Exxon could announce layoffs in the US soon 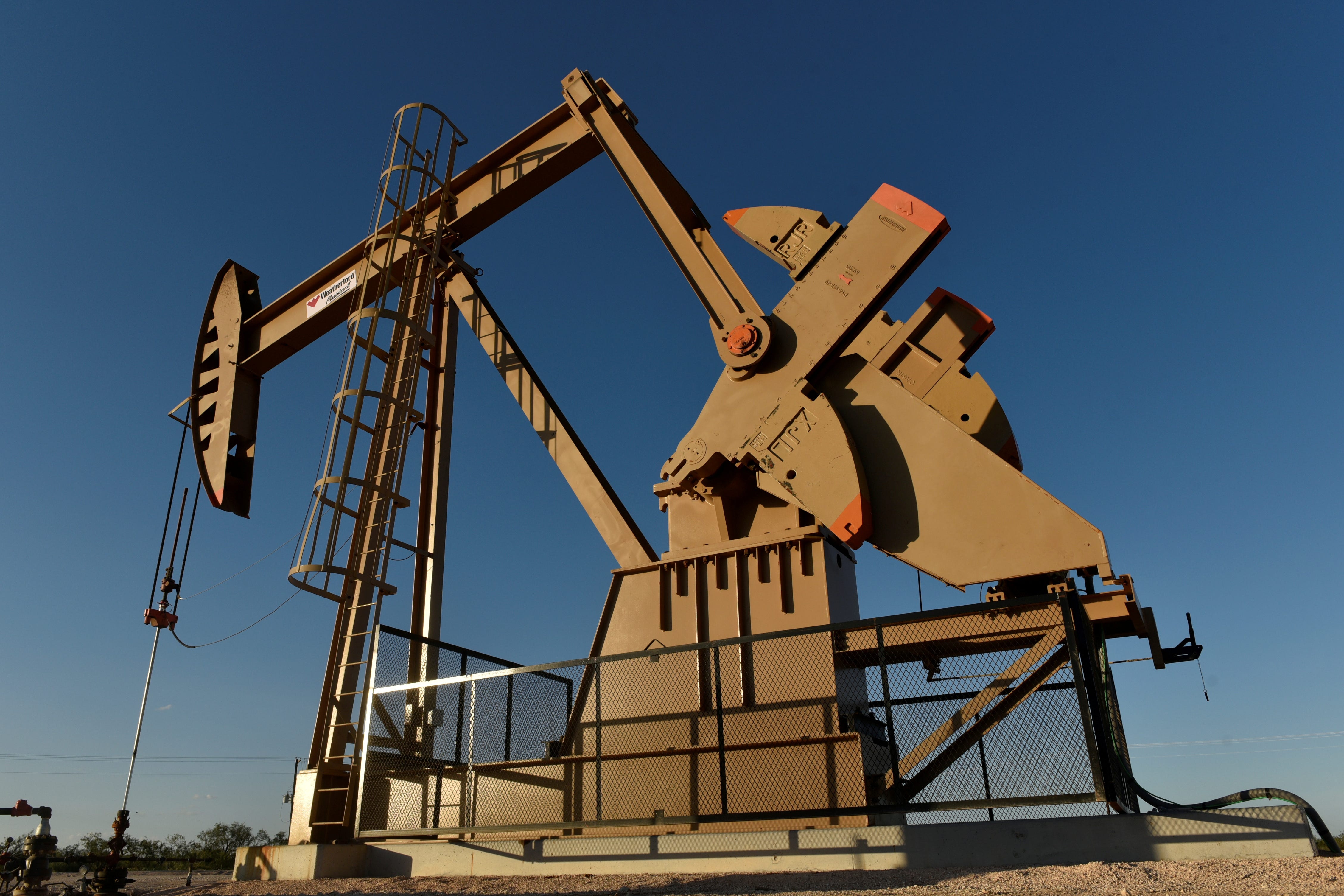 ReutersA pump jack on a lease owned by Parsley Energy in the Permian Basin near Midland, Texas

I don’t mean to stress you out but the election is now less than two weeks away. Here are some tips for voting in person.

Energy appeared again at the presidential debate. While Joe Biden said last night that he would “transition from the oil industry,” he reiterated that he wouldn’t ban fracking (though his plan does include a ban on new leasing on federal lands).

Anyway, we’re going to keep it short today, partly because â€¦ I’m adopting a pup in a few hours! Time will tell if it’s a good idea. Regardless, he’s very cute.

Here’s what stood out this week. 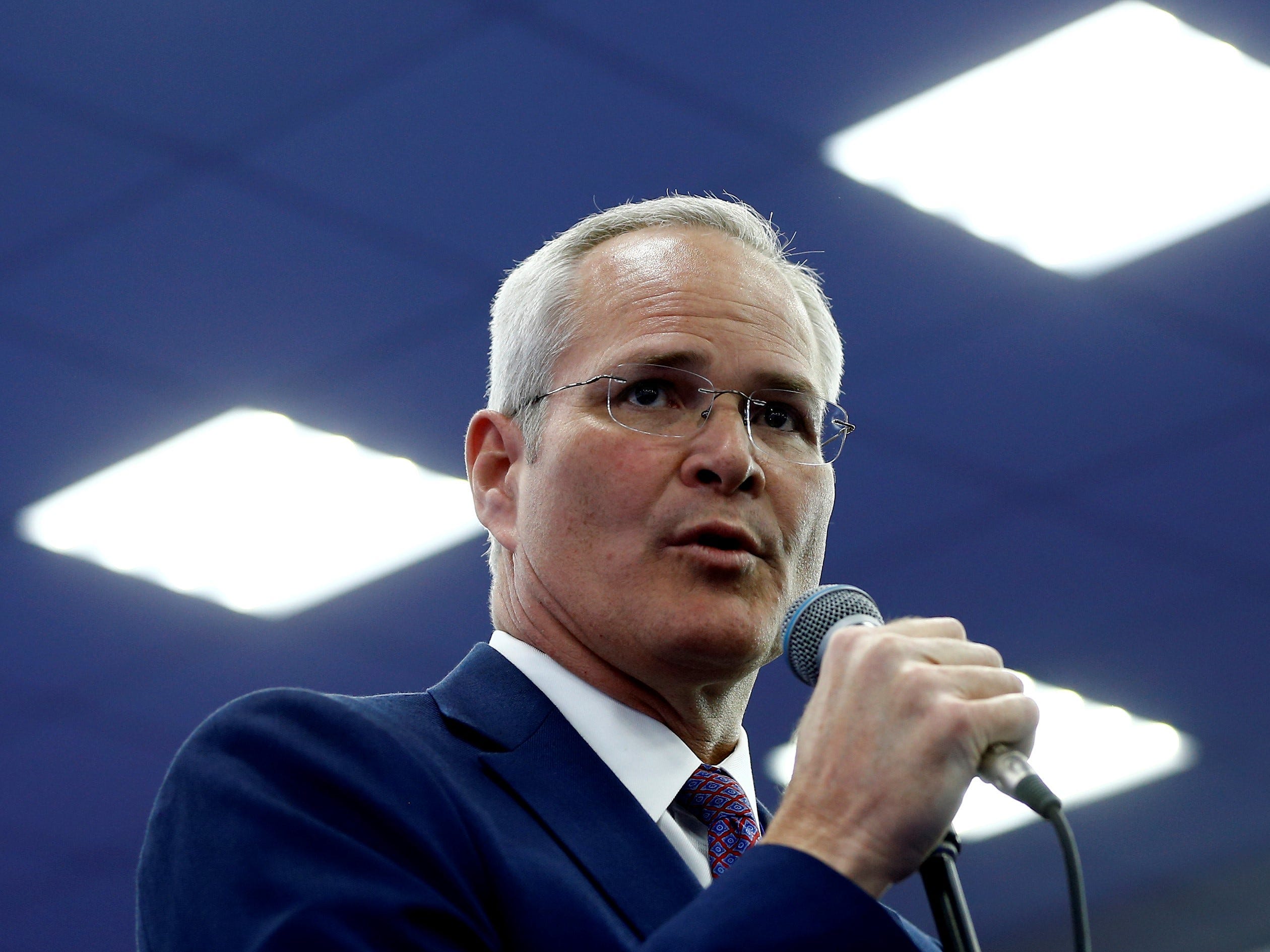 Exxon could soon announce US layoffs

In an internal forum Wednesday, Exxon’s CEO, Darren Woods, said he’s meeting with the company’s board next week and Exxon will let employees in North America know about potential job cuts shortly after.

The context: Exxon’s financial health has taken a hit and its stock is down, largely due to the collapse in oil prices. The company has been reviewing its operations on a country-by-country basis and looking for places to cut costs. Staffing is one of them.

In other news: President Trump said at a campaign rally Monday that he could theoretically call up Exxon’s CEO and ask for a campaign contribution in exchange for political favours.

Do you have information on Exxon? You can reach me at 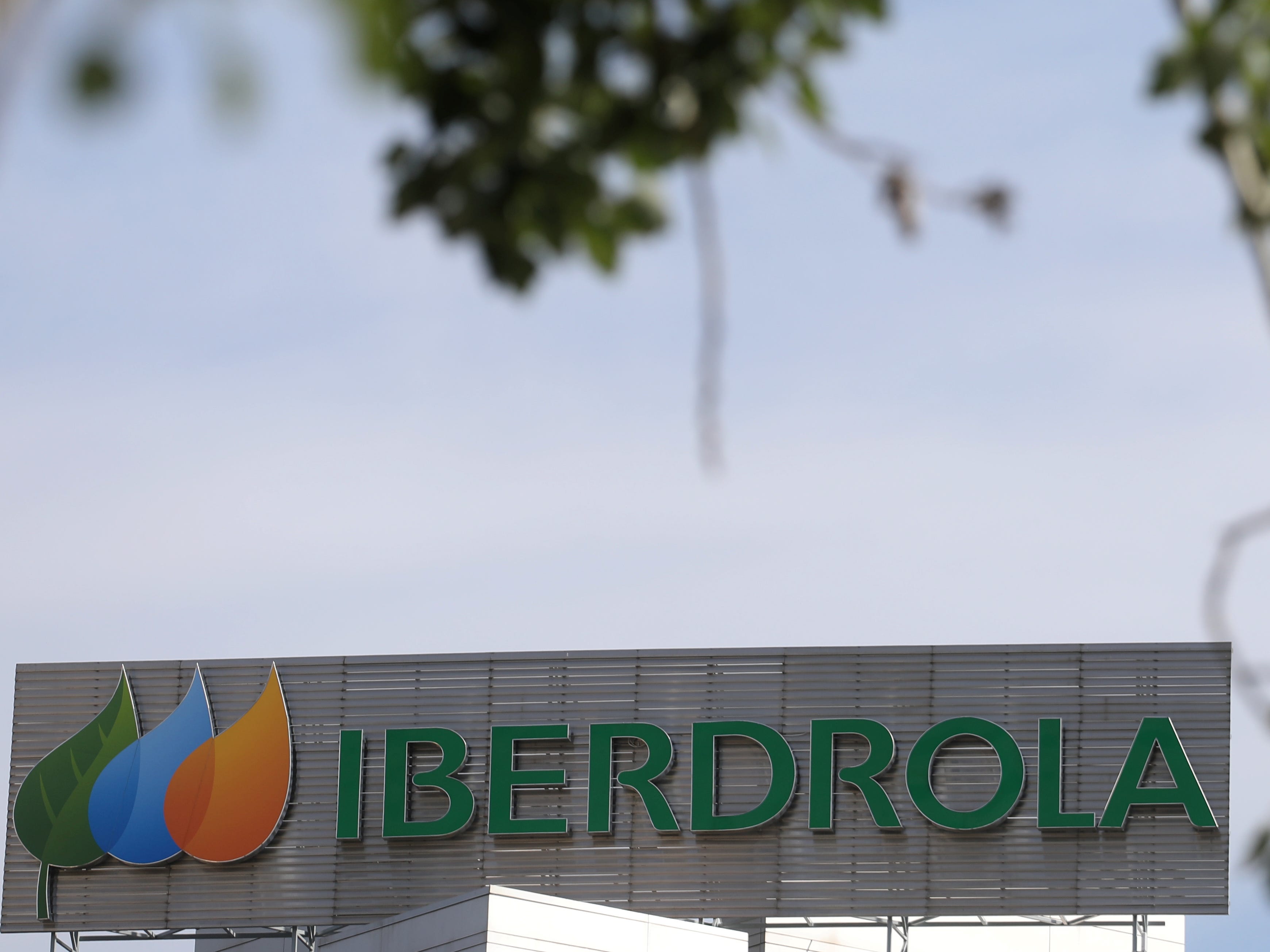 Big deals across the sector

Consolidation is ramping up in the energy industry, reflecting two broad trends:

Renewables: Avangrid, a US utility owned by the Spanish energy giant Iberdrola, said it would buy the New Mexican power company PNM Resources for $US4.3 billion. It’s a big deal.

Oil and gas: Pioneer Natural Resources said Tuesday it would buy Parsley Energy for $US4.5 billion, forming one of the largest producers in the Permian Basin.

More deals to come? Chevron’s Breber thinks so, as do many Wall Street analysts. 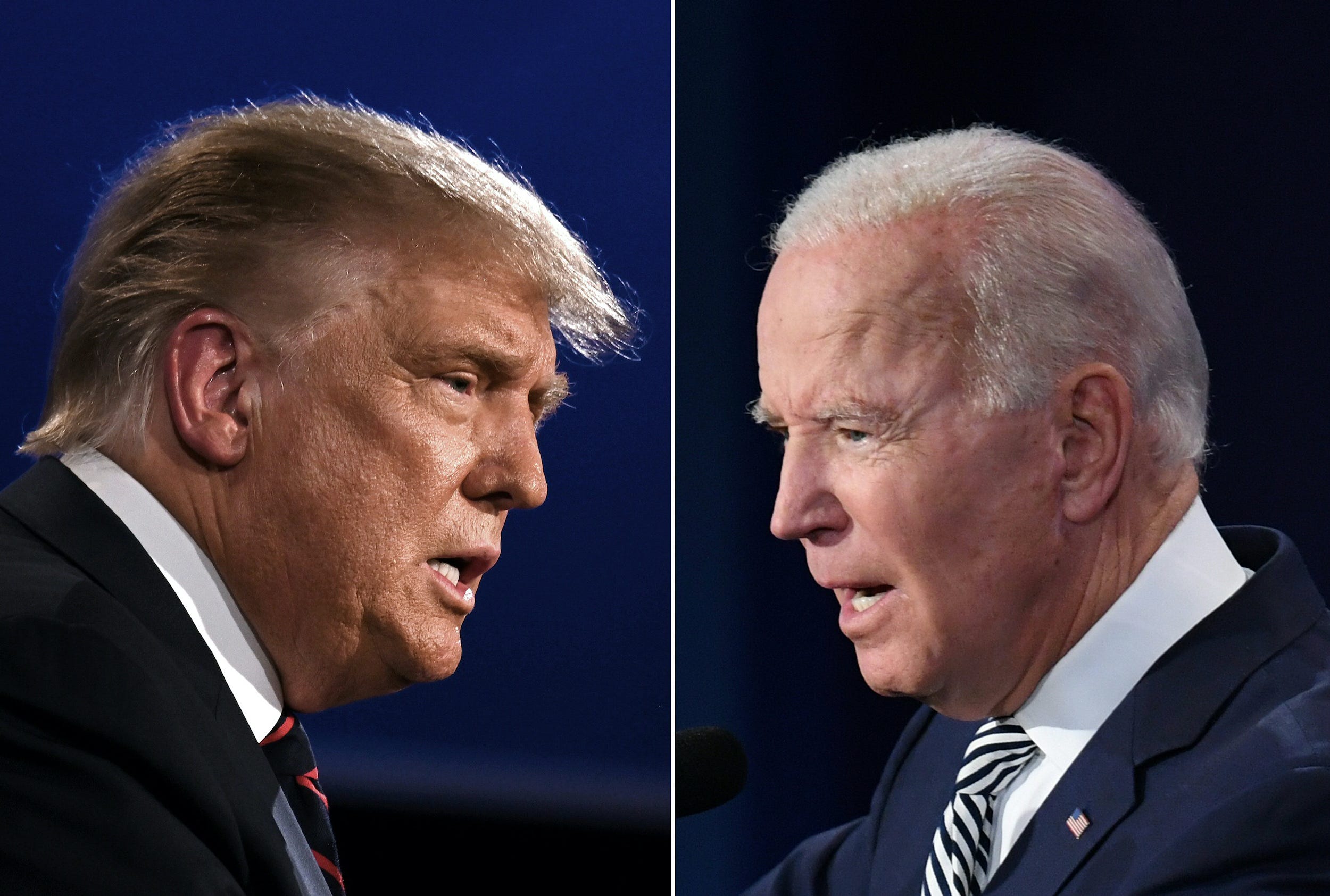 My inbox: Impacts of a Biden victory

High-level takeaways: “Trump offers continuity, with some further easing of regulations on the oil, gas and coal industries,” said Ed Crooks, vice-chair for Americas at the research firm Wood Mackenzie.

If Biden wins but the Senate is under Republican control â€¦

Sign up to Insider Energy for more election coverage in the days ahead. 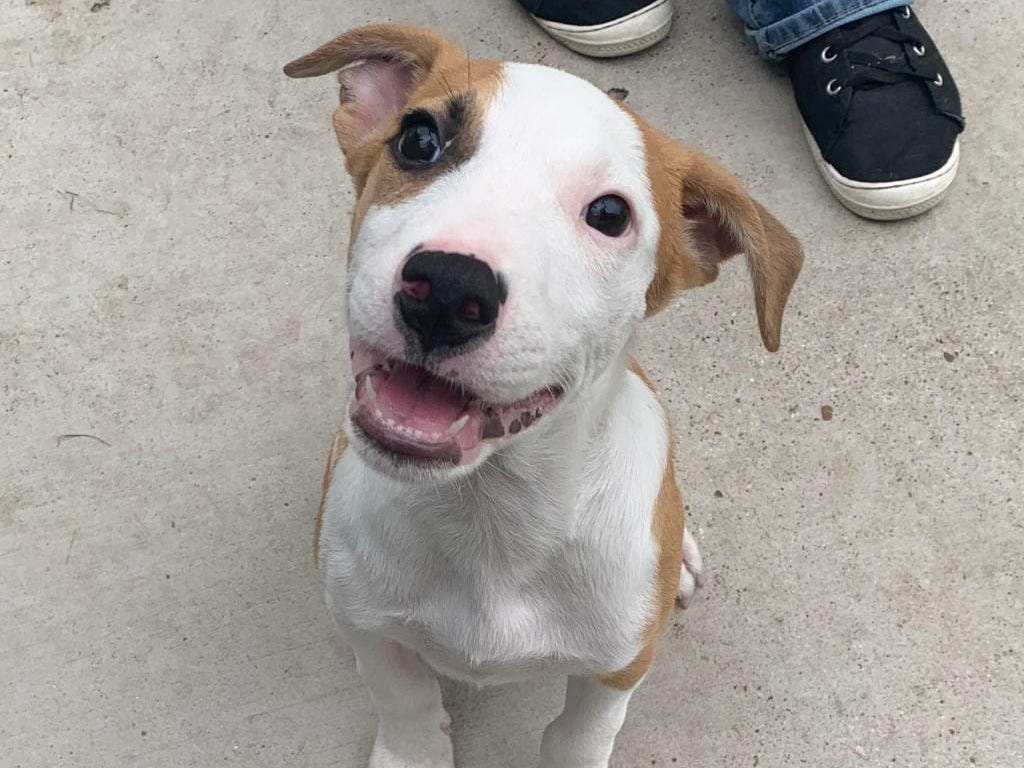