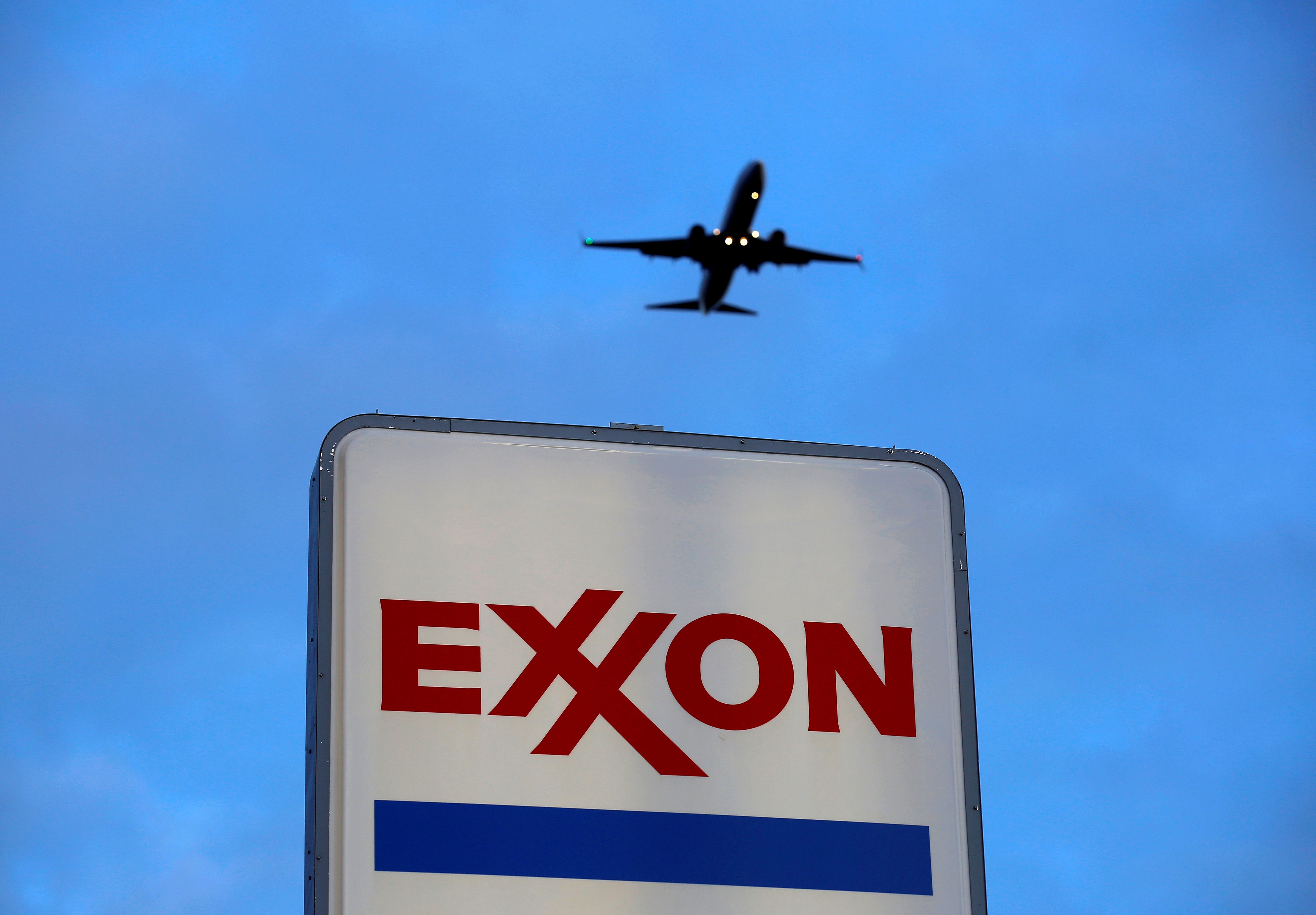 Remnants of Hurricane Zeta have been pelting New York with rain, which, you know, is great when it’s your first week with a puppy who needs to go out every 45 minutes. (Did I mention there’s also a cold front?)

Zeta is the 27th named storm this year, and one of the several hurricanes that disrupted offshore oil production and refining. Oddly, storms like these â€” made worse by burning fossil fuels â€” typically give oil prices a boost because they temporarily disrupt supply.

But the pandemic has proven to be a much more formidable force against the oil industry. On Thursday, crude prices fell to their lowest level since early June, as fears of a second wave cemented, so it’s no surprise that companies continue to reduce spending.


Exxon is cutting 15% of its global workforce including up to 1,900 US workers


On Thursday we were the first to report that Exxon Mobil is making major cuts to its global workforce, which stood at more than 88,000 last year.

Read more: We got our hands on internal documents that detail a timeline for the layoff and how the company will determine who it affects. You can find that here.

In other news: Exxon announced earnings on Friday morning, reporting a loss of $US680 million. 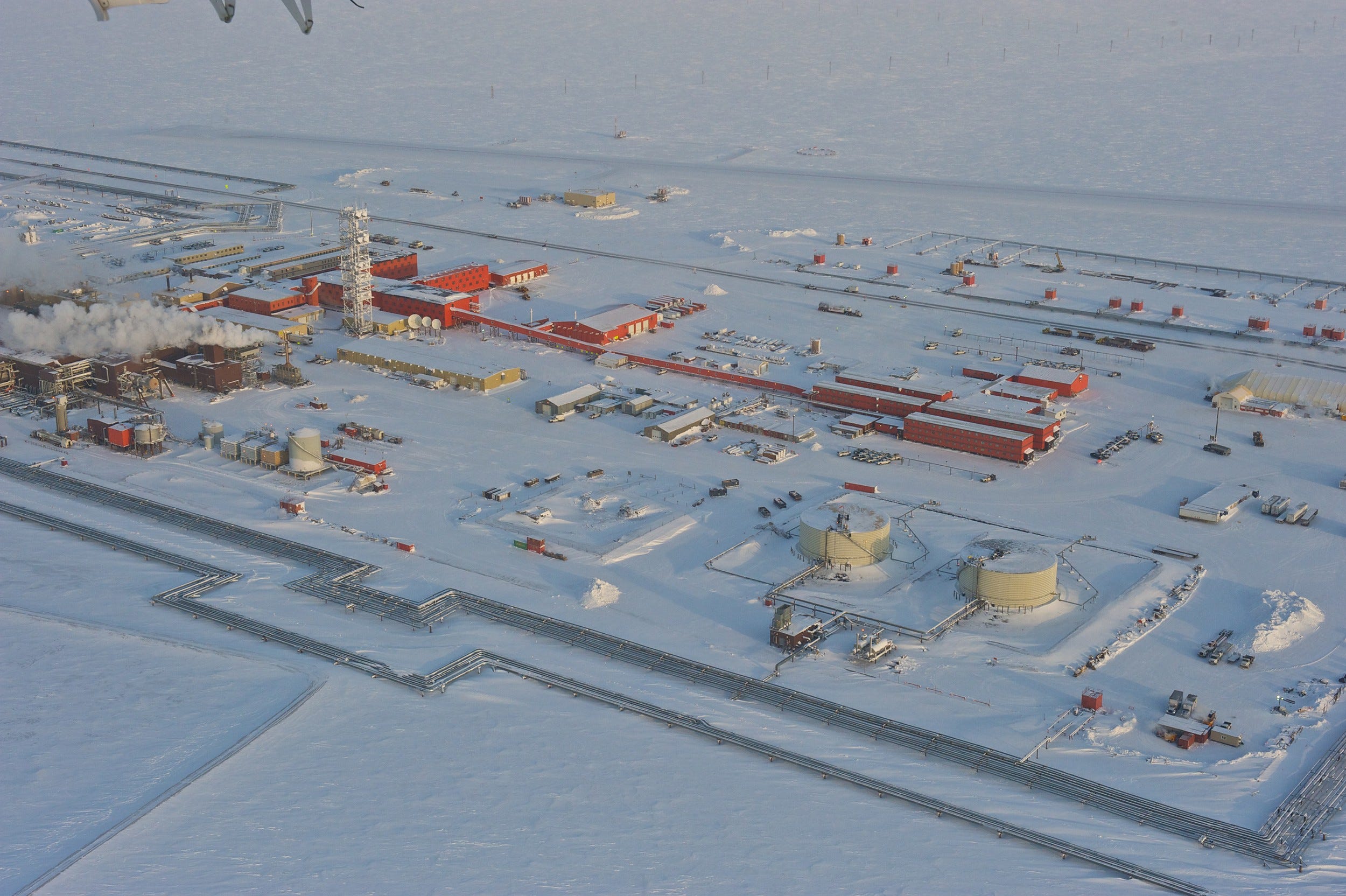 What big oil companies are saying about the election

Not much! They love to talk about not wanting to talk about politics. But it’s clear that the results of the election will have huge implications for their industry. Here’s what they said on earnings calls this week:

The bottom line: A ban on new drilling leases on federal lands, as Biden has proposed, is unlikely to have a major impact on the US oil industry, Artem Abramov, an analyst at Rystad Energy, said in a webinar this week.

4 stories that caught our attention this week

That’s it for this week! Have a great weekend.

Ps. Here’s another pic of my pup, Jumanji, taken just minutes ago. He has captured my heart and destroyed many things. 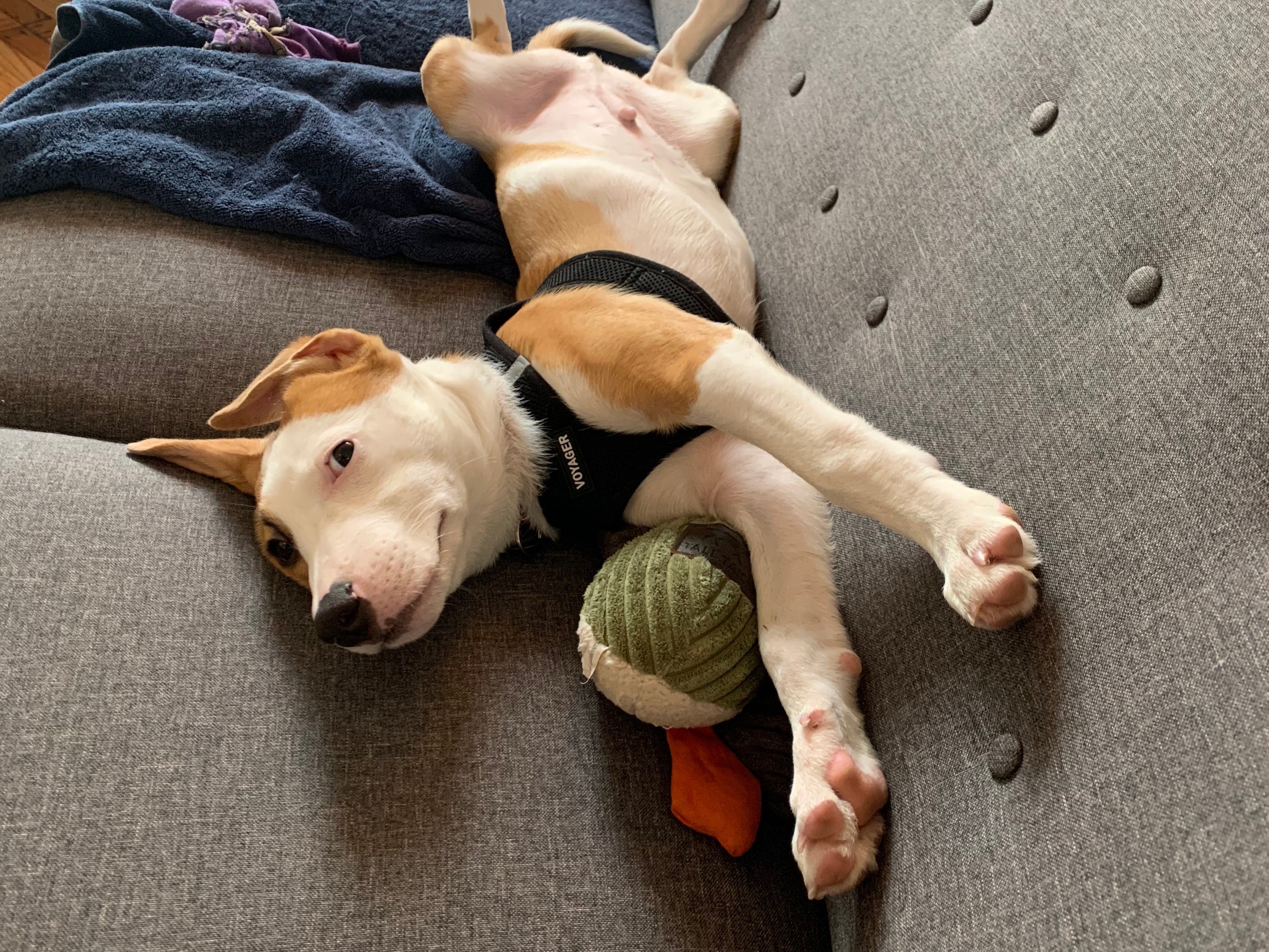