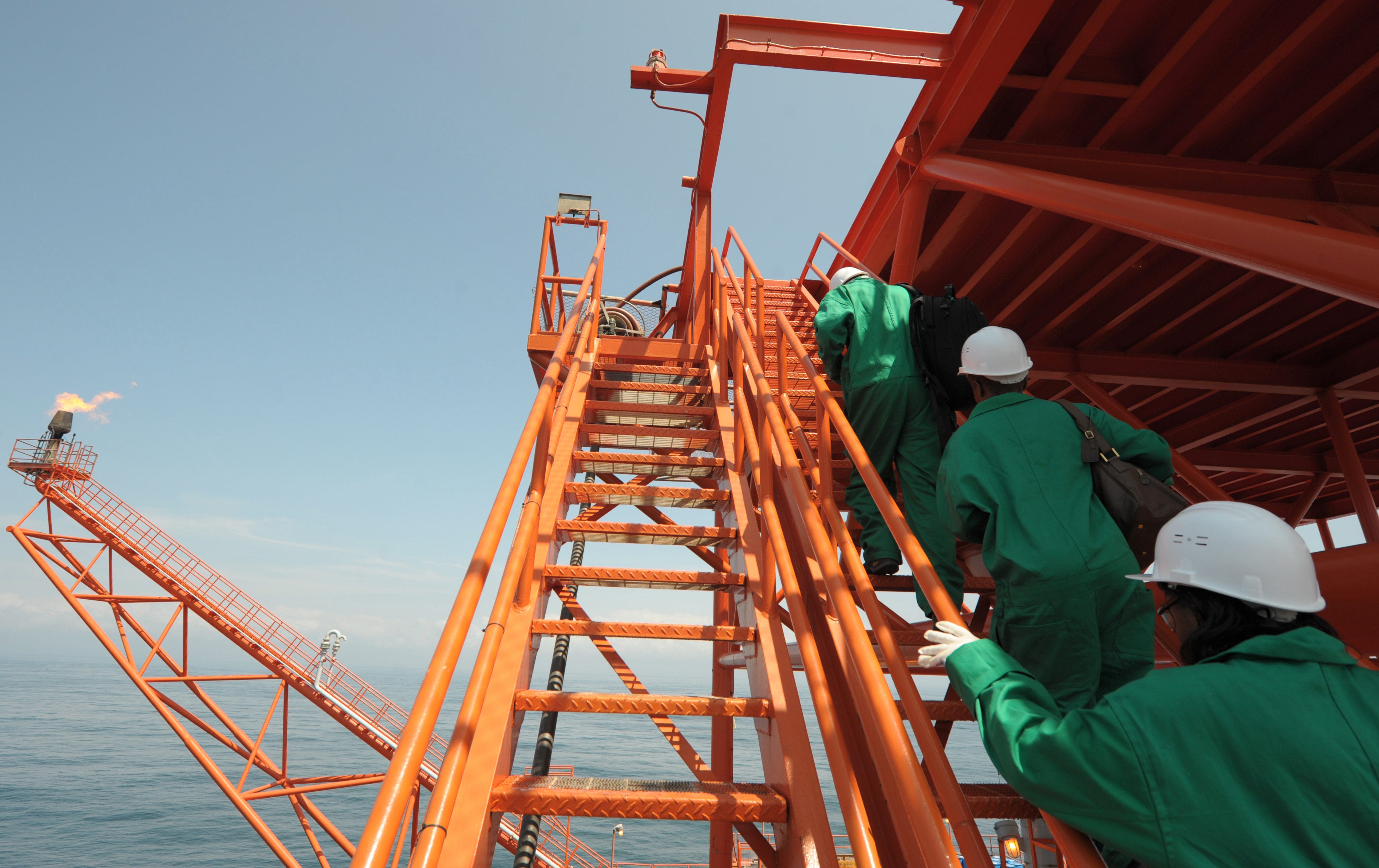 Well, well, well â€¦ it looks like people are finally returning from vacation.

It was a week full of news, from details on BP’s strategy overhaul to Amazon’s big low-carbon fund.We broke a couple of stories, too.

With summer over, crisp, 60-degree weather swept through New York this week, animating me with spooky Halloween vibes. (My accidental pumpkin, harvested several weeks ago, is showing no signs of decay. Thanks for asking).

That might be the worst thing you’ve read this week, but at least it’s not totally inaccurate. BP is on track to be a very different energy company by 2030, with a massive portfolio of renewables.

In the near-term, solar power will dominate the company’s clean-energy growth.

The plan: BP’s solar ambitions are carried out through Lightsource BP, a joint venture formed in 2018 between BP and Lightsource Renewable Energy.

What else: BP revealed tons of other details this week during BP Week, an annual event for analysts and investors. 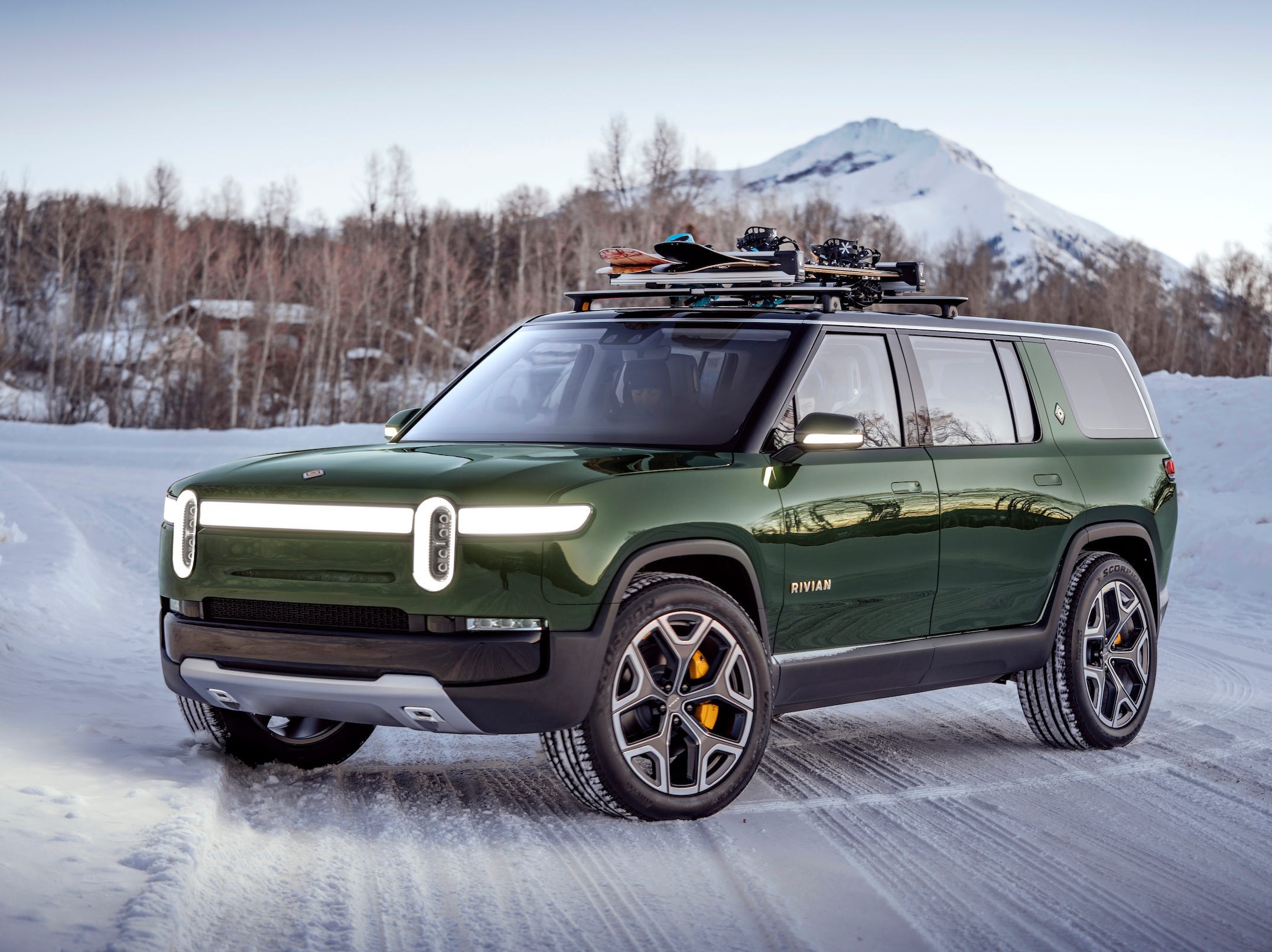 Amazon, which operates a major shipping business, has a mixed environmental record.

It’s within that context that the tech giant announced a $US2 billion low-carbon venture fund in June â€” one of the largest in the clean-energy industry â€” to help it become a net-zero emissions company by 2040.

What else: Google said this week that by 2030 it will run its systems on carbon-free energy 24/7. 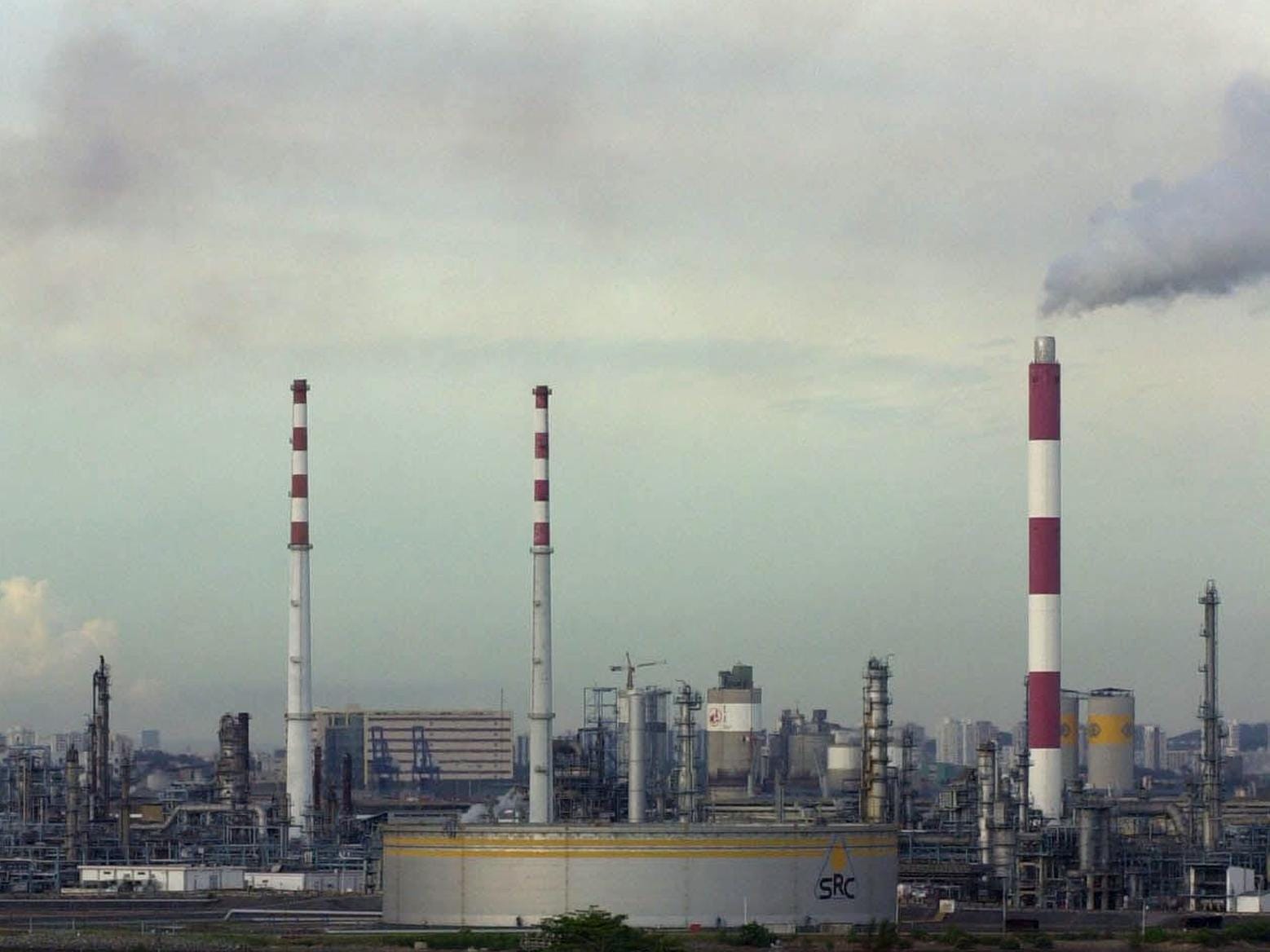 Exxon is facing questions from the government of Singapore about whether it misused its performance review process to cut workers after the price of oil crashed.

What employees say: “We are all extremely anxious and worried about our job security,” said one worker.

Exxon’s response: “The performance review process provides a fair and consistent approach to managing employees with lower relative or lower absolute performance,” Casey Norton, an Exxon spokesperson, said. “This is an annual process which has been in place for many years.” 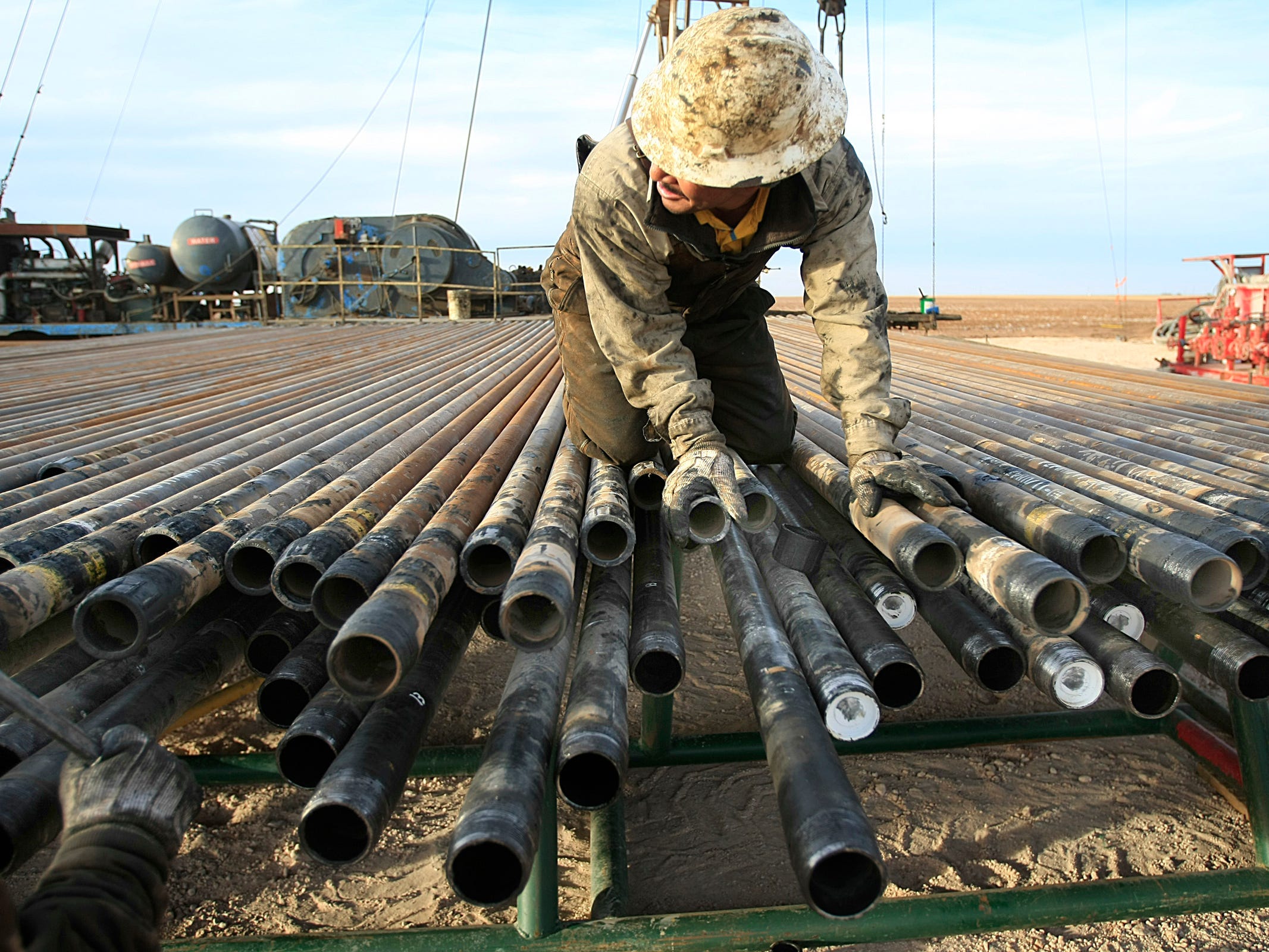 Schlumberger’s treatment of some foreign workers is called into question

We reported this week on claims from former Ivorian workers at the oil giant Schlumberger â€” supported by a trove of internal documents we reviewed â€” that the company stiffed them of fair severance amid its mass layoff.


You can read the full story here.

Have a tip about Schlumberger? Reach out to me at

Ps. We left our apartments! Here are a few members of our team enjoying beverages in Prospect Park this week. 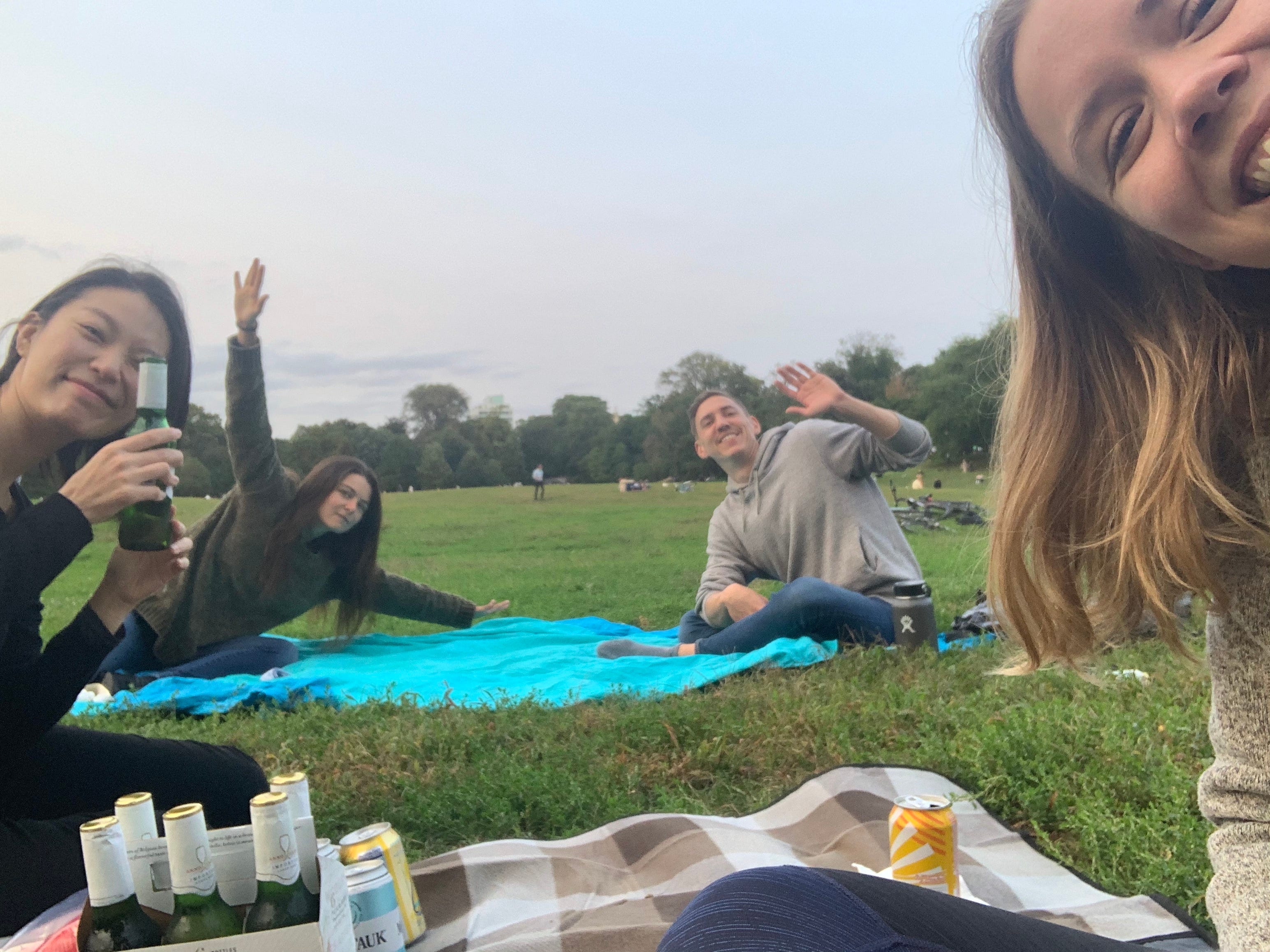