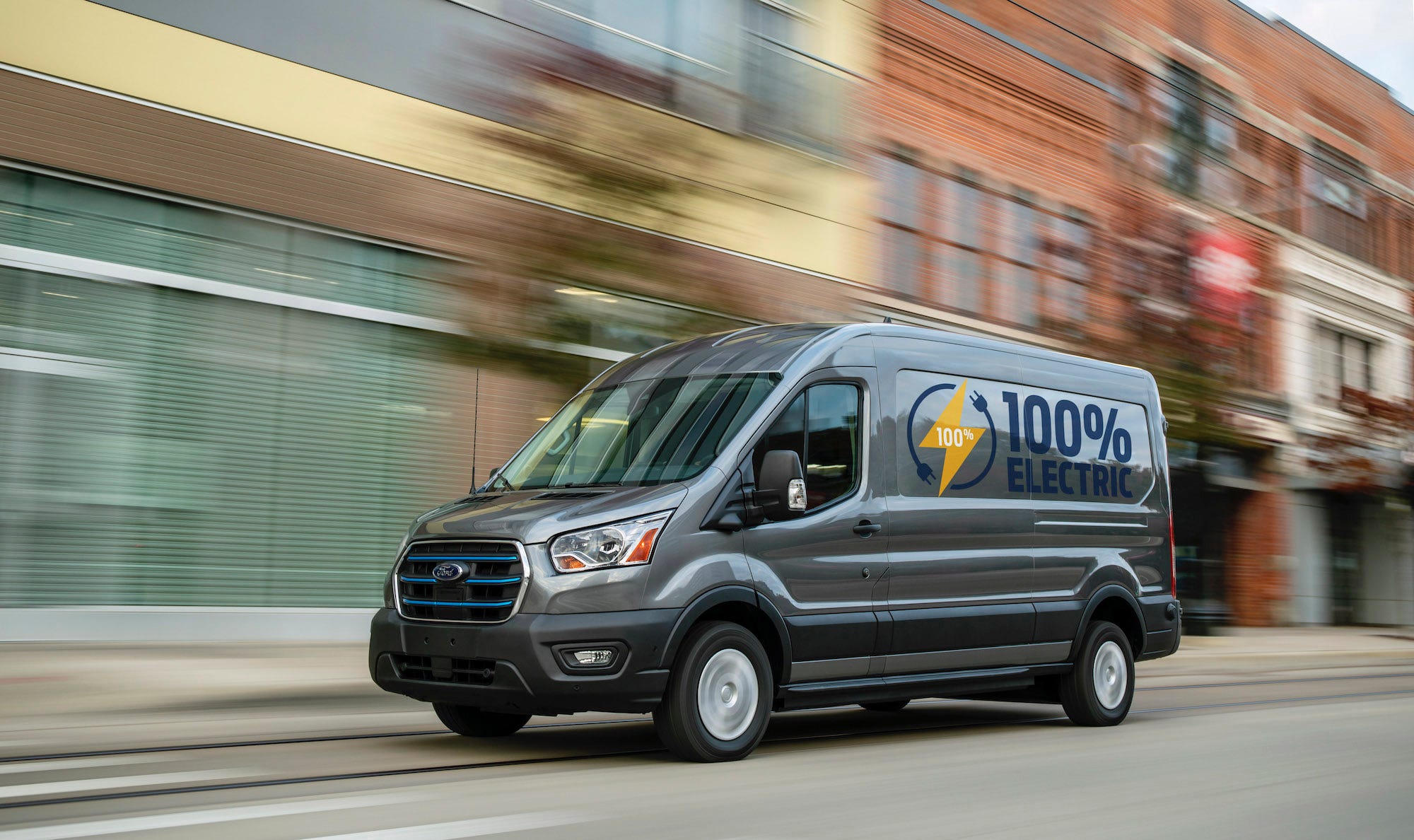 Cancel your Thanksgiving plans, they say. Well, joke’s on the CDC because I never had any.

Seriously, though, what a gloomy holiday season.

Almost half as many people will travel for Thanksgiving this year, according to GasBuddy â€” even though prices at the pump will be at a 4-year low.

That’s bad news for oil and the companies that sell it. But markets are still reaping rewards from positive vaccine news. The S&P 500 energy index was up more than 16% as of Friday morning, compared to last month.

“Vaccine news have in a way replaced demand woes and forecasts in the oil market,” Rystad Energy’s Bjornar Tonhaugen wrote in a note this morning.

Anyway, I do love Thanksgiving and I will find a way to consume some tofurky next week. In the meantime, let’s get to this week’s top stories.

I love topics that are neither sexy nor easy to explain. So, naturally, I’ve clung to news about fuel efficiency standards.

What are they? Essentially, these standards set a minimum mpg (miles per gallon) for the average new car in an automaker’s fleet. If you sell more hybrids and electric vehicles, you’ll have a higher average mpg.

Why do they matter now? The standards are likely about to change â€” again â€” which could impact US auto giants and oil markets.

How will it impact automakers? There will be an even greater incentive to sell electric cars, and auto giants that sell a lot of cars in the US could be forced to ramp up electrification.

But: Most automakers aren’t as focused on the US market. They also likely won’t have a problem meeting Obama-era fuel standards, John Gartner, an automotive expert at the Centre for Sustainable Energy, told me this morning, because “the momentum is towards greater electrification” already.

In other news: Elon Musk might finally get the tax on carbon emissions he’s wanted for years when Joe Biden takes office, BI’s Matt DeBord reports. 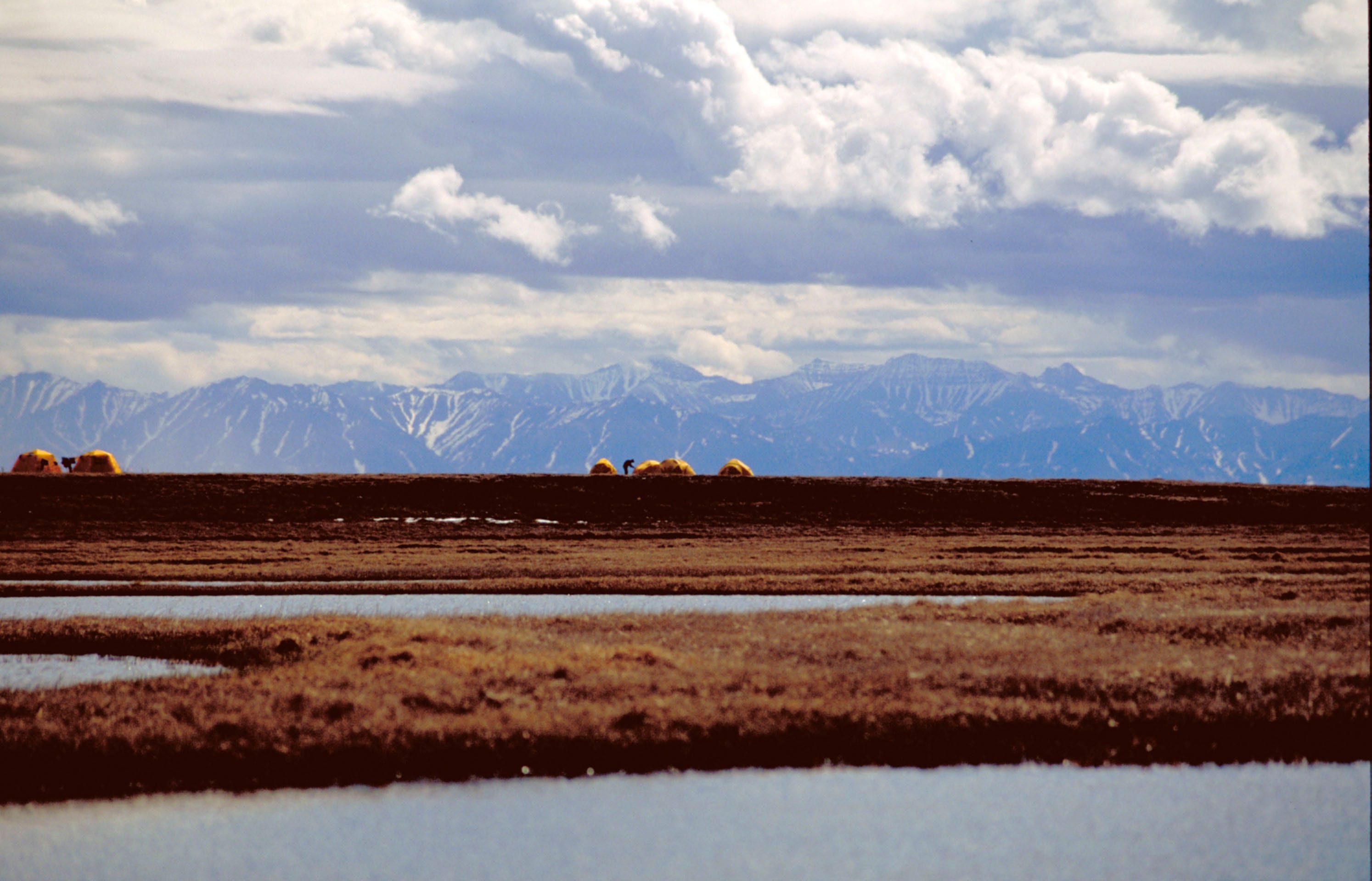 The battle over drilling in the Arctic Refuge continues. Still. Do oil companies care?

If you feel like you’ve been reading about the fight over oil in Alaska’s Arctic National Wildlife Refuge for decades, it’s because you have. It’s literally been going on since 1980! That’s when part of the refuge was designated for oil development.

What’s new: In August, the Trump administration finalised plans to greenlight a large chunk of the refuge for oil and gas drilling. This week it moved to sell leases before Trump’s term is up.

The stakes: ANWR is the largest remaining swath of wilderness in the nation. It’s also home to what is believed to be a ton of oil.

Is the issue moot? Perhaps. For one, president-elect Joe Biden may be able to reject the leases. Moves to drill will also likely face legal hurdles, the New York Times reports.

Read more:Trump is opening up the Arctic National Wildlife Refuge. Here’s why Wall Street analysts doubt oil giants will want to drill there. 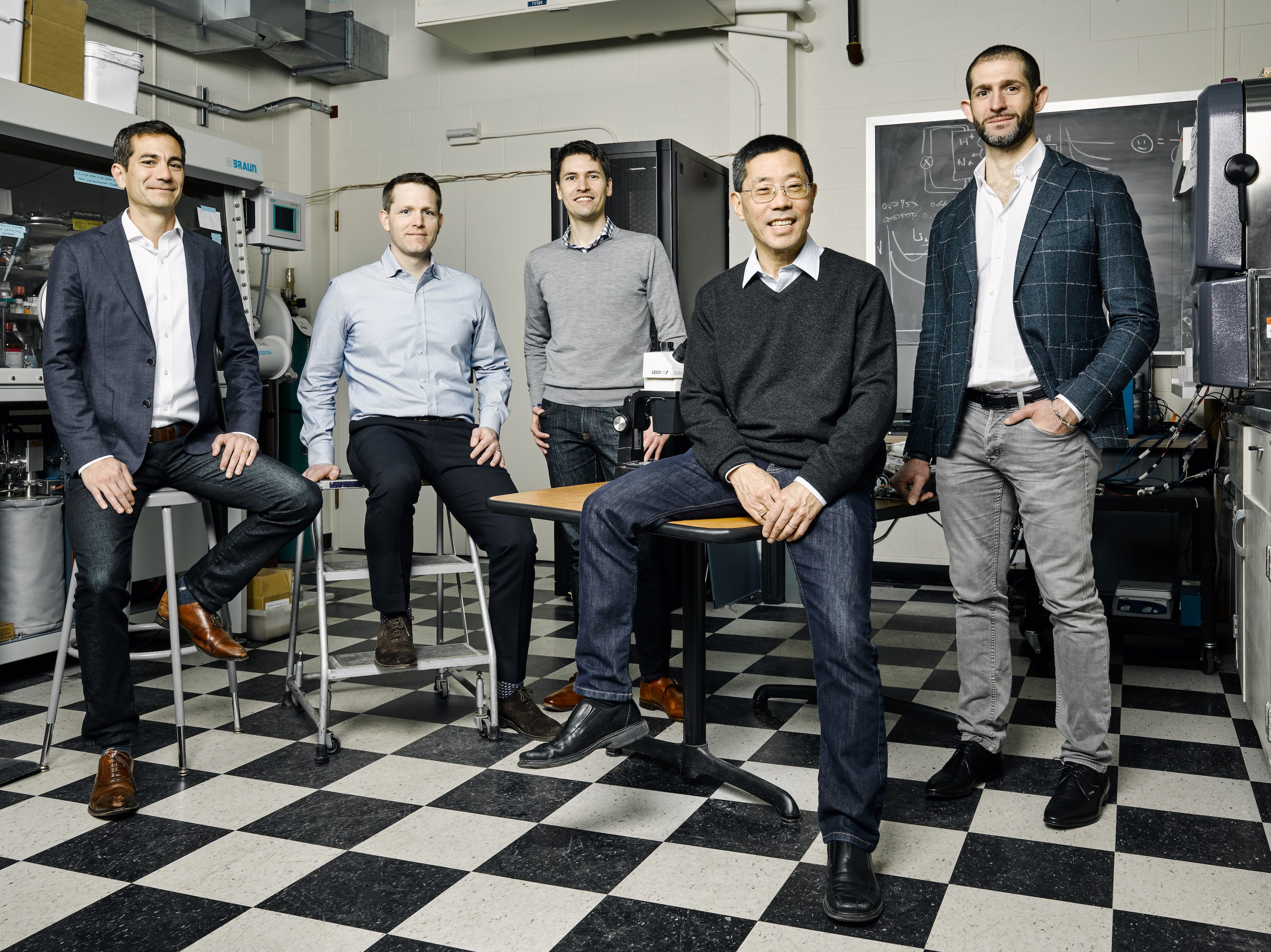 3 big clean-tech deals that caught our attention this week

Form Energy: The buzzy startup â€” which develops big batteries that can store power on the grid â€” scored $US70 million, Reuters first reported. The firm now has $US120 million in funding, per Reuters.

Heila Technologies:Micro-grid startup Heila closed a $US3 million seed round.

In other investing news: Major investor Union Square Ventures is raising a climate-tech fund, in the range of $US100 million to $US200 million, the Wall Street Journal first reported.

That’s it! My dog and I wish you all a safe and happy Thanksgiving. 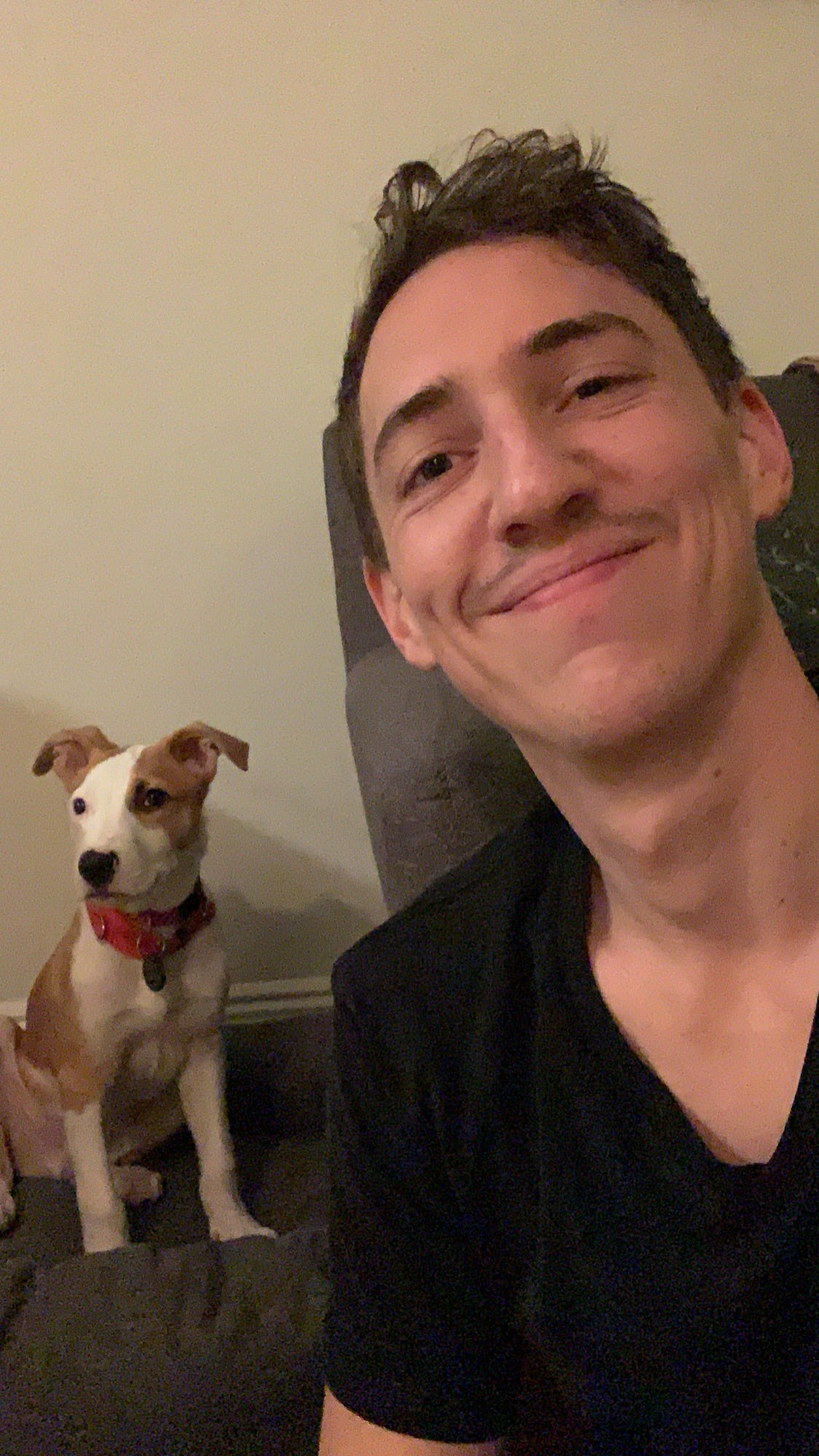