Inside the old-school culture that doomed the biggest independent ad agency, The Richards Group 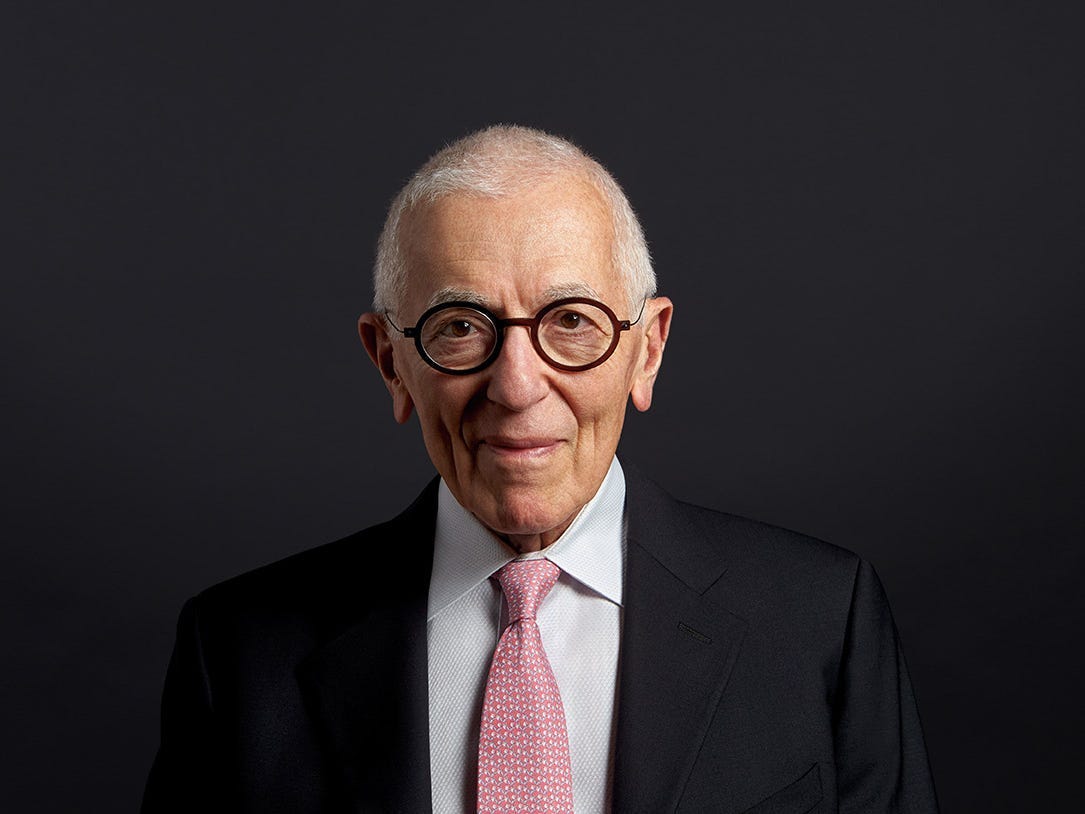 In late 2019, executives from PF Chang’s China Bistro came by The Richards Group’s office after the ad agency won their business.

The Dallas-based agency was known to regularly host games to entertain clients and visitors, and this one featured agency employees parodying Asian dishes. Agency leaders asked everyone to chant “I’m not eating that!” at the end of each description.

The blowback in the building was immediate, with employees calling the event “tone-deaf” and “racist.”

Founder Stan Richards built the business over 44 years by creating classic campaigns like Motel 6’s “We’ll leave the light on.” Today, it’s the largest independent agency in the US, with some 600 employees and around $US200 million in revenue last year.

But now its founder is out and the agency faces steep losses in the wake of racist comments Richards made earlier this month, calling a proposed ad campaign for Motel 6 “too Black.”

According to more than 10 current and former employees who spoke to Business Insider, episodes like the Motel 6 and PF Chang’s ones stemmed from a rigid, old-school workplace.

Some of them said that the agency has fallen behind as the industry has begun reckoning with its lack of gender and racial equality and that its future remains uncertain.

Subscribe to read the full story: Inside the biggest independent ad agency, The Richards Group, where some say an old-school culture that included all-male retreats fuelled racism and sexism.