The Goldman Sachs partner had spent much of his nearly 25 years at the firm orchestrating deals in the US’s busiest financial hubs – New York and San Francisco – where the investment bank was entrenched in corporate boardrooms of the world’s most important companies.

Atlanta, by comparison, was unmapped territory. The bank had a small presence of wealth managers and specialty lenders, but no bankers on the ground developing relationships with the region’s extensive yet less visible roster of companies.

“You’re starting from scratch,” Dase told Business Insider. “It takes a lot of time and investment.”

But Dase wasn’t being banished from Goldman’s power centres; on the contrary, he was being entrusted to lead the charge on a new initiative that Goldman has been telling investors will help generate $US500 million in new investment-banking revenue. 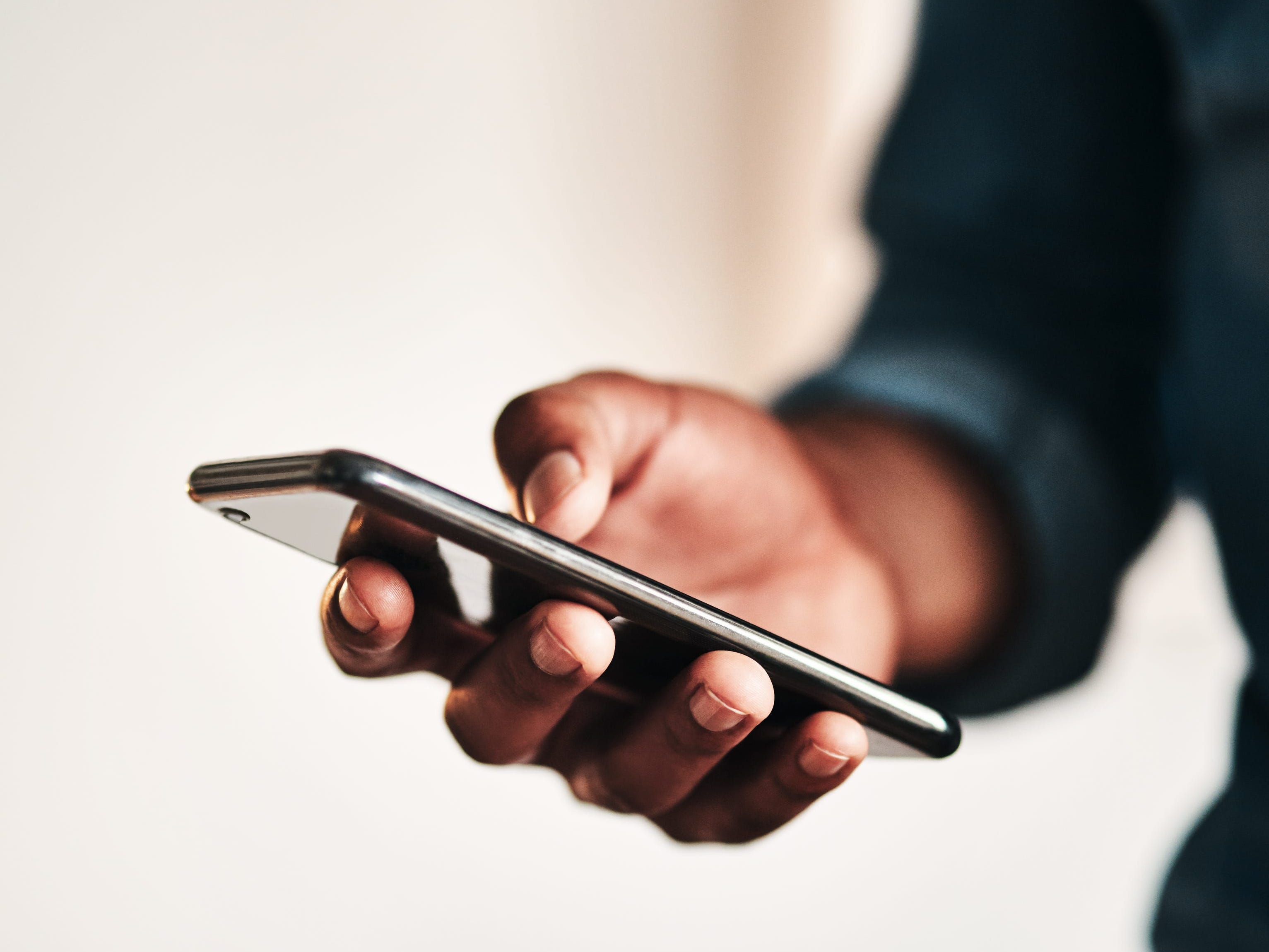 How to set up Focus, a new iPhone feature that lets... 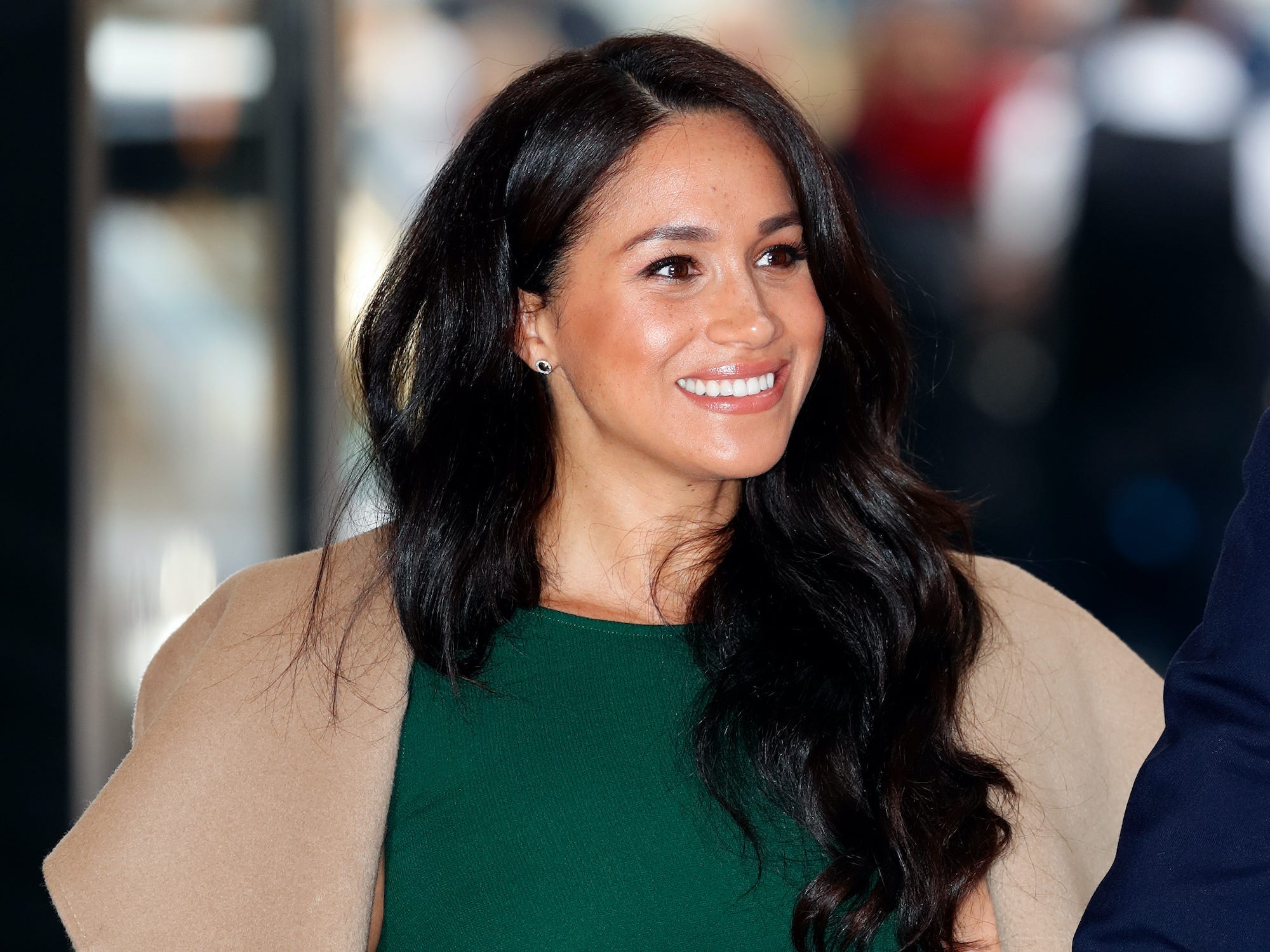