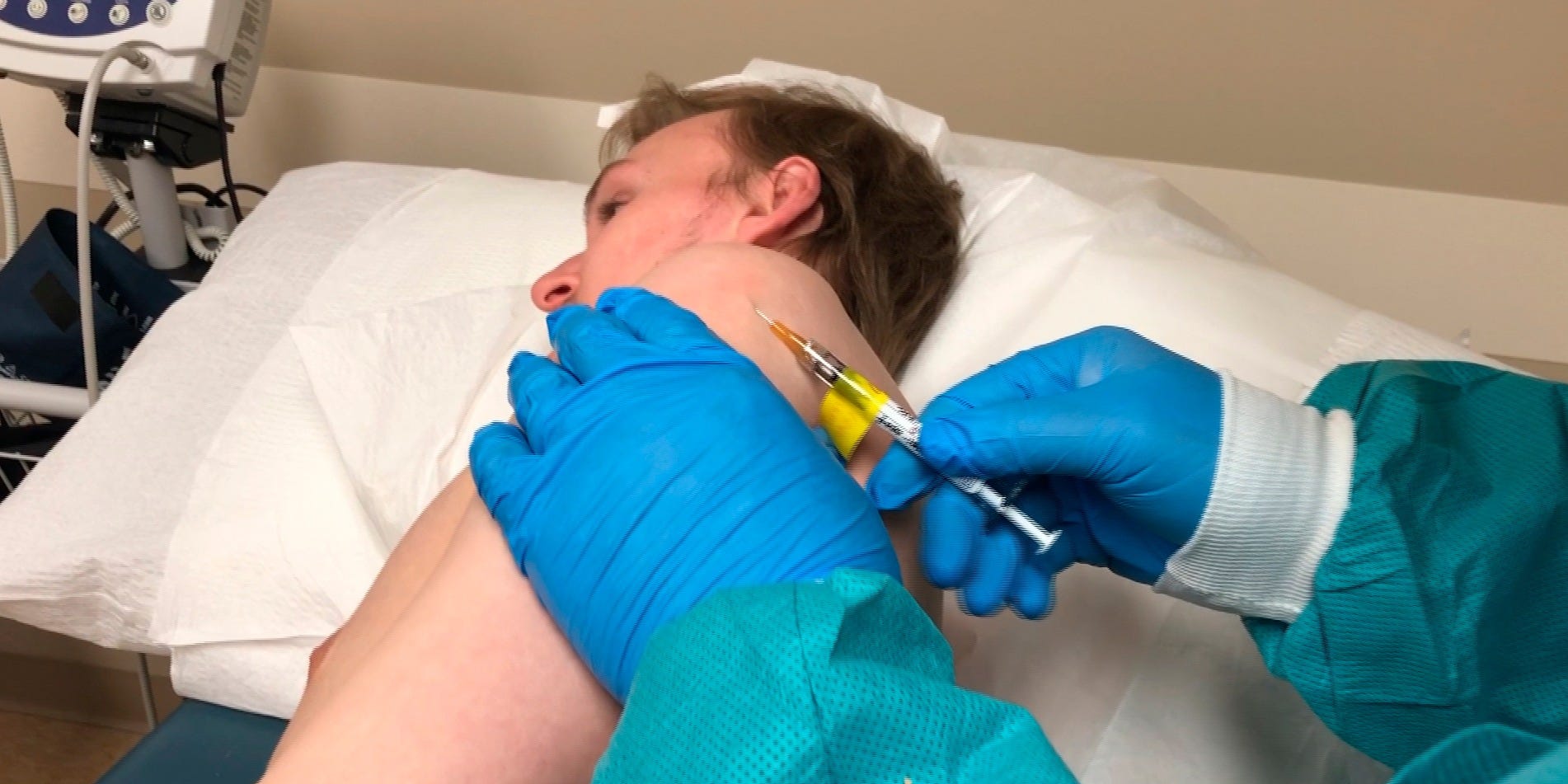 Shares of Inovio Pharmaceuticals shed as much as 12% in premarket trading Monday after the company reported quarterly results that missed Wall Street’s expectations and said the next phase of trials for its COVID-19 vaccine candidate will begin later than previously announced.

In the second quarter, Inovio’s net loss was $US128.7 million, up from $US29.4 million in the same period last year. The increase was primarily driven by “the change in fair value of the derivative liability related to the embedded conversion feature in our August 2019 Convertible Bonds, which is revalued at each reporting period,” the company said in a statement.

Inovio also gave a timeline update on the status of its COVID-19 vaccine candidate, INO-4800. The company said it will begin its phase 2/3 clinical study in the US in September, and plans to expand manufacturing capacity to produce 100 million doses by 2021.

Inovio had previously said that its COVID-19 vaccine candidate would enter the next phase of trials this summer.

The pharmaceutical company is up 475% this year through Monday’s close. 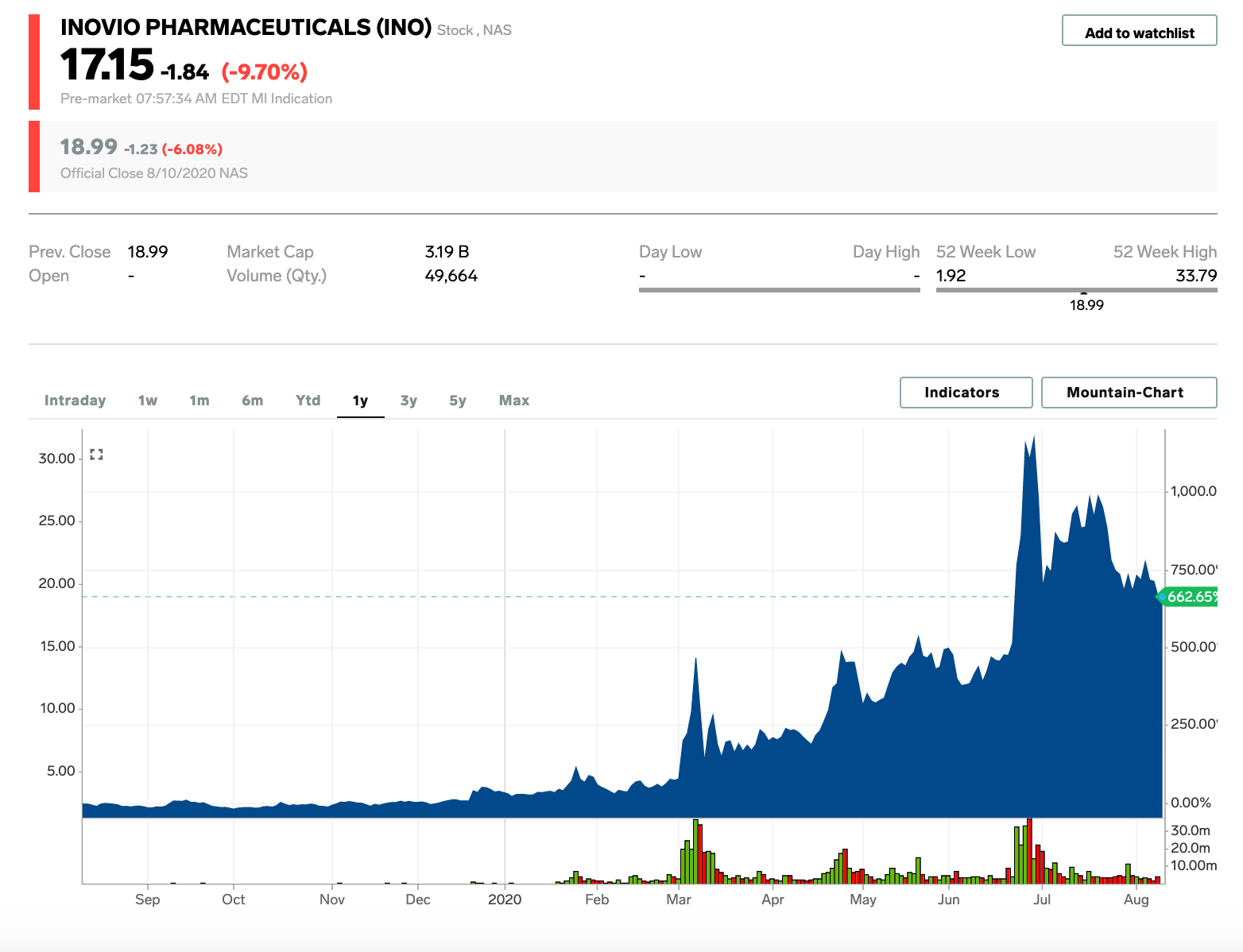