The Indianapolis Museum of Art posted a job description seeking a director that could maintain its 'traditional, core, white art audience' 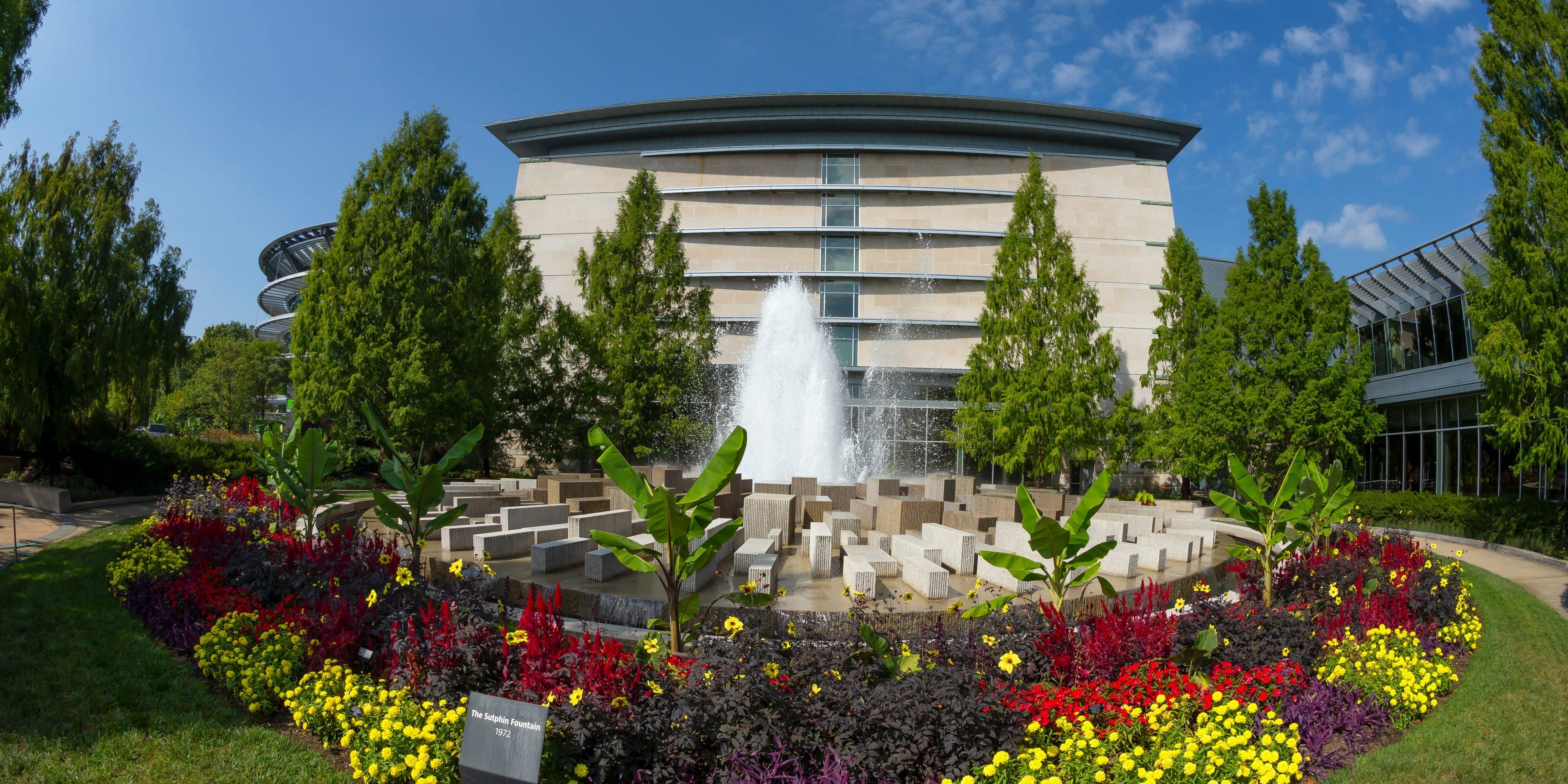 The Indianapolis Museum of Art at Newfields apologised Saturday for a job posting asking applicants to attract a “broader and more diverse audience” while maintaining its “traditional, core, white art audience.”

The job posting drew scrutiny on Twitter on Friday after Sarah Bahr, a New York Times culture reporter, tweeted a screenshot. The original posting was made on the website for mOppenheim, a recruiting firm that appeared to be working on behalf of the museum to fill the position.

The posting sought applicants for the museum director position, who could “maximise unique programmatic opportunities, working closely with the curatorial, education and public programs divisions to animate the permanent collection galleries in innovative ways that attract a broader and more diverse audience while maintaining the Museum’s traditional, core, white art audience.”

Bahr’s tweet sparked outrage over the job description, with hundreds of responses on Twitter calling out the racist language.

The museum’s CEO, Charles Venable, apologised for the language in an interview with The New York Times on Saturday and said the posting had been updated.

Venable said the wording had been a deliberate, if ham-handed, way of acknowledging the lack of diversity within the museum’s audience.

“I deeply regret that the choice of language clearly has not worked out to mirror our overall intention of building our core art audience by welcoming more people in the door,” he told The Times. “We were trying to be transparent about the fact that anybody who is going to apply for this job really needs to be committed to [Diversity, Equity, and Inclusion] efforts in all parts of the museum.”

The Indianapolis Museum of Art at Newfields is seeking a director — and the position description states that this person's duties will include, in part, "maintaining the Museum's traditional, core, white art audience." https://t.co/Uug4T4wJufhttps://t.co/vvAoqLBS9w pic.twitter.com/zBXXe05ZXZ

On Saturday, the museum updated the job description to strike the word “white” entirely, asking instead that a potential director be able to maintain its “core art audience of traditional supporters and a broader, more diverse local and regional population of potential visitors.”

Representatives for the museum and for mOppenheim did not immediately respond to Insider’s request for comment Saturday.

The job description came less than a year after a museum staffer resigned, alleging that the museum had a toxic and discriminatory culture.

In July 2020, the IndyStar reported that Kelli Morgan, the associate curator of American art at the museum, had resigned alleging that there was a culture of discrimination at the museum, in both its treatment of employees and the way it treated artwork created by nonwhite artists.

Morgan had been recruited by the museum in 2017 to help promote more culturally diverse galleries at the museum, according to the report.

“I too wish an institution like Newfields could move more quickly, especially on such important matters, but in my thirty-plus year career I have seldom seen that happen,” Venable told the IndyStar in a statement last year.