An Indian teenager was reportedly beaten to death this week because her male relatives didn’t want her to wear jeans.

Several male family members of Neha Paswan, 17, have been accused of murdering her over an attire-related argument.

The BBC spoke to Paswan’s mother, Shakuntala Devi Paswan, who said her daughter had put on a pair of jeans to perform religious rituals. This sparked an argument in the family’s home in the remote Savreji Kharg village in Uttar Pradesh, India’s most populous state.

The teenager’s family took issue with her jeans, which violated a local government ruling implemented in March. This ruling bans men from wearing shorts and women from wearing jeans and other emblems of “western culture,” and restricts them to traditional clothes like sarees.

“When her grandparents objected to her attire, Neha retorted that jeans were made to be worn and that she would wear it,” Shakuntala Devi told the BBC.

She said her daughter was “severely beaten with sticks” by male relatives, including the girl’s grandfather and uncles. After beating her, the men promised they would take the girl to the hospital and packed her into a rickshaw.

However, Shakuntala Devi said this was the last time she saw her daughter alive.

“They wouldn’t let me accompany them, so I alerted my relatives who went to the district hospital looking for her but couldn’t find her,” she told the BBC. She found her daughter’s body hanging over a bridge the following morning.

Shakuntala Devi added that her in-laws were often displeased that the teenager preferred to dress in modern clothing, and were pressuring the girl to drop out of school.

According to the local news outlet India Today, the teenager’s grandfather has been arrested and charged with her murder. However, online Indian media outlet Al Bawaba reported that two of her uncles, Vyas Paswan and Arvind Paswan, are on the run.

There is a history of repressive treatment of women and girls in the region. In 2013, a 55-year-old Indian mother was lynched by her neighbors for allowing her college-going daughter to wear jeans.

India also has a history of “honor killings,” where women are sometimes killed by their family members for marrying outside their caste, or engaging in premarital sex. There were 24 honor killings in India in 2019, per Al Jazeera.

This March, an Indian man beheaded his 17-year-old daughter after he found her in a “compromising position” with her boyfriend. After murdering his daughter, the man carried her severed head to the village authorities, per Reuters. 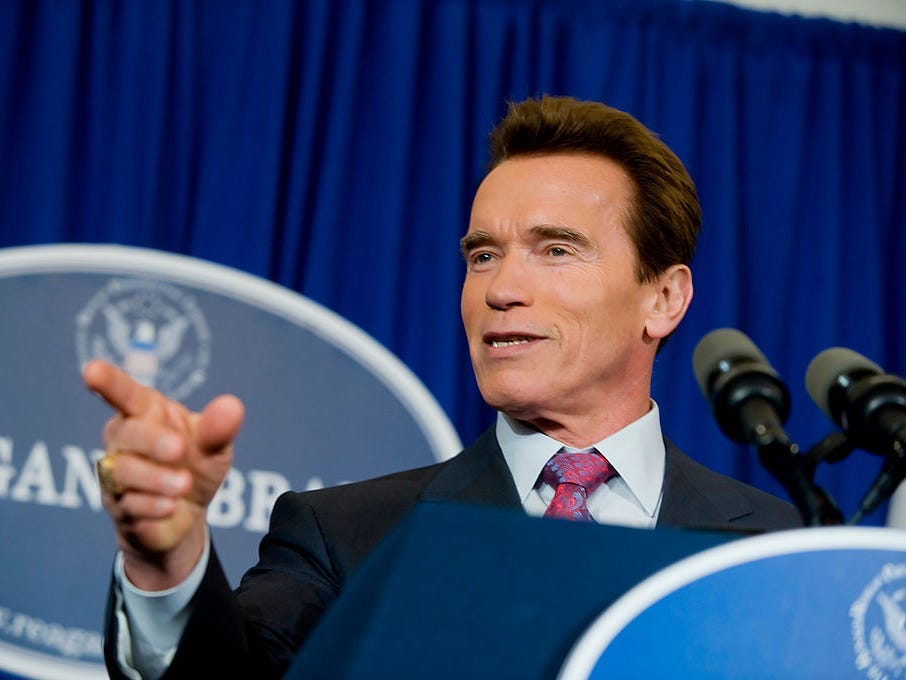