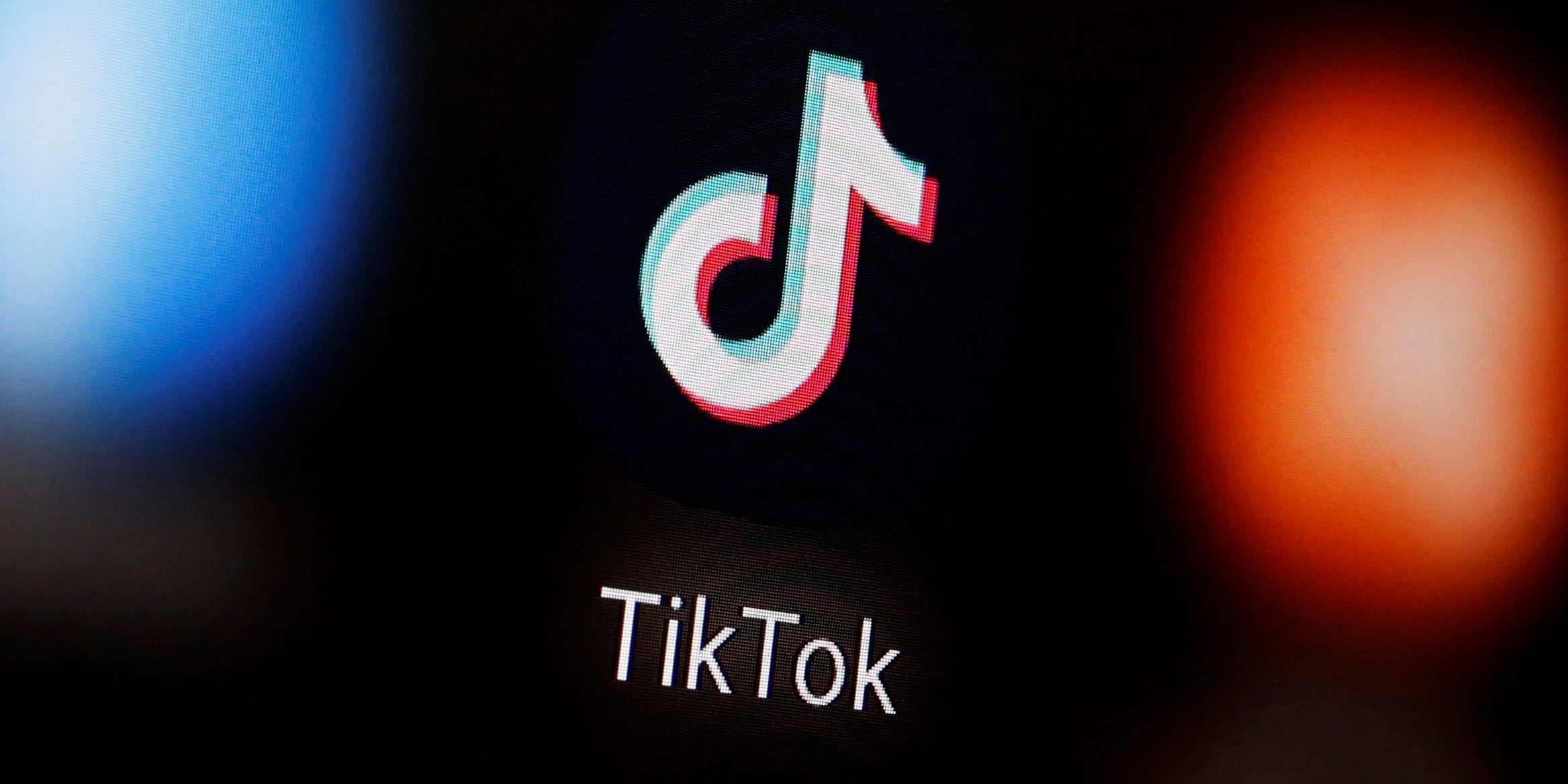 ReutersA TikTok logo is displayed on a smartphone in this illustration

India on Monday blocked dozens of Chinese apps, including the popular viral video app TikTok, in order to “ensure safety and sovereignty of Indian cyberspace.”

In total, the Ministry of Electronics and Information Technology listed 59 mobile apps that it said posed a security threat.

“In view of information available, they are engaged in activities which is prejudicial to sovereignty and integrity of India, defence of India, security of state and public order,” the statement said.

The ministry said that it received “many complaints” about mobile apps available on both iOS and Android platforms that have been accused of “stealing and surreptitiously transmitting users’ data in an unauthorised manner to servers which have locations outside India.”

“The compilation of these data, its mining, and profiling by elements hostile to national security and defence of India … is a matter of very deep and immediate concern which requires emergency measures,” the ministry said.

Among the companies listed is TikTok – which is owned by Chinese company ByteDance that has come under scrutiny in recent months over reports of ties to the Chinese Communist Party and allegations of censorship on its platform. Earlier this year, several US government agencies banned TikTok over concerns about cybersecurity.

TikTok is one of the most downloaded phone apps in the world and has already entered more than 150 global markets, with India being one of its most active regions. According to the Economic Times, the app claims to have 200 million users in India, with about 120 million monthly active users.

In a statement on Tuesday morning local time, Nikhil Gandhi, head of TikTok India, said that the company was “in the process of complying” with India’s ban.

“We have been invited to meet with concerned government stakeholders for an opportunity to respond and submit clarifications,” the Gandhi said. “TikTok continues to comply with all data privacy and security requirements under Indian law and has not shared any information of our users in India with any foreign government, including the Chinese government.”

“Further, if we were requested to in the future we would not do so,” Gandhi added.

The move follows major clashes between India and China earlier this month along a disputed border shared between the two countries. During the standoff in the Galwan River Valley at least 20 Indian soldiers were killed.

Satellite photos released Monday showed a buildup of troops along both sides of the border.