You might think that, if a tech billionaire linked to Uber, Elon Musk, and Richard Branson was arrested in the investigation of an alleged rape in London, it would be a matter of public interest. It would also arguably be a matter of public interest — and an important issue for the reputation of the innocent man — to know that the police had then “de-arrested” him and, after an investigation, decided not to bring charges. Especially as the man had tweeted a letter from the police showing that he had been quickly cleared, with no charges brought.

But not last week, according to one London judge.

This judge granted an injunction to the billionaire banning the British press from naming him.

The injunction led to a ridiculous situation in which American news organisations were able to freely report that the man had been accused of rape by a woman at The Ned hotel in London but no one in Britain was allowed to report the identical information, even though anyone in Britain who did some web searching could see those reports if they wished. Also, many in the London media knew the man’s name, as word of his injunction spread.

This censorship of the press is quite common in Britain. Because of the secrecy involved, it is difficult to say how common. But it occurs much more frequently than most people realise.

To my mind the injunctions themselves are like something from a dystopian novel about a repressive state. The rulings aren’t publicised (because the people who ask for them don’t want publicity). Reporters tend to find out they exist only when they call for comment, and receive legal threats in response.

And in the case of the billionaire at The Ned, the injunction was doubly pointless because the man who asked for it publicised his innocence in a tweet containing a letter from the City of London Police. The letter confirms that police investigated a woman’s complaint before deciding not to proceed with the case on the basis of insufficient evidence.

The injunction was later lifted. You can read our coverage of the case here.

These injunctions tend to be obtained by rich people. In the UK, the wealthy know that legal precedent can be helpful if they wish to try to block a story, and they are happy to pay thousands to try to get a judge to do what they want.

British courts already have such a poor reputation globally that judgments in UK defamation cases are unenforceable in the US. The American courts are required — as a matter of law — to not take British libel cases seriously.

And why should they?

British courts have a long and dark record of censoring freedom of speech, even in cases where the speech in question is the accurate reporting of truthful information.

Last year, for instance, Business Insider, Bloomberg, The Independent, and several other news organisations were forced to delete from their websites stories about a rich family using the London courts to divide their wealth. The family did not dispute the facts, which described the ostentatious ways they spent their vast fortune. In fact, the staggering wealth of the family was an issue that the judge remarked on in his (now secret) ruling. The family simply didn’t want you to know, and the courts went along.

The most immediate damage is to free speech and democracy in Britain. It’s impossible to have meaningful debate in a civil society if certain facts are banned because some people have lawyers and others don’t.

More widely, it makes the British judiciary look bad, internationally. This is the surprising part: British judges appear to grant these things so freely, and don’t seem to care how feeble it makes their courts look in the eyes of their global peers and the taxpayers who fund them at home. 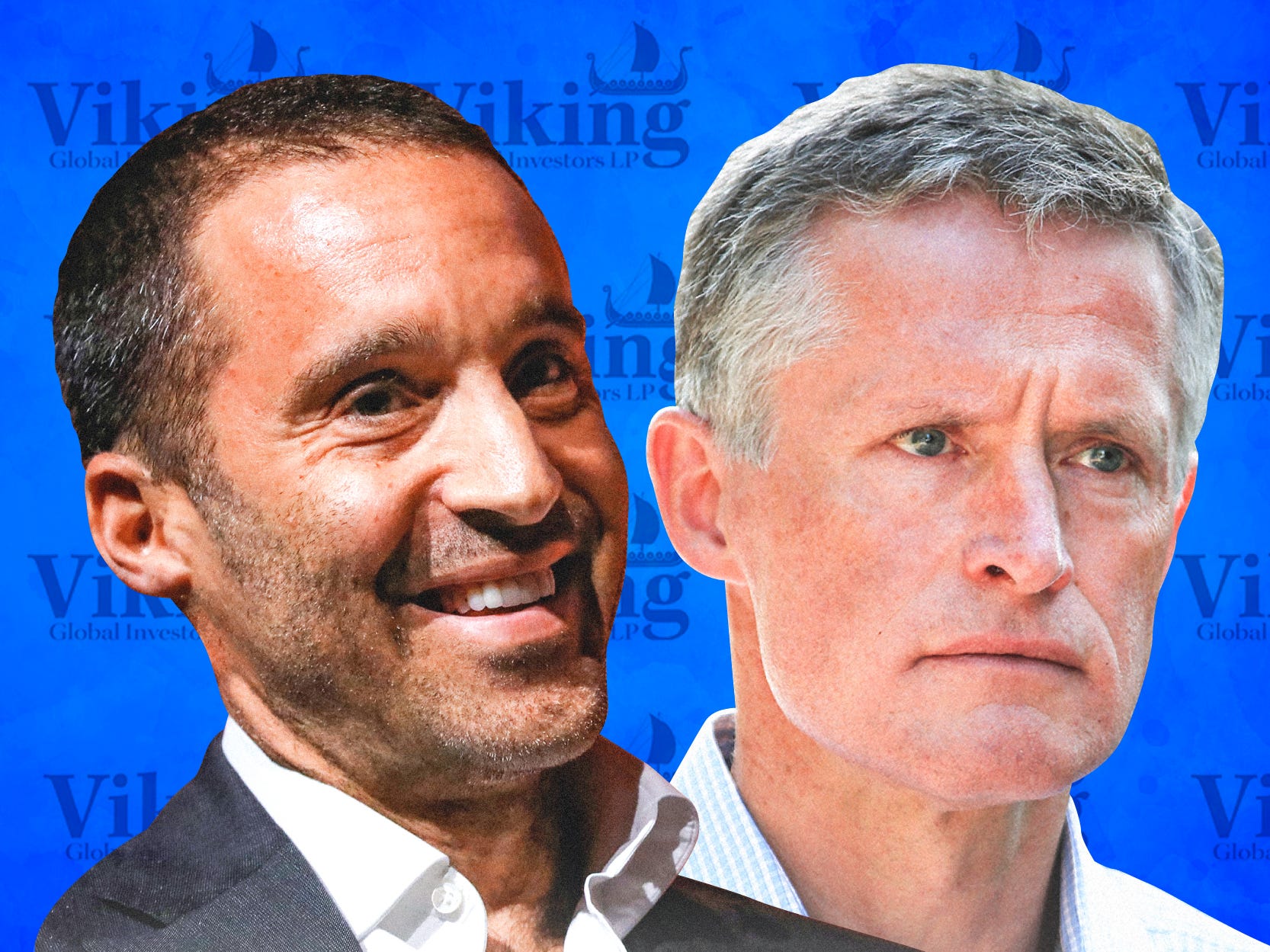 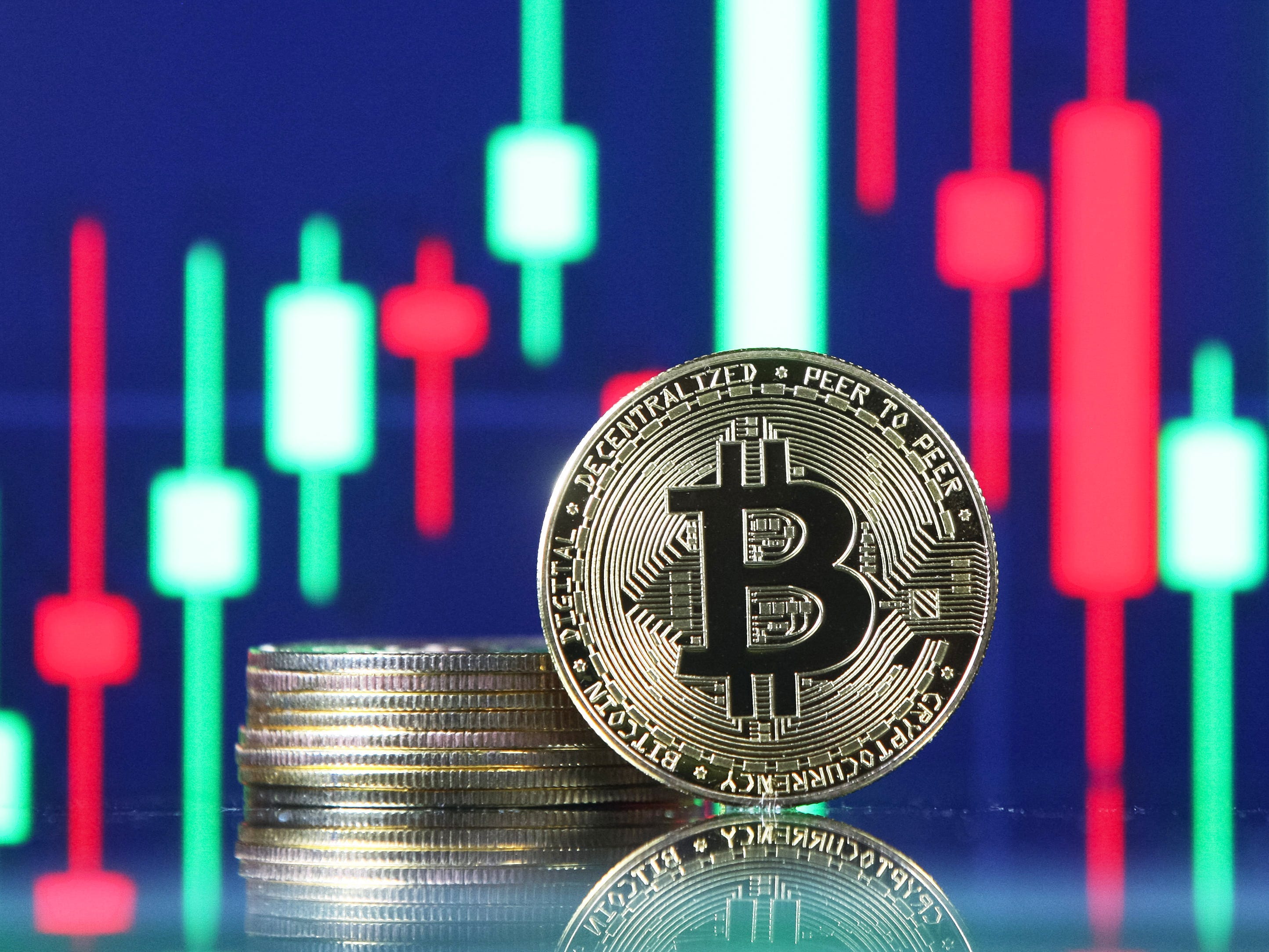