My fiancé and I met with a divorce lawyer before our wedding. These were our 5 biggest takeaways. 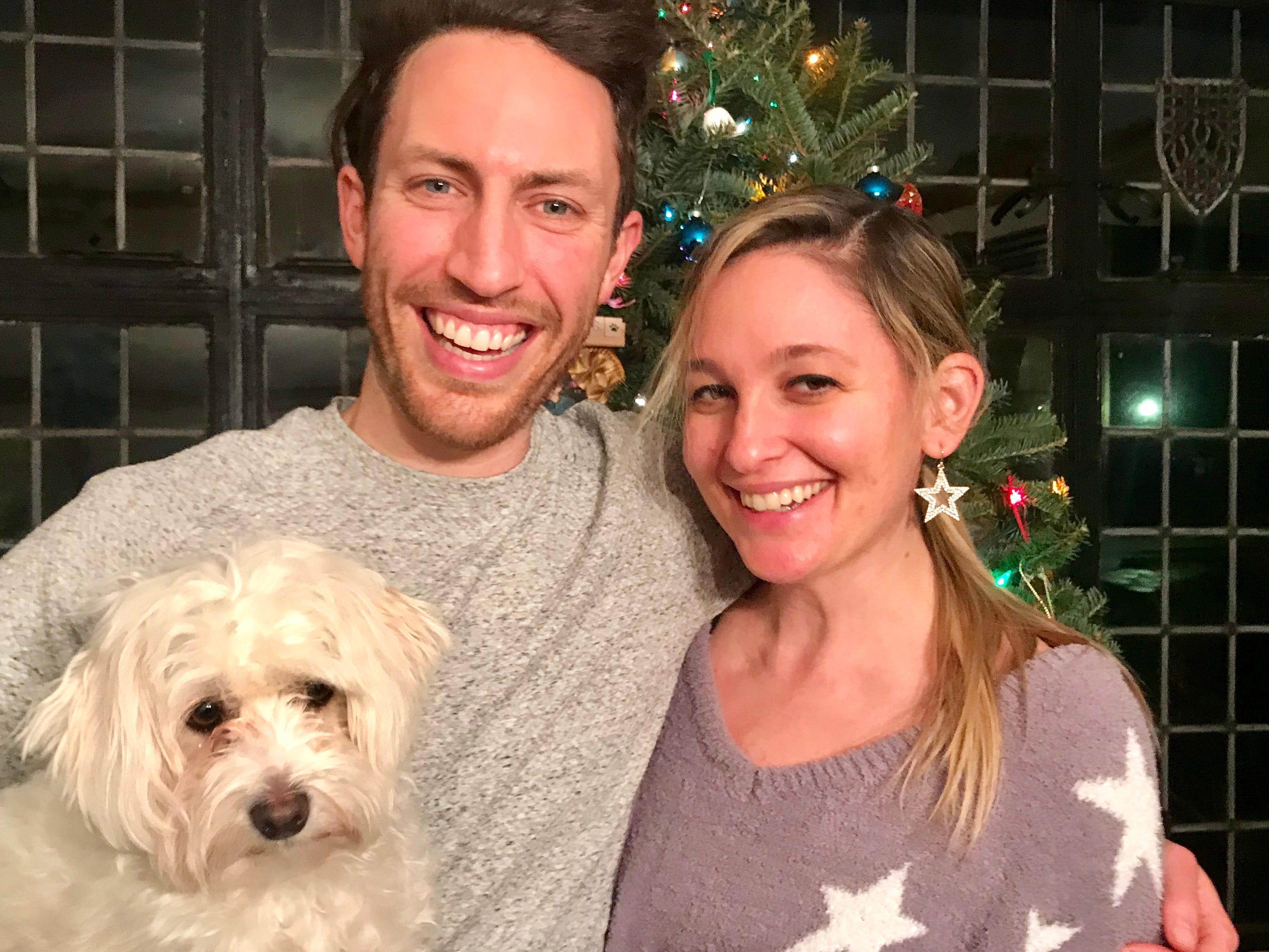 Jen Glantz for InsiderMy fiancé and I met with a divorce attorney before our wedding.

Immediately after getting engaged, I had a panic attack.

I’d been dating my fiancé for over three years and even though I knew him well and loved him dearly, I worried about how our relationship would change.

You can’t walk into marriage without paying attention to the most popular statistic surrounding it: Around half of married couples in the US will get divorced, according to the American Psychological Association.

That lingered in my brain as I began to choose a wedding venue, draft a guest list, and pick out items for our registry. It haunted me so much that one night, after being engaged for five months, I sat my fiancé down and told him how I felt.

At first, he didn’t even want to humor the conversation. But the more I brought it up (at least twice a day for a week) the more he agreed that meeting with a divorce lawyer would be a good idea.

That way, we’d be better equipped to walk into a legally binding relationship without any surprises.

We chatted with Jennifer Hargrave, a divorce attorney and managing partner at Hargrave Family Law, about the main things engaged couples need to know before tying the knot.

Here were our five biggest takeaways: 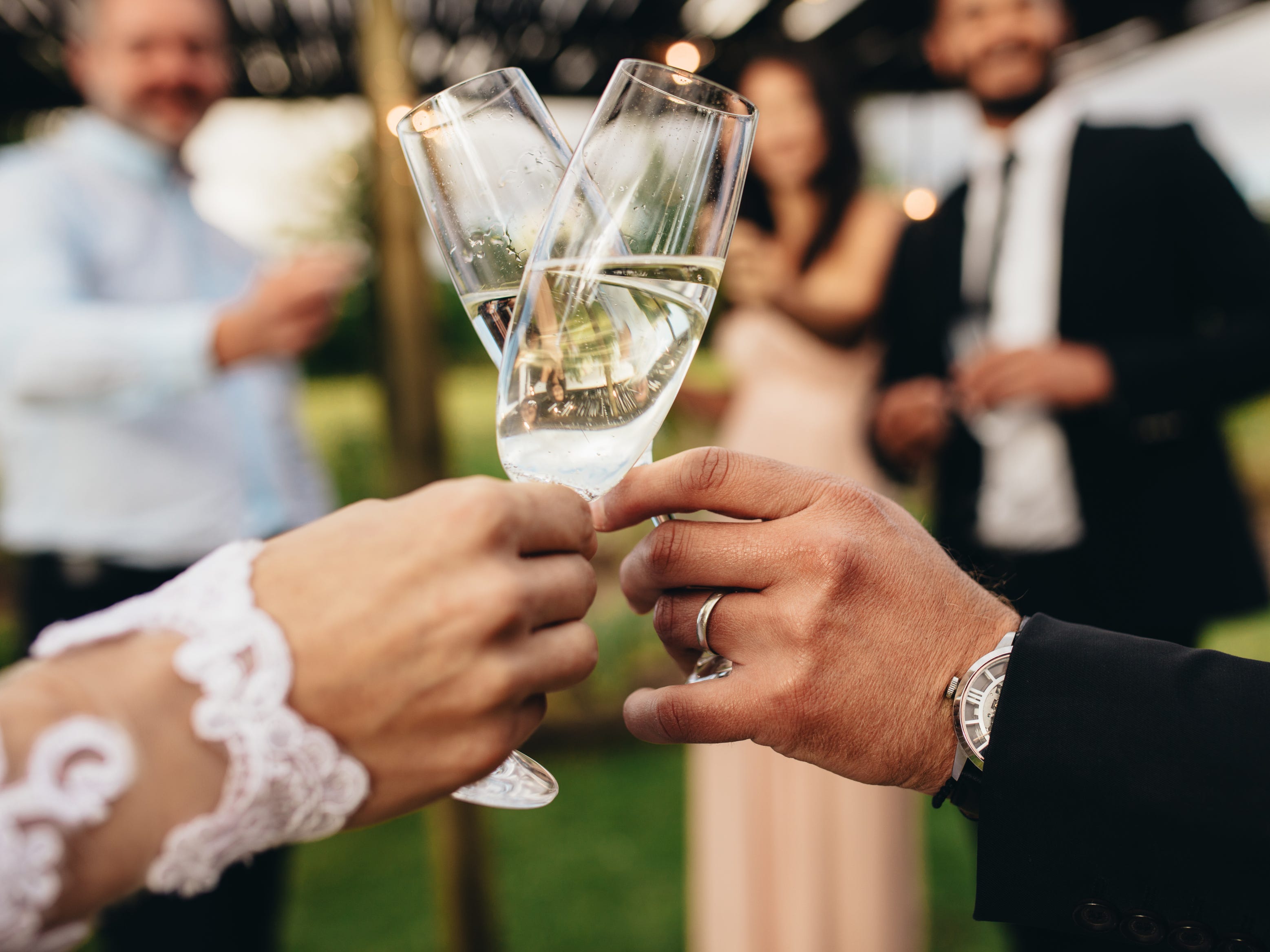 I had no idea that once you get married, any assets you or your spouse acquire or earn during the marriage become marital property.

“All of your funds and assets, retirement funds and savings account, all come into play and it’s considered part of marital estate and is subject to be divided,” Hargrave said.

Marital property laws vary from state to state, so it’s important to look into how your finances and assets will blend after your marriage becomes official.

If there are assets you want to keep just to yourself, then you might want to consider a prenup or postnup to make sure they’re protected in the case of a future divorce.

Hargrave also taught us about fiduciary duties, which are the legal obligations spouses owe each other, namely honesty and good faith.

“Couples owe each other fiduciary duties – this means, you should not be lying, cheating, or stealing from your spouse,” she said. “Hiding spending on extramarital activities, such as gambling or paramours, is – in most states as far as I know – a big ‘no no.'”

She continued, “But also, this might mean not giving big gifts to family members (like loans you know will never be repaid), or engaging in risky investment opportunities.”

When you fail to abide by honesty and good faith, the other party may bring a claim for “breach of fiduciary duty” in divorce.

Before getting married, partners should have a conversation about privacy

Although my partner and I have never had arguments or disagreements around privacy, it was worth discussing how we feel about certain issues, like giving each other access to our business financial accounts and looking at each other’s phones.

“You do not have the right to snoop around on your spouse’s password-protected accounts. That being said, you might want to talk about how you will address privacy, and your expectations for transparency in your relationship,” Hargrave said.

She added, “Doing things like installing spyware, keylogger tracker, or tracking devices can be criminal.”

Have a serious conversation about children early on 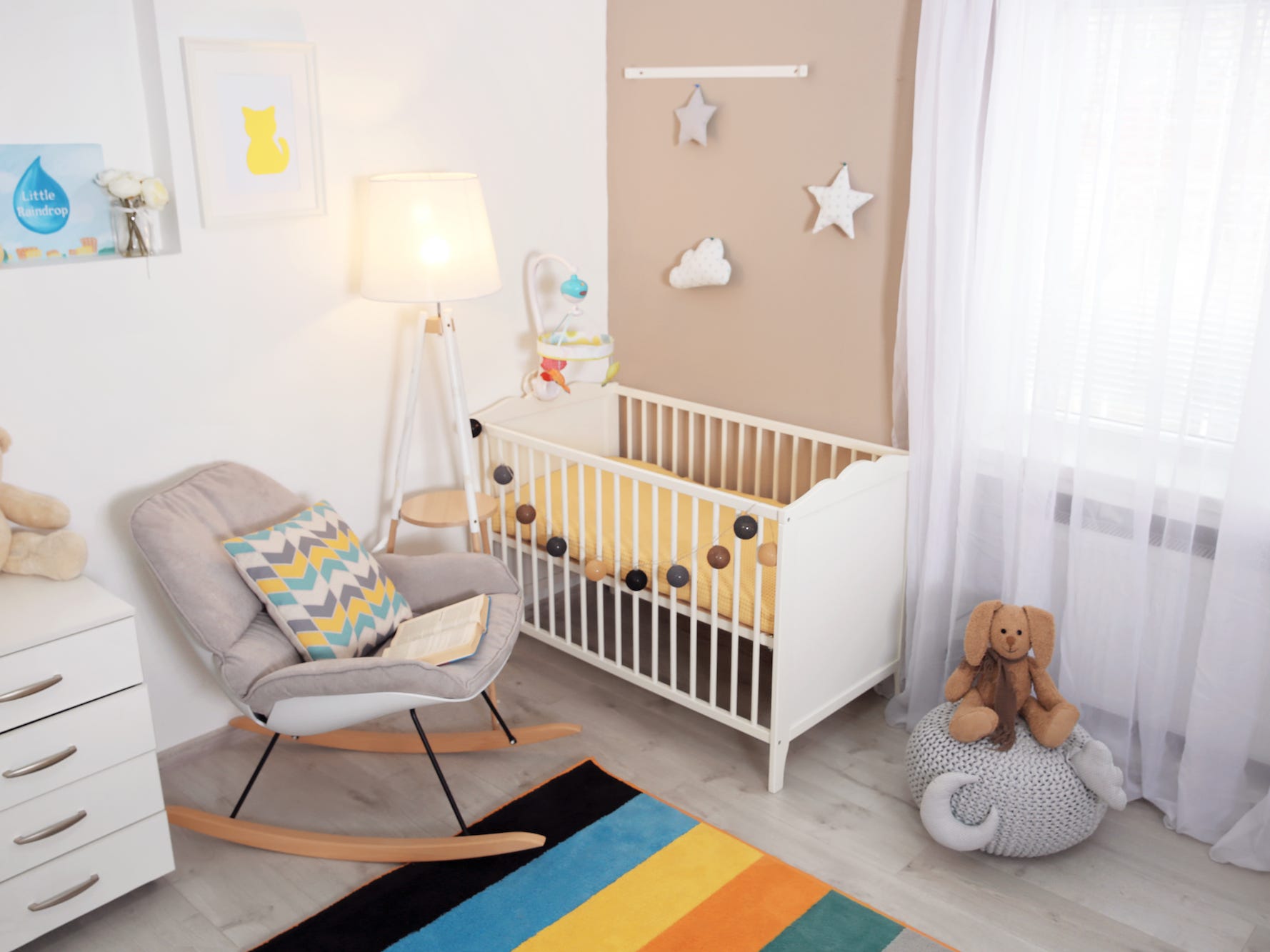 New Africa/ShutterstockNot having a conversation about potential children could cause problems later.

Hargrave made it clear that couples also need to have conversations about subjects that don’t apply to their present-day lives.

Big topics – like whether you want to have children – can become relationship shakers in the future if you don’t get on the same page before getting married.

“It’s good to have a general idea before you tie the knot, exactly what your expectations are regarding children and responsibilities,” she added.

Not having conversations about these potential life-changers could lead to a lot of stress and tears later on in the relationship.

Before getting engaged, I never considered getting a prenup, but I also didn’t know much about it. The word carries such a negative connotation and seemed like something only wealthy people got.

But after chatting with Hargrave, I realized it can be a nice way to lay everything out on the table and have a plan in place in case the relationship ever ends.

“If you all are considering a prenup, you need to carefully consider the process you choose for doing the prenup,” she said. “Most of the time, one partner will go hire a lawyer, have the lawyer draft a standard prenup, that prenup is handed to the other partner who is told to get a lawyer and review it.”

She explained that the better way to prepare a prenup is to do it collaboratively.

“Do it where you both have an opportunity to talk about what your goals and interests are with regard to the marriage, and the prenup, and then together to make decisions about how you will handle property issues upon death and divorce,” Hargrave said.

She continued, “Couples come out of this process feeling heard and loved, and that is a much better way to start a marriage.”

It sounds dramatic, but meeting with a divorce lawyer before our wedding was actually eye-opening 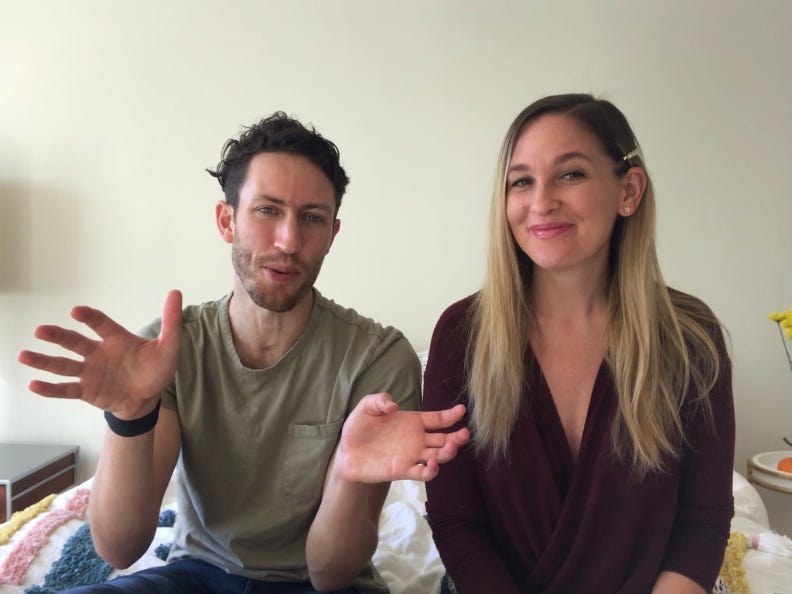 Jen Glantz for InsiderMeeting with the lawyer was actually very beneficial.

Meeting with a divorce lawyer before getting married helped us understand how our relationship, money, and lives will change after we sign on the dotted line of our marriage license.

It also opened the door for us to have serious and important conversations we’d never have known to have.

In the end, it’s something we recommend other couples do. You might have to explore some awkward topics around money, privacy, and assets, but I think it’s better to get those out of the way before walking down the aisle.