Illinois makes it a felony to assault retail workers over mask mandates, sending a strong message to anti-mask shoppers 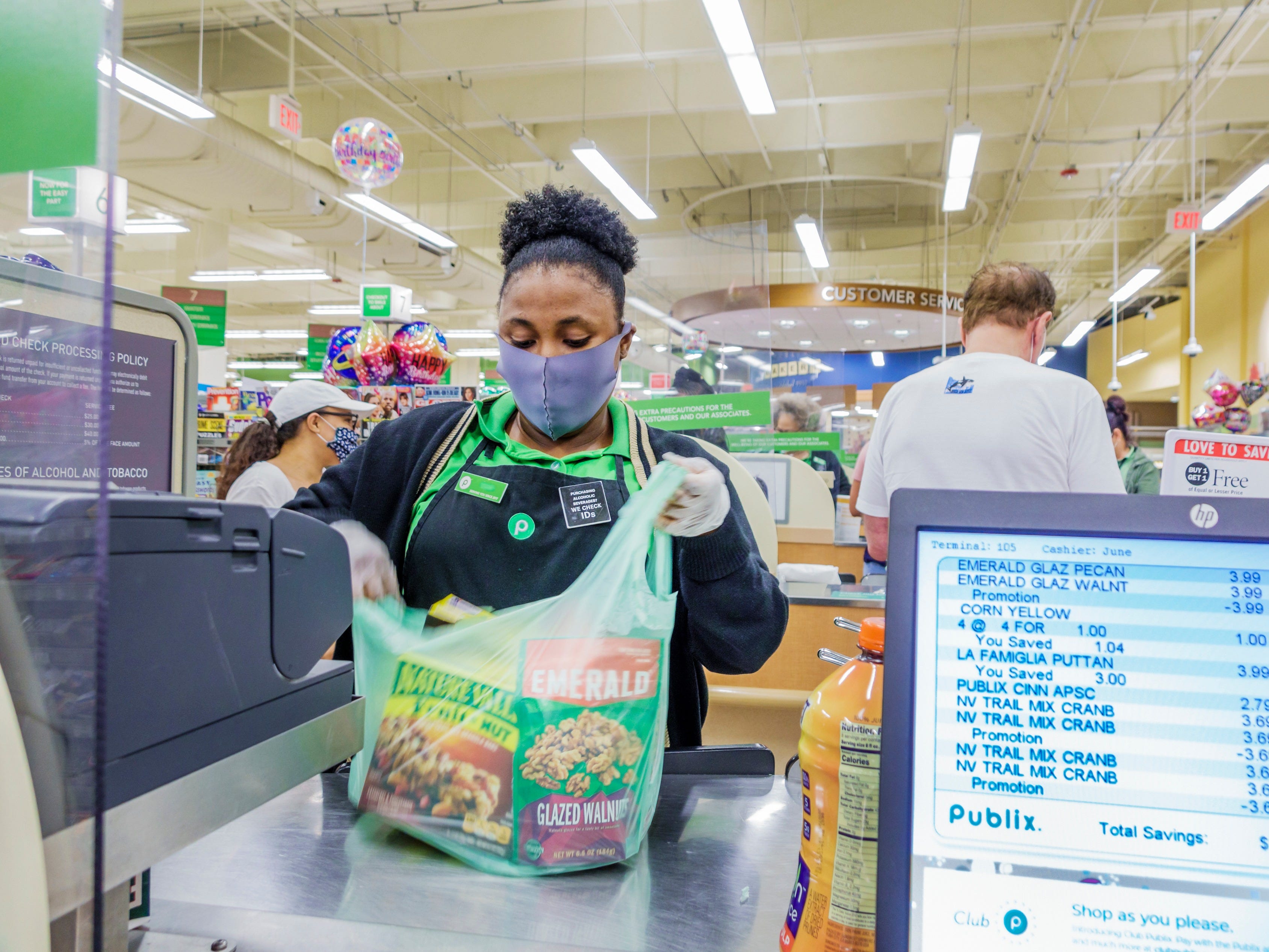 The state of Illinois has made it a felony to assault or physically threaten a retail worker over mask mandates.

Under a new measure signed into law last week, Illinois classified assault or battery against a retail worker who is communicating public health guidance – such as requiring shoppers to wear masks or socially distance – as aggravated battery.

Aggravated battery is typically considered a felony in Illinois, and can carry a prison sentence of two-to-five years and fines of up to $US25,000. An extended-term sentence could also be imposed with aggravating factors – such as prior criminal convictions – which could result in up to 10 years in prison.

By comparison, a simple battery charge is considered a misdemeanour, which carries a lesser sentence of up to one year in prison and fines of up to $US2,500.

A press release from Illinois Gov. J.B. Pritzker’s office says the measure “sends the message that it’s vitally important for workers to be both respected and protected while serving on the front lines.”

The new law, which was earlier reported by CNN, comes as retailers grapple with the enforcement of mask mandates.

While surveys indicate broad public support for face-mask requirements in stores, some customers have lashed out at retail workers in protest of the mandates. Widely shared videos have shown shoppers shouting at employees and destroying store displays in defiance of face-mask rules, as Business Insider’s Kate Taylor reported.

In some cases, these displays of opposition have turned violent. A 19-year-old McDonald’s employee told Business Insider that a customer assaulted her in June after she asked him to wear a mask.

Importantly, shoppers don’t have to become physically violent to be charged with aggravated battery against a retail worker under Illinois law.

Battery can be defined as causing bodily harm or making physical contact in an “insulting or provoking nature,” according to the state’s criminal statutes.

If such contact is made against a retail worker trying to communicate public health guidelines, then the offence is automatically is upgraded to aggravated battery under the new law.