IKEA is getting rid of its iconic catalogue, one of the most popular books in the world, ending a 70-year print run 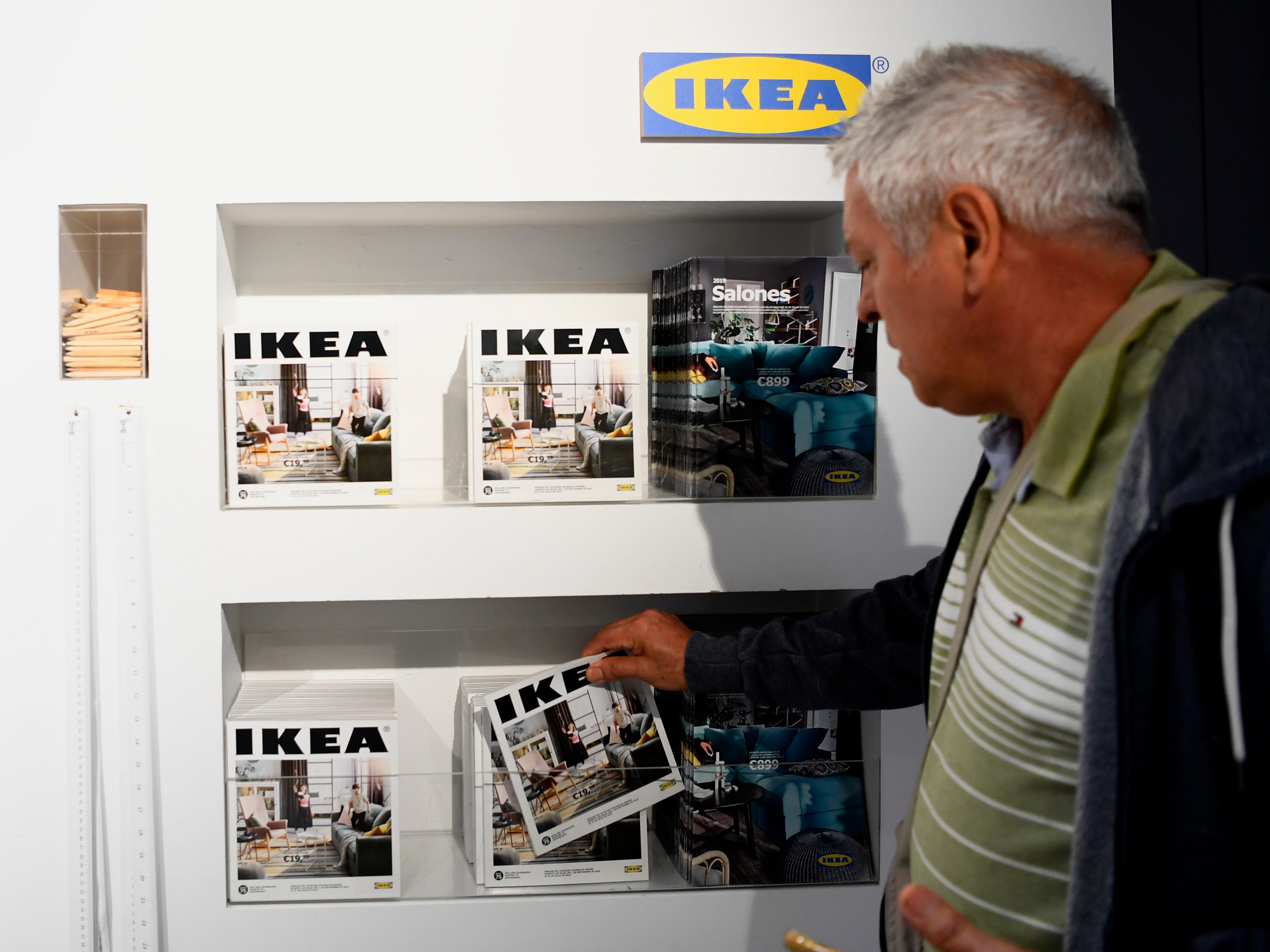 The company will no longer produce print and digital versions of the book, it announced Monday.

It’s been touted as the most widely-distributed publication in the world, and more copies of the catalogue are printed each year than the Bible or Quran.

IKEA’s decision to scrap the catalogue didn’t come lightly. The company collected extensive customer feedback, it said, and decided to focus on its online store instead.

IKEA has seen a significant shift in consumer behaviour thanks to the digital boom. In 2019, its online retail sales grew 45% worldwide.

Fewer people are using the catalogue because of changing media consumption, it added. 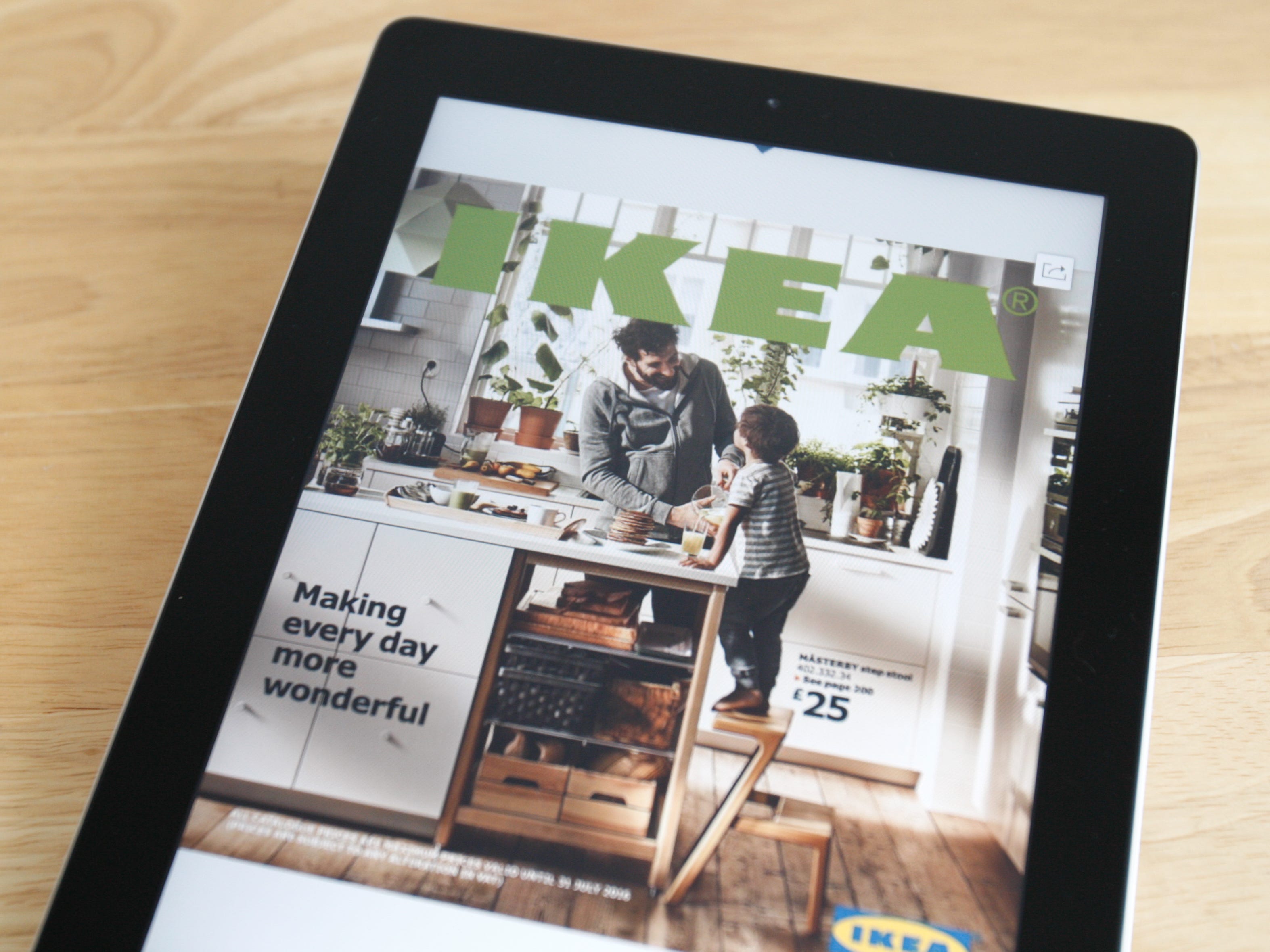 Jaap Arriens/NurPhoto via Getty ImagesDespite an online sales boom, IKEA is also scrapping its digital catalogue, which it first launched in 2000.

The company will release a book of home furnishing inspiration “as tribute” in fall 2021.

“For 70 years it has been one of our most unique and iconic products, which has inspired billions of people across the world,” Konrad GrÃ¼ss, managing director of the chain’s global franchisor Inter IKEA Systems, said.

IKEA described the decision as “emotional but rational.”


Read more:
Holiday shopping might be happening online, but Amazon is embracing the power of print catalogues

Perhaps surprisingly, IKEA didn’t didn’t explicitly cite its environmental credentials as a reason for the decision.

The company has increasingly focused on sustainability as it works towards its goal of becoming carbon positive by 2030, and in November it started buying back and reselling UK customers’ used furniture to counter the mass consumption associated with Black Friday.

This is the second time IKEA’s catalogue has hit the headlines this fall.

In October, IKEA reissued some editions of its 2021 catalogue because it included an image that it admitted could reinforce racist stereotypes.

The first 68-page IKEA catalogue was released in 1951 by the furniture chain’s founder Ingvar Kamprad, eight years after the company launched.

Its print run of 285,000 copies was distributed across southern Sweden. 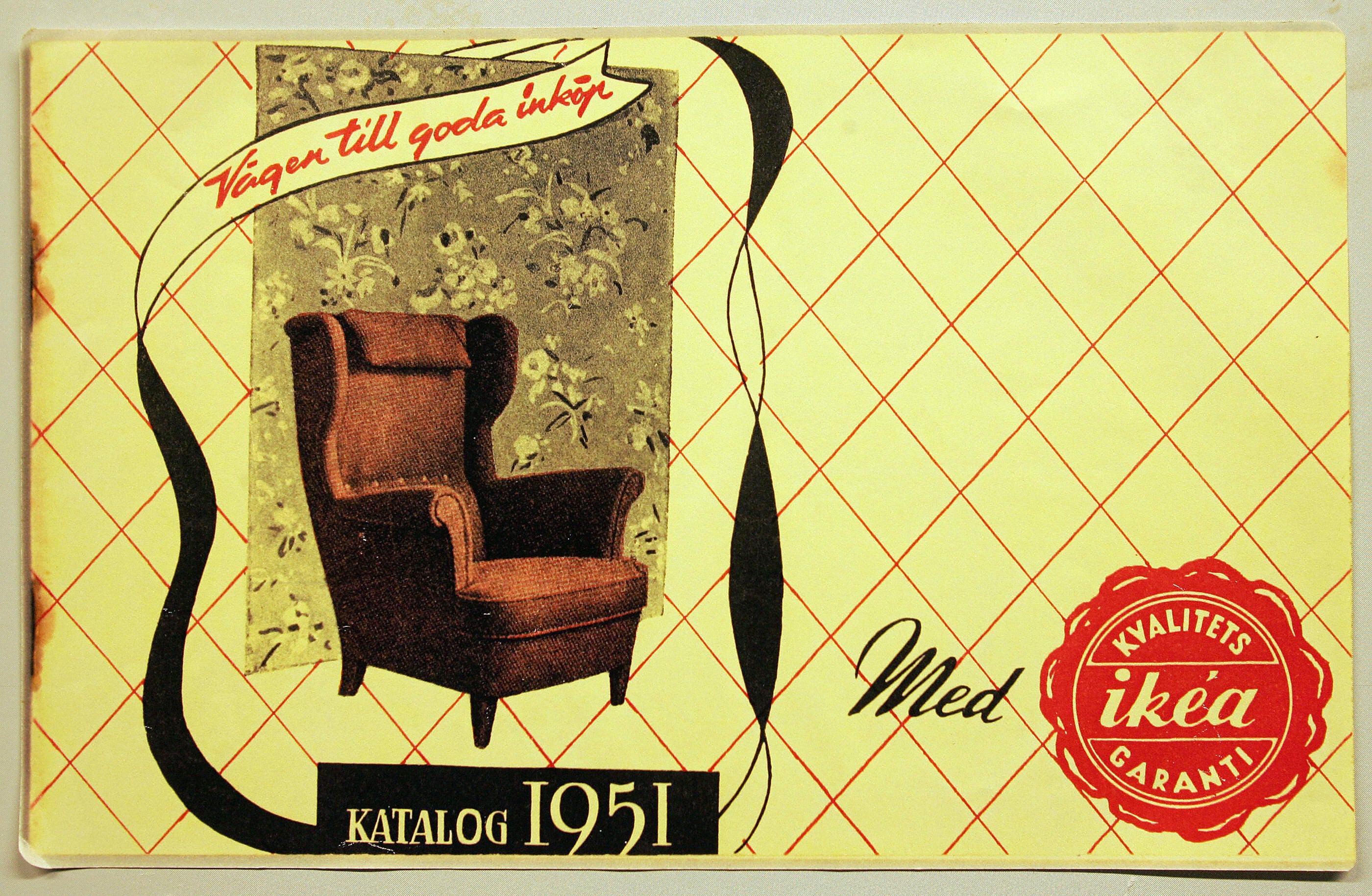 Fast-forward to 2016, and the catalogue reached its highest print run. Around 200 million copies were distributed in 69 different versions, 32 languages, and more than 50 markets. Since 2000, IKEA has launched a full digital version of the catalogue, too.

The catalogue as we now know it is a massive affair for IKEA, taking around nine months to design each year. It shoots the images in its own studios in Ã”lmhult, Sweden, which is one of the biggest photo studios in Europe.

The IKEA Museum, which is located in the same city, includes an exhibition on the catalogue’s history.