Celebrities are used in roughly one-fifth of all ads. You may see a lot of them in upcoming Super Bowl commercials. And those Super Bowl ads will cost $3.5 million for 30 seconds of air time on TV and millions more to produce.Therefore, you might assume that celebrities are effective at selling products. Wrong. When you peel back the onion and look at the data, you will find that, in so many cases, celebrities don’t sell the product effectively.

David Ogilvy, considered to be the model for the Don Draper character in Mad Men, was founder of Ogilvy Mather and a proponent of using data to determine what works and what doesn’t in advertising. When he first came to the US from his native England, he worked as a young man for the Gallup organisation. There he became interested in using actual data to measure the effectiveness of advertising. In his book Ogilvy on Advertising, here is what he says about using celebrities in ads, “Testimonials from celebrities get high recall scores, but I have stopped using them because readers remember the celebrity and forget the product.

What’s more, they assume the celebrity has been bought, which is usually the case. On the other hand, testimonials from experts can be persuasive — like having an ex-burglar testify that he had never been able to crack a Chubb safe.” Still not convinced? Perhaps some recent data will convince you.

Ace Metrix tracks every nationally televised TV ad and provides syndicated data on its findings. Its recent study described in Ad Age showed that fewer than 12% of ads using celebrities exceeded a 10% lift, and 20% of celebrity ads had a negative impact on advertising effectiveness. The post goes on to say that “The bottom line is that good ads stand on their own, and this study empirically shows that a celebrity has little to no impact on an ad’s effectiveness. In fact, regardless of gender or age, ads without celebrities out-performed ads with them.”

Going back a little further in time (2005), an Ipsos study reported by Media Post’s centre for Media Research corroborated David Ogilvy’s findings. This study found that celebrity ads had lower ratings for believability than non-celebrity ads. It also found that “The message becomes more powerful when the celebrity endorsement carries ‘expert’ authority or relevance for the brand, such as an athlete for sportswear or equipment, a famous chef for a food product, or a race car driver for tires or motor oil.”

While there has been little academic research on the correlation between celebrity ads and sales, one paper that has been conditionally accepted for publication in the Journal of Advertising Research, looked at stock market valuation and sales data from athlete endorsements. It found that stocks went up 0.25% and sales went up 4% for products endorsed by athletes. The study is not clear, however, as to whether or not these increases were because the athletes were considered expert users of the products they endorsed.

Too many companies use celebrities without really thinking or understanding the effectiveness they will have in selling their products. Hopefully, the data provided above will help you to decide whether or not it is worth the extra money to pay celebrities to endorse your products. Personally, I wouldn’t do it or recommend it to my clients unless the celebrities were also recognised as experts in the products advertised. 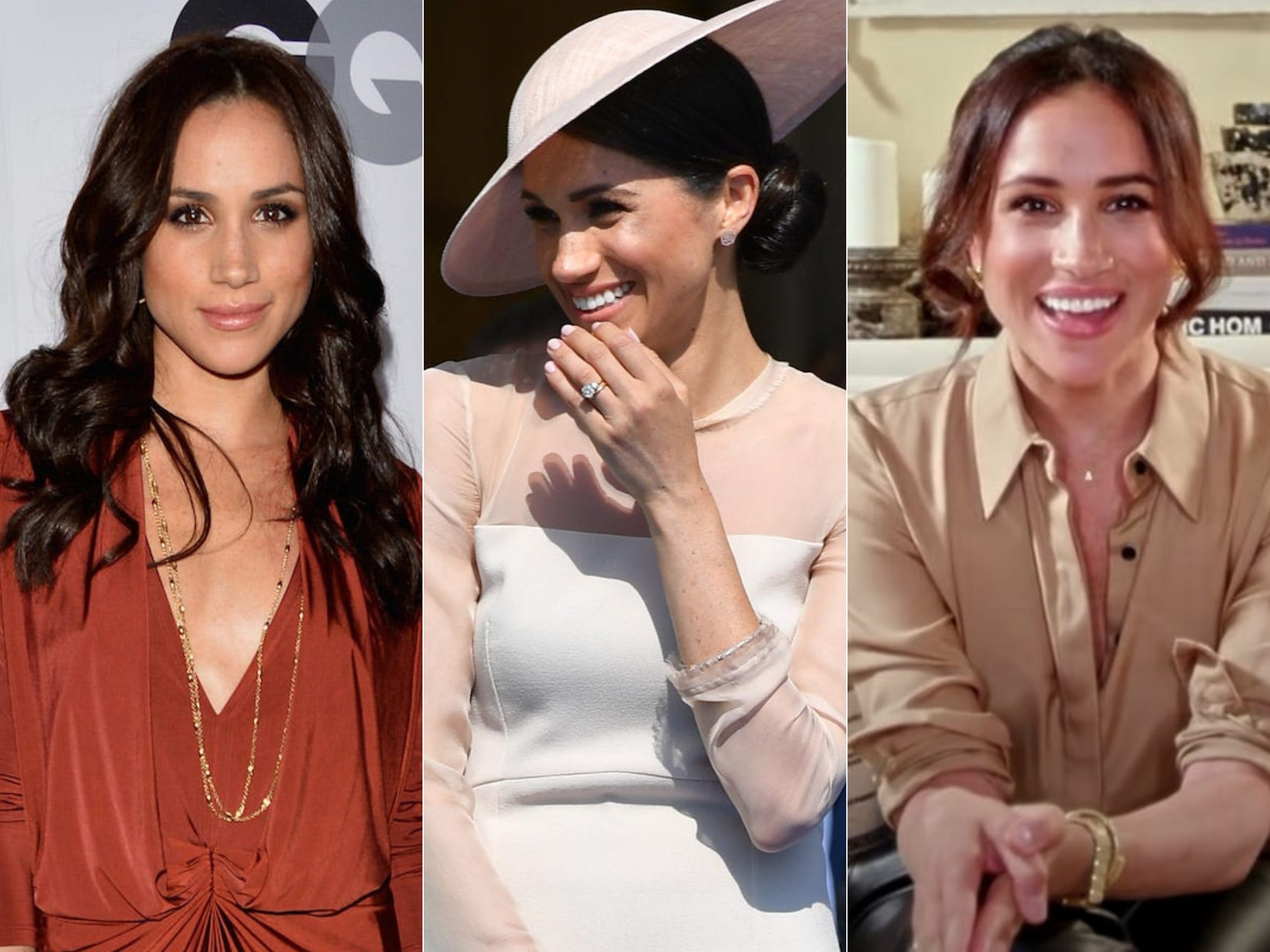 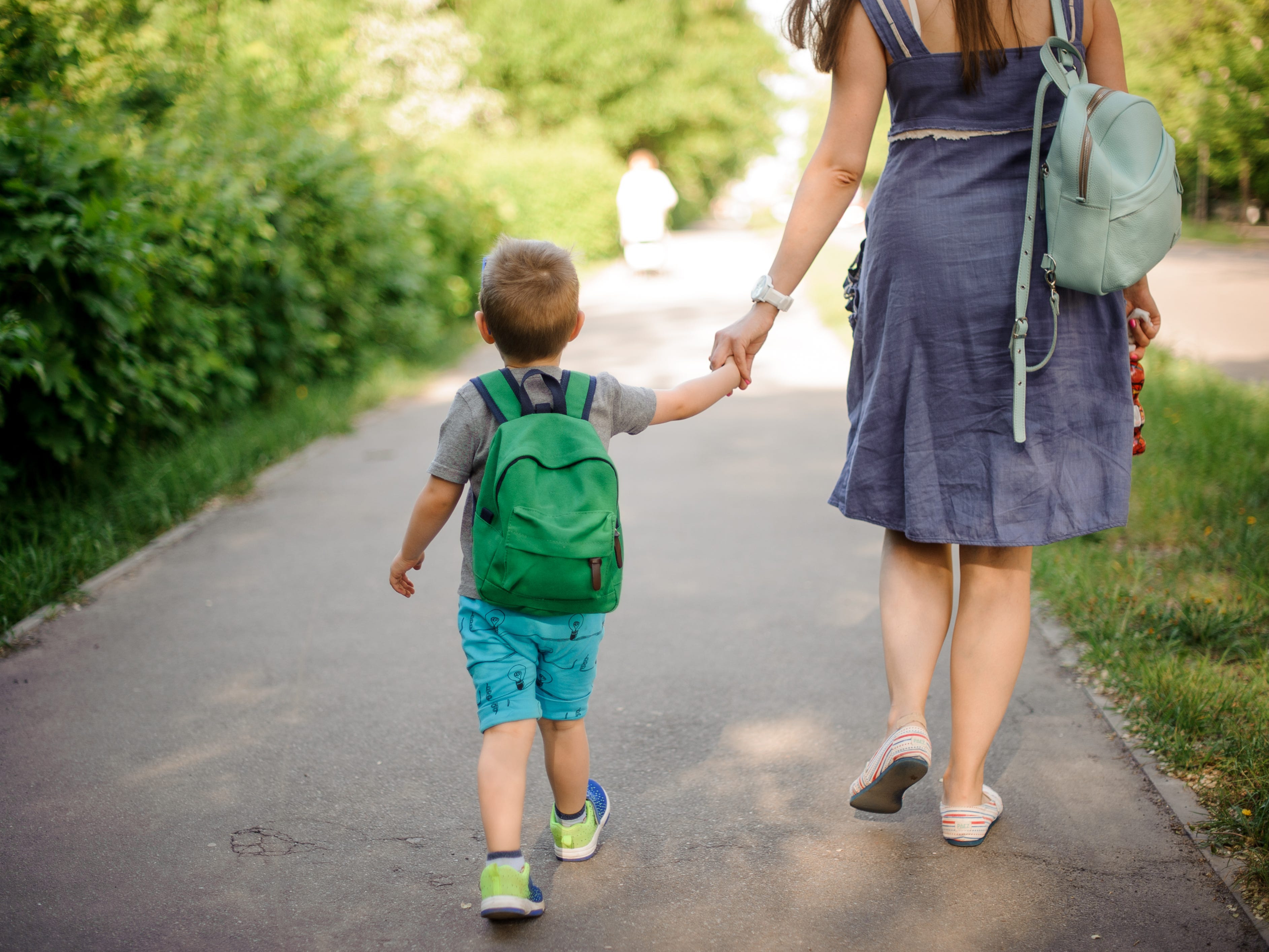