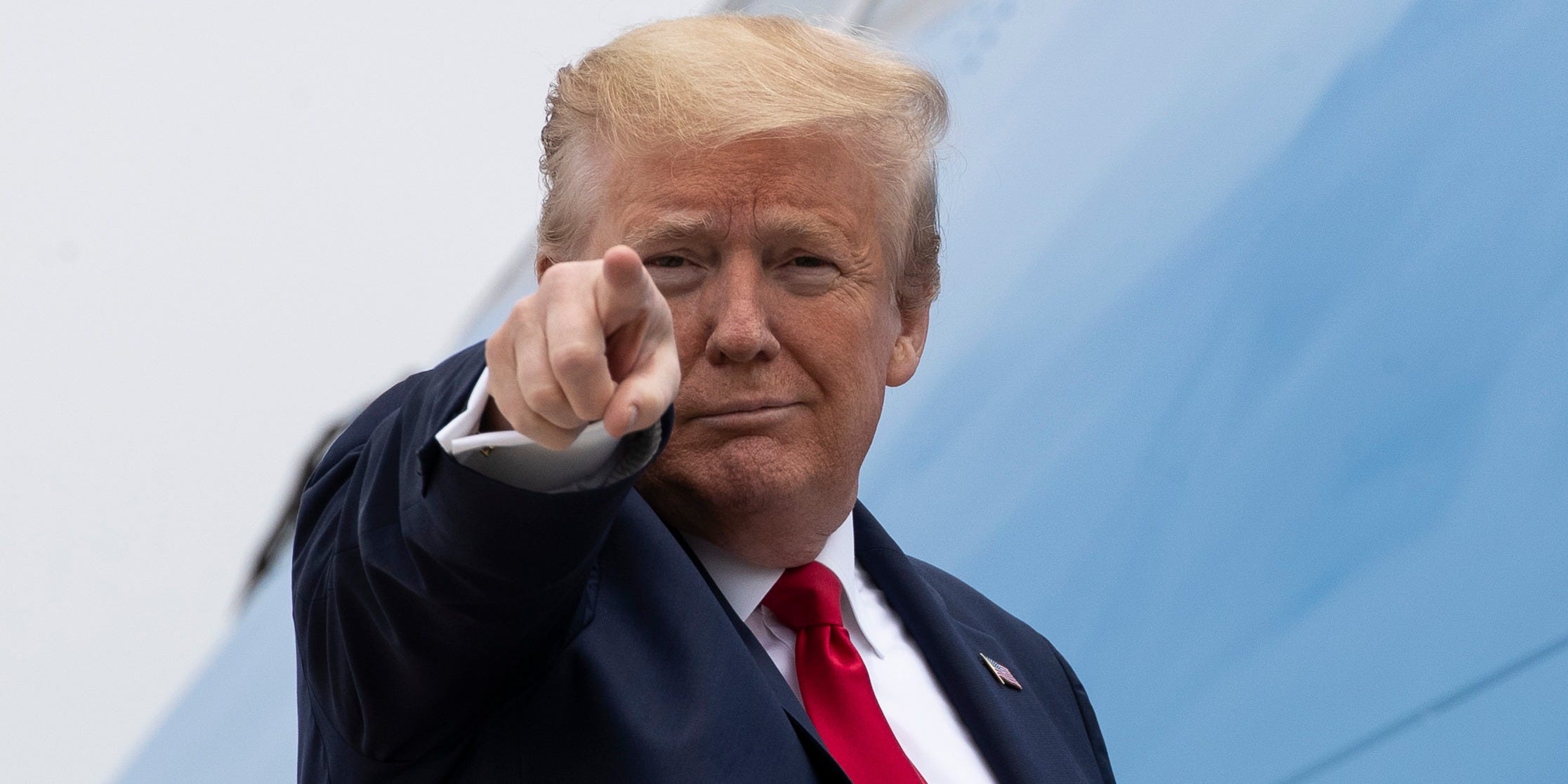 As President Donald Trump’s anger at Twitter escalates, his so-called solution, should he really obtain it, would almost certainly blow up in his face.

Section 230 of the Communications Decency Act, the part of the law that Trump wants to change, is what’s been protecting him and his social-media posts.

It’s the reason Twitter and Facebook can allow him to tweet whatever he wants, from birther-conspiracy nonsense when he was a private citizen to recent erroneous information about mail-in ballots and voter fraud.

Here’s what Section 230 says: “No provider or user of an interactive computer service shall be treated as the publisher or speaker of any information provided by another information content provider.” (47 U.S.C. § 230.)

That means internet sites that show content created by other people – for example, social-media posts – are not to be considered the publishers of that material. As the online free-speech watchdog Electronic Frontier Foundation said, “In other words, online intermediaries that host or republish speech are protected against a range of laws that might otherwise be used to hold them legally responsible for what others say and do.”

Since they are not legally responsible, they don’t need to validate the truth and accuracy of material posted by others (with the exceptions for posts that violate federal criminal law, intellectual-property law, and certain privacy laws).

Because of Section 230, you can’t successfully sue Twitter if your next door neighbour has been posting lies about you on its site. All you can do is ask Twitter to remove the posts. And Twitter may or may not comply, based on whatever rules and policies it would use to investigate your request. (Of course, you could always sue your neighbour for defamation. But when people post things anonymously, that becomes more difficult).

If Section 230 were removed, social-media sites like Twitter and Facebook could be held accountable for the truth and accuracy of the content on their sites, particularly if someone has a plausible claim that such statements have damaged them.

Trump has a love of exaggeration and a dodgy relationship with the truth. He has made 18,000 false or misleading claims as of April, many of them on Twitter, according to a database of his not-true statements kept by The Washington Post.

So if he were to get his latest wish and delete Section 230, he would be removing the protections that allowed him to post whatever he wanted – not the other way around.

Trump would either have to stop posting untrue things on social media, or Twitter and Facebook would face such a high liability that they would be forced to remove more of his posts or even bar him altogether.