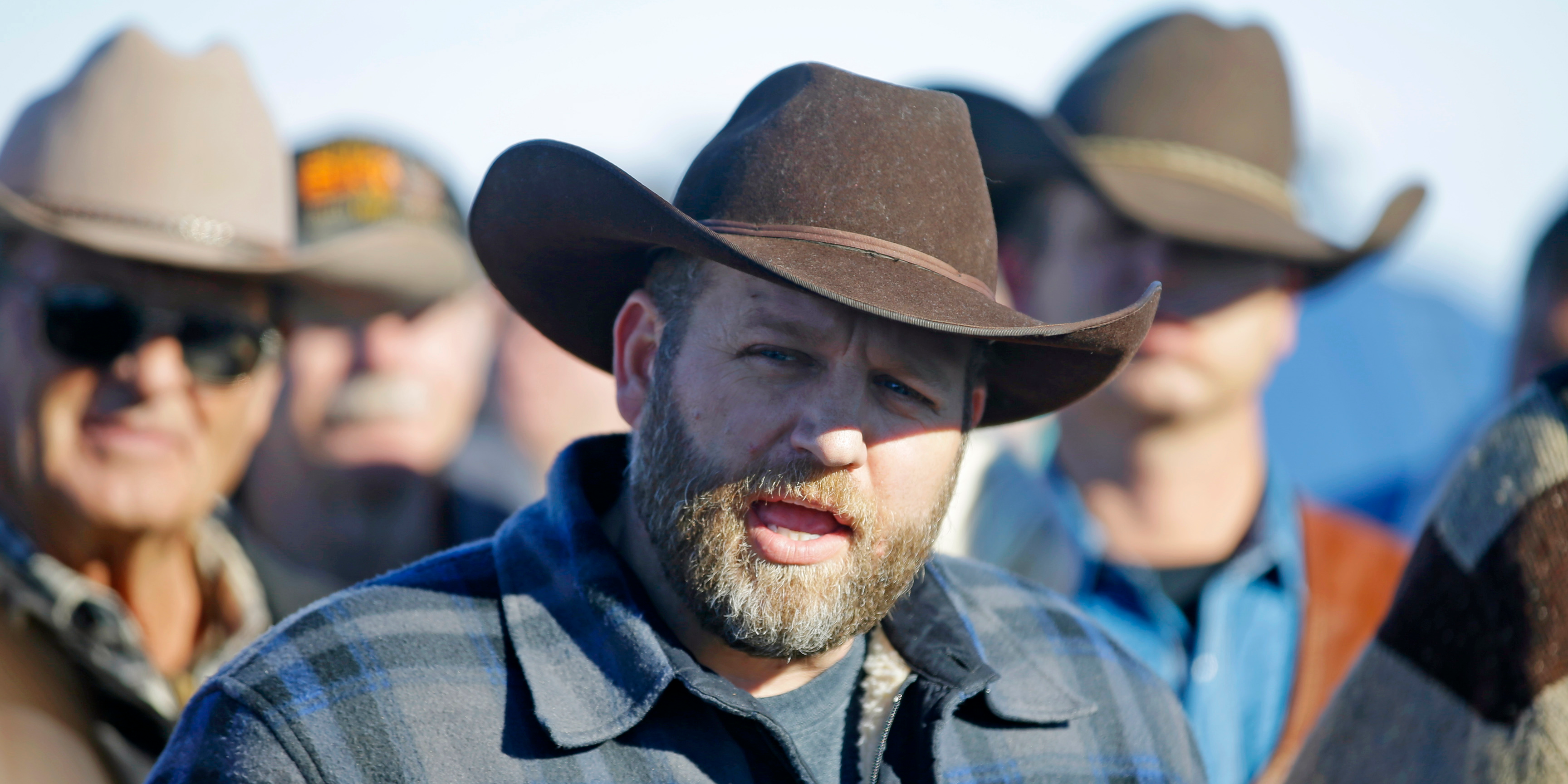 Ammon Bundy, the man who led the deadly 41-day takeover of an Oregon wildlife refuge in 2016 is reportedly conducting “regular meetings” with “dozens” in Idaho – seemingly against the state’s stay-at-home order – and is working to plan a large Easter Sunday celebration.

Bundy told The New York Times his group was looking for a venue to host around 1,000 people for service on Easter Sunday. He said he was “regularly” leading meetings with “dozens of people” to talk about how they can overcome the social distancing orders, which he calls “government overreach” according to the outlet.

“I will be there, and I will bring as many people as I can,” Bundy said at a meeting on March 26, the day after Gov. Brad Little implemented a statewide stay-at-home order, according to the Times. “We will form a legal defence for you. We will perform an active political defence for you. And we will also, if necessary, provide a physical defence for you, so that you can continue in your rights.”

A man in Twin Falls, Idaho planned to host communion in a park, according to the report. Bundy said he hoped to be infected with COVID-19 “soon” because he is in otherwise good health, the report said, and compared the virus to the seasonal flu.

“I want the virus now,” Bundy said, according to the report.

Idaho’s Republican Gov. Brad Little on March 25 announced the stay-at-home order, which requires“residents to stay and work from home as much as possible while ensuring all essential services and business remain available.” Like other “stay at home” orders nationwide, the order permits a host of essential businesses like grocery stores, health care facilities, all utilities, gas stations, financial institutions, residential and home-based care to remain open.

Idaho Attorney General Lawrence Wasden on Friday ordered that Little’s order for residents to stay at home was legal despite claims it was unconstitutional by some state leaders. Two elected officials in the state and the libertarian group the Idaho Freedom Foundation had challenged the constitutionality of his order, according to the Idaho Statesman.

There have been 1,170 cases of the novel coronavirus in Idaho and 13 deaths as a result, according to data collected by Johns Hopkins University.

“The law in this area is clearly defined. I have no problems with providing a legal defence of the governor’s order and stand ready to do so should the need arise,” Wasden, a Republican, told the Statesman.

As Insider previously reported, Bundy and his brother, Ryan, emerged as leaders of a militia in Oregon in 2016 over the federal government’s control of land the militia wanted given to local ranchers, loggers, and miners. Six members of the militia – including the Bundy brothers – were arrested on charges of conspiracy to impede federal law enforcement following a shootout that resulted in the death of a member of the militia, according to Vox.

“If it gets bad enough, and our rights are infringed upon enough, we can physically stand in defence in whatever way we need to,” Bundy told the people at his meeting at the end of March, according to the Times. “But we hope we don’t have to get there.”