Idaho has become the latest state to put forward a bill that would severely punish medical professionals who provide transgender youth with gender-affirming procedures.

House Bill 465, introduced January 30, would prevent doctors from performing surgeries like mastectomies, vaginoplasties, and phalloplasties on people under the age of 18. Gender-affirming treatments like puberty blockers and hormone treatments for under-18s would also be banned.

If passed, medical providers who provided these types of procedures to transgender youth would face life in prison.

Experts have slammed the prospect of such a ban, warning research shows that, among other benefits, gender-affirming medical procedures reduce suicide rates among transgender youth.

“Decades of research and every major medical and mental health professional association tells us that this care, when appropriate, literally saves lives. Making health care a crime is a prescription for human suffering and puts teens and their parents at risk,” Harper Jean Tobin, director of policy for the National Centre for Transgender Equality, told Insider. 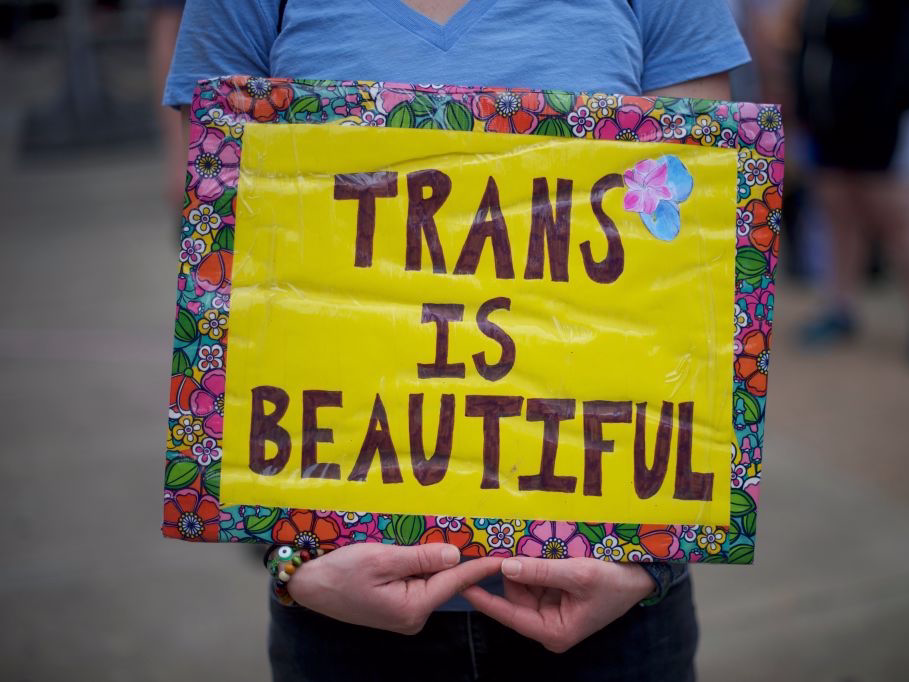 Parts of puberty, like growing breasts or body hair, can be traumatic for teens who do not identify with the gender they were assigned at birth. In many cases, it can trigger something called gender dysphoria, a condition in which a person feels like their body doesn’t match their gender identity.

Dysphoria has been linked to depression and anxiety and significantly increased risks of substance abuse and suicide.

To prevent or minimise dysphoria, doctors can prescribe puberty blockers, which halt puberty, allowing trans teens to make decisions about whether they want to take hormones to transition later in life, or not.

A study by doctors at Massachusetts General Hospital, published January 1 in the medical journal Pediatrics, found that transgender youth who are able to take hormone blockers when they wanted to, rather than going through puberty, had significantly less suicidal ideations throughout their lifetimes than those who did not.

HB 465 would prevent doctors from being able to provide these kinds of treatments, which Tobin says will be extremely dangerous for the well-being of transgender children. While transgender advocates and medical professionals alike have spoken out against legislation that criminalizes treatments for transgender youth like HB 465, it is among a number of bills that have been proposed at the state level.

The proposal comes after South Dakota’s state legislature struck down a similar piece of legislation on Monday – marking a victory for transgender advocates.

Most bills propose $US2,000 fines, or up to a year of jailtime, as possible punishments for doctors, making Idaho’s proposal the most extreme yet.

Tobin said these kinds of bills go directly against medical best practices for treating transgender people and will make life for transgender and non-binary teenagers in these states even more difficult.

“Being a teenager is hard enough,” Tobin said. “To truly protect young people who are transgender, lawmakers in Idaho and elsewhere should reject these extreme bills.”

In a statement late last year, the American Academy of Child & Adolescent Psychiatry said state policies against gender-affirming treatment are a “serious concern” for the medical community.

“The AACAP supports the use of current evidence-based clinical care with minors,” the statement read. “AACAP strongly opposes any efforts – legal, legislative, and otherwise – to block access to these recognised interventions. Blocking access to timely care has been shown to increase youths’ risk for suicidal ideation and other negative mental health outcomes.”

A trans dad underwent $US30,000 worth of fertility treatments to have a baby. He says his insurance company refused to pay.

Beauty YouTuber NikkieTutorials came out as a transgender woman in an emotional video. Here are 4 other trans YouTubers.