Iceland had the most-downloaded contact-tracing app for its population size. Authorities there say it hasn't made much difference. Iceland appears to be leading the pack among countries building contact-tracing apps to help curb the spread of the coronavirus, but it turns out the app has not been the hoped-for game changer.

MIT Tech Review reports that per capita, Iceland’s download rate for its contact-tracing app is the best in the world, with 38% of its 364,000 citizens having already downloaded the app.

The app, called Rakning C-19, uses GPS data to build a map of where users have been. If a user is diagnosed with coronavirus they are asked by Iceland’s Directorate of Health to share that data to help identify anyone who might have come into contact with them.

The app launched in early April, a little over a month after the first confirmed case of COVID-19 hit Iceland on February 28.

One reason the app has achieved such a high download rate could be that the Icelandic government appears to have set out clear rules about how the data will be used.

“Iceland’s app has clear data retention rules and outlines that it is a temporary measure. According to the app’s privacy policy, data will only be stored for 14 days and the app will cease to be effective after the pandemic,” privacy researcher Samuel Woodhams told Business Insider.

“This makes it somewhat of an outlier. According to my research, over 50% of all contact tracing apps do not state how long they will store users’ data for. The lack of clear privacy policies that outline data retention and destruction procedures raise considerable concerns of mission creep and personal privacy infringements.” 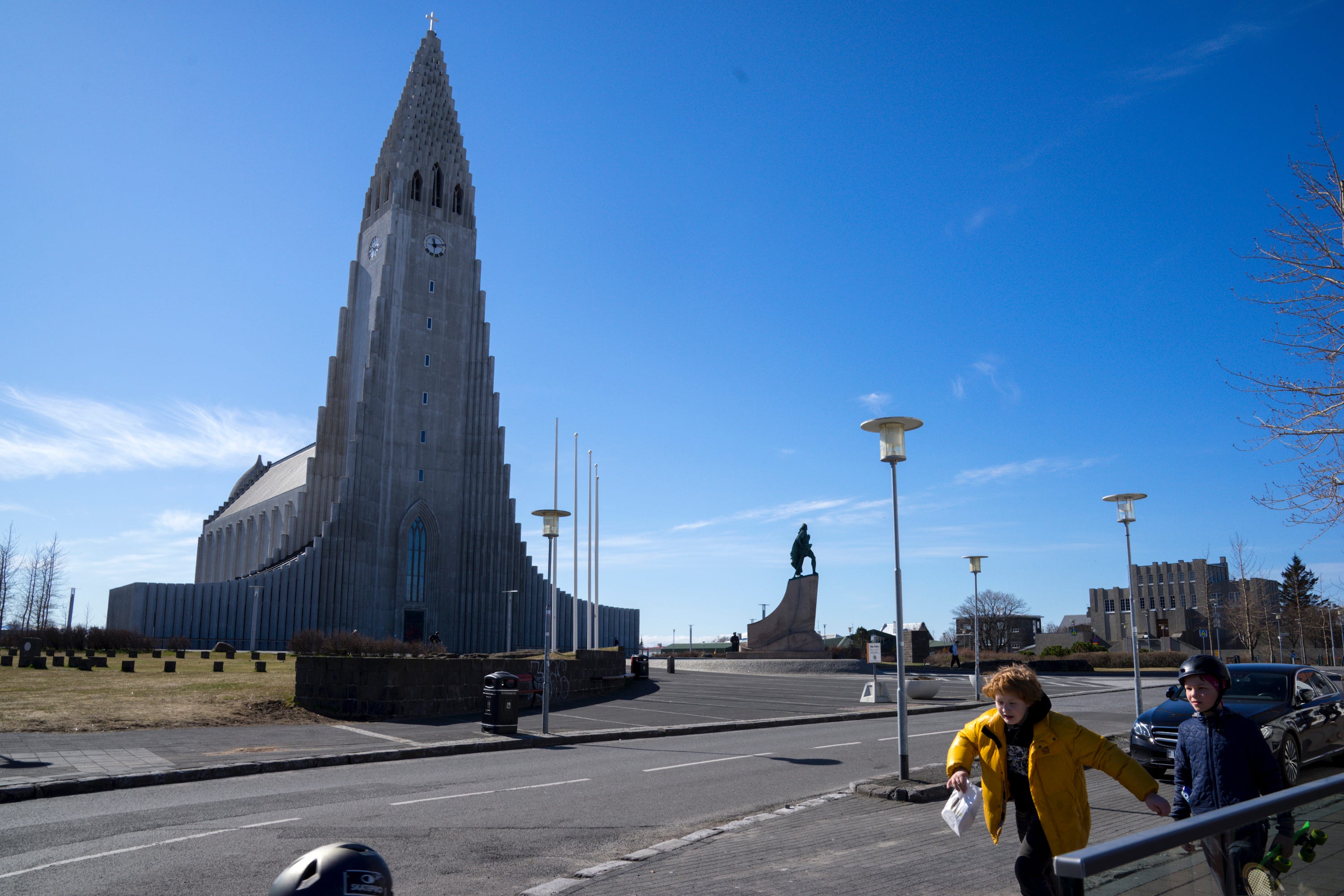 Mission creep is a term that refers to data being repurposed for uses other than its original stated intention. An example is the UK, where officials have vaguely referred to data being collected via its contact-tracing app also being used for unspecified research purposes.

The Icelandic app processes data locally on the user’s handset, whereas some other governments including the UK and France have chosen a centralised approach, where data is collected and stored on external servers where it can be analysed more easily.

This has provoked some scrutiny from privacy and cybersecurity experts, who have said a centralised app will be more vulnerable to hackers and could be a backdoor to government surveillance.

‘It wasn’t a game-changer for us’

Despite its relatively wide-spread use, Iceland’s app seems to have been far from a technological game-changer.

MIT Tech Review spoke to Detective Inspector Gestur Pálmason with the Icelandic Police, who is managing broader contact-tracing efforts in the country.

Pálmason said the app was only worthwhile when coupled with manual contact-tracing – i.e. human workers calling up COVID-19 patients to work out who they might have been in contact with.

“The technology is more or less […] I wouldn’t say useless […] but it’s the integration of the two that gives you results. I would say it [Rakning] has proven useful in a few cases, but it wasn’t a game-changer for us,” said Pálmason.

This isn’t the first time a government has come out and said contact-tracing apps are far from perfect.

Singapore launched its contact-tracing app TraceTogether in March, but the app’s product lead Jason May published a blog post in April warning that automated tracing apps are not a “panacea.”

Iceland also implemented an extensive testing program, and by April 3 had tested nearly 5% of its population. Per MIT Tech Review, the country has managed to flatten the curve, and its last coronavirus-related death was on April 19.

The fact that downloads for Iceland’s app leveled off at 38% of the population is not heartening news for countries with larger populations aiming for much higher download rates.

The UK, which is trialling a contact-tracing app at the moment (and is reportedly working on a second one) has said it will need around 56% of its adult population to download its app if it’s going to be an effective tool – meaning roughly 80% of British smartphone users.

“The fact this app has only been able to get around 40% of the population to download it means we should remain sceptical about the potential efficacy of contact tracing apps as they spread around the world,” said Woodhams.