Apple’s new “iAd Gallery” iPhone app, which shows off the iAds that its advertisers have purchased, is theoretically in violation of Apple’s own App Store guidelines, which the company published last year.

Let us direct your attention to guideline 2.13, “Apps that are primarily marketing materials or advertisements will be rejected.”

This was probably included to make sure that “marketers” don’t just make iOS apps that serve as virtual brochures, forcing them to also include more features, like games or editorial content.

We hear that Apple has actually rejected apps in the past based on this notion.

A look through the iAd Gallery app confirms that the app is primarily a marketing material or advertisement — both for the iAd program itself, and the products and services advertised in the iAds.

You could argue that Apple is violating that guideline and should have rejected its own app. (Though it’s a nice app, and will actually be very useful, so we’re glad they didn’t.)

Anyway, of course, that would never happen. Apple has its own set of rules and everyone knows that. It’s good to be boss, even if the company’s lack of consistency sometimes burns developers.

Along the same lines: Apparently, another developer had this idea first, and Apple rejected their app for lacking functionality. And then Apple made their own app that does the same thing. Again, it’s good to be Apple in this situation. 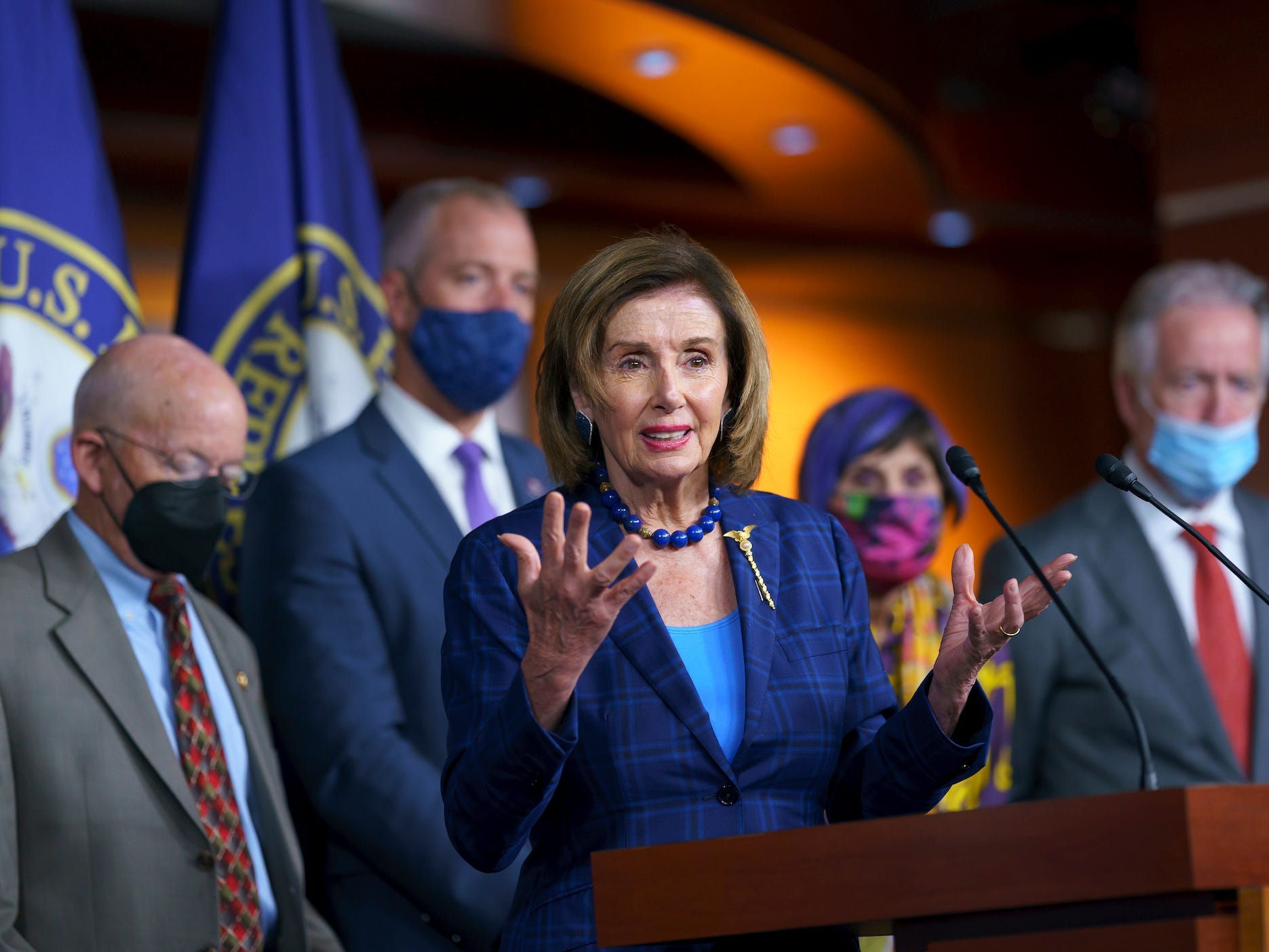