Hyundai is creating its own dedicated, battery-electric brand called 'Ioniq' and wants to sell 1 million EVs by 2025 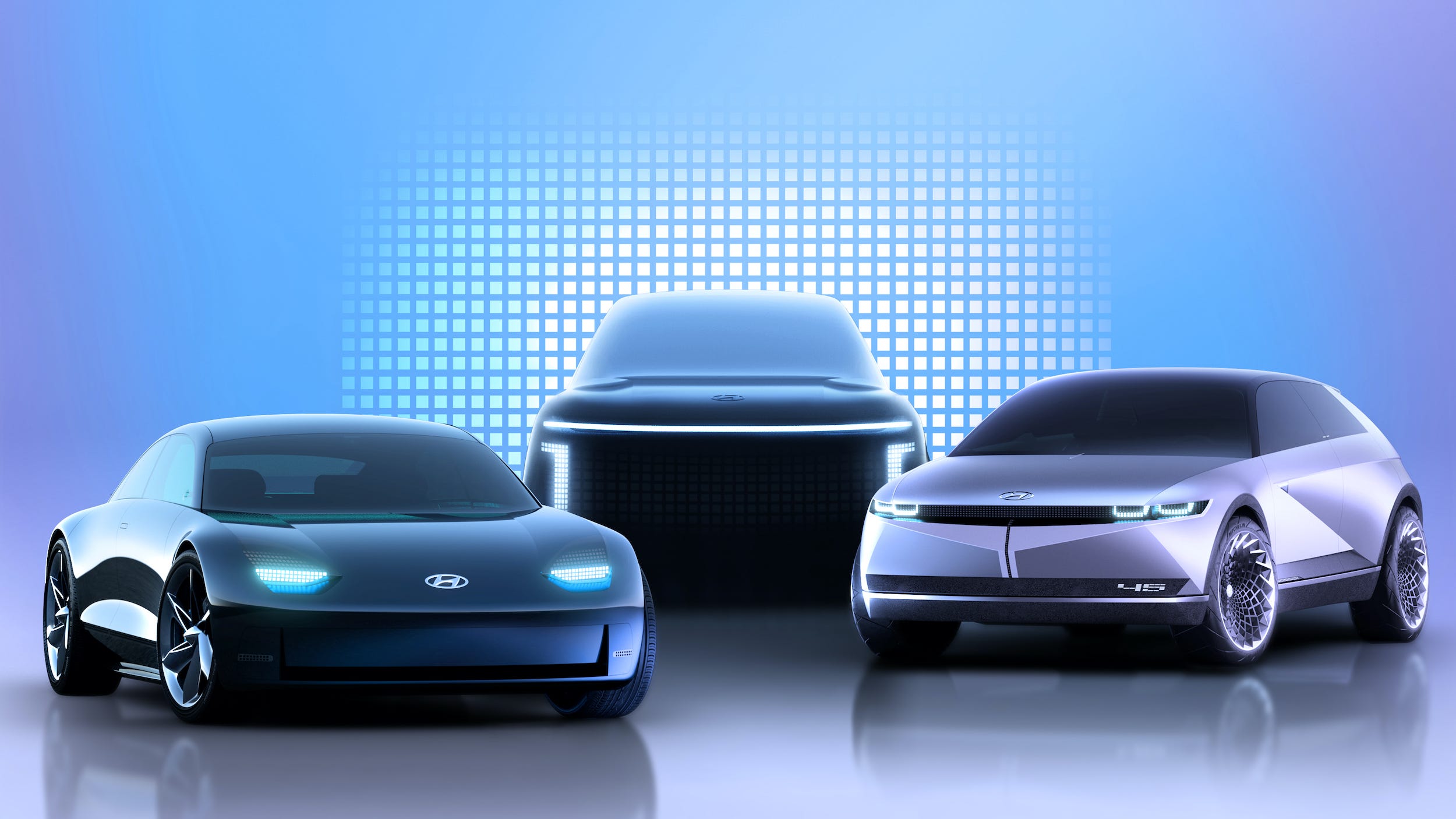 The Hyundai Ioniq, which started life as Hyundai’s electrified five-door compact car, is now the namesake of a dedicated battery-electric brand that the Korean automaker launched on Sunday.

Ioniq’s brand mission, Hyundai announced, will combine what the company says Hyundai EVs currently offer – fast charging, roomy interiors, battery power – with futuristic innovations that blend technology, service, and design. And the strategy is aggressive: Hyundai wants to sell a million battery-electric vehicles and “become a leader in the global EV field” by 2025. 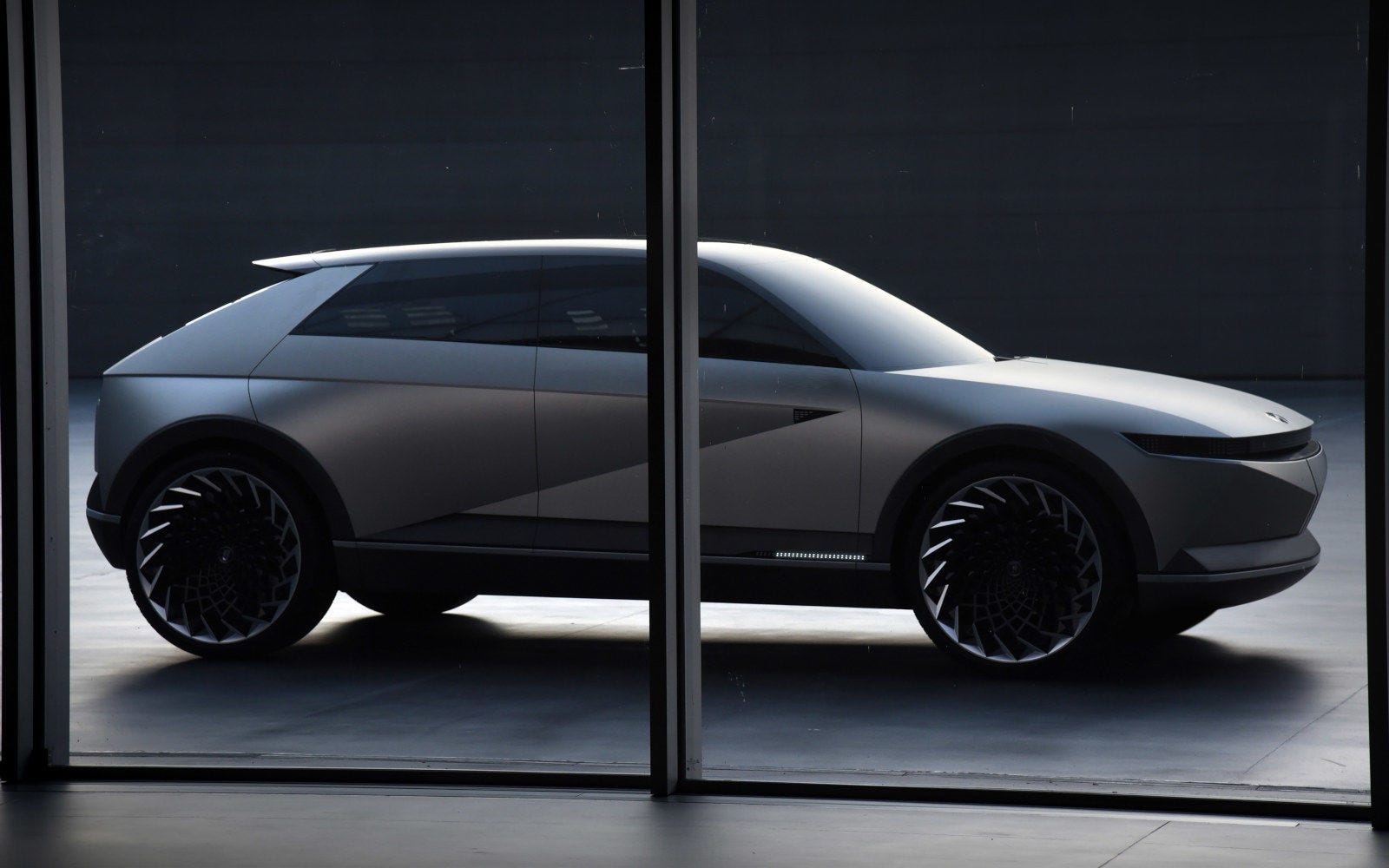 Models launched under the Ioniq brand will be named with numbers and follow a pattern: even numbers for sedans and odd numbers for SUVs. Up first will be the Ioniq 5 – a mid-size CUV that we can expect in early 2021, which will be based on the 45 EV concept from the 2019 Frankfurt International Motor Show. 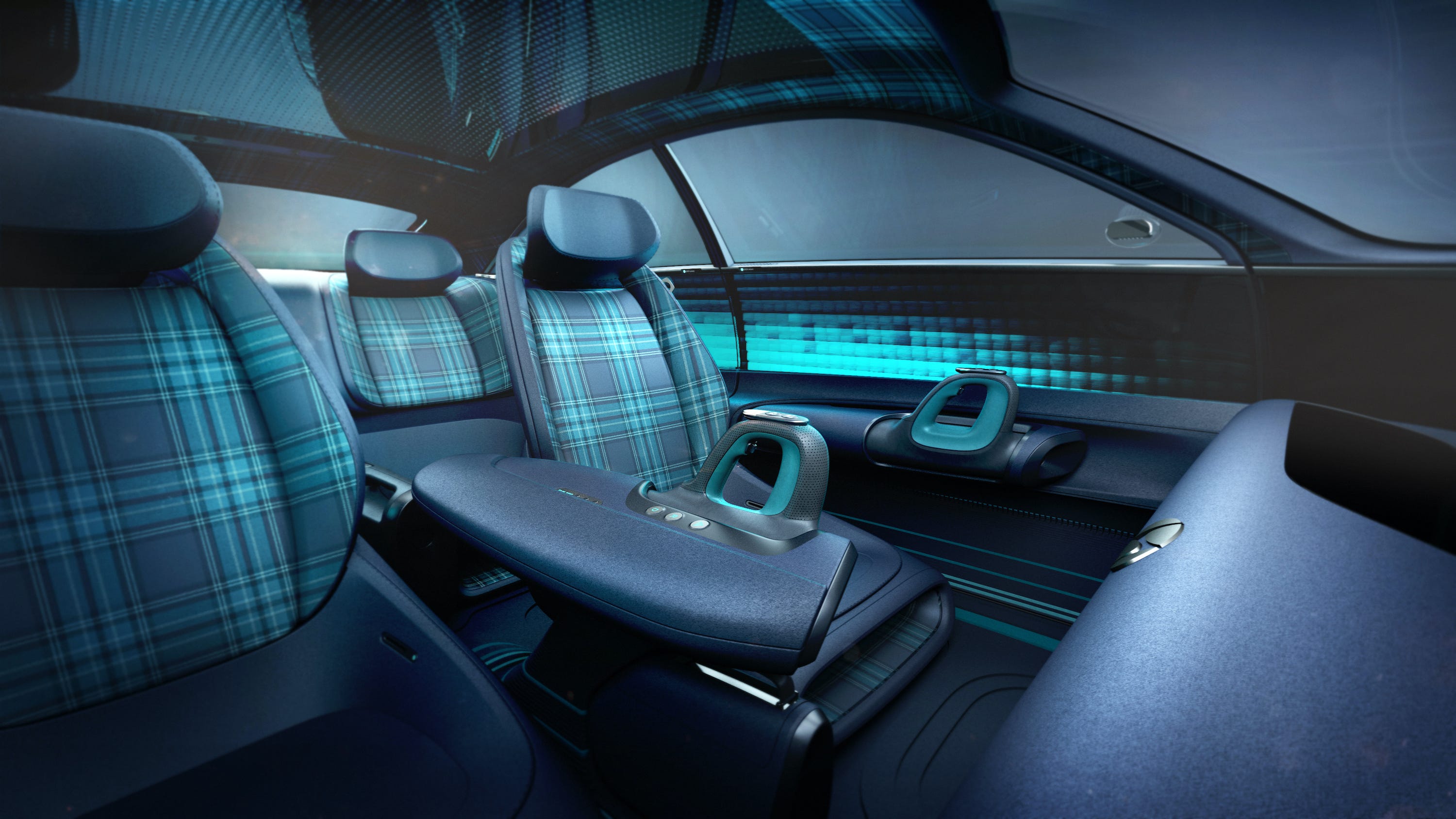 This isn’t the first time Hyundai has spun a new brand off of one of its existing vehicles. Its luxury arm, Genesis, began as a sedan in the late 2000s. In 2015, Hyundai separated the Genesis name off to become its own luxury brand. Shortly after, the Hyundai Genesis Coupe, which also existed during this time,was killed off in 2016. The original Hyundai Genesis sedan was rebadged to become the Genesis G80.

The move to launch an electrified standalone brand is also similar to Polestar, which is jointly owned by Volvo and its parent company, Geely. The Polestar 1 is a hybrid car, but the Polestar 2, the brand’s second offering, is battery-electric only. 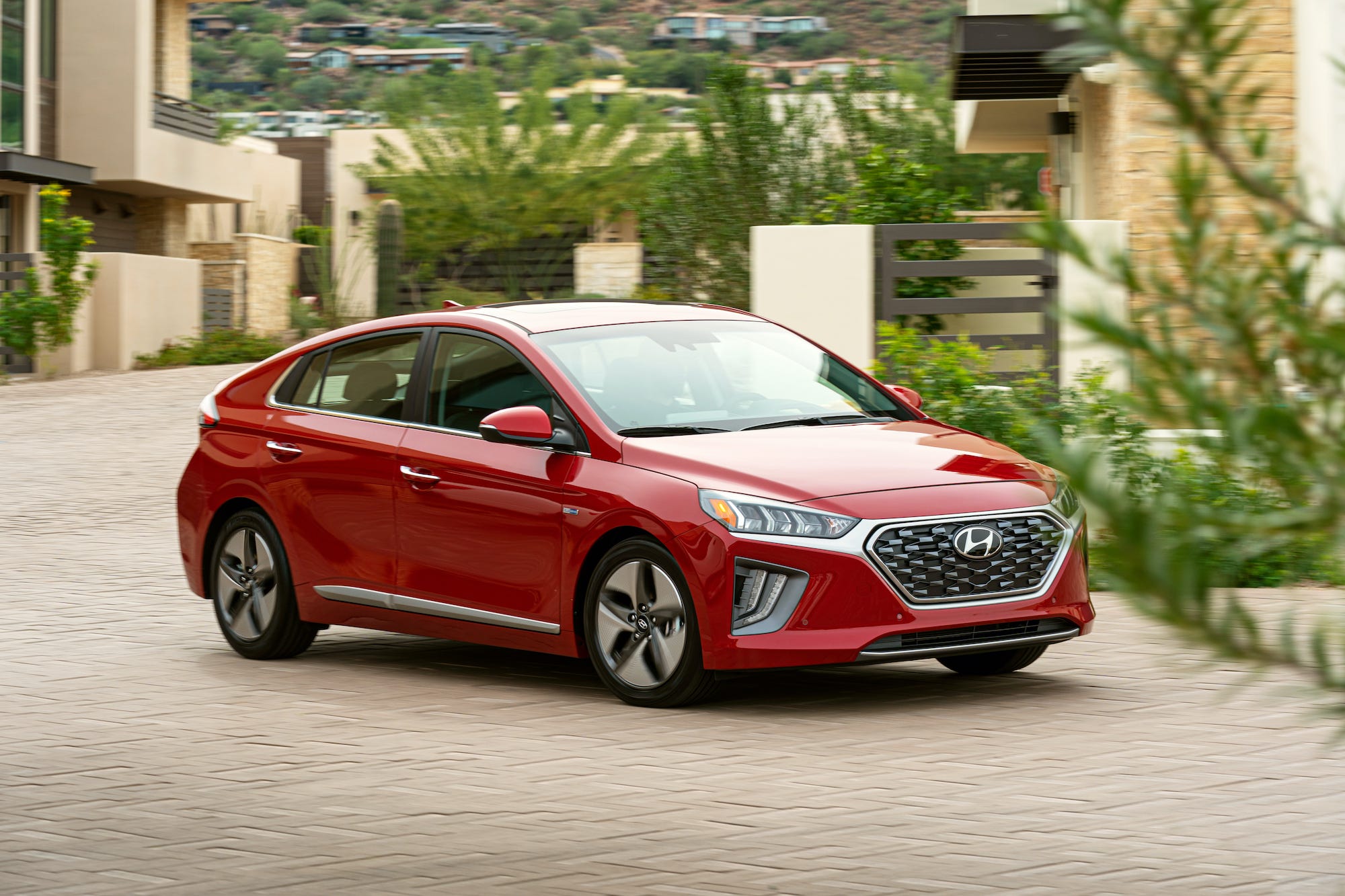 The original Hyundai Ioniq was launched in 2016 as a five-door model that was available either as a hybrid-electric, plug-in hybrid, or battery-electric car. Its name is a portmanteau of the words “ion” and “unique.”