How to send the right credibility signals in order to shape people's perceptions of you and your work, according to a 'hype' expert 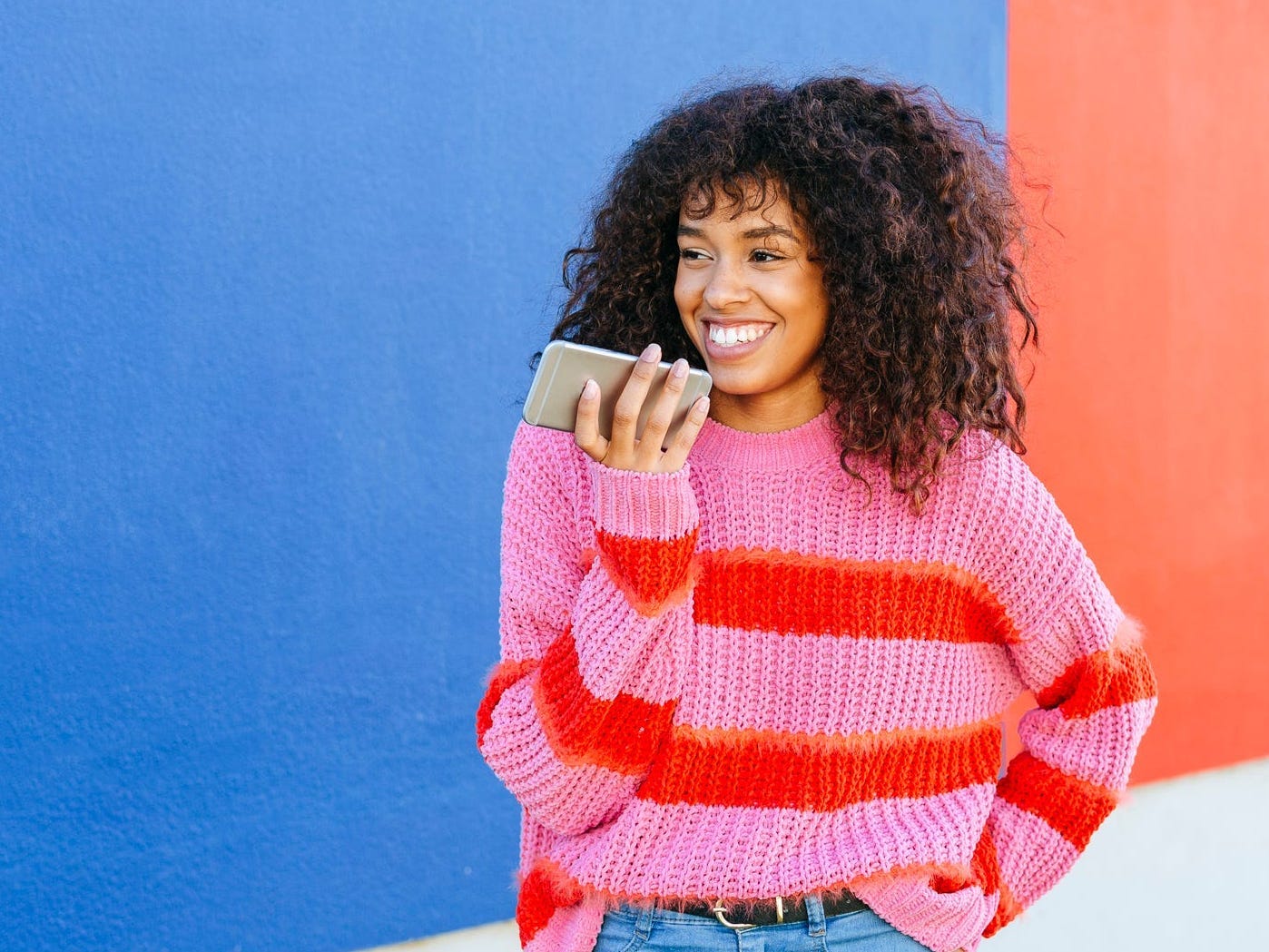 Westend61/Getty ImagesThe real world — especially when it comes to human behaviour — is messy, and this is uncomfortable for many people.

There are few accolades more prestigious in higher education than a master of business administration from Harvard Business School. Its alumni have filled the C-suites and corporate boards of America for more than a century. As the first postgraduate business school, HBS is the template for every MBA program that followed.

The principles on which the Harvard Business School curriculum is based come directly from the ideas of turn-of-the-20th century thinker and writer Frederick Winslow Taylor â€” the originator of a discipline called “scientific management.” 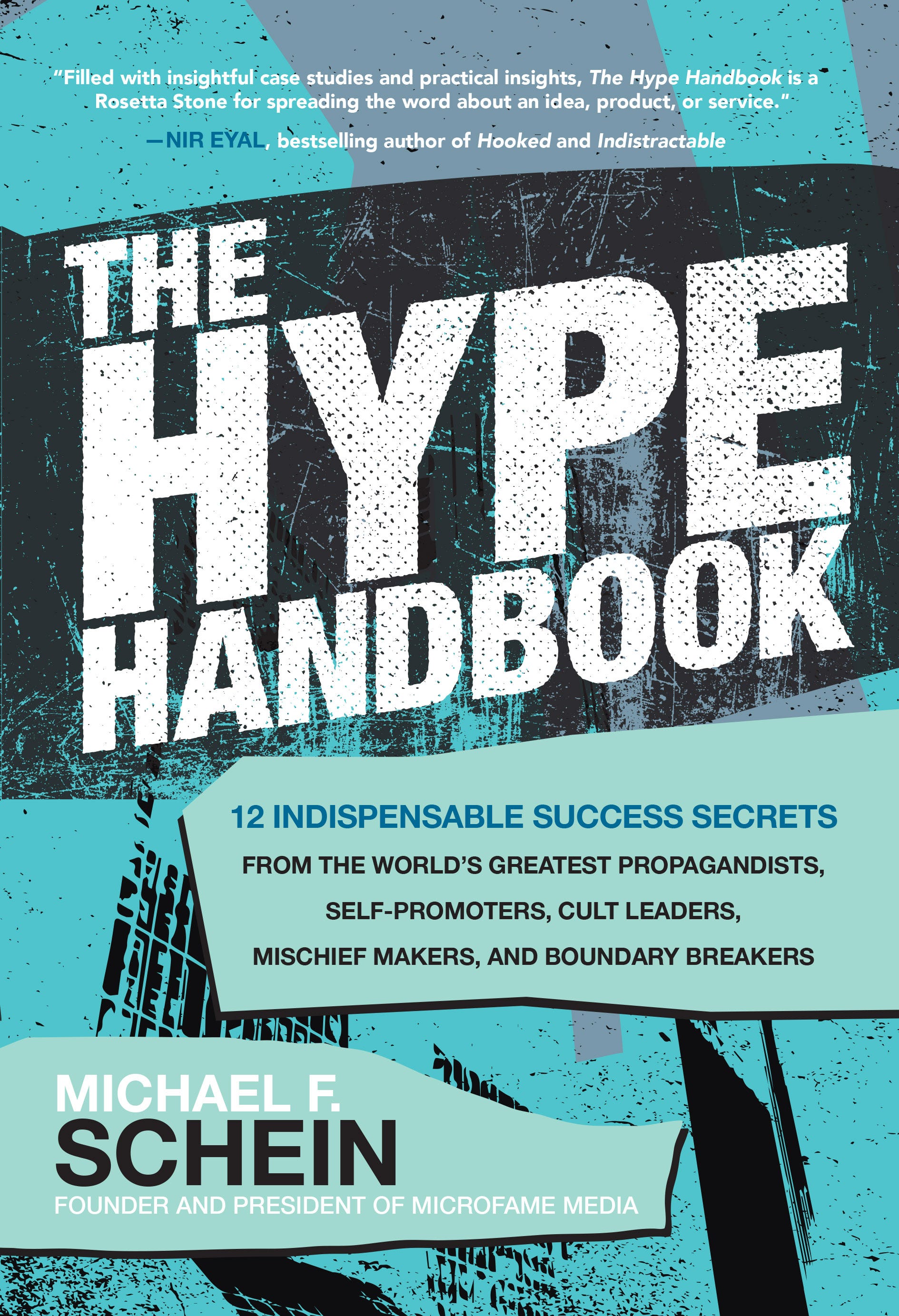 In a series of lectures delivered from the study of his mansion in Chestnut Hill, Pennsylvania (later captured in his book The Principles of Scientific Management), Taylor told his devoted listeners the story of a machine shop that had hired him to advise the shop during the early days of his career. While there, he hit upon a method of using mathematical analysis and behavioural engineering to dramatically improve the efficiency of the company’s pig iron loading operation.

His findings would go on to form the basis of a revolution in industrial organisation. Moreover, the idea that you could manipulate the messy province of human behaviour through precise measurement and strict control was irresistible to those tasked with educating future captains of industry.

Taylor explained increases in productivity with formulas such as B 5 (p 1 [a 1 b 1 d 1 f 1 distance hauled/100 3 (c 1 e)]27/L) (1 1 P)*. He presented instructions for how managers should interact with their workers in terms of unalterable principles having more in common with Newton’s laws of thermodynamics than with the gut-based decision-making that had preceded him. He kept his rules and stories exactly the same from meeting to meeting and lecture to lecture.

To this day, much of what is taught about industrial production is based on what Frederick Taylor put forth. However, almost all of the broad, scientific principles he presented as ironclad facts were based on nothing more than a single, non reproducible example.

Even the quickest deep dive into Taylor’s “scientific management” would have revealed inconsistencies betraying a complete lack of true scientific method to anyone who might have cared to ask. Yet for the longest time, no one ever really did. Why? Because he unfailingly used a brand of scientific hype consisting of two equally balanced parts â€” data and certainty. In the words of Matthew Stewart, who relates this story in his book The Management Myth, “Frederick Winslow Taylor told the pigiron story so often and so well that … critics and sympathizers alike simply assumed it was true. But it was not.”


Read more:
How to write and deliver effective virtual presentations, according to a former television anchor and communication expert

The real world â€” especially when it comes to human behaviour â€” is messy, and this is uncomfortable for many people. Formulas, laws, and unchanging principles allow people to feel they have a bulwark against this chaos, and they will pay a lot for this feeling.

Frederick Taylor’s success didn’t come about because his ideas were unsubstantiated but, rather, in spite of it. If you are struggling to gain traction around a legitimate new idea, business, or cause, elements of his strategy will prove useful in your mission to stand out and build momentum. 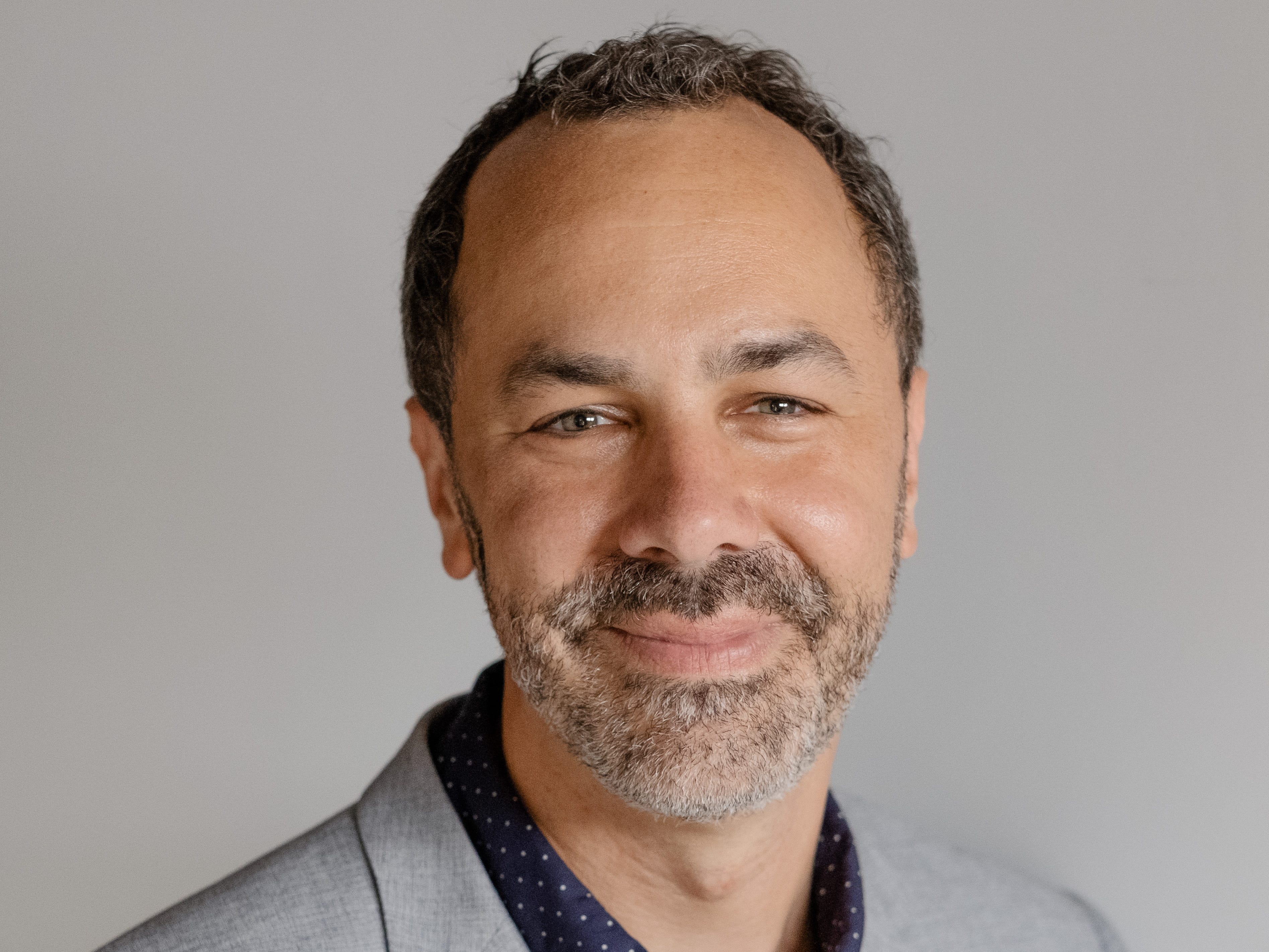 Always speak with complete certainty. Present your ideas as if they were truths on par with the theory of relativity. Use numbers. Find relevant statistics and cite them publicly whenever possible. Today, the internet allows you to access and compile real data from the widest variety of sources. Surround your claims with well-researched credibility signals, and you’ll be able to create the Frederick Taylor effect on behalf of something real.

Throughout my research on hype, I have discovered hype artists who have used scientific lingo to get people to accept what they offered without question. I have also examined entrepreneurs who have found credibility in uncommon places and used it to persuade people to give them a chance.

To be sure, in a digitally enhanced world where blatantly false claims can be uncovered in no time, pure deceit will only subvert your goals.

Fortunately, even the most upright businesspeople and creators can use the underlying principles of hype artists at every stage of their careers. Dig deep and find exalted words for everyday things. Look for opportunities in areas in which you can see details that members of your potential audience cannot. And always remember that credibility is in the eye of the beholder. It is up to you to shape how you are beheld.

Putting it into practice

Michael F. Schein is the founder and president of MicroFame Media, a marketing agency that specialises in making idea-based companies famous in their fields. Some of his clients have included eBay, Magento, LinkedIn, The Medici Group, Ricoh, and Citrix. His book The Hype Handbook: 12 Indispensable Success
Secrets From the World’s Greatest Propagandists, Self-Promoters, Cult Leaders, Mischief Makers, and Boundary Breakers, published by McGraw Hill, is currently appearing where books are sold.