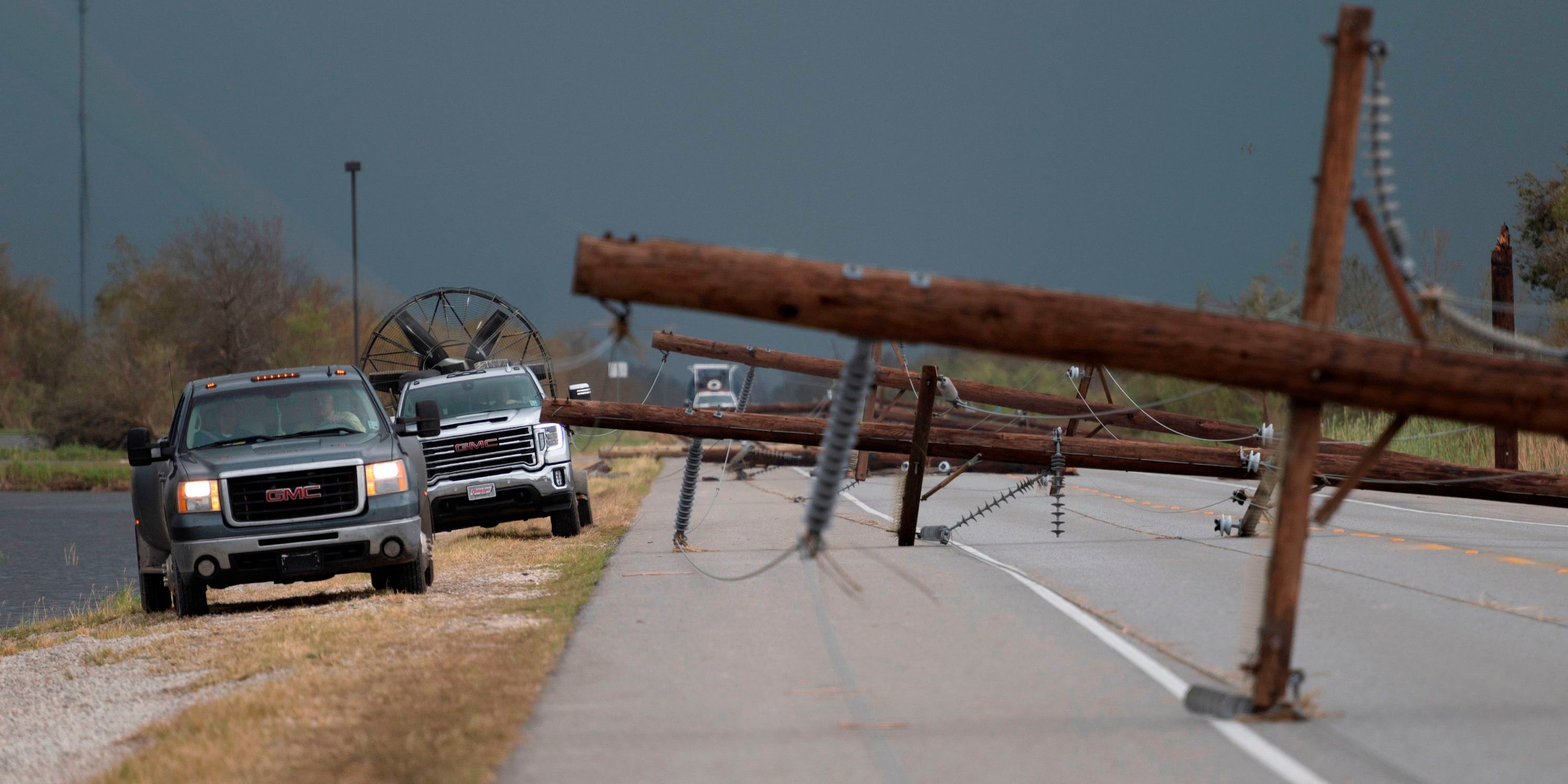 After Hurricane Laura tore through the Texas and Louisiana coastline, hundreds of thousands of people were still without water and electricity, the Associated Press reported on Friday.

As of Friday, the death toll rose to at least 14 people in the US, 10 in Louisiana and four in Texas. The storm has since been downgraded to a tropical depression. 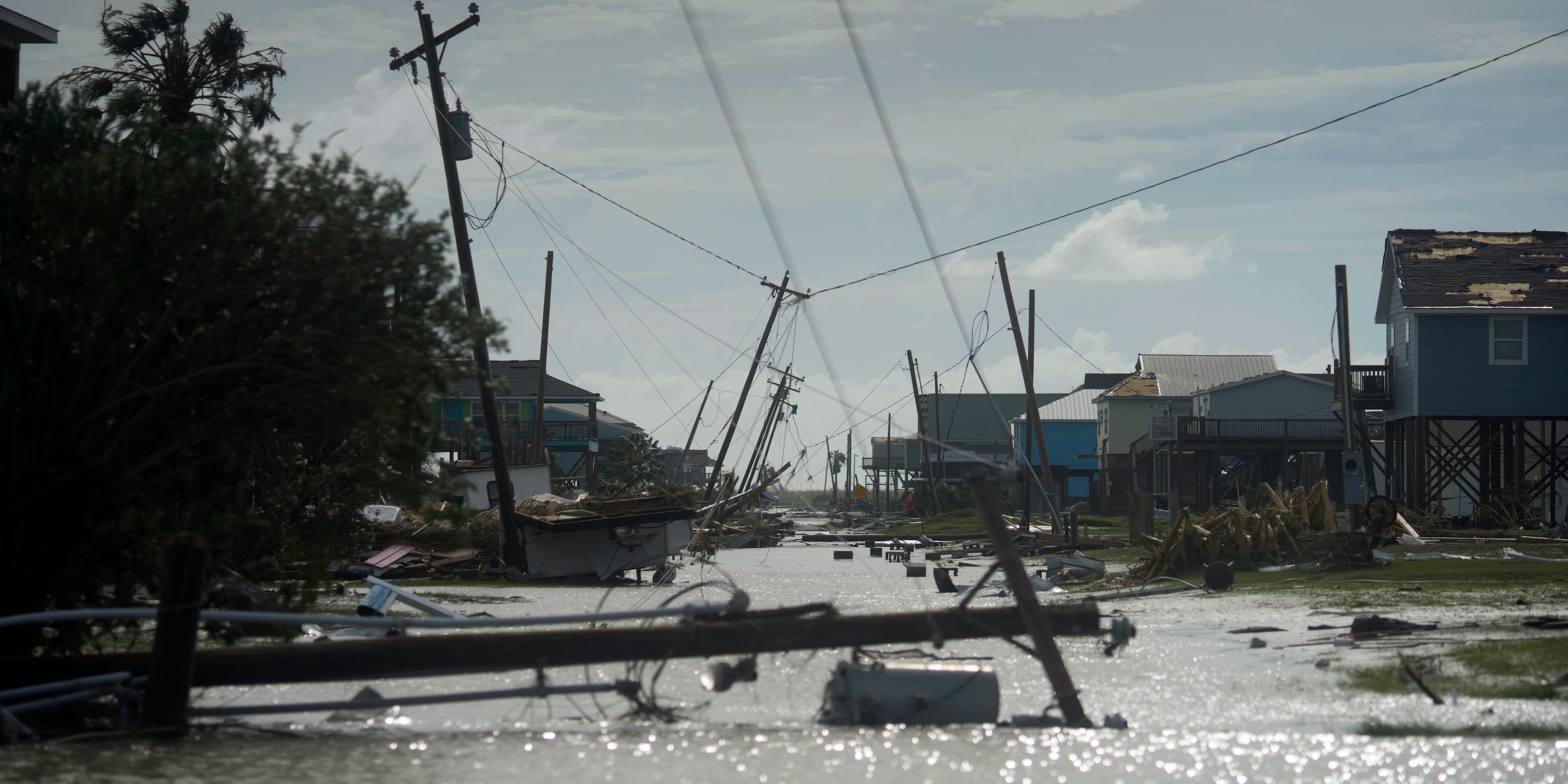 Five people were killed by fallen trees and one person was found drowned in a boat. The remaining eight people died from carbon monoxide poisoning, a consequence of the unsafe operation of generators.

Three of those who died from carbon monoxide poisoning were inside a Texas pool hall, where the owner had let several Vietnamese shrimp boat laborers and homeless men take shelter from the hurricane, authorities said.

Thousands of people who evacuated returned to homes destroyed by the storm. Lawrence “Lee” Faulk, resident of Cameron Parish, was one of them.

Faulk came back to a home without a roof and downed power lines covered his street.

“We need help,” Faulk told the Associated Press. “We need ice, water, blue tarps – everything that you would associate with the storm, we need it. Like two hours ago.”

Thousands of people throughout Louisiana, Texas, and Arkansas are facing similar situations.

Callaghan OHare/The Washington Post/Getty ImageDestruction is seen after Hurricane Laura made landfall along the Texas-Louisiana border.

More than 600,000 homes and businesses were without power in Louisiana, Texas, and Arkansas, according to utility reports tracking, AP reported on Friday. And more than 220,000 are without access to water, according to estimates from the Louisiana Department of Health.

“Hurricane Laura is the fifth strongest storm to make landfall in the United States in recorded history, and the first in memory to maintain major hurricane strength as it travelled through Louisiana, bringing catastrophic destruction to many parishes,” Edwards said in a statement.

The White House announced that President Donald Trump will visit some of the areas impacted by Hurricane Laura on Saturday.