Hurricane Ida could leave a wide swath of southern Louisiana, Mississippi, and Alabama without power, and the storm and has already slashed oil production in the region.

Energy companies are bracing for widespread power outages in Louisiana and surrounding states as the possible Category 4 hurricane — the second strongest level of storm — touches down in the Gulf Coast region on Sunday.

In New Orleans, a city of about 400,000 people, local officials said residents should be prepared for prolonged power outages. Entergy Louisiana, which provides gas and power to over 1.1 million customers, including 94,000 in Baton Rouge, said on Saturday that customers in the direct path of a storm as intense as Ida could experience outages for more than three weeks. 90% of customers will be restored sooner, the utility said. The company is also bringing in workers from across the country to help with restoration.

Alabama Power, which services more than 1 million people, also said it was preparing for the storm and urged customers to keep small devices charged in the event of power loss.

Mississippi Power is also urging residents to prepare for outages. It said Saturday that their storm team is assembled and ready to respond to the impact of Hurricane Ida. “We are preparing for the worst,” Mississippi Power’s north division manager Michael Harvey told WTOK-TV.

US oil and gas companies cut more than 1.6 million barrels of oil production, which exceeded oil cutbacks during Hurricane Katrina in 2005, Reuters reported on Friday. Royal Dutch Shell and Chevron have also said they have been evacuating oil crews from offshore drilling platforms.

Ida is expected to pass through oil fields that contribute 17% of the nation’s total oil production, which may drastically impact national oil prices in the following week. The US Coast Guard has also begun installing port restrictions from Alabama to Texas, according to S&P Global, which can effect import and export efforts and supply chains in the region. 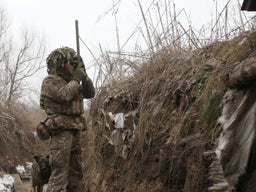 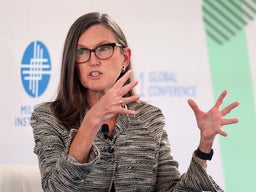