12 celebrities you probably forgot were in the 'Hunger Games' movies 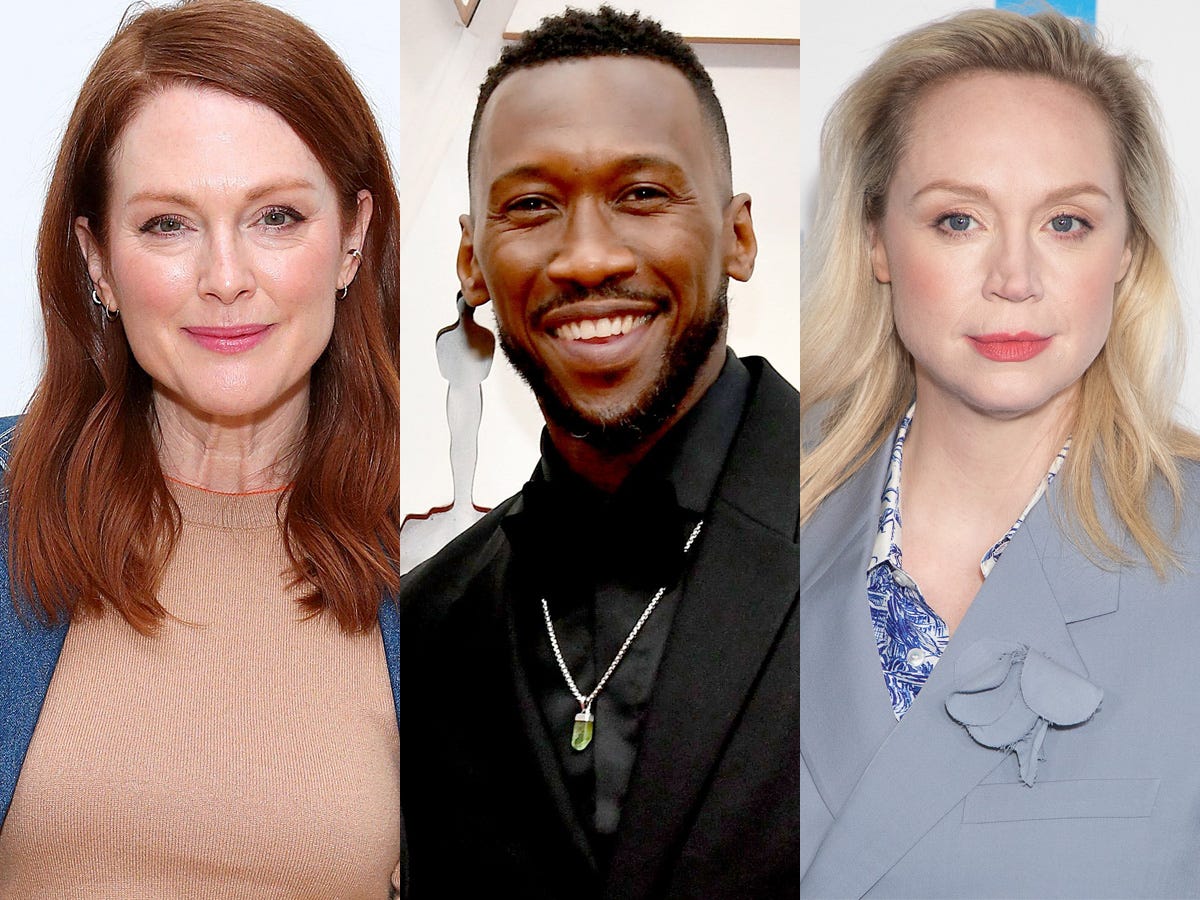 The first instalment of “The Hunger Games” hit theatres on March 23, 2012. The success of the action-packed dystopian movie resulted in three sequels, all based on novels written by Suzanne Collins.

Although the films primarily focused on characters portrayed by Jennifer Lawrence (who played Katniss Everdeen),Josh Hutcherson (Peeta Mellark), and Liam Hemsworth (Gale Hawthorne), some other notable actors appeared in the franchise.

Here are 12 stars you probably forgot were in “The Hunger Games” movies. 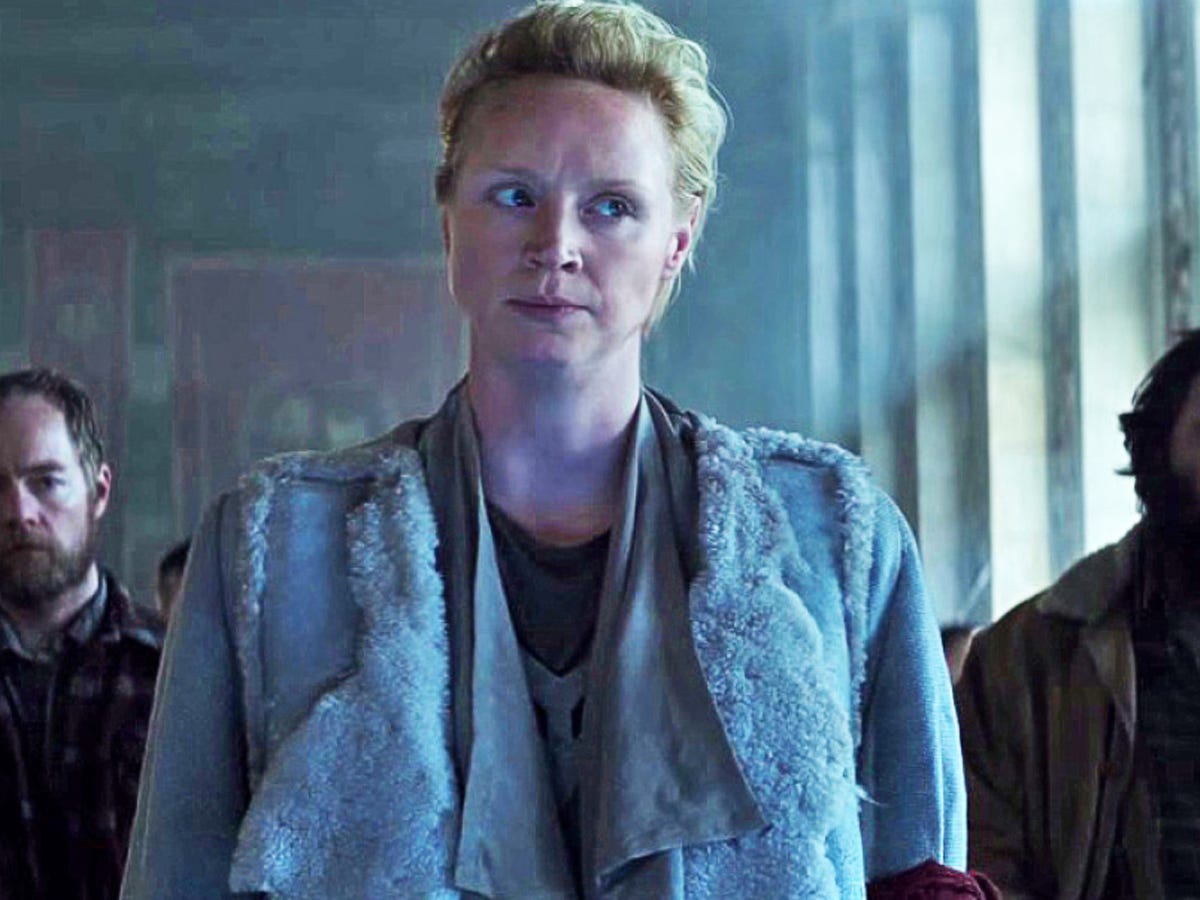 Commander Lyme, a previous victor of the Hunger Games, was part of District 2 and assisted in the second rebellion.

Fellow “GoT” star Natalie Dormer also appeared in the franchise. 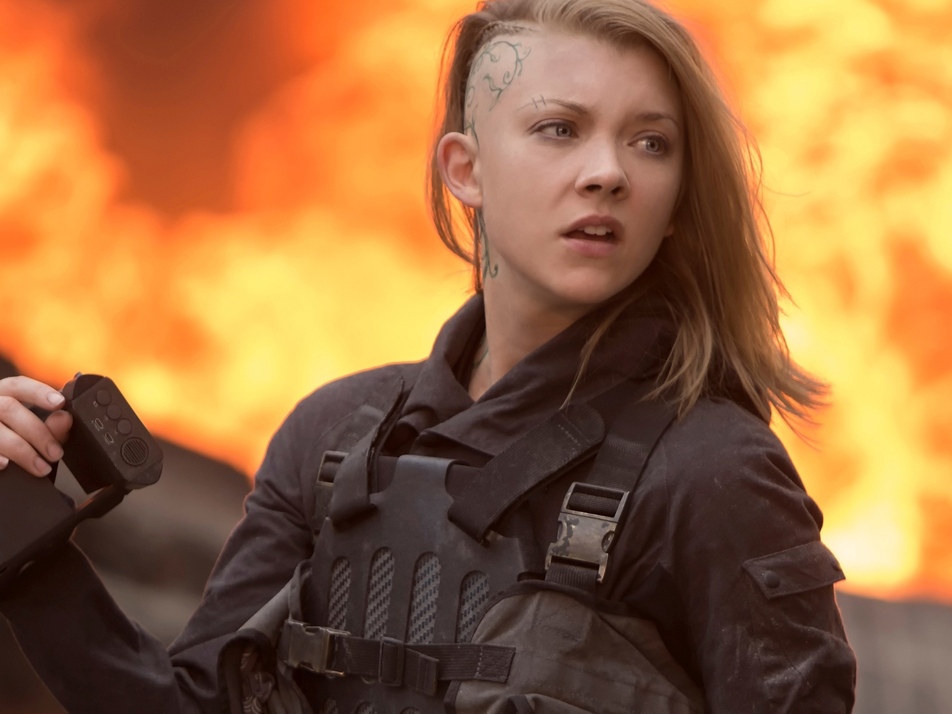 She played a film director who followed Katniss’ adventures as the leader of the rebellion.

Evan Ross joined the franchise during “Mockingjay: Part 1” as a cameraman named Messalla. 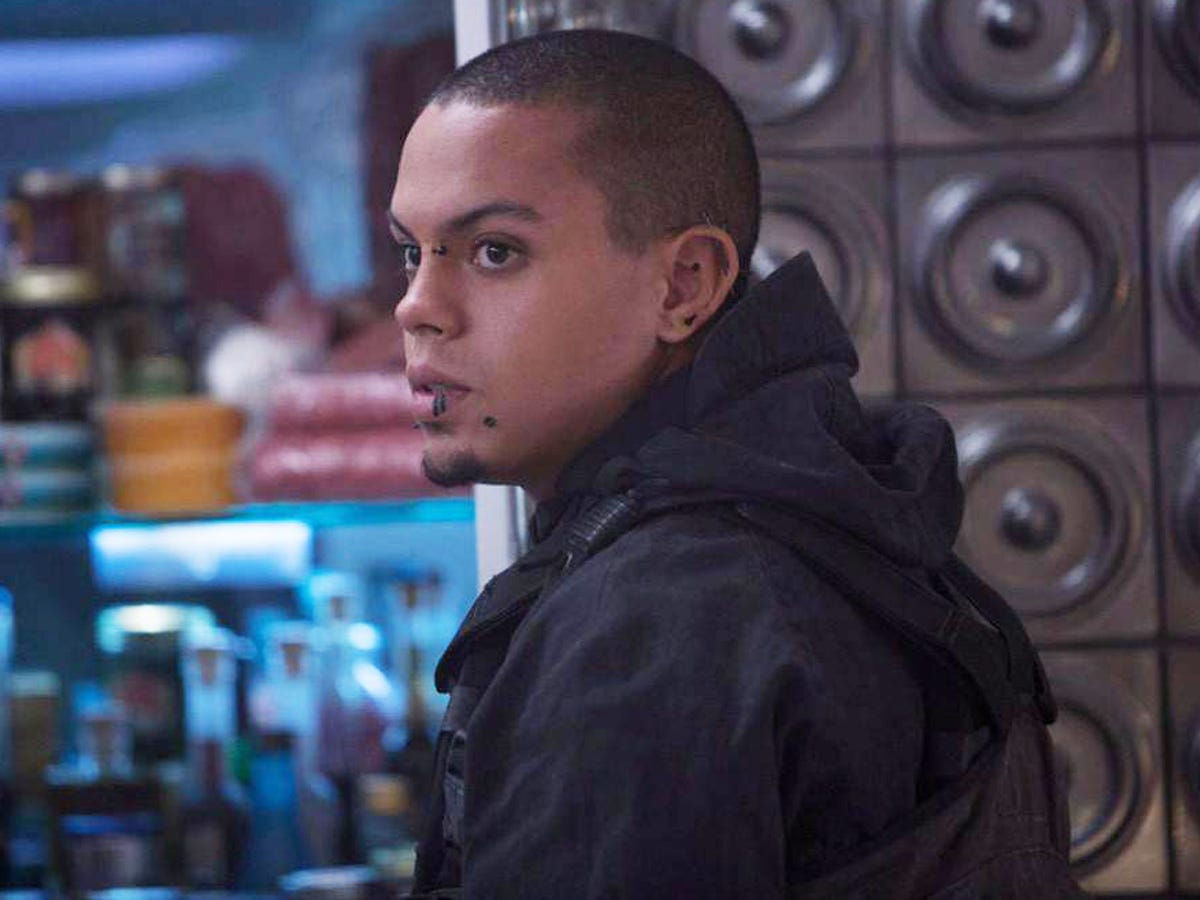 He was Cressida’s assistant and they filmed propaganda shots.

When Katniss became the face of the rebellion, Mahershala Ali’s character, Boggs, protected her. 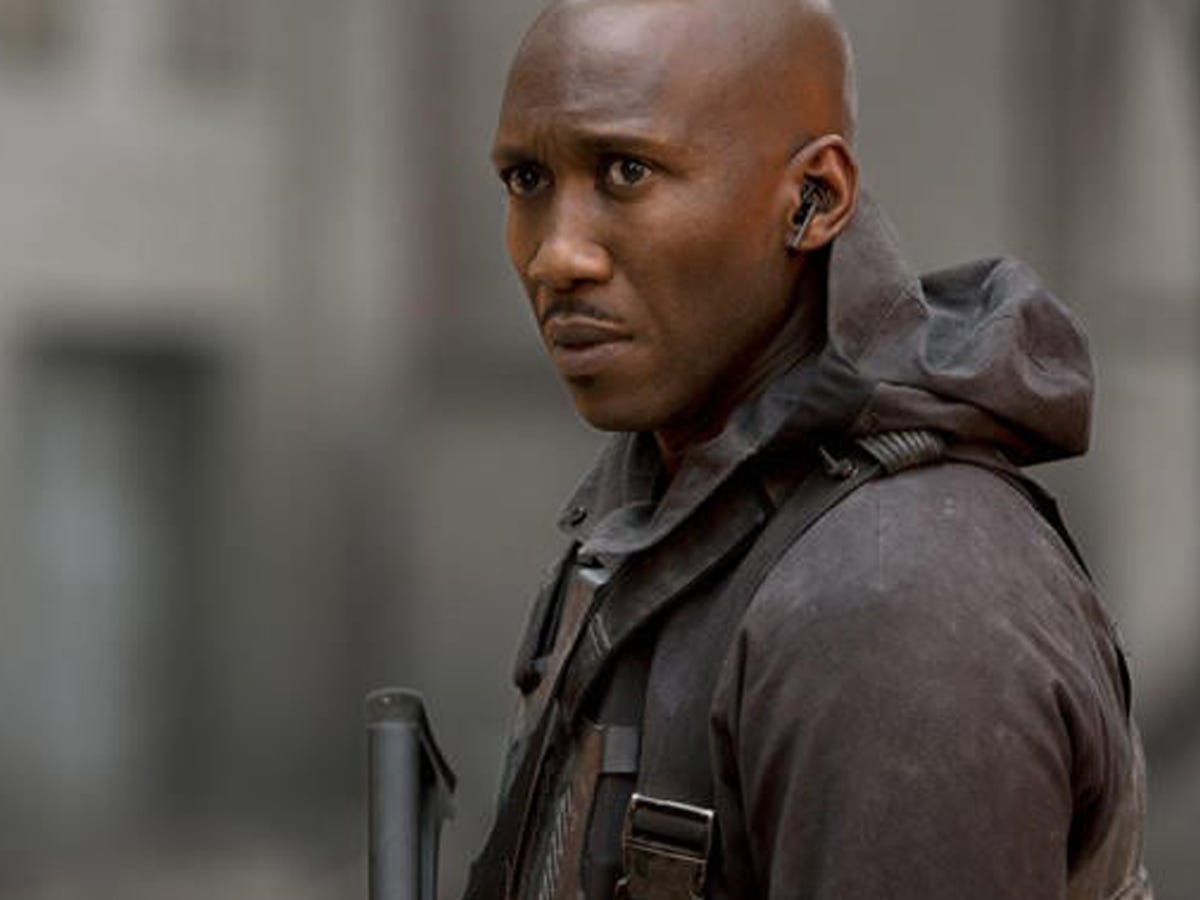 He stayed close to Katniss and guarded her while filming propaganda videos. 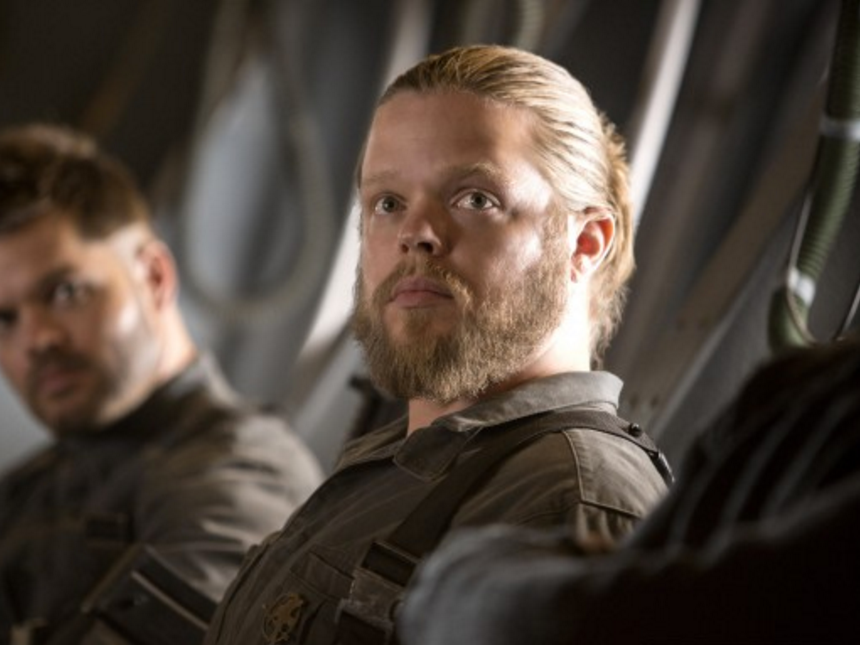 Because the Capitol cut his tongue out, Pollux couldn’t speak.

“Westworld” star Jeffrey Wright portrayed Beetee, a Hunger Games winner who was skilled when it came to technology. 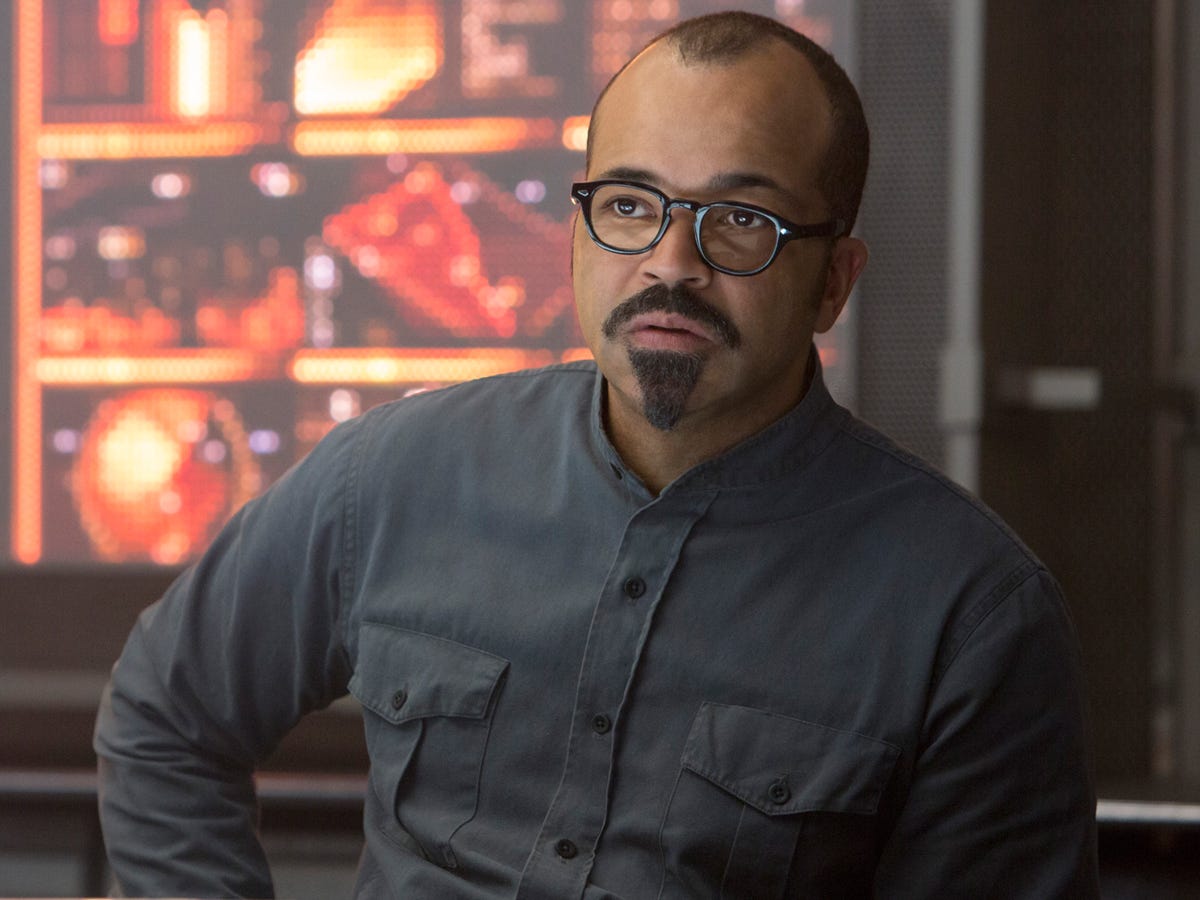 Beetee, Wiress, Katniss, and Peeta formed an alliance when they competed in the 75th Hunger Games (also known as the third Quarter Quell). 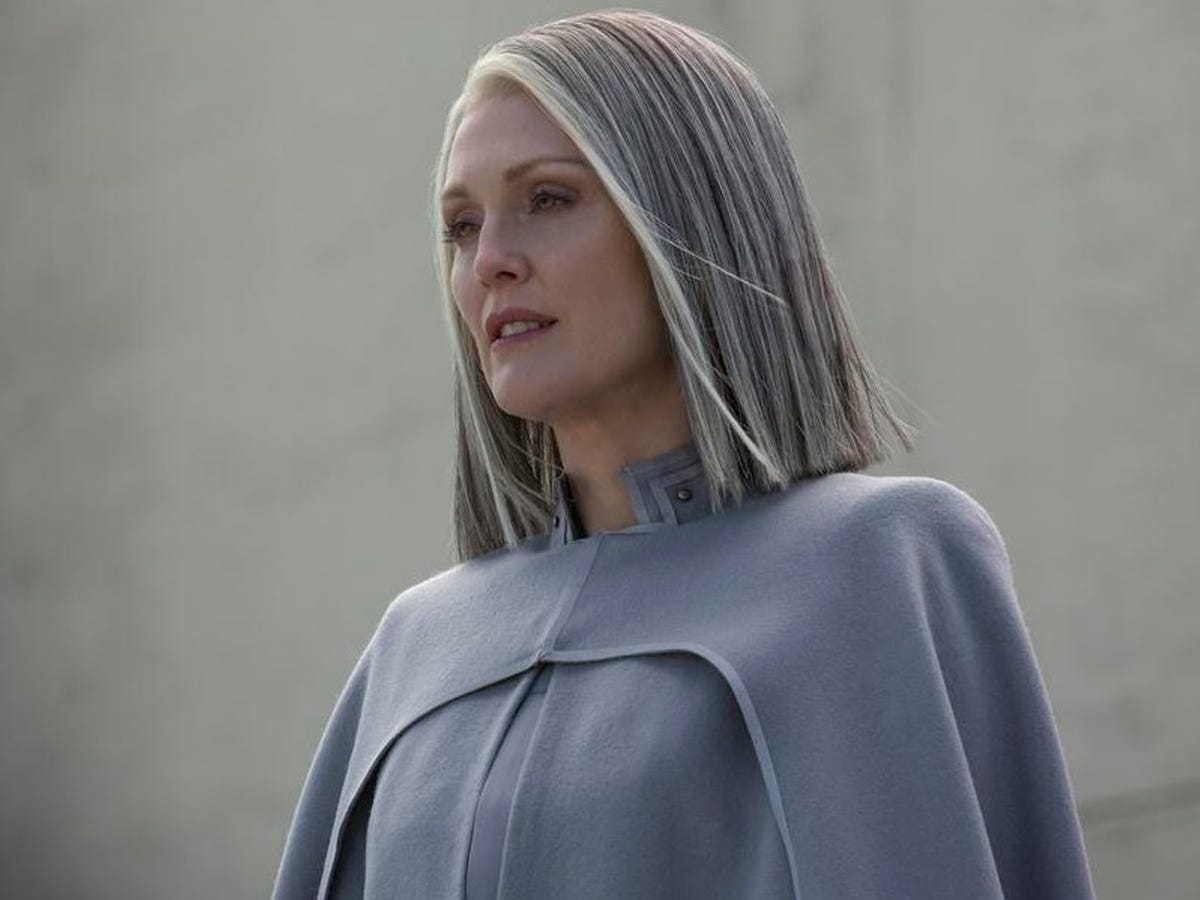 After Katniss found out that President Coin was responsible for the death of her younger sister and other civilians, she shot her with an arrow. 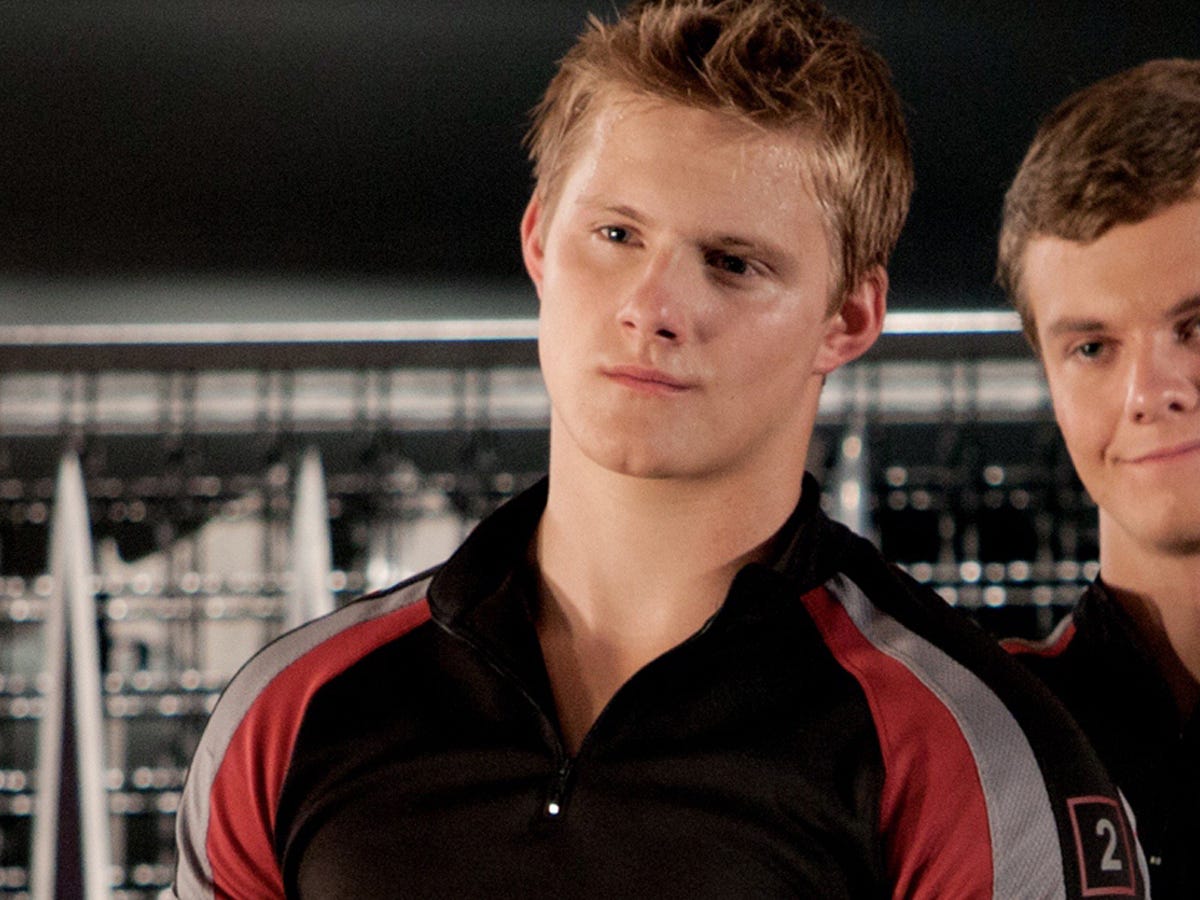 LionsgateAlexander Ludwig as Cato in ‘The Hunger Games.’

He was from District 2 and participated in the Hunger Games with Clove. 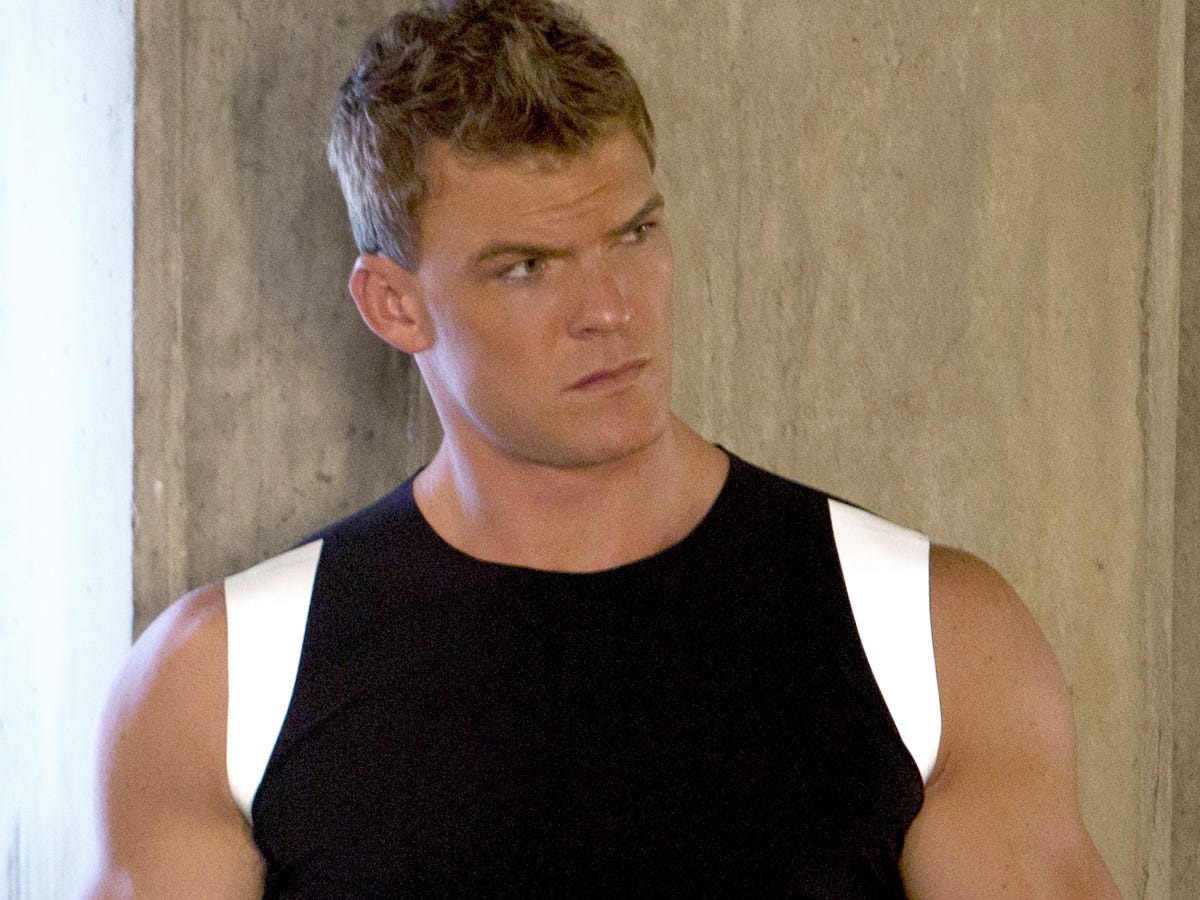 Gloss and his sister, Cashmere, competed in the third Quarter Quell, representing District 1. 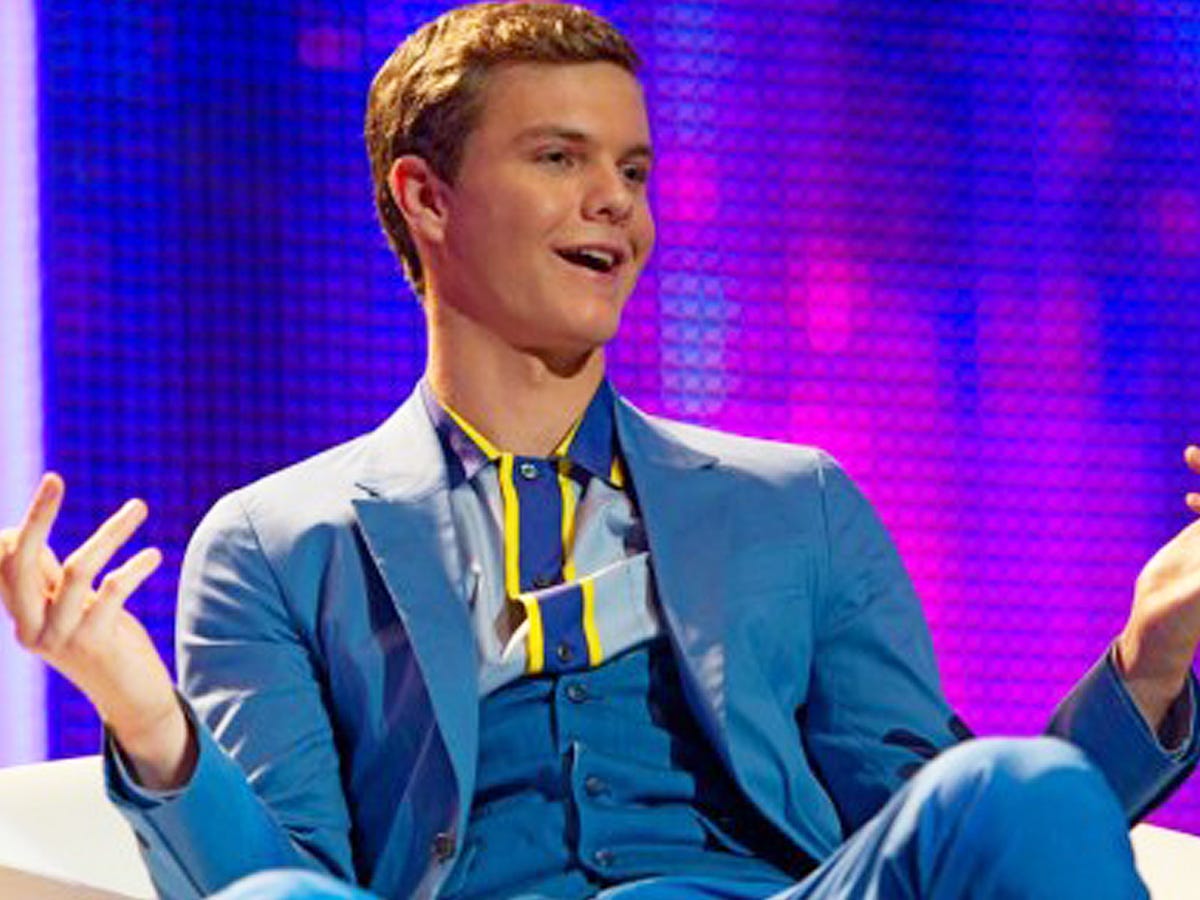 In the movie, he was skilled at throwing spears. 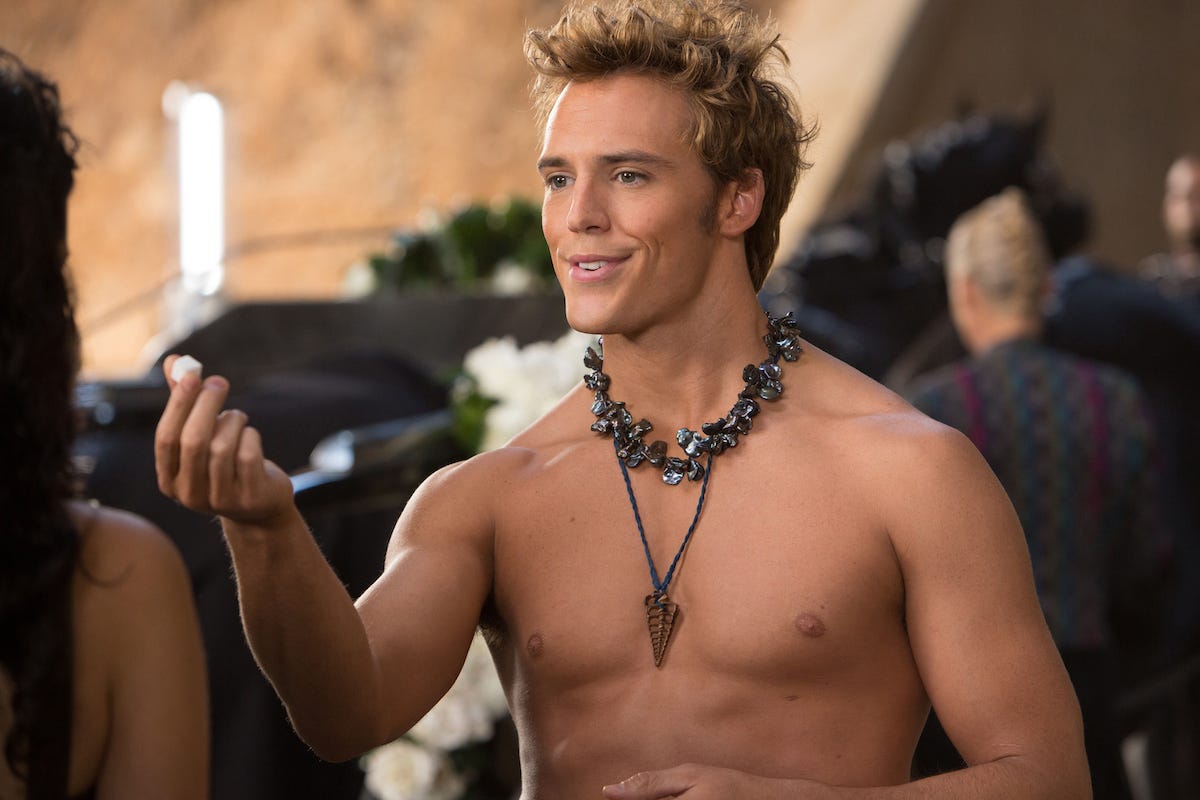 When Finnick was 14 years old, he made history as the youngest person ever to win the Hunger Games. 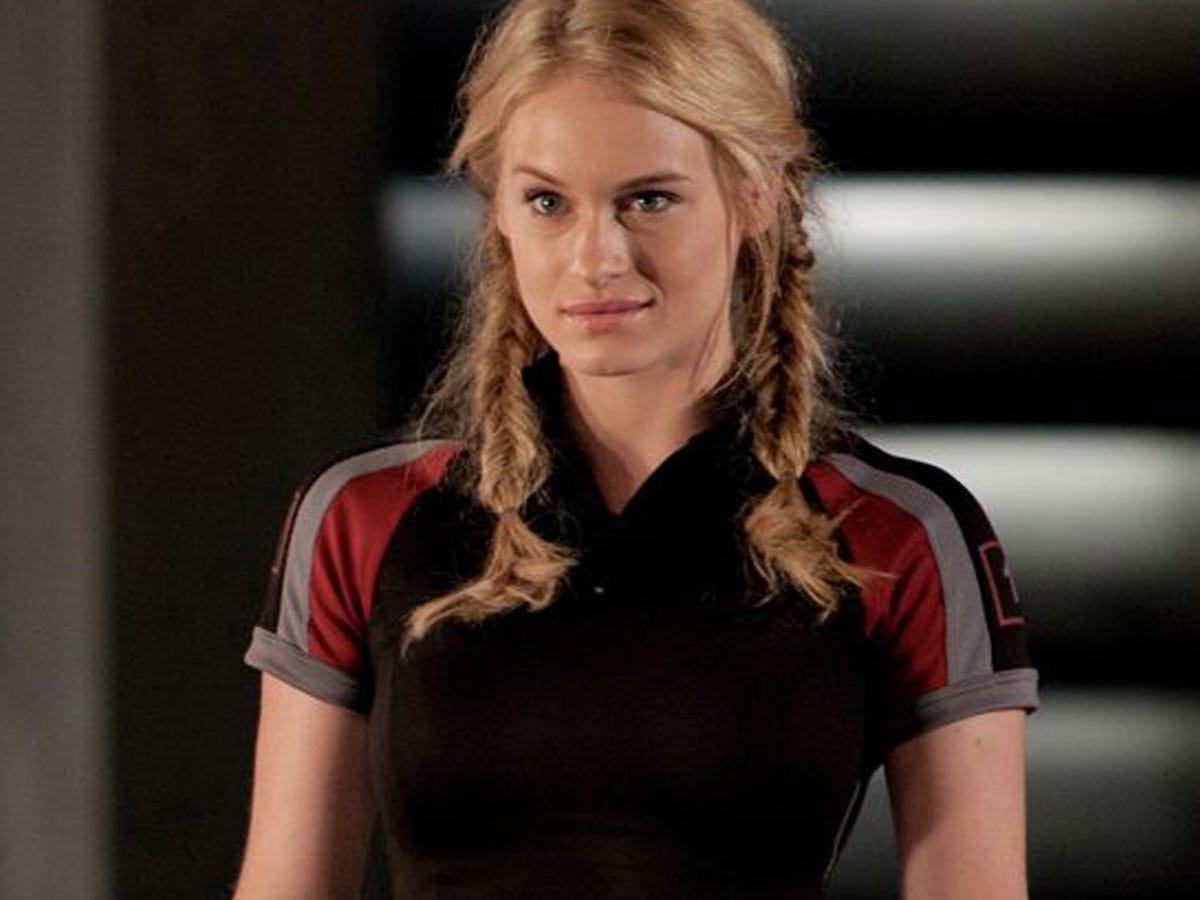 LionsgateLeven Rambin as Glimmer in ‘The Hunger Games.’

Glimmer and District 1 partner Marvel were part of the the “Career pack.”