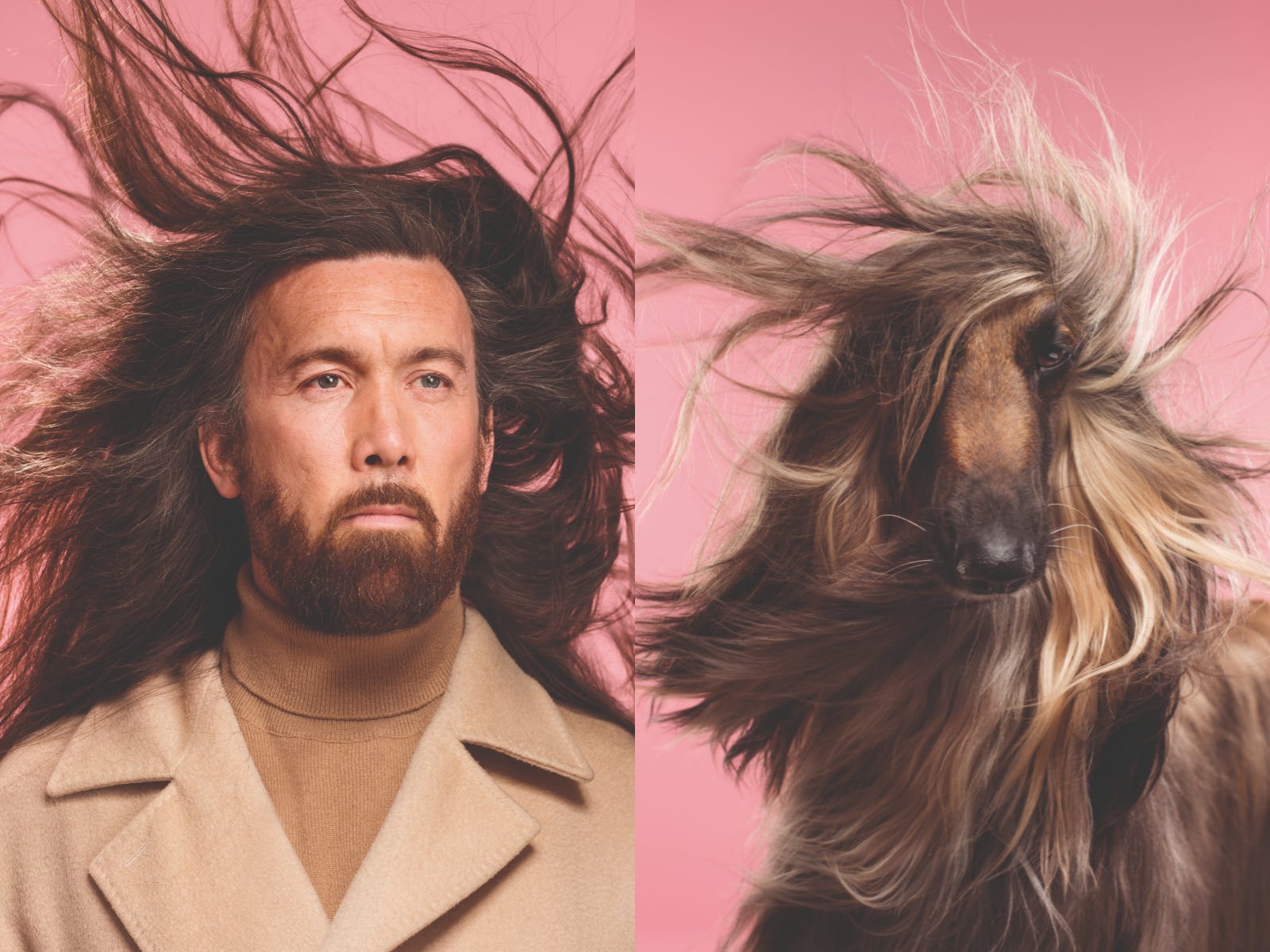 Gerrard Gethings, a well-known animal photographer, was commissioned by Laurence King Publishing to photograph 25 pairs of identical-looking humans and their dogs for a game called “Do You Look Like Your Dog?” In October 2020, Gethings also released the pairs as a book, as well.

These furry friends and their owners looks so much alike you might do a double take.

Insider is celebrating dogs and their bonds with their humans. Keep scrolling to see dogs and owners who share a truly uncanny resemblance.

You might have heard that dogs and their owners start to resemble each other after a while. Or maybe you’ve seen these dogs that are dead ringers for celebrities. 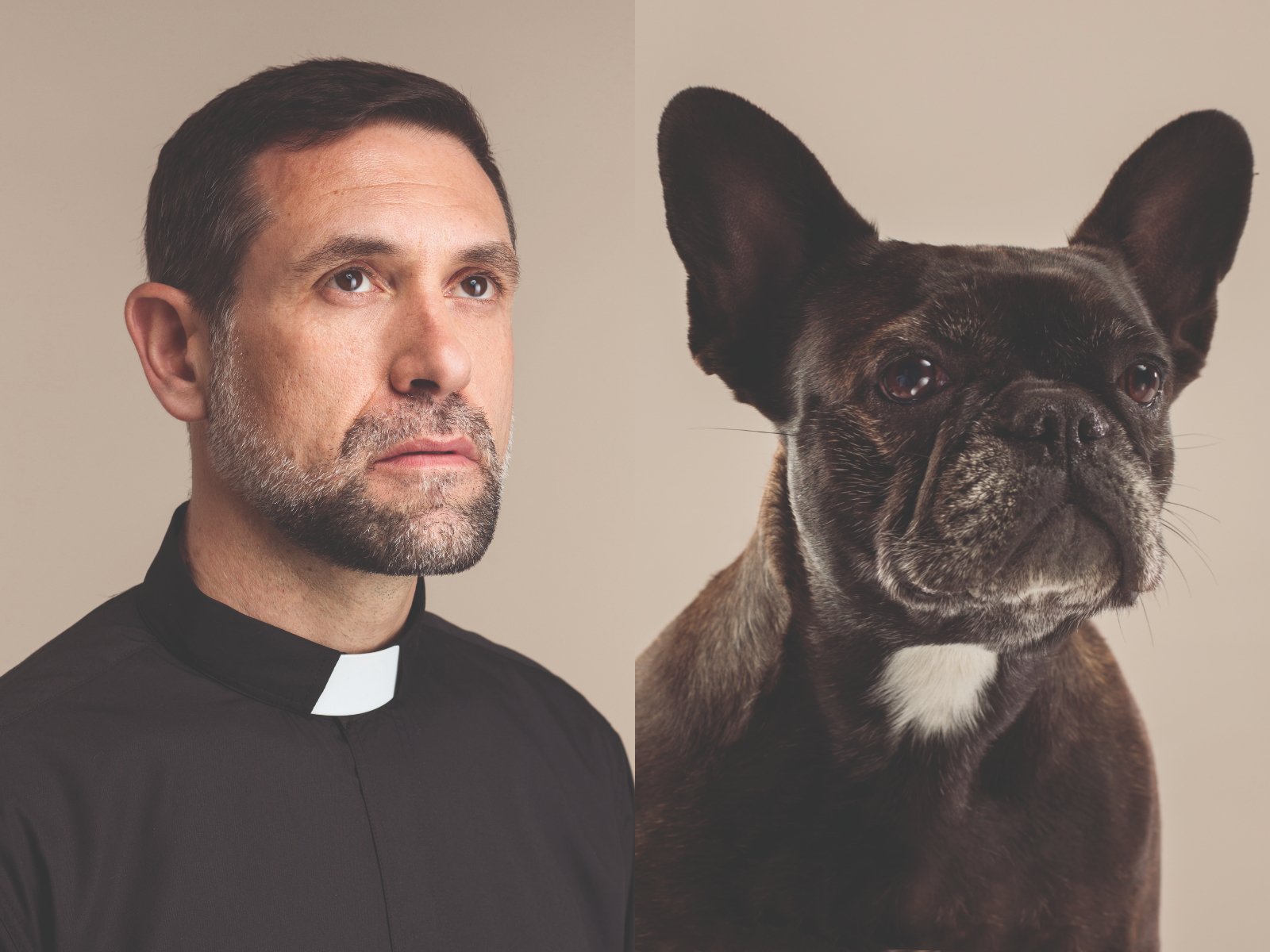 Gethings was commissioned by Laurence King Publishing, a British publishing house, to take portraits of dogs and their owners that looked alike. 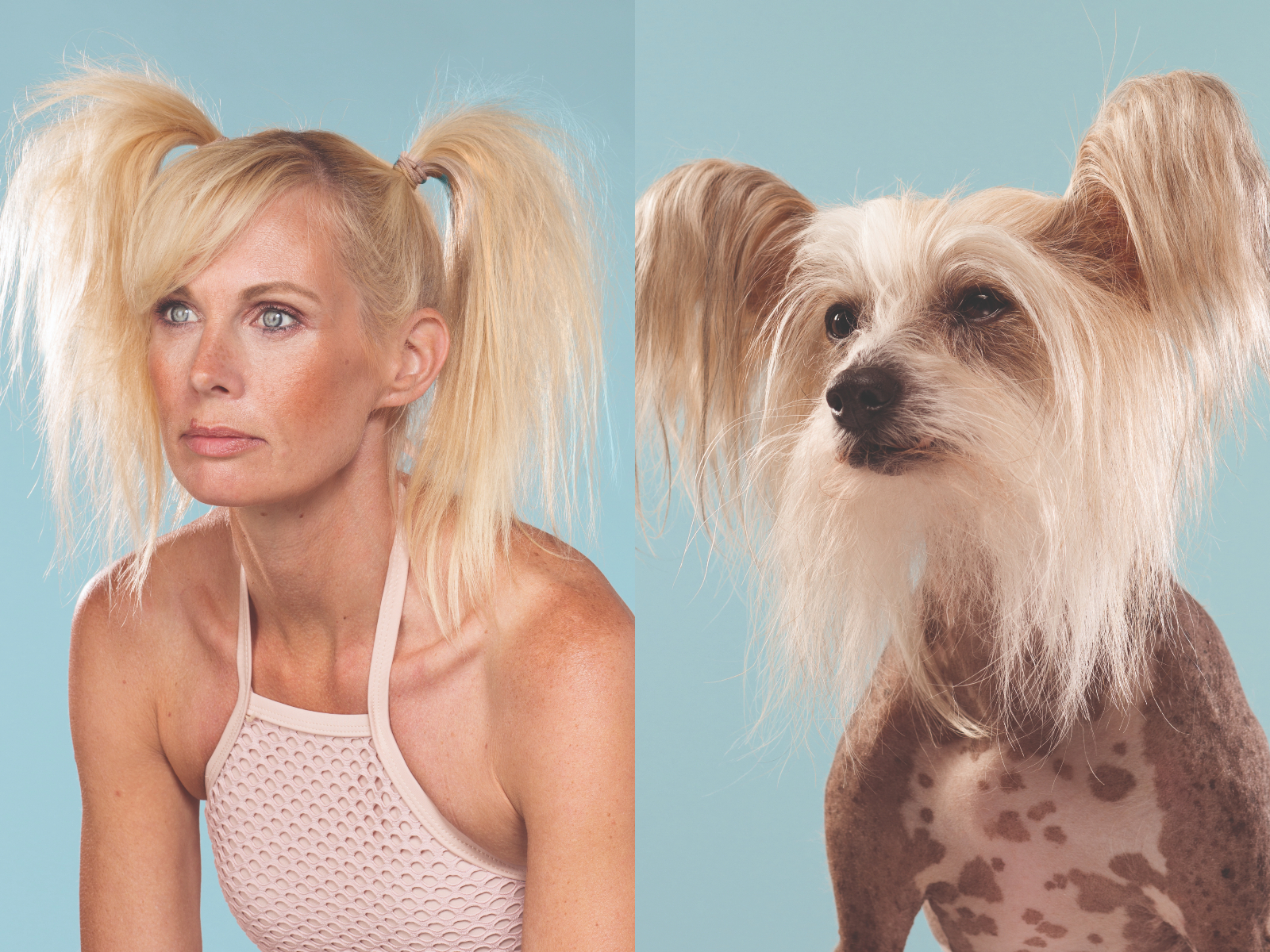 Courtesy of Gerrard GethingsLook at those pigtails.

You can find out more about Gerrard Gethings at his website.

They then turned it into a game called “Do You Look Like Your Dog?” Courtesy of Gerrard GethingsThey both have incredible manes.

If you don’t have the best memory, we’ve rounded up some easy tips and tricks to help you slay this game.

In October 2020, Gethings converted the photos from the game into a book, titled “Do You Look Like Your Dog? The Book: Dogs and their Humans.“

It’s a memory game in which players must match up owners and their dogs. 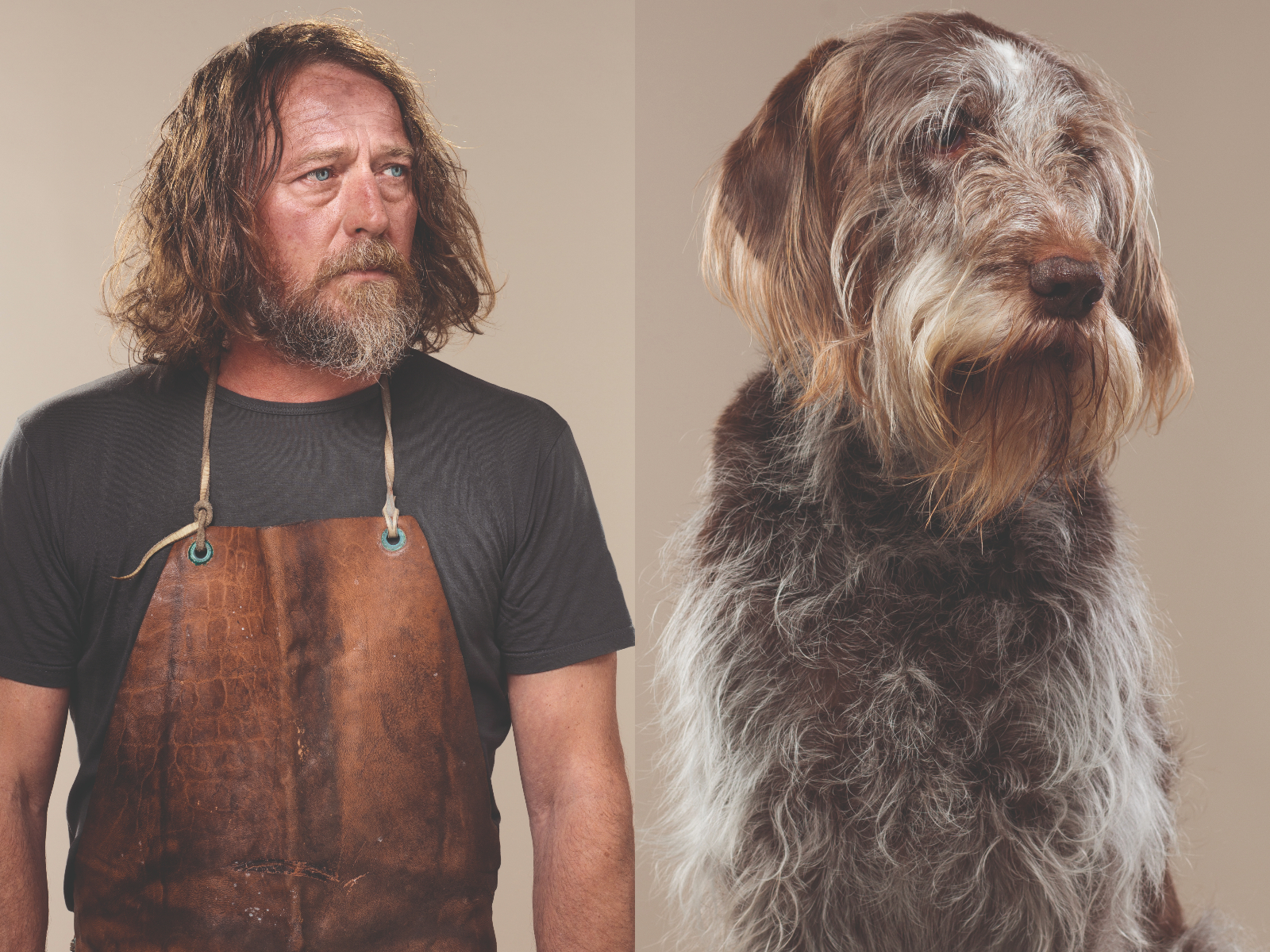 Courtesy of Gerrard GethingsYou might do a double take.

You can see what the hype is all about here.

It comes with 50 cards — 25 pairs of dogs and their human counterparts. 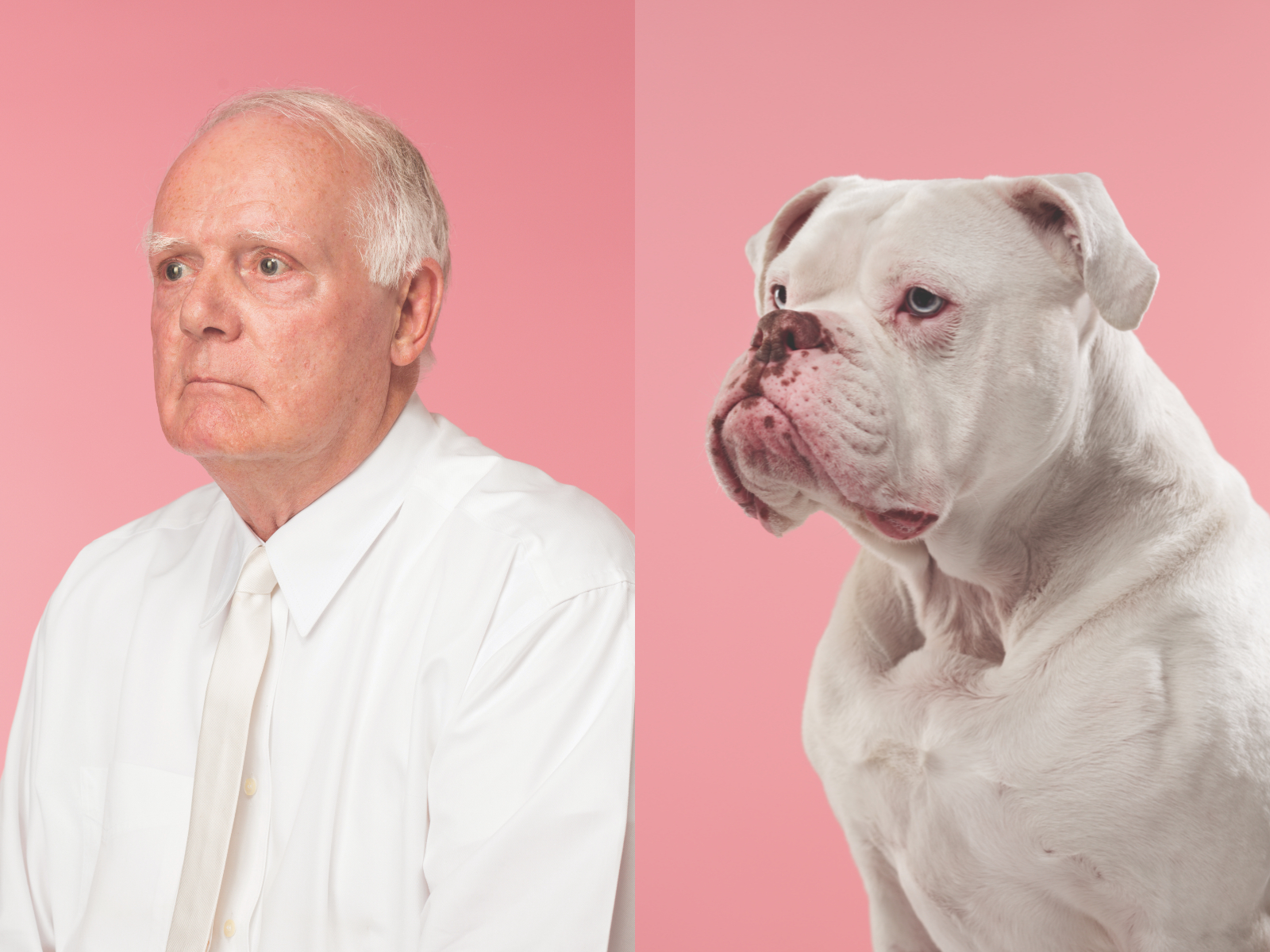 These two are clearly not messing around. 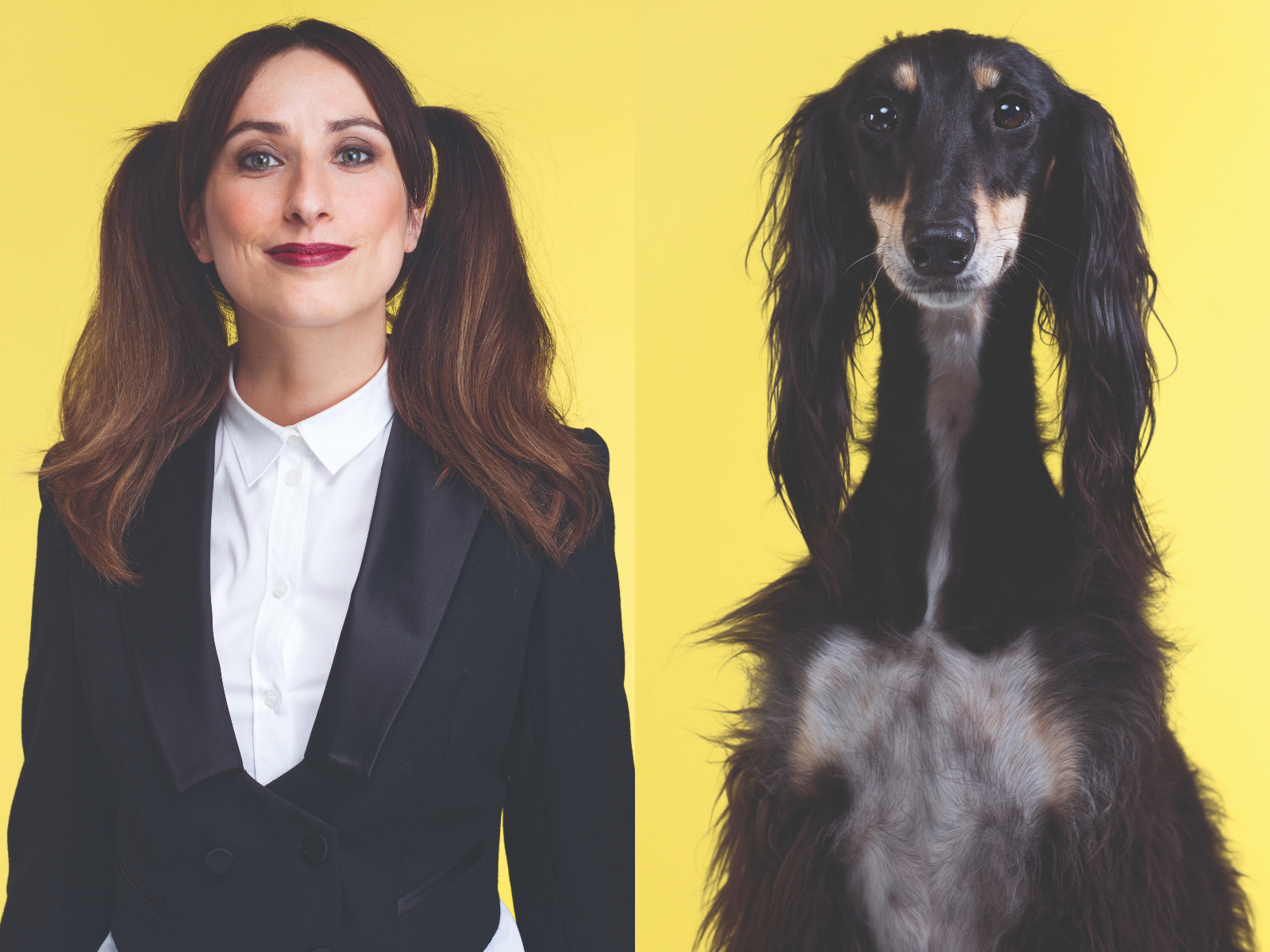 They both are rocking pigtails.

Like this man wearing a white tank to match his dog’s white stomach, and winking so it looks like he only has one eye, like his furry friend. Courtesy of Gerrard GethingsWinking at the camera.

The best kind of winky face. 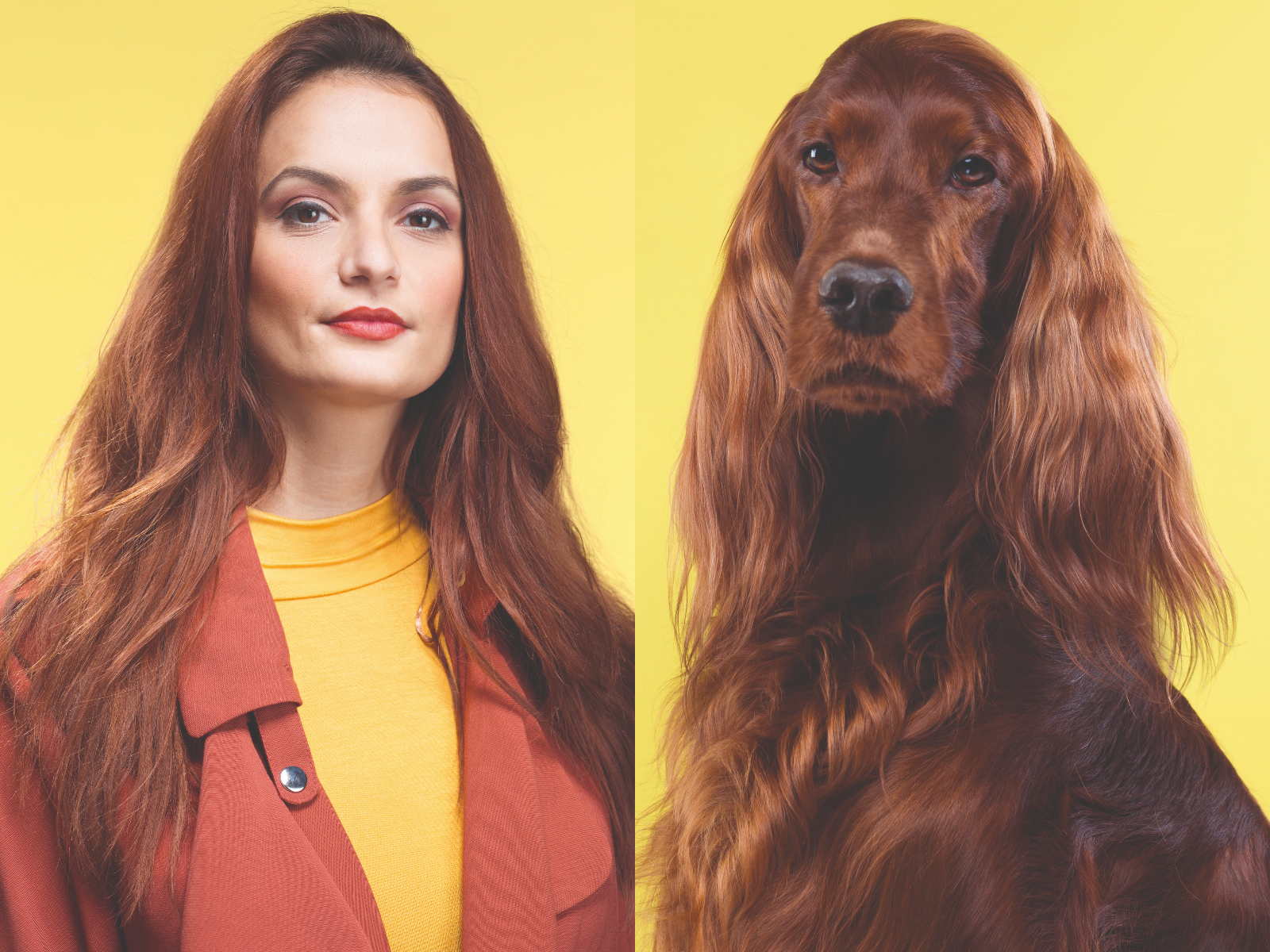 Courtesy of Gerrard GethingsThey both have luscious locks.

Though their style isn’t as epic as this groomer, who literally turns dogs into fluff balls.

Gethings wasn’t always involved in pet photography. In the beginning of his career, he was actually interested in painting. 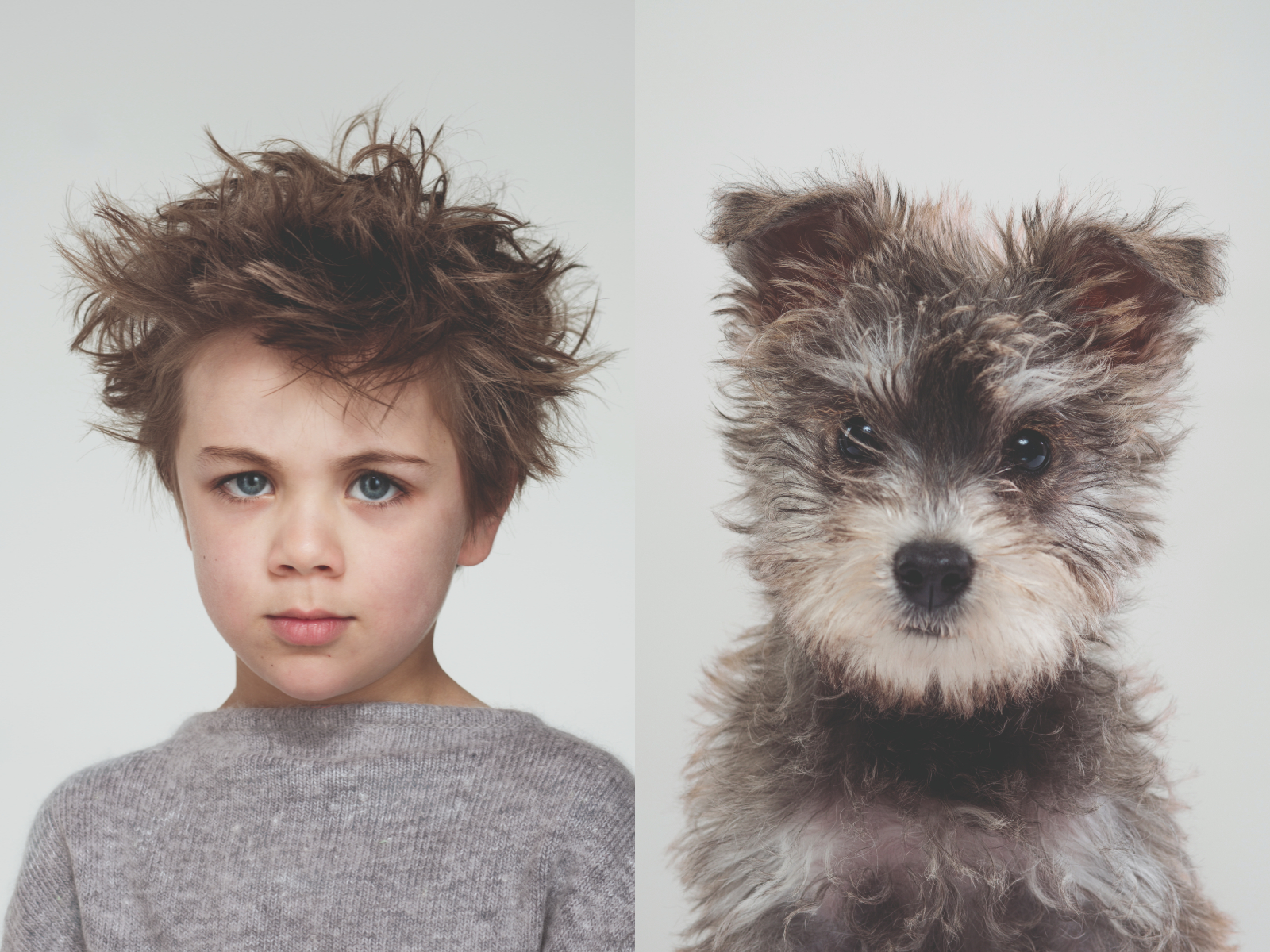 Courtesy of Gerrard GethingsBoth have a little bed-head.

He made the switch to animal photography back in 2008 … after getting a puppy. 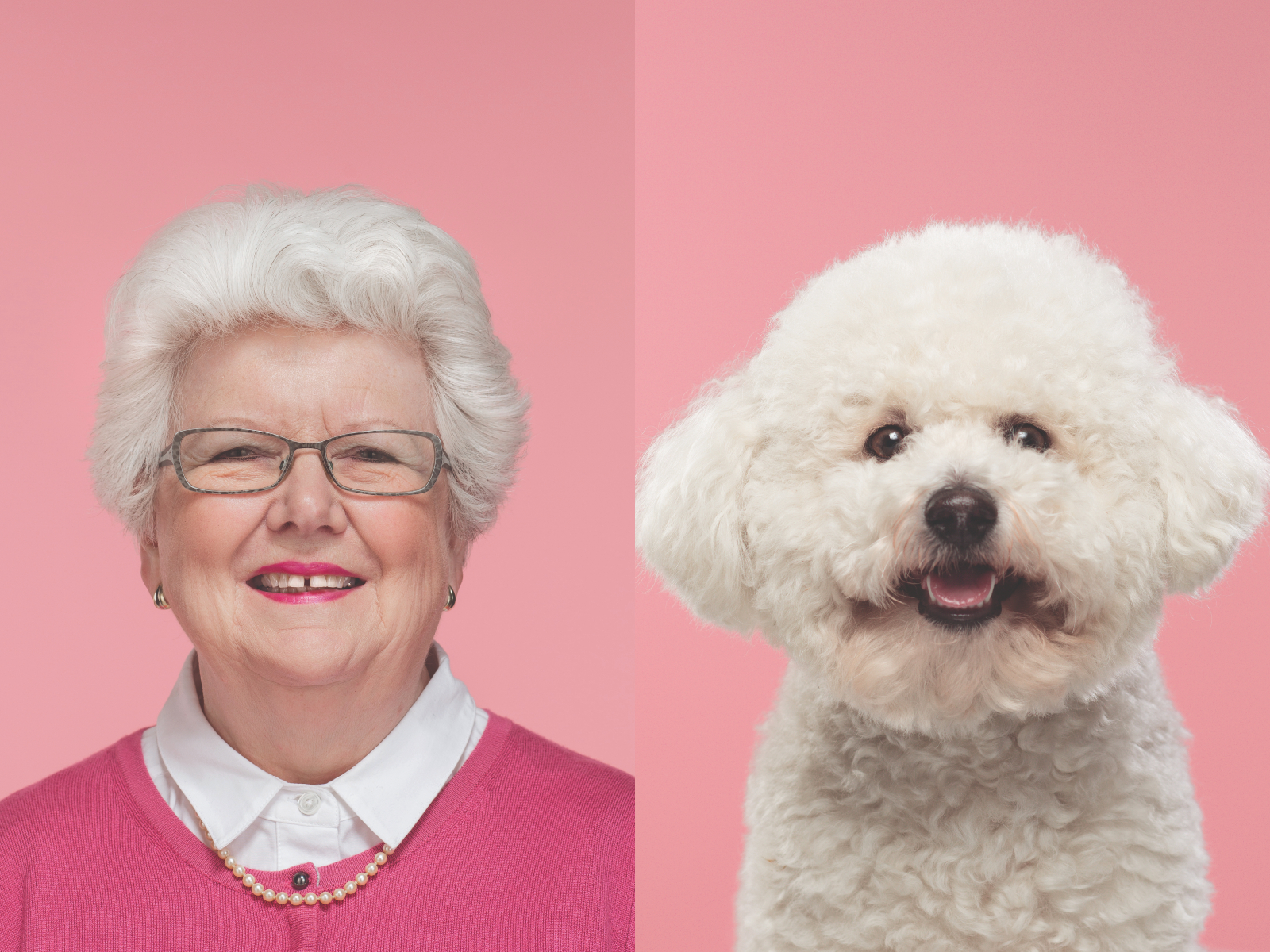 According to Gethings’ bio, he brought home a 7-week-old border terrier named Baxter, which is when he discovered his true calling – animal photography.

“I don’t want to create images of animals that are patronising. My subjects are complex and characterful creatures, full of pathos, humour, and unpredictability. I want them to appear epic,” said Gethings. Coincidentally, both this owner and his dog have two different coloured eyes.

“For me, a domestic pet is no less beautiful or majestic than a wild animal,” he said. 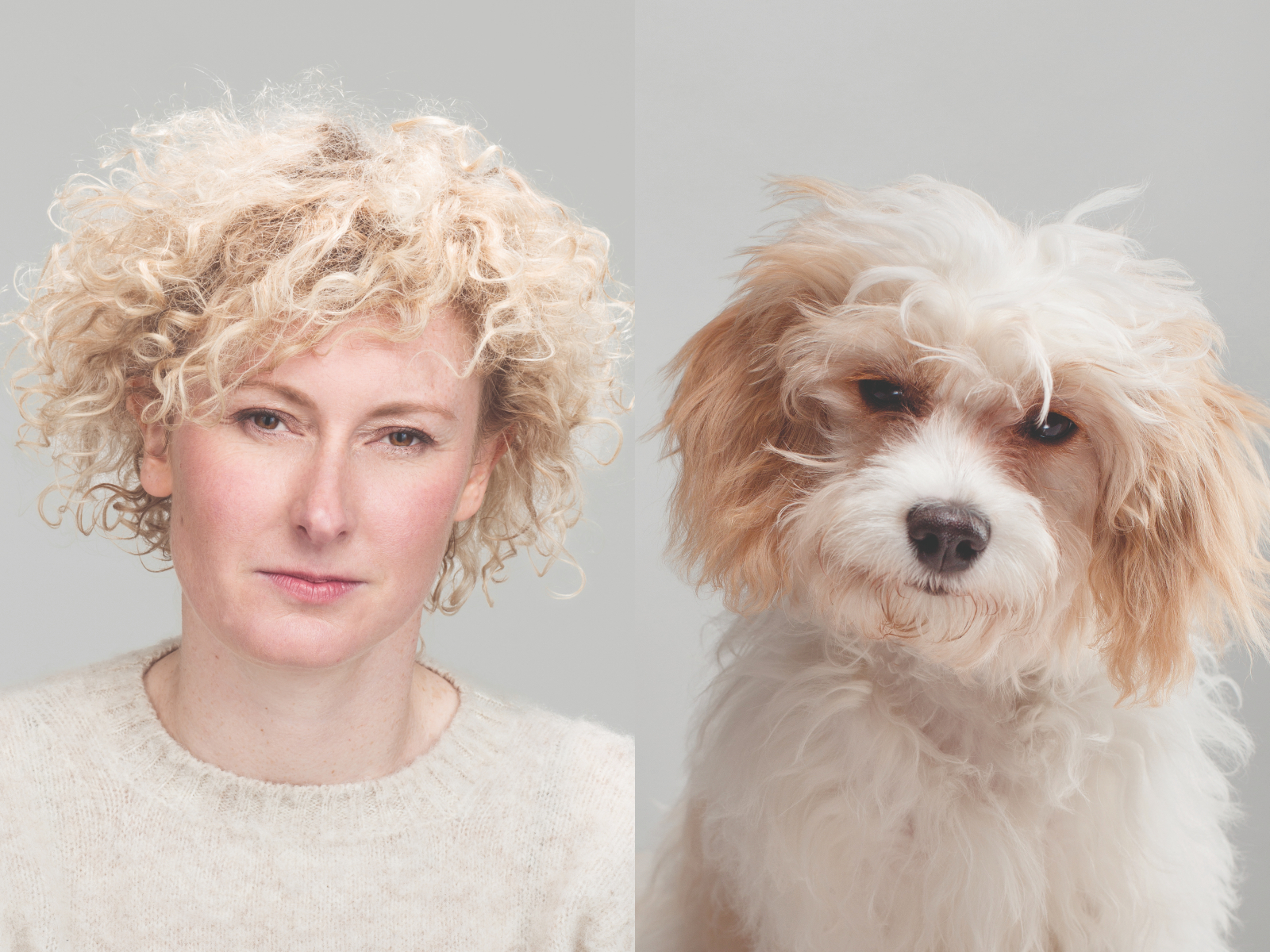 “Familiarity often makes us forget this, but when you get up-close and capture every soulful detail in the eyes of a dog, cat or horse, then you start to remember where it came from,” Gethings continued.

He has five distinct collections on his site — Bee, Feather, Fur, Hoof, and Scale. But if you’re not in the market for new artwork — this game will definitely provide some solid entertainment. 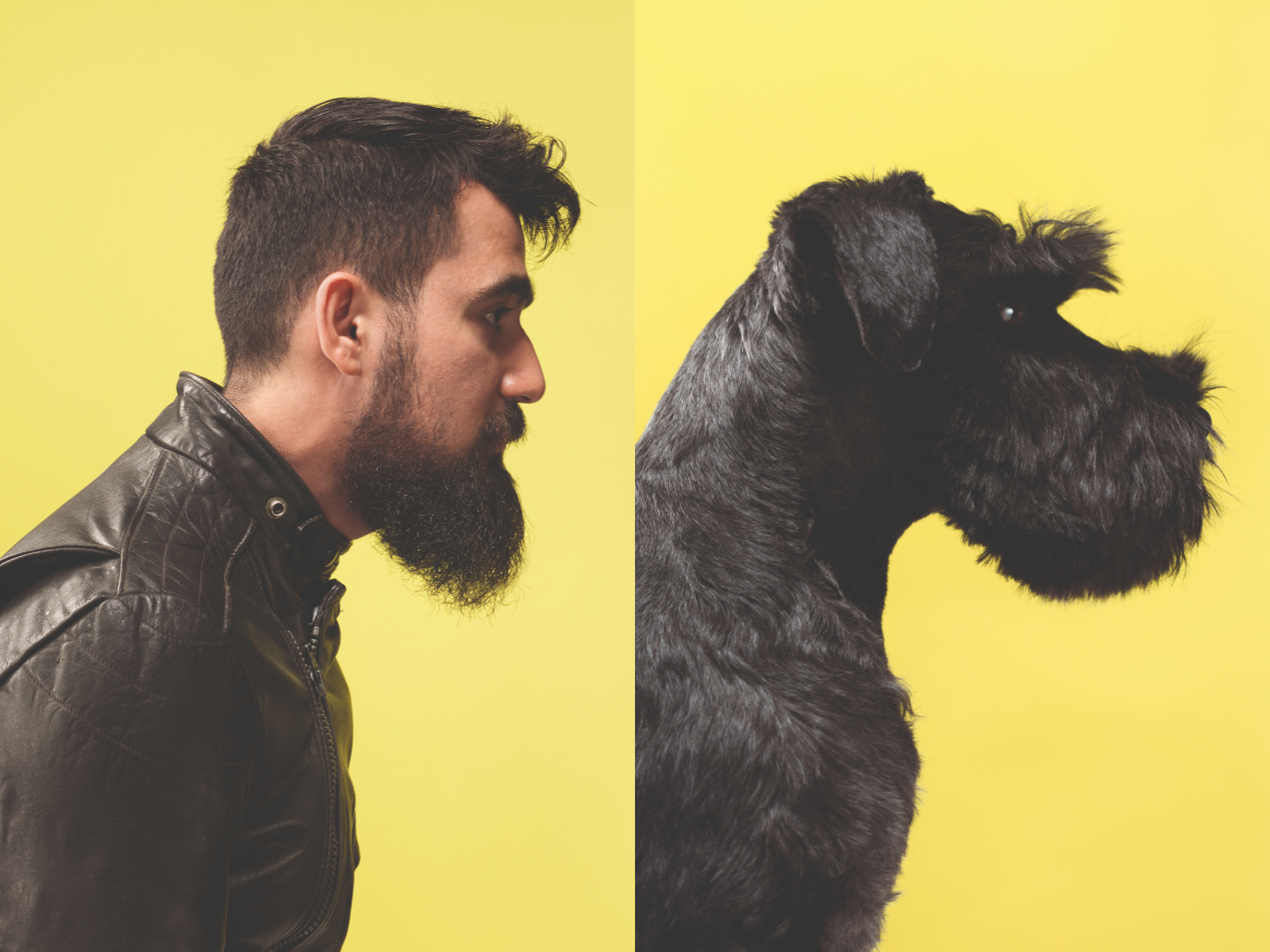