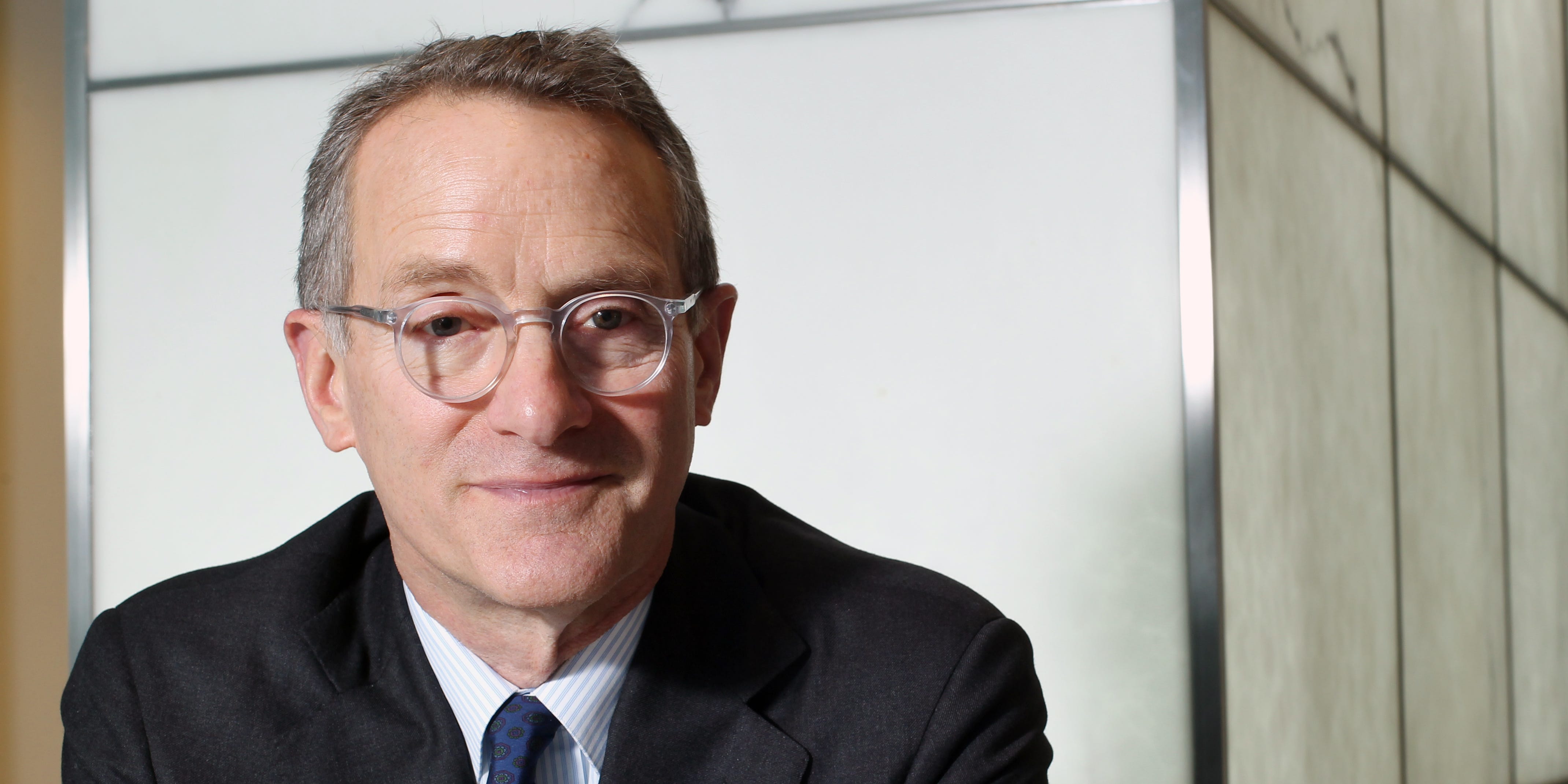 Billionaire investor Howard Marks recommended amateur Tesla investors cash out some of their profits during a Bloomberg TV interview this week. His comments suggest he’s not especially bullish on Elon Musk’s electric-vehicle company following its 700% stock rally over the past year.

The cofounder and cochairman of Oaktree Capital Management also argued value investors can buy growth stocks trading at high price-to-earnings ratios without betraying their principles. Moreover, he attributed a large part of the recent stock-market boom on the US government’s efforts to stimulate the economy.

Here are Marks’ 8 best quotes from the interview, lightly edited and condensed for clarity:

1. “Tesla is an extreme case. There’s an argument to be made that it’s too high. The people who are buying it, you can’t say that they’re all nuts. There may be people who have a view that it’s attractive. By the way, people said that it was too high two years ago. Have all the appreciations in the last two years been fallacious? Who are we to say?”

2. “An individual not of great means â€” he should take some profits. If he bought Tesla two years ago, he probably has a huge gain. It’s probably a very disproportionate amount of his financial net worth and his portfolio. He should absolutely cut back. Unless he really wants to try to hit the long ball. To do that, he should have a high pain threshold.”


Read more:
A leading Wall Street firm asked 7 famous investors about their favourite stocks and the global trades they’re using to stay ahead of the competition. Here’s what they’re betting on now.

3. “There’s no reason that you can’t do so-called value investing in growth companies.” â€” arguing that the key tenets of value investing â€” treating shares as pieces of a business, focusing on companies’ true worth instead of their price, relying on fundamentals to calculate their intrinsic value, identifying investments as attractive when their price diverges from their value, and having the emotional discipline to act only when that gap opens up and not otherwise â€” don’t preclude growth bets.

5. “There was a very famous value investor who made good money in some of the tech leaders. I said, ‘Well how could a value guy invest in high-growth tech companies?’ He says, ‘Well, they looked like value to me.’ The point is that he was open-minded.”


Read more:
GOLDMAN SACHS: Buy these 50 under-owned stocks that will roar higher as growth and inflation lift off in 2021

7. “It’s not something everybody can do, but I don’t think it’s something nobody can do.” â€” on assessing which companies will survive and which will fail during a bubble.

8. “The Fed and Treasury’s actions, and specifically the reduction of the federal funds rate to zero, has had a very coercive effect on the market. It has required people to invest because they don’t want to sit around with cash, money market funds, bank deposits, all earning zero. They don’t want Treasuries at less than 1%, or high-grade bonds at 2% and so they have had to push out into risk assets.” â€” explaining why the stock market continues to boom, despite immense political division and the pandemic’s continued fallout.