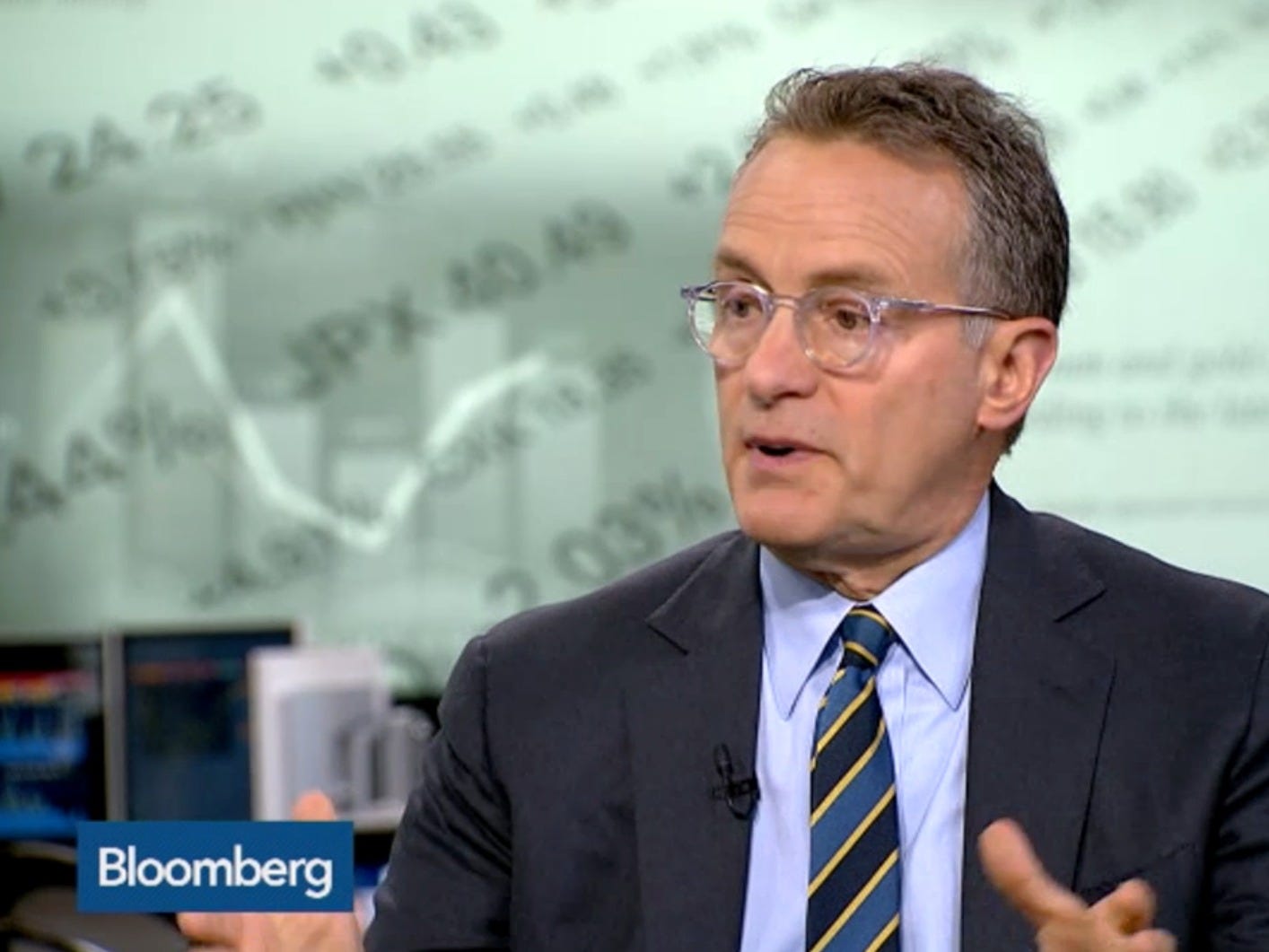 Howard Marks told Bloomberg on Thursday that the $US6 trillion federal relief package was necessary to support the US economy. The co-founder and co-chairman of Oaktree Capital said the injection will have long-term ramifications – most likely in the form of a pick-up in inflation, but he emphasised that doesn’t mean the Fed relief was a mistake.

“The mere fact that you do something that has negative consequences doesn’t mean it was a mistake. They had to do what they did. If they hadn’t done the things they did, we would be talking about a much more serious economic event, we might even use the word depression,” Marks said.

The billionaire investor added that the provision of liquidity by the Fed and the continuation of low interest rates are “very, very important to what the market has been doing for the last four or five months and what it does in the future.” Marks released a memo on Wednesday, where he pointed out that in the last five months, the Fed has swollen its balance sheet by $US3 trillion and the Treasury has added $US3 trillion to the elected deficit, for a total increase of liquidity in the economy of $US6 trillion.

Read more: Morgan Stanley’s top transportation analyst shared with us his playbook for profiting from the space-investing boom – and explained why SpaceX could be in a ‘winner-take-all’ position

Marks also detailed a byproduct of the Fed’s historic relief efforts: the rise of so-called zombie companies, which are saddled with exorbitant debt loads. Zombie companies often have to borrow money to service their debt. Marks told Bloomberg that if zombie companies have to borrow for a long time, they should “probably go out of business,” but the provision of liquidity is keeping them alive.

The investor used airlines as an example, and said many of them would have gone under but for the government grants they received. Airlines received a nearly $US60 billion bailout in the March coronavirus relief package, but industry analysts agree a full recovery will take years.

“The Fed can provide liquidity but it can’t provide solvency,” added Marks. In other words, “it can’t make a zombie company a money-maker.” He said that the US hasn’t passed the line into government ownership of businesses, but “clearly there is an unwillingness to let companies go.”