I went undercover in the digital white supremacist movement for a year. I wasn't ready for what the research would do to me. 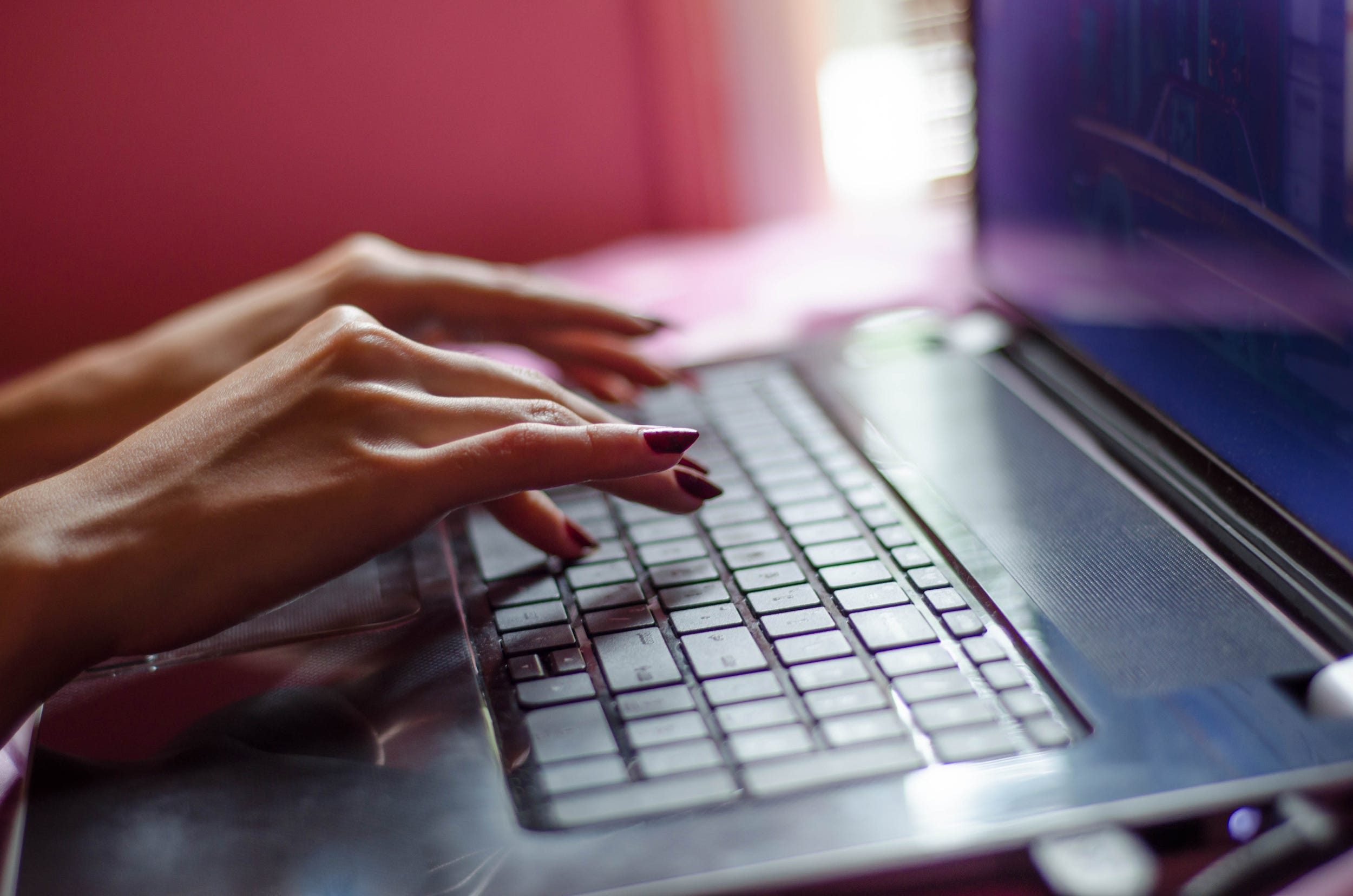 There’s a classic New Yorker cartoon that I like: It’s from the early days of the internet, 1993, and it features a pooch sitting in an office chair at a blocky, Mac-looking computer, talking to another dog who’s looking up at him, bemused. 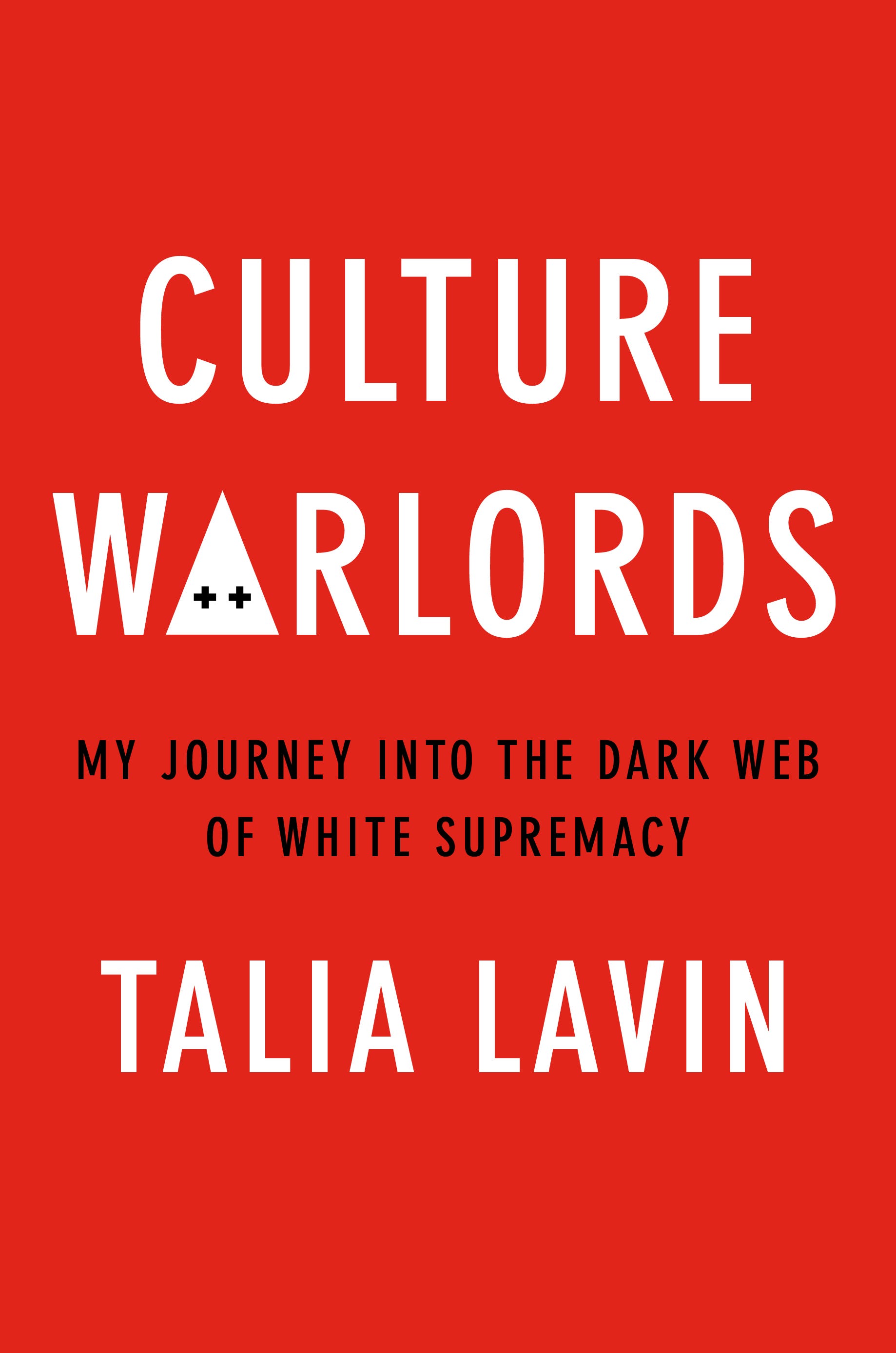 Courtesy of Hachette Books‘Culture Warlords: My Journey Into The Dark Web of White Supremacy,’ by Talia Lavin.

In order to look as deeply as I could into the world of white nationalism, I had to leave my own identity behind as often as not. In real life, I’m a schlubby, bisexual Jew, living in Brooklyn, with long brown ratty curls, the matronly figure of a mother in a Philip Roth novel, and brassy personal politics that aren’t particularly sectarian but fall considerably to the left of Medicare for All. Over the course of writing this book, I had to leave my own skin. And sometimes what I found made me want to never return to it.

Here are a few things I did over the course of working on this book.

I fabricated. A lot. Spectacularly.

I invented identities from whole cloth purely because I needed to enter communities where my real self â€” Jewish, a journalist, a well-known fascism-hating Twitter loudmouth â€” was extremely unwelcome. And so I had to become other people, and invent them as I went along.

I pretended to be a slender, petite blond huntress who’d grown up on a white-nationalist compound in Iowa, looking for suitors on a whites-only dating site.

I pretended to be a down-and-out warehouse worker in Morgantown, West Virginia, who had become suicidal after his wife left him, only to be restored to his full self by becoming part of the white-nationalist movement â€” and willing to do anything to support his brothers in the cause.

I pretended to be an incel â€” an “involuntarily celibate” virgin, radicalized into a deep hatred of women by his lack of sexual success.

I infiltrated a Europe-based, neo-Nazi terror propaganda cell, called the Vorherrschaft (Supremacy) Division, by pretending to be a sexy young woman with an interest in saving the white race through violence, with the screen name “Aryan Queen.” I silently observed as neo-Nazis mused about what raping me would be like.

And, as myself, I went to dark places; I spoke to bad people and good people on the front lines of the battle for America.

As myself, I attended a conference for alt-right YouTubers in Philadelphia and was chased out of a casino. I spoke to everyday antifascists defending their community in Charlottesville, Virginia. I was rejected from joining a white-supremacist pagan ritual in the Albany area by the elders of a weight-lifting pagan cult called Operation Werewolf. I listened to a terrible white-nationalist freestyle-rap diss battle. I watched neo-Nazis post photos of trans children and Jewish children and black children and talk about killing them.

Every day for nearly a year, I immersed myself in chat groups and websites and forums where photos of lynchings were passed around like funny memes.

And something snapped in me.

I admit it: I started this book angry at the racist right. I set out with the idea of writing a profane but intellectual, impassioned but clear book to spell out just exactly who these people are and what they want to do. Before I started writing, I was already the top Google search result for “greasy fat k–e,” thanks to neo-Nazi website the Daily Stormer.

A hate group called Patriot Front had already sent my parents a postcard with the Nazi-era slogan “Blood and Soil.” I had already had my relatives’ names published on Gab, a white-supremacist-friendly social media site used by alleged Pittsburgh synagogue shooter Robert Bowers.

I thought I was ready for what researching this book would do to me. I wasn’t.

As I write this now, I feel myself incandescent with the kind of anger that doesn’t just last an evening. It’s an old clichÃ© that lovers shouldn’t go to bed angry; well, for the past year I have gone to bed with my anger and woken up with my anger and gone about my day with my anger hot and wet like blood in my mouth.

It’s not that I discovered that members of the racist far right are inhuman, or monsters beyond comprehension. They’re not some entirely new species of being that requires forensic analysis and the dispassionate gaze of the scientist. They’re not uniquely stupid or uniquely mired in poverty or uniquely beset by social problems or even members of any specific socioeconomic class. They’re not monsters.

But I know them now, these men and women.

I’ve seen what they write and how they talk and what they read and even how they sing. (Poorly.) It is precisely their humanity that angers me so much: The hate they promulgate and the violence they desire are the culmination of dozens or hundreds of small human choices. They choose, every day and every day more of them, to create alternate identities that embrace the swastika and the skull mask and the Totenkopf, the worst of history and the worst of the present melding seamlessly.

They choose to dream not of peace or of equality or of anything better than the sorry ragged world as it is, but of a worse world, riven by terror, awash in the blood of those they consider subhuman. Which means anyone not white; which means anybody Jewish; which means anyone who fights back against their putrid cancer of an ideology. Their dialogue is unremittingly puerile and violent.

Everything about them goes back again and again to violence, as a hummingbird to nectar; it is what they crave, it fills them with a fleeting sense of virility and meaning. The fear they can instill makes them feel powerful; the murderers they celebrate are their brothers in arms.

And I admit that as I researched this book and wrote it, the anger I felt calcified into a parallel hatred â€” one based not on skin colour but on the sheer accumulation of vitriol I consumed and the way people I’d never met spoke about killing people who look just like my nieces and nephews, my cousins and aunts, my lovers, my friends, me. In a sense, I began to enjoy deceiving them, taking an acrid pleasure in my own duplicity.

Excerpted from “Culture Warlords: My Journey Into the Dark Web of White Supremacy,” by Talia Lavin. Copyright Â© 2020. Available from Hachette Books, an imprint of Hachette Book Group, Inc. 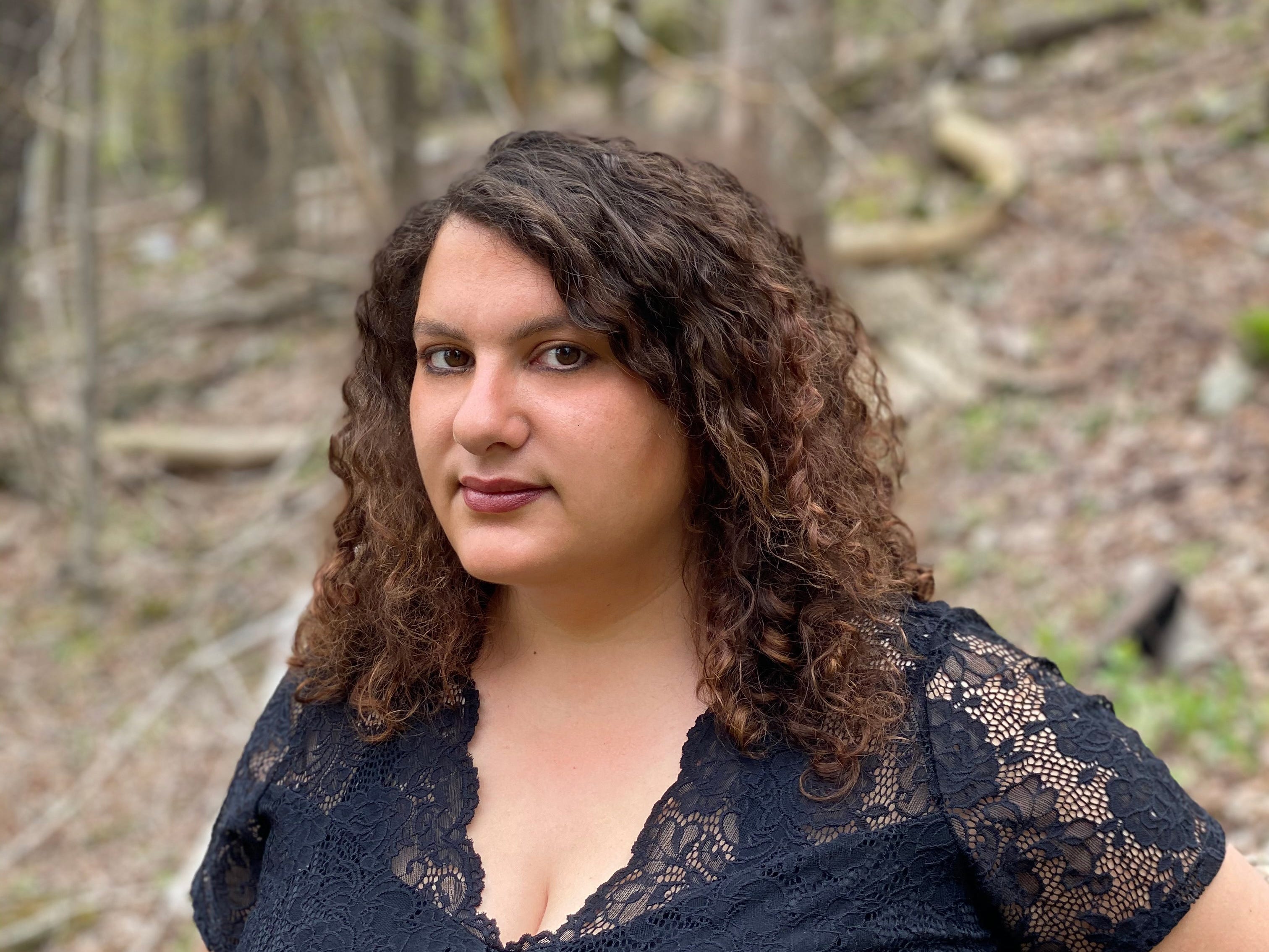 Talia Lavin is every skinhead’s worst nightmare: a loud and unapologetic Jewish woman, acerbic, smart, and profoundly anti-racist, with the investigative chops to expose the tactics and ideologies of online hatemongers. She is a Harvard University alum and freelance writer with nearly 114,000 Twitter followers who has had bylines in The New Yorker, The New Republic, The New York Times Review of Books, Washington Post, Village Voice, and more.