Soon after the fall of the Berlin Wall and the end of the Cold War, the US military shifted its focus from Russia to the Middle East.

Although Operation Desert Storm is considered a textbook conventional war, it was full of special-operations missions.

Let us into the fight!

The first and biggest hurdle US special-operations units faced was getting into the battle.

Initially, Schwarzkopf was adamantly against special-operations units having any significant role in the conflict – though he did accept some Delta Force operators as personal bodyguards.

Conversely, his second-in-command, British Gen. Sir Peter de la Billière, immediately called in the Special Air Service (SAS), which he had served in and commanded, and Special Boat Service (SBS). The SAS and SBS, the British equivalents of Delta Force and SEAL Team 6, respectively, offered unconventional-warfare options to the war effort.

Meanwhile, after some persuasion from the White House and the Joint Chiefs of Staff, Schwarzkopf relaxed his no-commandos policy.

Here is a brief breakdown of the notable operations they conducted.

Alpha 525 chose not to kill the boys and instead tried to escape and evade. Over the following hours, the Iraqi Army almost overwhelmed them numerous times. The Green Berets escaped only because of their disciplined marksmanship and the close-air-support they received.

Special Forces teams also conducted Foreign Internal Defense (FID) by training allies and partner forces. Although not as shiny as raids and ambushes, FID was key to the victory because it brought Coalition units up to speed and was the glue that kept the multi-national force together.

Alongside their US counterparts, SAS and SBS operators hunted for SCUD missiles in the Iraqi desert and conducted special reconnaissance along the Saudi-Iraqi border and within Iraq.

SBS operators also conducted a highly publicized assault on the British Embassy in Kuwait City, which the Iraqis had captured.

They also participated in a lesser-known operation on the outskirts of Baghdad, in which nearly a full squadron of SBS operators, accompanied by some American commandos from a Tier 1 unit specializing in signals intelligence, went after the Iraqi Army’s underground fiber-optics communications network. Saddam had used the network to communicate with his mobile SCUD launchers in the desert.

Ferried in by two special-operations Chinook helicopters, the joint commando force spent close to two hours on the ground digging for the cables. With dawn approaching, the operators managed to locate the cables and rig them with explosives, destroying them and frustrating Saddam’s communication with his most dangerous weapons.

In the first hours of the ground war, SEALs conducted diversionary raids on the coast to fool the Iraqis into thinking that a large-scale amphibious operation was coming. The diversion – bolstered by the presence of US battleships – worked, allowing Coalition ground troops to arrive from the desert in the opposite direction and overwhelm the Iraqis.

SEALs conducted Visit, Board, Search, and Seizure (VBSS) operations in the Persian Gulf, often assaulting suspicious ships, and a SEAL element from SEAL Team Two went ashore to destroy a Tomahawk missile that had failed to detonate in order to prevent the Iraqis from getting the technology.

A SEAL platoon was also one of the first US units to enter Kuwait City during its liberation.

A battalion of Rangers was sent to Saudi Arabia as a quick-reaction force for the Tier 1 units.

The Rangers were also to assist Delta Force if it mounted a hostage-rescue operation in Iraq or Kuwait to free any of the hundreds of Westerners who Saddam captured in during the invasion and held as human shields.

Rangers also conducted a raid against a telecommunications tower near the Jordanian-Iraqi border, destroying it and capturing several prisoners.

Air Commandos don’t usually get as much publicity as their sister-service comrades because more often than not Pararescuemen, Combat Controllers, Special Operations Weather Technicians (now Special Reconnaissance operators), and Tactical Air Control Party airmen are attached to other special-operations units as individuals.

During Desert Shield and Desert Storm, Air Commandos mainly saw action alongside Delta operators in the hunt for the SCUD missiles. But they also did some traditional Air Commando tasks.

A Pararescue element conducted the first rescue operation of the war on January 21, 1991, after a Navy F-14 Tomcat was shot down in Iraq. A special-operations MH-53J Pave Low helicopter carried the team behind enemy lines to save the pilot, though the F-14’s radar officer was captured.

But not all missions went well. During the Battle of Khafji, in a Saudi city close to Kuwait’s border, an AC-130H Spectre gunship was shot down by an Iraqi portable surface-to-air missile, killing its 14-man crew-the largest loss of life in a single incident in Air Force Special Operations Command’s history.

Stavros Atlamazoglou is a defense journalist specializing in special operations, a Hellenic Army veteran (National Service with the 575th Marine Battalion and Army HQ), and a Johns Hopkins University graduate. 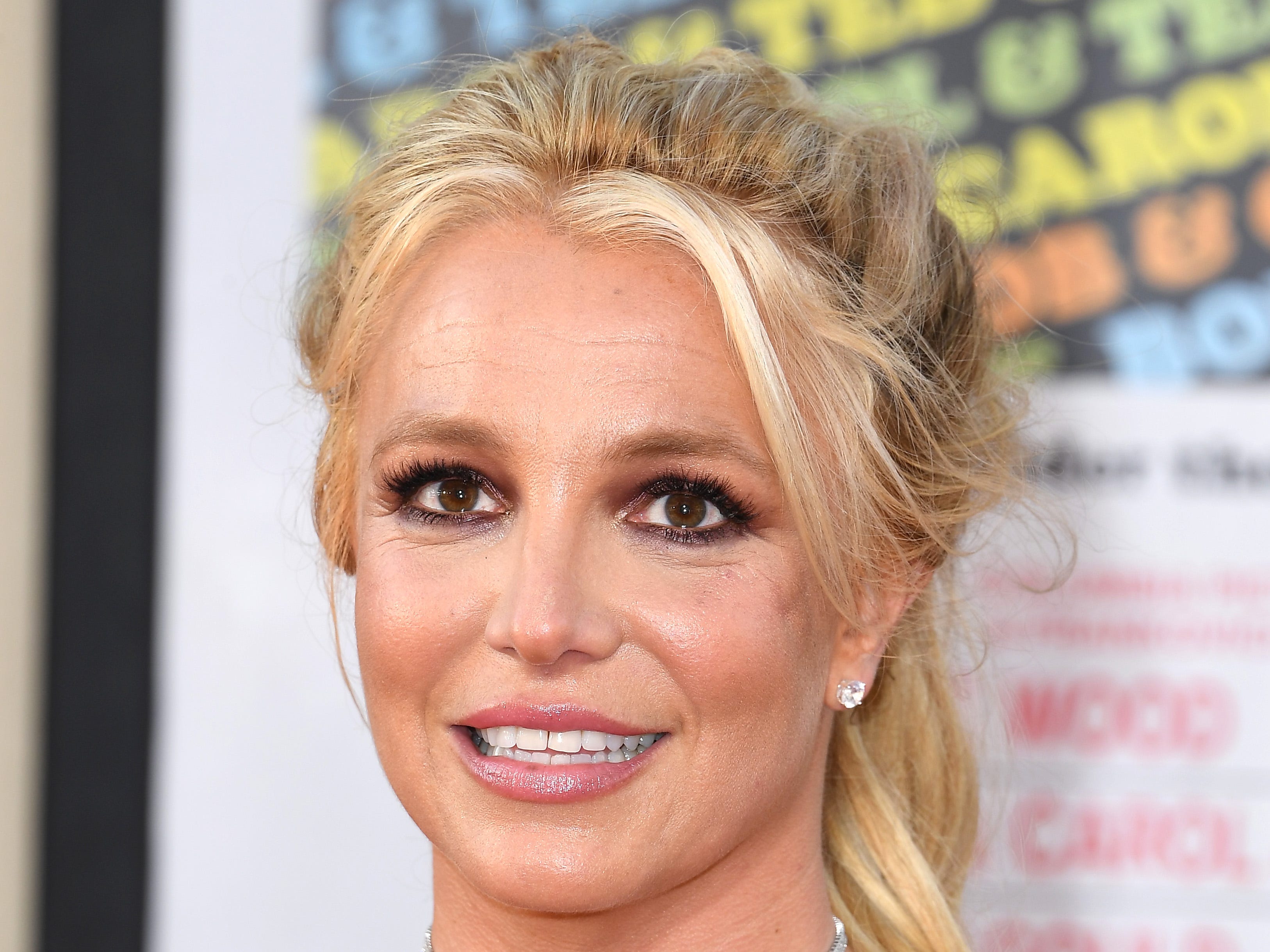 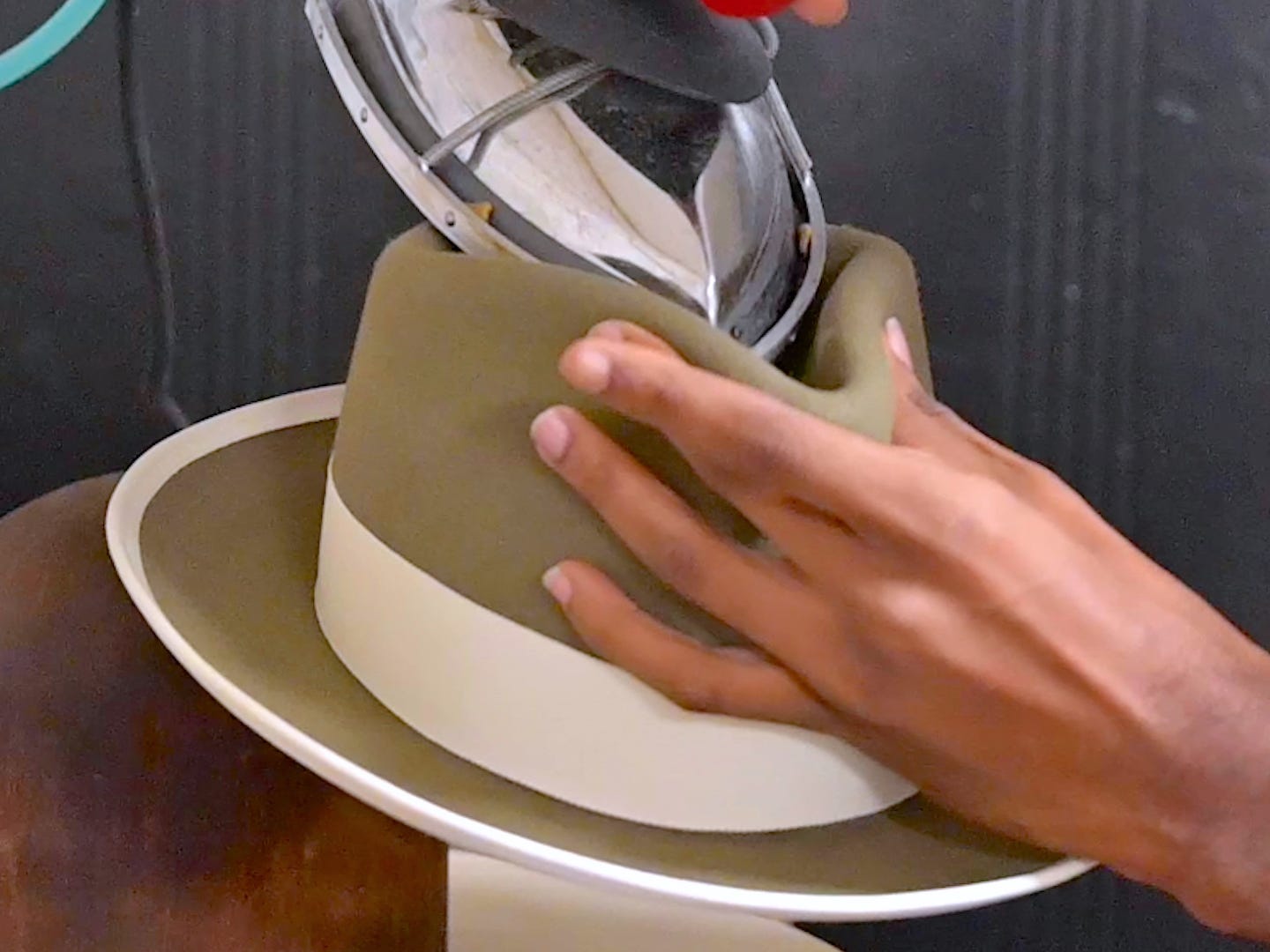