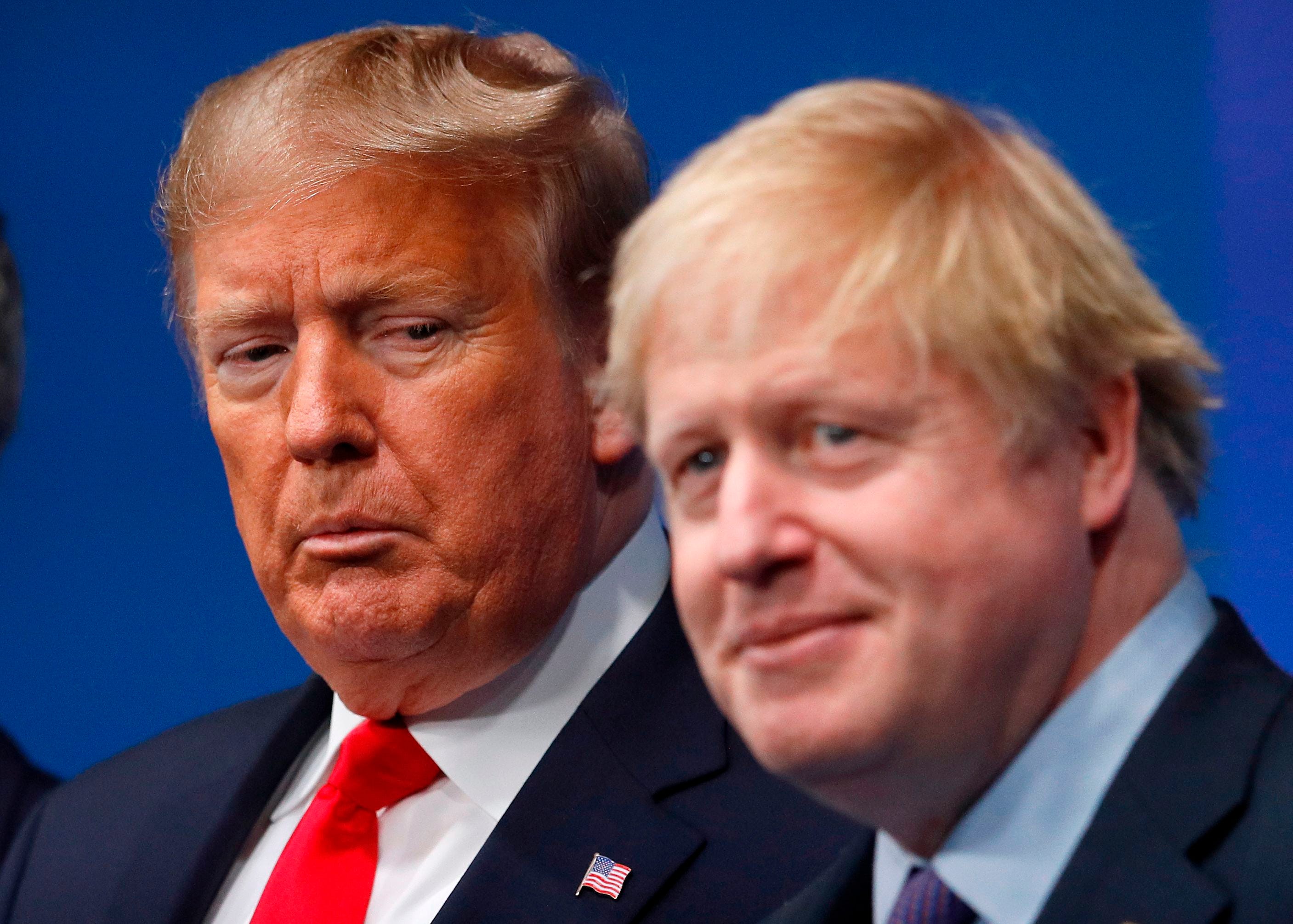 When Dr. Anthony Fauci was asked whether the US had the world’s worst coronavirus outbreak in August, he responded: “The numbers don’t lie.”

“When you look at the number of infections and the number of deaths, it really is quite concerning,” Fauci, the director of the National Institute of Allergy and Infectious Diseases, told CNN’s Sanjay Gupta.

Indeed, the US has more coronavirus cases than any other country: more than 8.6 million. Given the difficulty of identifying and recording cases â€” especially infections contracted early in the pandemic â€” researchers estimate that the real tally is far higher.

The US also has the highest number of deaths: more than 225,000. That’s almost double the amount recorded in India, the country with the world’s third-highest death count.

Like cases, deaths are likely also undercounted in the US: A recent study suggested that 75,000 additional deaths should have been attributed to COVID-19 from March to July.

But a stronger way to compare coronavirus infections and deaths between countries is to look at the figures per capita. This controls for the US’s large population. In cases per capita, the US ranks ninth in the world (excluding countries, territories, and microstates with populations with under 1 million).

More than 26,000 out of every 1 million people in the US have been infected with the coronavirus.

The US also ranks ninth in terms of deaths per capita: For every 1 million people, 69 people have died of the virus. That puts it behind Spain and Mexico but ahead of the United Kingdom.

These metrics account for all cases and deaths recorded so far. When it comes to the scale of the US’s current outbreak, however, its cases look worse than many other countries’ tallies.

The latest US outbreak tops the charts

The US is in the midst of its third surge of infections, which already seems to have become its largest yet. All but two states have seen new daily cases climb over the past two weeks, according to data from John Hopkins University.

Part of the reason for this, experts say, is that cases never dropped sufficiently.

“If the rates never get that low, and basic public-health measures are not universally adopted, and then you bring people indoors to share a meal together, you’re kind of putting together the perfect storm,” Ingrid Katz, an assistant professor at Harvard Medical School, previously told Business Insider. “Unfortunately this was completely anticipated.”

The US now ranks second in the world in terms of new daily cases. The country is seeing a weekly average of nearly 69,000 new cases per day â€” an increase of more than 60% since October 1.

When controlling for population size, the US ranks 25th in the world in terms of new daily cases per capita. In the last week, around 208 daily cases have been recorded, on average, for every 1 million people.

European nations like Belgium, France, and the UK rank higher in new cases per capita, since infections in those countries have steadily risen since August.

On average, coronavirus deaths tend to lag at least two weeks behind infections. So researchers expect to see US deaths climb in the coming weeks given the recent record-high days of new cases.

Already, the US ranks first in the world in terms of its weekly average of new daily deaths.

The US is lower when ranking new daily deaths per capita, however. On average, the country is seeing around 2.4 daily deaths for every 1 million people.

The University of Washington’s Institute for Health Metrics and Evaluation predicts that more than 160,000 more people in the US could die of the coronavirus from now through February 1. That would make this third surge of infections the deadliest yet.

Trump has repeatedly insisted that the US’s high case count is the result of increased testing. The US leads the world in terms of total tests administered: nearly 133 million so far.

But several countries are administering more tests relative to their population size. Singapore, for instance, is testing nearly 3,500 out of every 100,000 people each day, on average.

The US ranks 11th in testing per capita.

When comparing how nations have spent money to address the economic consequences of the pandemic, Japan leads the rest. It has spent around 20% of its GDP on a COVID-19 stimulus package, according to data from the International Monetary Fund.

The US, meanwhile, ranks fourth among G20 countries in terms of stimulus spending. The Trump administration has delivered $US3.4 trillion in coronavirus aid so far.

With negotiations over a second round of relief checks deadlocked in Congress, it’s now increasingly unlikely that a new bill will be approved before Election Day on November 3.

This story has been updated with new data. It was originally published October 21, 2020.