How Trump could help schools reopen in the fall

“For the official audio record of that day to now turn up missing has every appearance of a coverup.” –Rep. Raúl M. Grijalva, who’s leading the investigation into the June 1 assault on peaceful protestors in Lafayette Square, upon learning that the US Park Police did not record their audio transmissions during the raid. 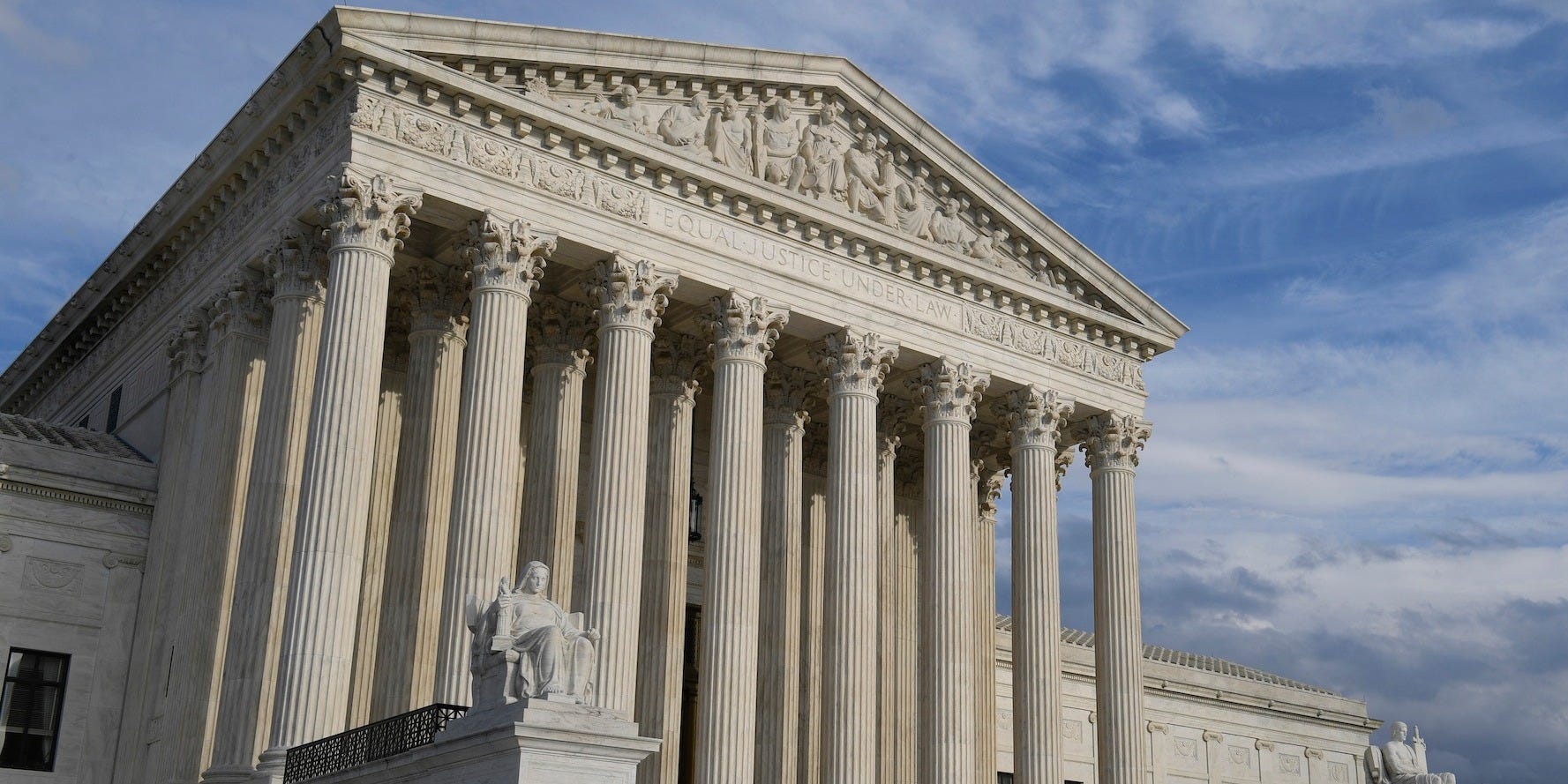 President Trump threatens to cut off school funding if schools don’t reopen.He lacks the authority to do that. Meanwhile New York City announces its schools won’t fully reopen in the fall, as students will be limited to 1-3 days in the classroom.

Lt. Col. Alexander Vindman has retired from the Army, citing a White House campaign of “bullying, intimidation and retaliation.” Vindman had testified about President Trump’s Ukraine actions during the impeachment hearings, and the White House reportedly interfered to stop his promotion, an instance of unprecedented meddling in military matters.

Harvard and MIT are suing ICE to stop its ban on international students. The immigration agency announced this week it will kick out students whose universities adopt online instruction during the pandemic.

And now coronavirus deaths have begun to rise.

As coronavirus cases have surged in the US in the past month, the great hope (sometimes, belief) has been that the surge is mostly the result of increased testing and is therefore benign. The evidence for this argument has been that deaths have not surged along with confirmed cases.

The counter-argument has been that deaths lag cases by 3-4 weeks, so an increase in deaths was only a matter of time.

The latter argument appears to be right.

Hospitalizations and deaths are now rising in Texas, Florida, Arizona, and other states in which cases began to surge in early June. With almost a thousand deaths again yesterday, the decline in deaths nationally may have stopped.

US cases, hospitalizations, and deaths:

This “second wave” of the coronavirus may indeed end up being less deadly than the first. So far, those who have been infected are younger than in the first wave, and the mortality rate for younger people is much lower. But the more we learn about the coronavirus, the more it becomes clear that death is not the only bad outcome. In addition to enduring a hellish illness, many of those who get sick stay sick, and some endure apparently long-term lung or brain damage.

Unless the country can get this second wave under control, moreover, the young Americans who have the virus may spread it to older people, who will be far more likely to die. The surge in hospitalizations in some cities in Florida and Texas is threatening to overwhelm our medical system, the same way the spring surge did in New York. This would likely cause the death rate to spike further, as hospitals would have to ration care.

Let’s hope that with the coronavirus now surging across the country, most Americans will now get the same “religion” and discipline about mask-wearing and social-distancing that Northeasterners did last spring. Cases and deaths in New York state, the first US epicentre, remain low. This – along with the experience of almost all other developed countries – shows that the coronavirus can be controlled. Americans just have to finally decide to control it. – HB

Michael Loccissano/Getty ImagesSocially distanced fifth graders at an NYC public school in June 2020 ahead of their virtual graduation.

How the Trump administration can help get kids back to school

The Trump administration has finally reached the same ghastly conclusion that American parents reached months ago: The country cannot function if kids don’t go back to school.

Nearly 60 million US kids attend K-12 schools, and the vast majority of them have working parents. The pandemic has cascaded problems through the lives of school families. Remote-learning undermines education and socialisation, which will literally make kids poorer, less capable, and less healthy later in their lives. Penning children at home also ruins work for parents, who can’t return to their jobs or do them effectively from home while minding kids. And it also imposes a monstrous child-care burden on families, almost all of it falling on women.

That’s the problem. The solution is … well, there is not an easy one. We didn’t plan for this. As Juliette Kayyem points out in the Atlantic, we have emergency plans for all kinds of essential infrastructure – how to maintain the power grid or the water supply during a crisis – but we forgot to put schools on the to-do list. Schools scrambled their way through distance-learning in the spring, but fall looms and no one has a good idea. New York City gave up today on regular school for the fall. The patchwork of American education – local school districts, peculiar funding methods, state education commissioners, some federal oversight, no national standards – adds to the confusion and makes a unified response to COVID-19 impossible.

Education Secretary Betsy DeVos says teachers and students need to get back to school even if it’s risky because everything is risky. DeVos is right in spirit but the Trump administration so far seems to be pursuing a strategy of exhortation and intimidation. Trump berated his own CDC today for demanding schools put in place expensive protective measures, and threatened to withhold emergency funds.

That money could help in all kinds of ways. Schools could upgrade ventilation systems. They could add extra classroom space – to maintain social distancing – and extra staff. They could put half the kids with their teacher two days a week, then with an aide two days a week in a separate space, doing remote learning but out of the house. The Trump administration could offer federal office space and launch a crash program to find and rent classroomish space nationwide. Similarly, it could create and fund a national teacher’s aide army of college graduates and college students – a souped-up Americorps.

There are lots of problems with these ideas. Of course there are! Some of the teacher’s aides would be cruddy and abusive. Kids would end up in bad office spaces. People would get sick. But the federal government must do something beyond just bullying schools to open. – DP

Trump’s attacks on vote-by-mail are backfiring.

Republicans are fretting about President Trump’s frequent attacks on voting by mail. In tweets and public statements, the president falsely depicts voting by mail as a Democratic con to steal the election with fraudulent votes. In fact, the conservative Heritage Foundation found that vote by mail fraud is so rare as to be practically nonexistent – less than one case per year in Oregon, which has been voting by mail for 20 years.

In states such as Florida and Arizona, Republicans rely heavily on absentee ballots, because they’re easier for elderly voters and snowbirds, who lean conservative.

The result: Trump’s attacks on vote by mail are making his own voters sceptical of it, which may tamp down their turnout. Recent results in Virginia and Kentucky primaries suggest that’s already happening.

But Trump’s perversity makes sense if you view his primary goal not as winning the election, but as protecting his ego. At every turn, not just with vote-by-mail, Trump is seeking to cast doubt on the legitimacy of the vote in November. If he ends up winning the election, he will be able to say he won a glorious victory despite all the cheating and fraud. If he loses, he will be able to say he lost because of all the cheating and fraud. He shields his ego either way. – DP 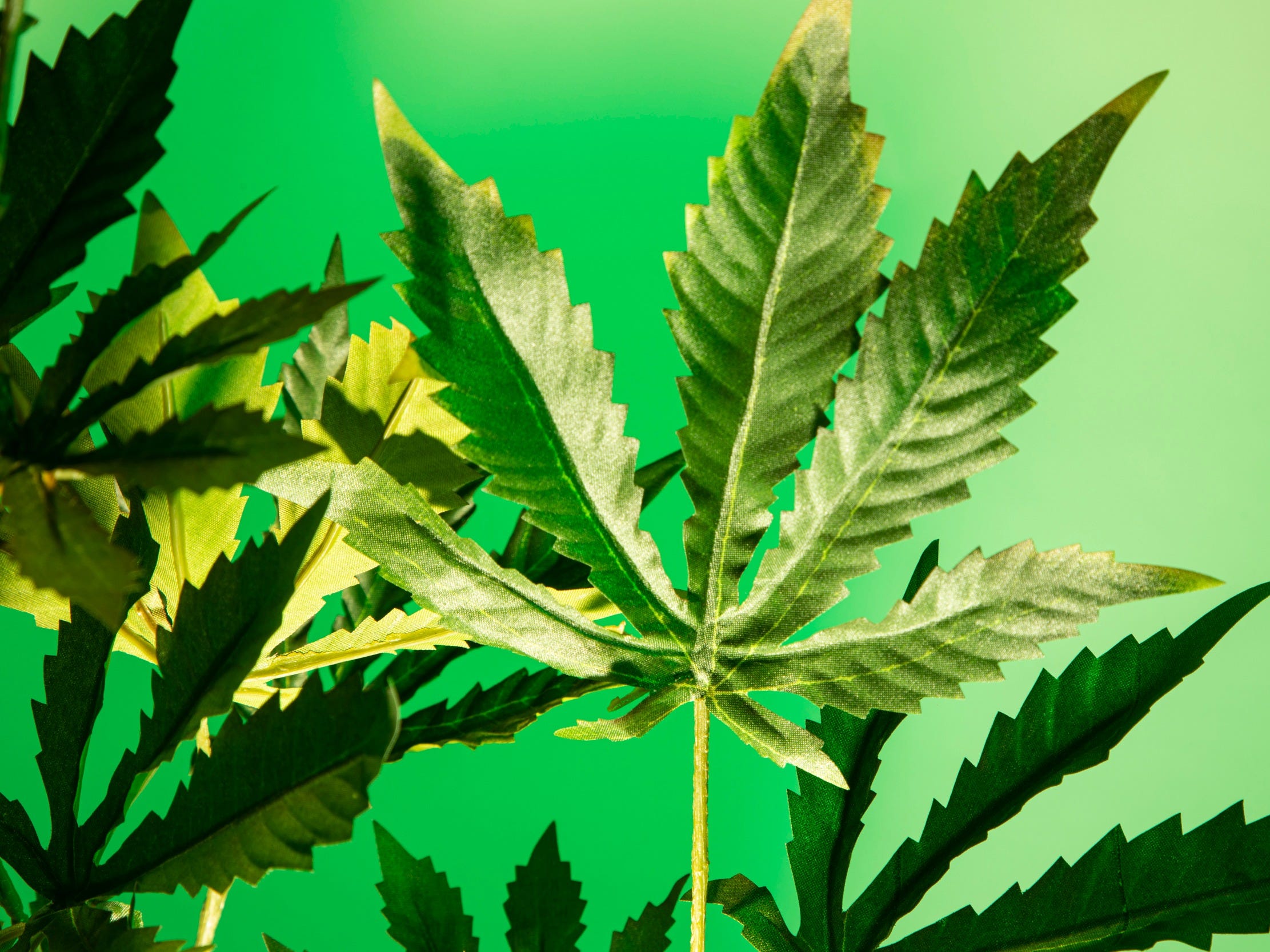 TAKE OF THE DAY

Marijuana legalization is a golden issue for Biden.

The Atlantic’s Edward-Isaac Dovere argues that legalization could be a Democratic “superweapon,” because it motivates young and Black voters, doesn’t galvanize opponents, and polls especially well in swing states. Though Biden is wildly more pot-friendly than any major party nominee in history, he won’t endorse legalization. Biden’s aides tell Dovere it’s because he’s worried about the health consequences of legalization (though what about the life consequences for people arrested for pot possession?).

Maybe Biden is just avoiding marijuana legalization for the same reason he’s avoiding almost every issue. Trump and Trump’s incompetence are tracking to win the election for Biden, so he’s not taking any position at all that could arouse opposition. Why risk riling up Republican voters over weed? He seems to think he can win by being boring. Marijuana is interesting. – DP

Amazon and other retailers are delisting products from Boohoo. The British fast-fashion giant has been accused of massively underpaying its workers. 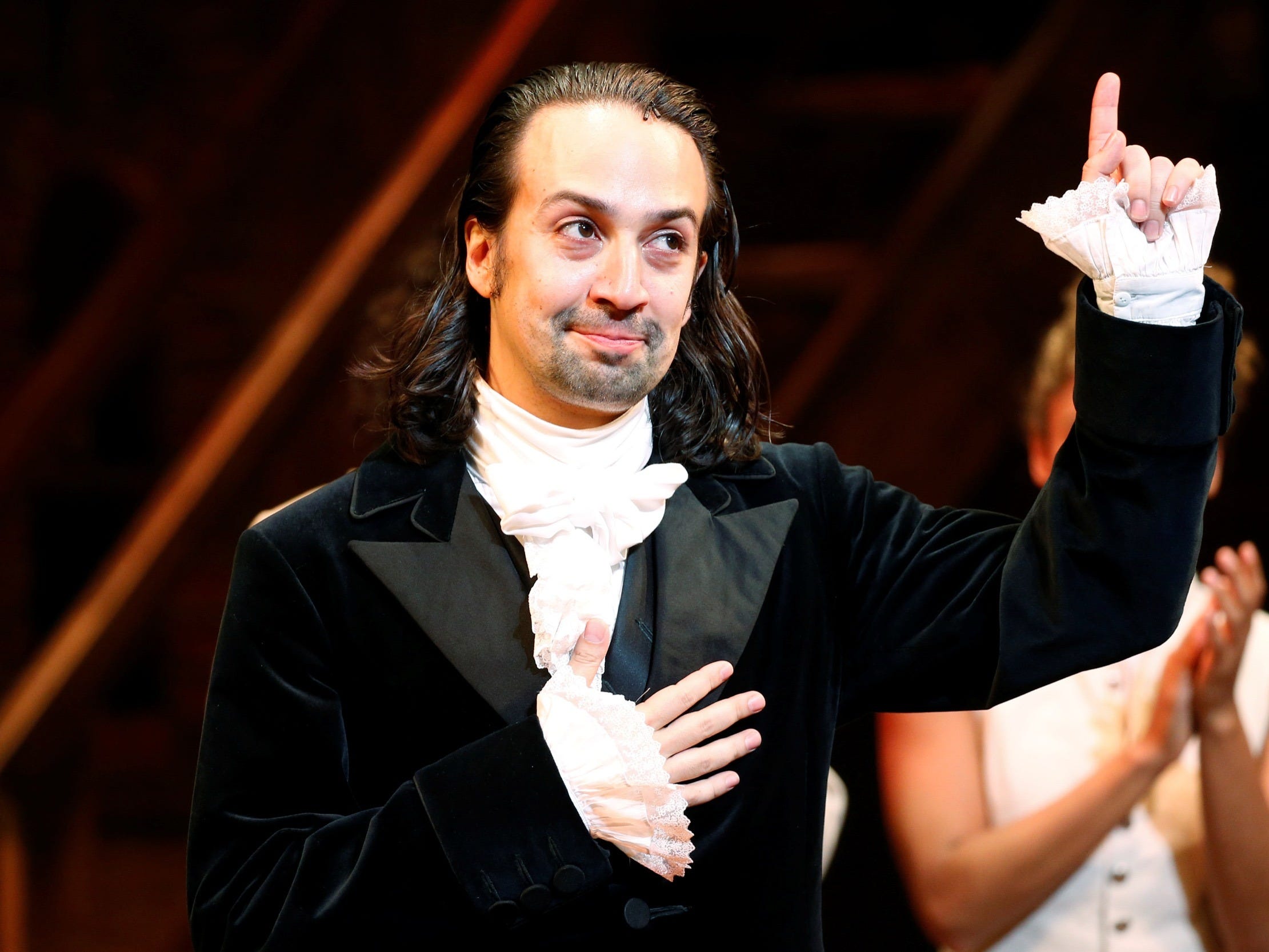 Mary Kay Letourneau, who raped her 12-year-old student then later married him, dies of cancer at 58. The Washington state teacher went to prison for raping Vili Fualaau, eventually had two children with him, married him after she got out of prison in 2005, and separated from him in 2017.

Lizzo says she was kicked out of her vacation rental. And the owner threatened to call the police.

United Airlines will warn one-third of its employees of possible layoffs. That’s 36,000 people. Air travel, which had been slowly recovering, has cratered again as the pandemic surges.

On our view that we should stop shaming companies that accepted the government’s emergency aid program.

I agree that it’s “unfair and silly” all the moralizing related to the PPP program. But, the Ayn Rand Institute got a million dollars. That’s got to be worth some bashing for violating the values of their philosophy. Such low hanging fruit should not be ignored. Michael Garramone Allen, TX

I have two small businesses in CA, and both came to a screeching halt mid-March. One business catered to travellers to Southern CA and the other is a marketing business. I listened to daily SBA Cares Act webinars to learn how to apply. Those webinars were invaluable and the SBA team was dolling out information and answering questions twice a day, every day.

I applied the first day I was eligible, which was the end of March, and I still haven’t heard back from my bank, even though I’ve contacted them twice and each time received templated replies. And the SBA made it clear not to apply to different banks since it will end up slowing down the process.

Meanwhile, I personally know several people that “applied for free money because they could,” and they received funds. AND, none of them needed it, and they admitted that. One said, “I don’t need it, in fact my business is booming, but it just makes things a little more comfortable.”

The application process didn’t ask for any kind of proof that businesses were affected by the pandemic, so my friends didn’t have to prove anything. So, I’m one example of a devastated business that received zero help, while watching and hearing about others that received money they didn’t need.

Where was the oversight, (fired, I know)? And yes I will shame all day long since I was witness to a complete mess.