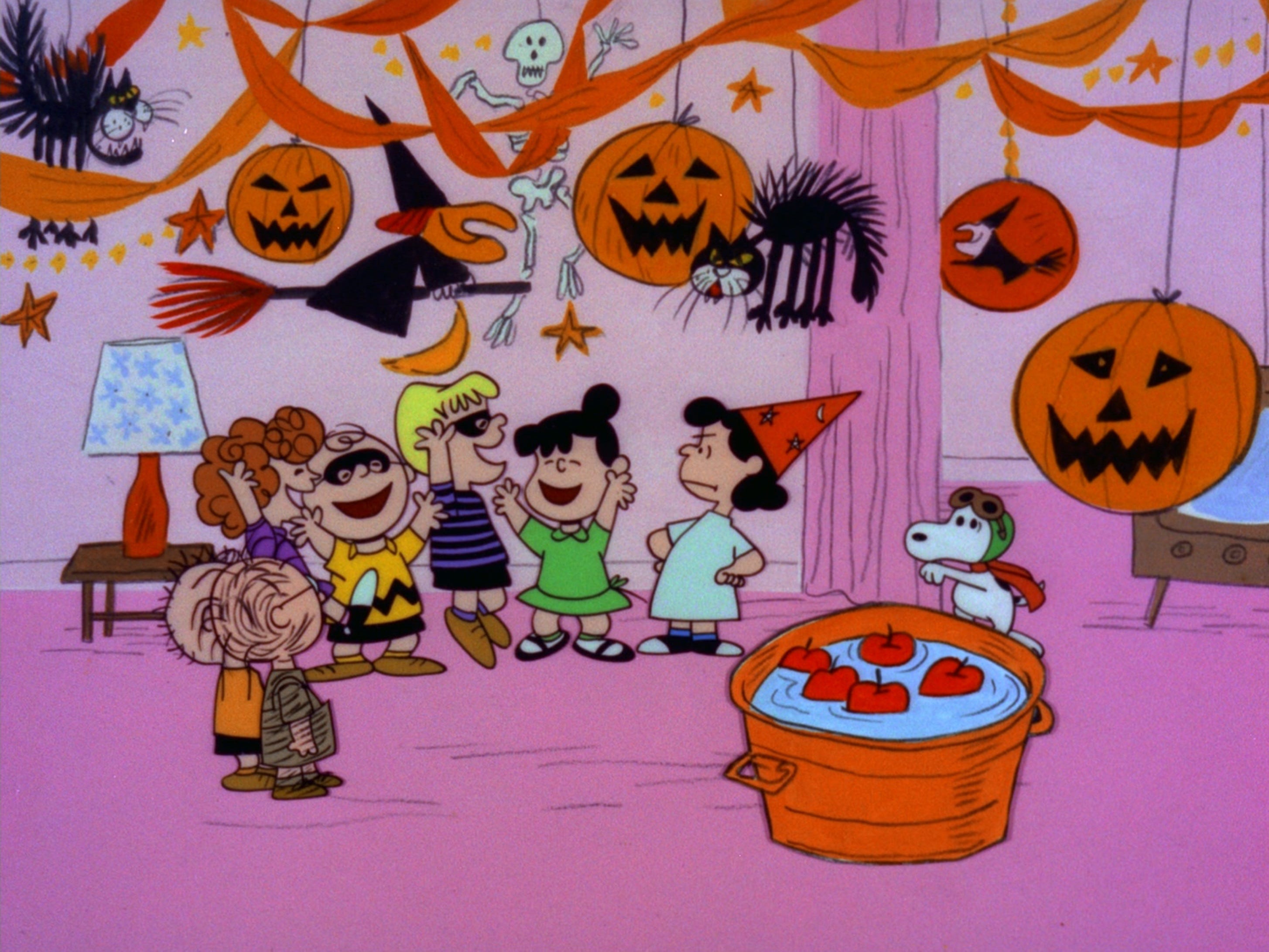 Each special will be available to Apple TV subscribers throughout the holidays, but anyone can watch free at certain times. “A Charlie Brown Christmas” is set to start streaming for subscribers on December 4. Nonsubscribers should mark their calendars, because this is the only special that does not air during the actual holiday; it is scheduled to be free from December 11 to December 13.


Read more: Filmmakers say Apple, HBO Max, and digital rentals rescued their mid-budget movies amid the pandemic and will lead to big changes in Hollywood

After backlash to the streaming only availability, PBS announced it would also stream the specials. “A Charlie Brown Christmas” will air on PBS and PBS Kids on December 13 at 7:30 p.m. 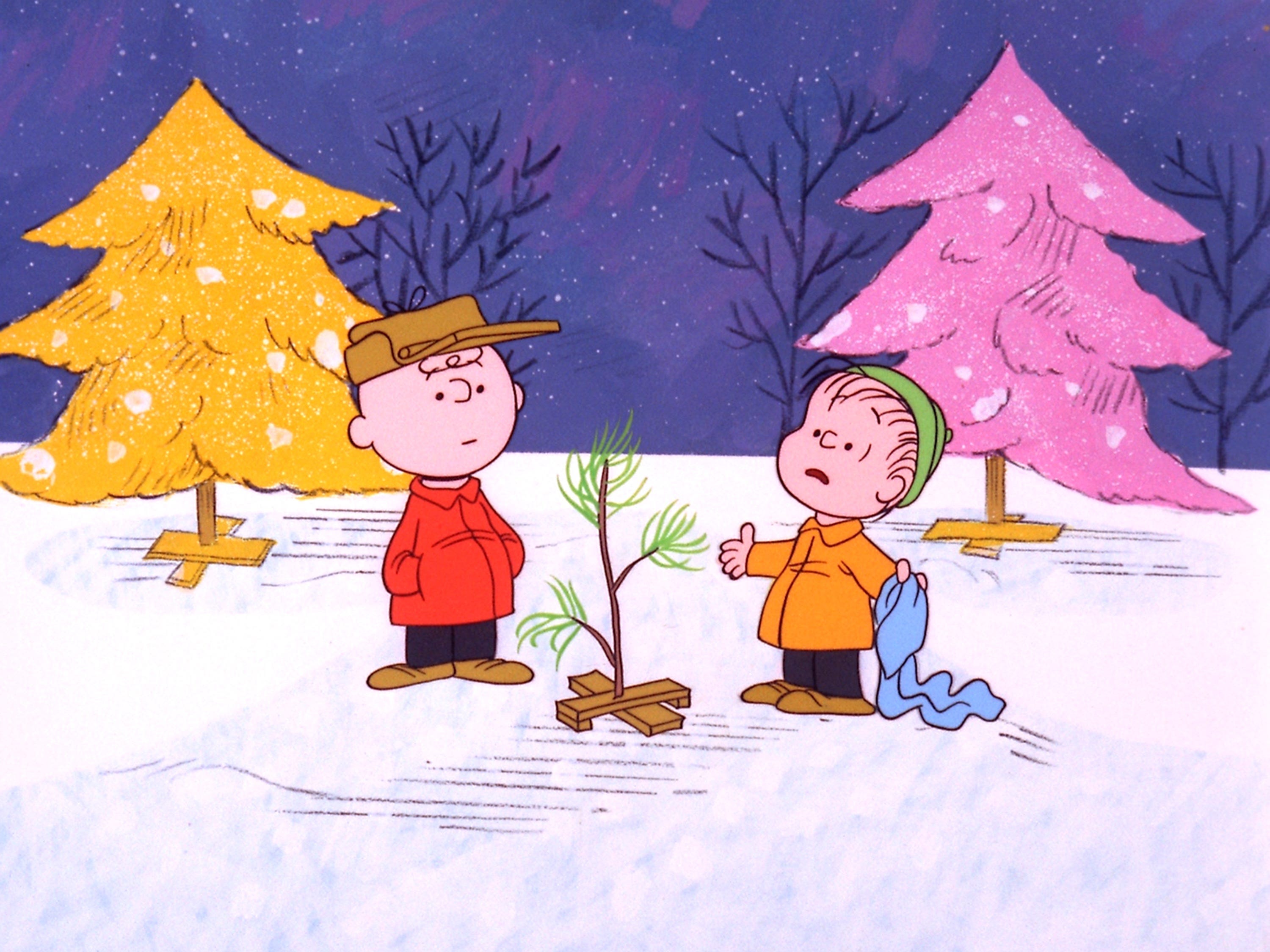 According to Vulture, this would have been the first year since 1965 in which Peanuts specials haven’t aired free on broadcast TV. That year, the Christmas special aired on CBS, which was its home until ABC won the rights in 2000. Vulture also reported that Apple was working on producing several new Peanuts specials for Mother’s Day, Earth Day, and New Year’s Eve. Apple TV’s website also shows “The Snoopy Show” debuting in 2021.

Peanuts fans won’t need an Apple device to catch the specials this year. Apple TV is available through Amazon Fire devices as well as Samsung, LG, and Roku TVs. Apple TV offers a one-week free trial and then costs $US5 a month.