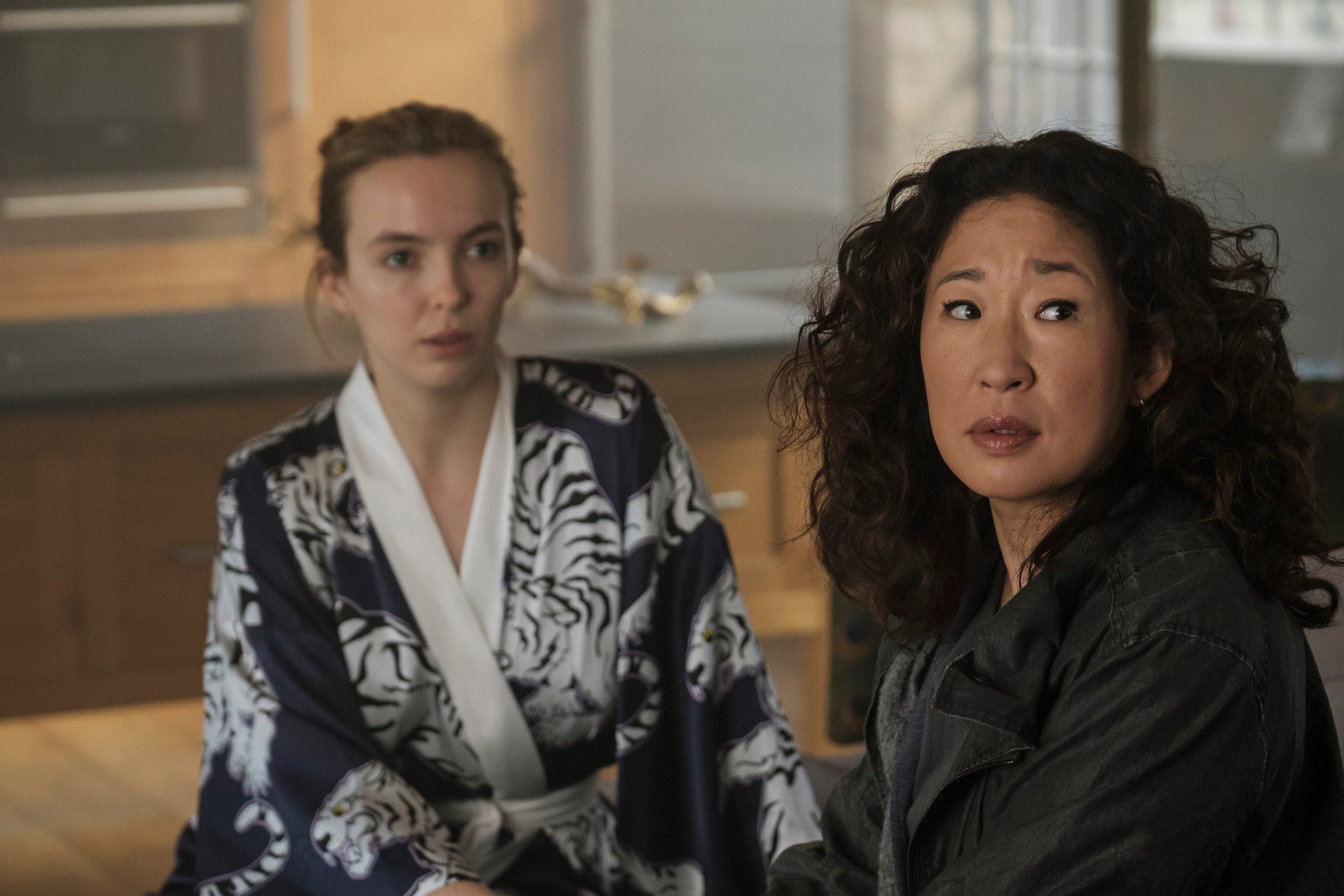 “Killing Eve” recently returned to BBC America for its third season, but you may not have realised it.

After AMC’s season 10 finale of “The Walking Dead” was delayed, the network, which jointly owns BBCA, announced “Killing Eve” would debut its season three premiere on April 12 instead of Sunday, April 28.

The current season airs simulateanously on both BBC America and AMC Network on Sundays a 9 p.m. EST. Since season two, the show has been debuted on both networks at the same time.

Star Sean Delaney, who plays Kenny on the series, recently told Insider it’s pretty cool to see how the show has grown since being relatively unknown while filming its first season.

“When we were making it, we had no idea really whether people were going to see it,” Delaney told Insider of the show’s first season.

“The fact that my parents get to see it in Ireland, I’ve got a big Irish family. My mum is the only person on her side of the family that’s based in the UK, but the fact they got to see it and you get people messaging me from Brazil who’ve watched it, and Spain, and France, and Australia, and it’s mind-boggling,” he added.

If you’re not caught up on the Emmy-winning series, and are currently at home, it’s easy to watch seasons one and two. Both eight-episode seasons are currently streaming on Hulu. HuluSeasons one and two of ‘Killing Eve’ are included with a Hulu subscription.

Don’t have Hulu? You can always sign up for a seven-day free trial to watch the approximately 45-minute episodes.

If you don’t think you’ll have time to binge more than eight episodes over the course of a week, BBCAmerica.com has the first two episodes available for free to stream online through mid-August.

Both BBC America and AMC Networks have also made season two available for free right now on BBCAmerica.com and AMC.com.

AMCAll eight episodes of ‘Killing Eve’ season two are free on AMC.com without a login.

If you have a cable subscription, you should be able to watch both seasons of “Killing Eve” on your TV or by signing in to your cable provider on AMC’s website.

The first two seasons are also available for purchase on Amazon, Apple, Vudu, and Google Play.

What about season three?

AMCYou don’t need to have a subscription to AMC.com in order to watch the season three premiere of ‘Killing Eve.’

AMC is currently allowing anyone to stream the season three premiere free on AMC.com. You can find that here. The same goes for BBCAmerica.com here.

After that, you’ll either want to tune into AMC or BBC weekly Sundays at 9 p.m. If you subscribe to YouTube TV, FubuTV, Philo, or Sling TV new episodes can be streamed live on Sunday nights in the US.

We’ll continue to update this post with any new episodes AMC makes available for free.