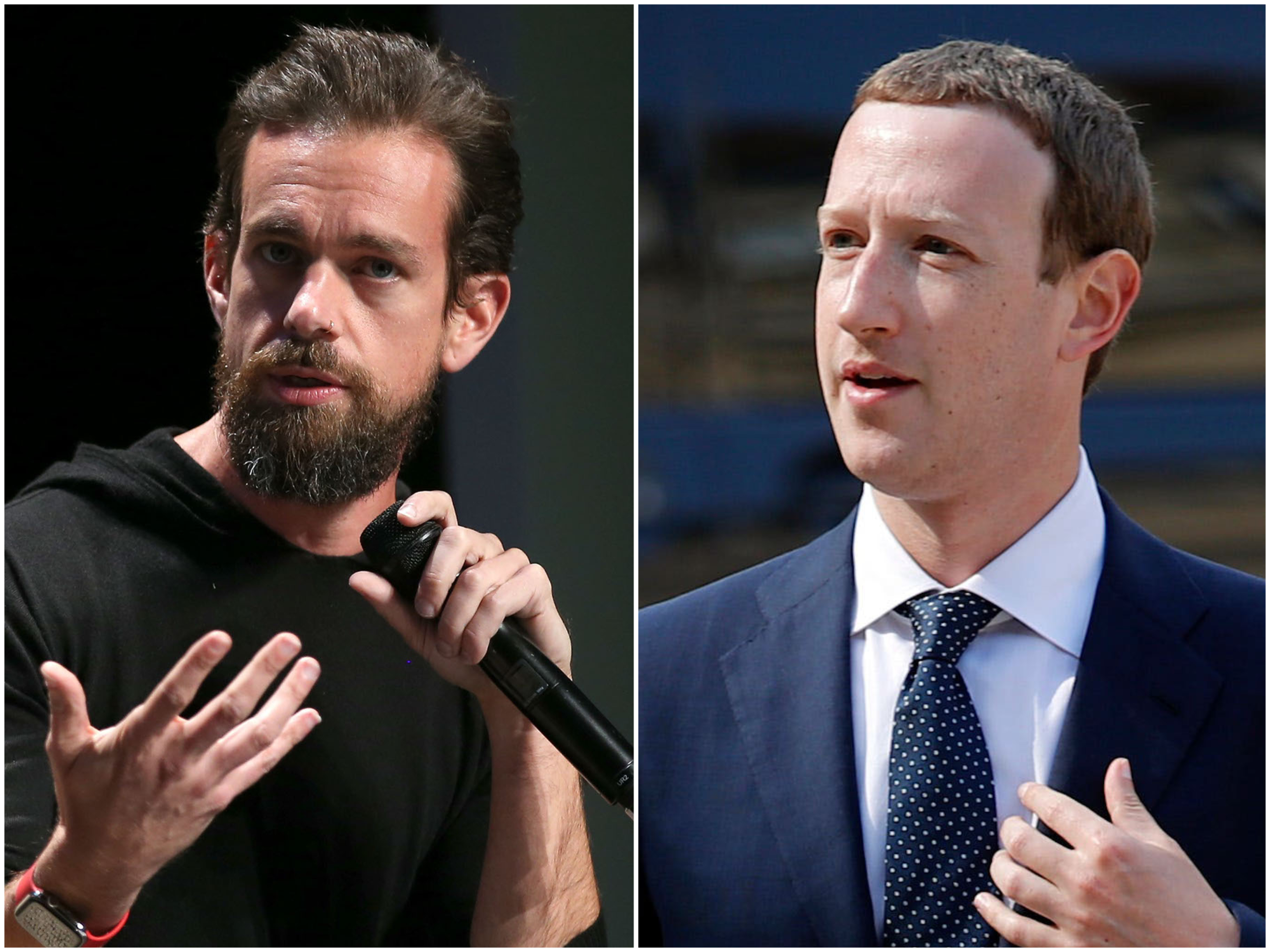 Facebook CEO Mark Zuckerberg and Twitter CEO Jack Dorsey will appear in front of Congress on Tuesday for a virtual hearing on how the social media companies moderate content. The hearing will be live-streamed starting at 10 a.m. ET Tuesday on the Senate Judiciary Committee’s website.

The Senate Judiciary Committee scheduled the hearing following a New York Post story, published on October 14 about Joe Biden’s son, which contained dubious claims that Hunter Biden was working with Ukrainian officials. Twitter and Facebook’s handling of the article fuelled the right’s ongoing, oft-disproven theory that the tech industry discriminates against conservative content on their platforms, a notion that President Donald Trump has amplified since Twitter began fact-checking his posts in May. Republican lawmakers will likely grill the tech leaders over what they say is censorship of right-leaning posts.

As CNET notes, Vice President-elect Kamala Harris will be in attendance at the hearing and will also question the CEOs.

Twitter responded to the Post’s article by immediately banning the story’s URL without an explanation. The company later said the ban was due to its policies on how hacked materials are shared on its site, but Dorsey eventually issued an apology and said the decision was “wrong.” Facebook didn’t ban the story, but it did restrict its reach until third-party fact-checkers could verify its claims. Republicans subpoenaed Dorsey following his company’s ban of the story, and he willingly agreed to testify on Tuesday.

Tuesday’s hearing comes on the heels of a late-October Senate hearing, when lawmakers grilled Dorsey, Zuckerberg, and Google CEO Sundar Pichai over the protections afforded to them by Section 230, an internet law that prevents them from being liable for content that people post on their platforms. Revising the law has largely been a bipartisan issue, but while Democrats wish to strip it back in an effort to limit misinformation and hate speech, Republicans wish to do so to crack down on what they believe is anti-conservative bias.