How to use 'conversation mode' in the iPhone's new Translate app, and make bilingual communication seamless 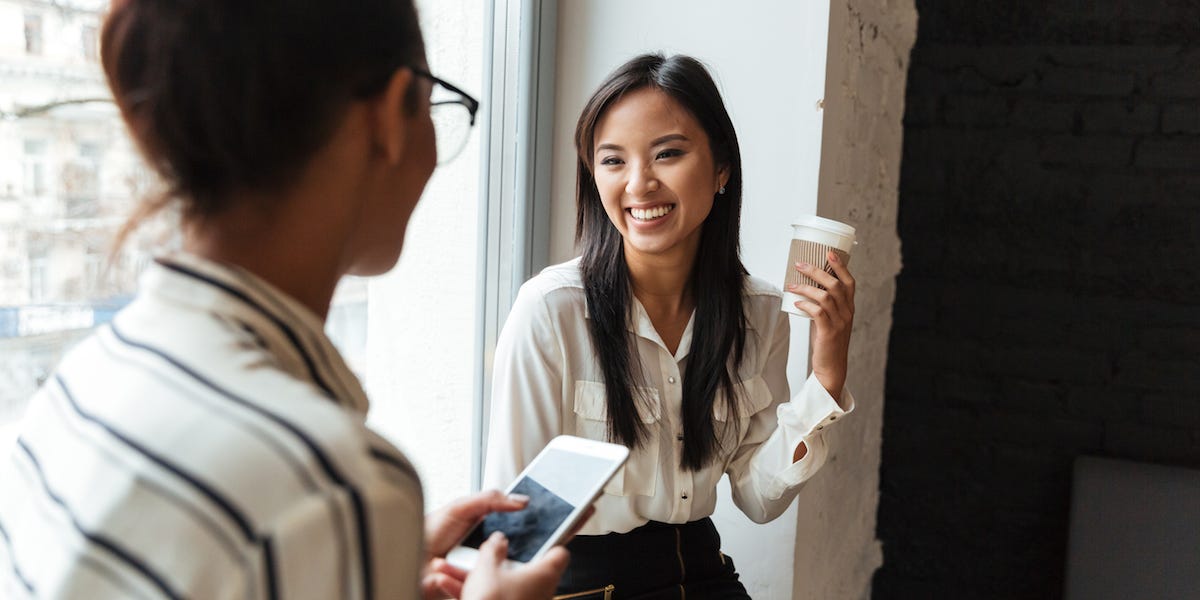 There’s no shortage of third-party translation apps available for the iPhone. But starting with iOS 14, all iPhones now have their own default app, called Translate.

How to use conversation mode in Translate on your iPhone

1. Start the Translate app on your iPhone.

2. At the top of the screen, tap the language box on the left (it will probably be set to “English US” by default), and then select the language that you’ll be speaking.

Dave Johnson/Business InsiderThe top of the app screen shows the two languages which will be translated.

3. Staying on this page, scroll to the very bottom and make sure “Automatic Detection” is enabled by swiping the button to the right. Tap “Done.” 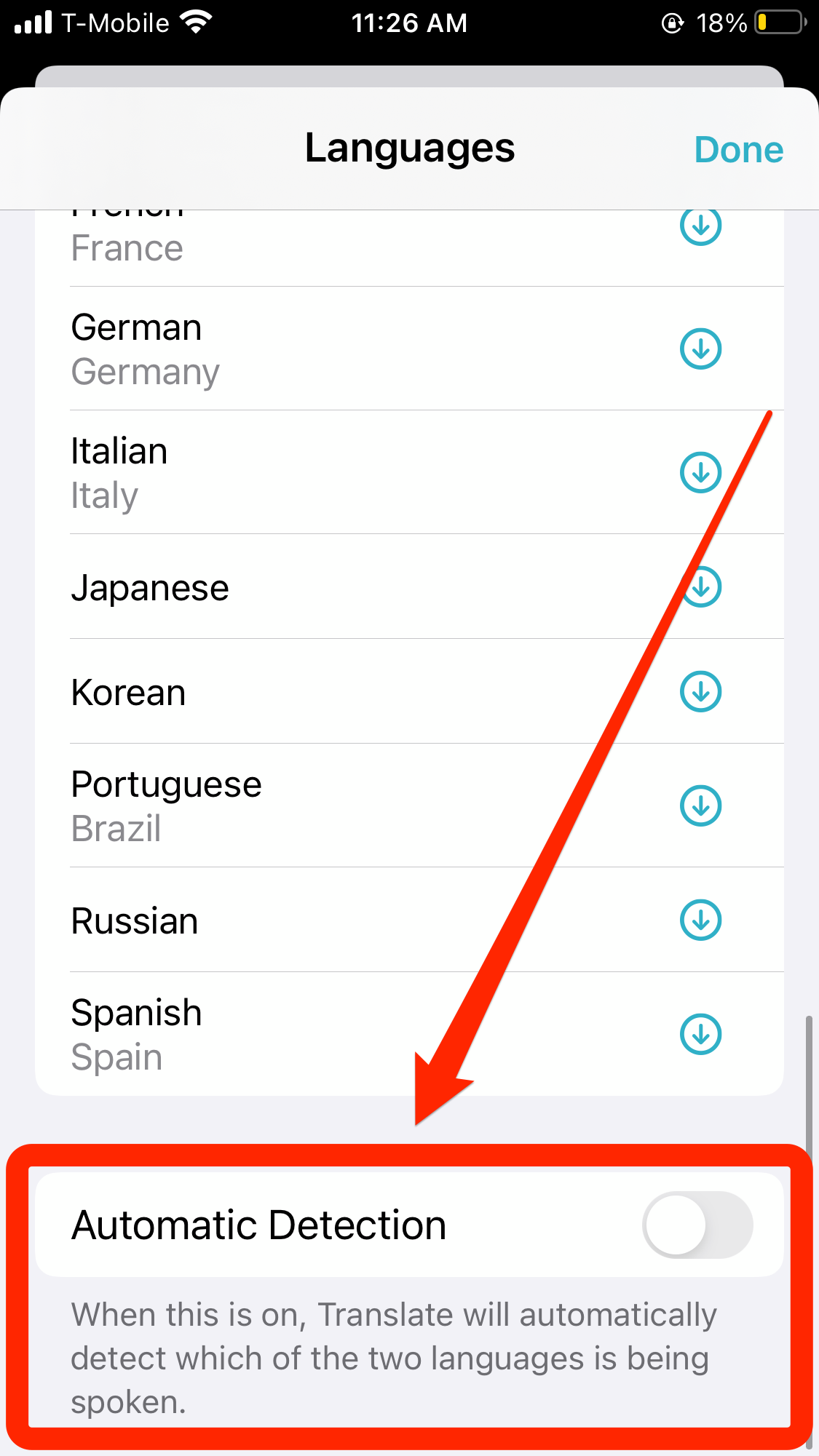 Vivian McCall/Business InsiderHow to use conversation mode in Translate on iPhone-2To have a seamless conversation, be sure ‘Automatic Detection’ is enabled.

4. Tap the language box on the right and select the other speaker’s language, then tap “Done.”

5. Turn the phone sideways so it switches to landscape mode. You should see two side-by-side text boxes with a microphone button at the bottom. If turning your phone doesn’t do anything, make sure the orientation lock isn’t on.

6. To use the app’s conversation mode, tap the microphone and speak. The Translate app will automatically recognise the language being spoken and display what’s been said on one side, and the translation on the other. There’s no need to indicate which speaker is talking â€” you just have to tap the microphone before you start.

7. If you want to hear the translated phrase a second time, tap the play button on the right.

Remember that this mode will only translate between the two selected languages. And if you want to use conversation mode without an internet connection, you’ll have to download the language dictionaries you want beforehand.