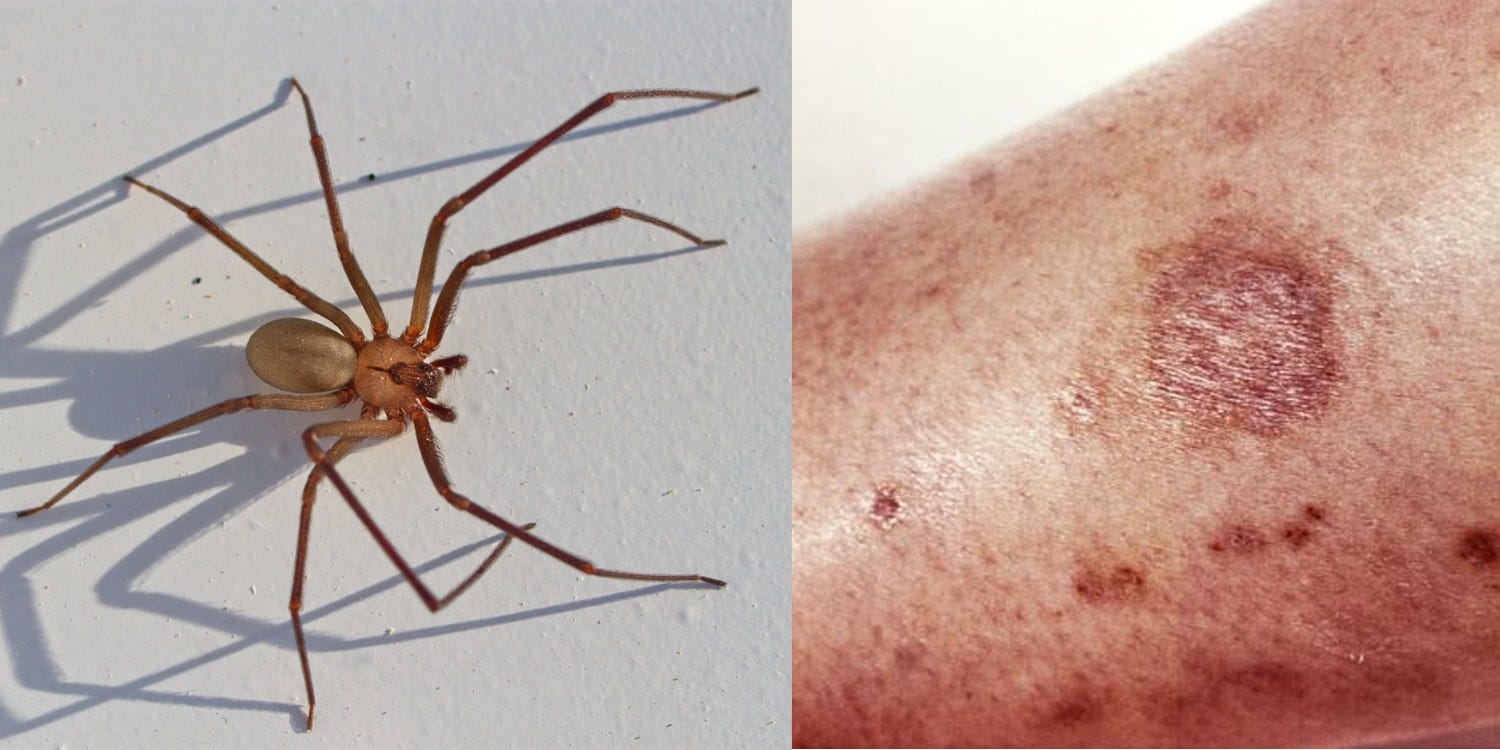 Most spiders, and spider bites, are harmless. There are more than 40,000 species of spiders in the world – and only 12 of the 500 species that bite have venom strong enough to harm humans.

It’s important to remember that spiders largely avoid humans. And they usually only bite people as a defence like if you step on one hiding in your shoe.

If you think you have been bitten by a spider, here’s how you can distinguish between dangerous and non-dangerous bites, and get the appropriate treatment in each case.

Spider bites cause a red inflamed bump on your skin, which can sometimes be itchy or painful.

More serious bites can cause blistering and blanching – when the skin appears white or pale – says Julie Weber, director of the Missouri Poison Centre and Certified Specialist in Poison Information (CSPI) with the American Association of Poison Control Centres(AAPCC).

The only two species with poisonous venom capable of causing death in the US are the brown recluse and black widow spiders. These bites will often look different and can have their own distinct set of symptoms: 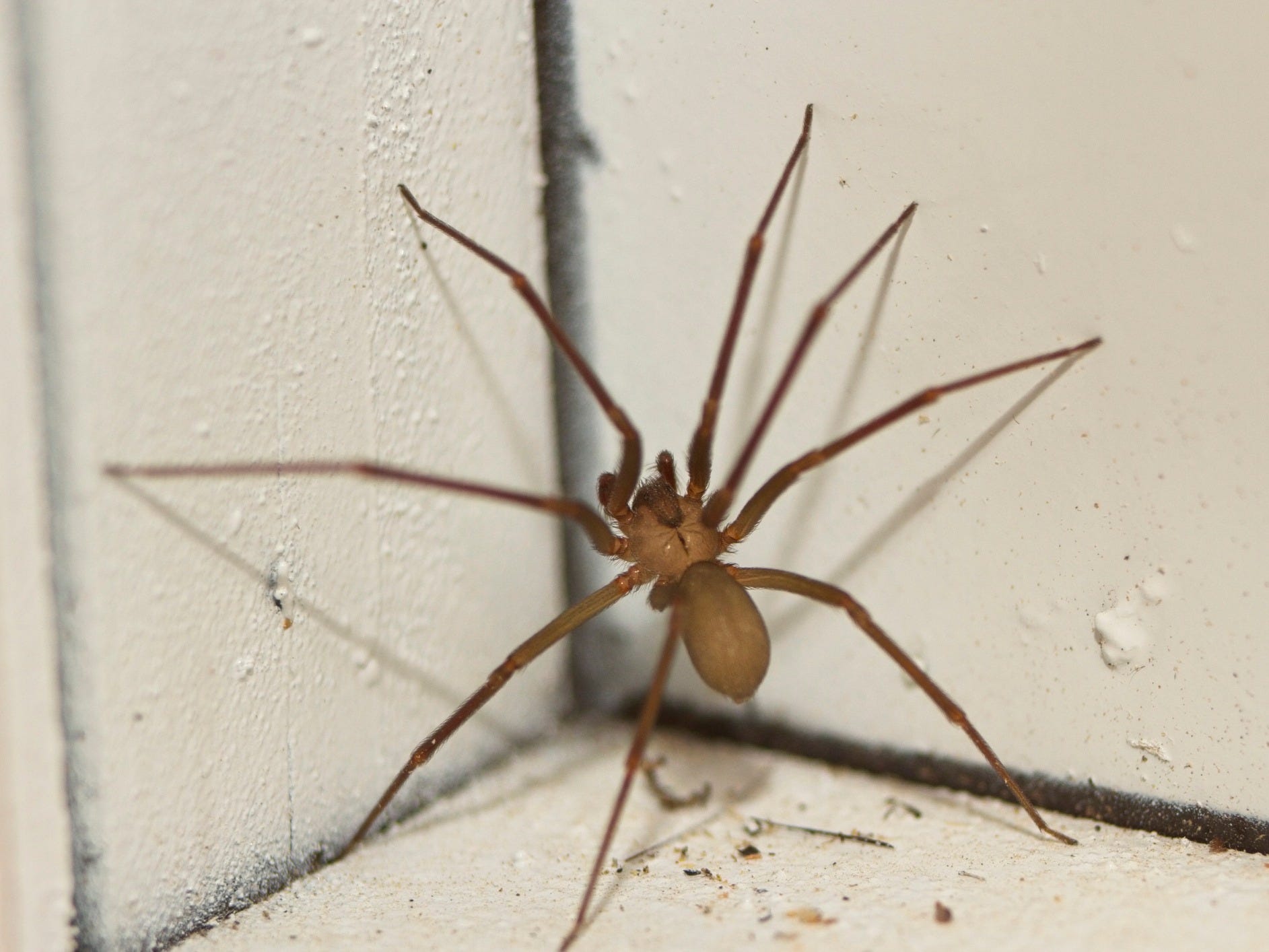 The brown recluse spider, aka loxosceles reclusa, is most commonly found in the Southeastern and Midwestern states. Brown recluse spiders live in dark, dry places like basements, woodpiles, sheds, closets, and garages.

As their name “recluse” suggests, they avoid human activity and only bite when they feel threatened, for example, if you put on your garden gloves after storing them for a while, and one has been living there.

In 2014, 1,330 brown recluse spider bites were reported in the US, and 481 people required treatment in a health care facility. This spider’s bite is often painless, which can make it difficult to notice. But symptoms which can develop immediately around the bite include:

Within one to three days, the venom can sometimes kill the skin cells and surrounding tissues near the bite, known medically as local necrosis. The bite may look like a bullseye, as red rings develop around a black blister, a symptom of the wound necrosis. 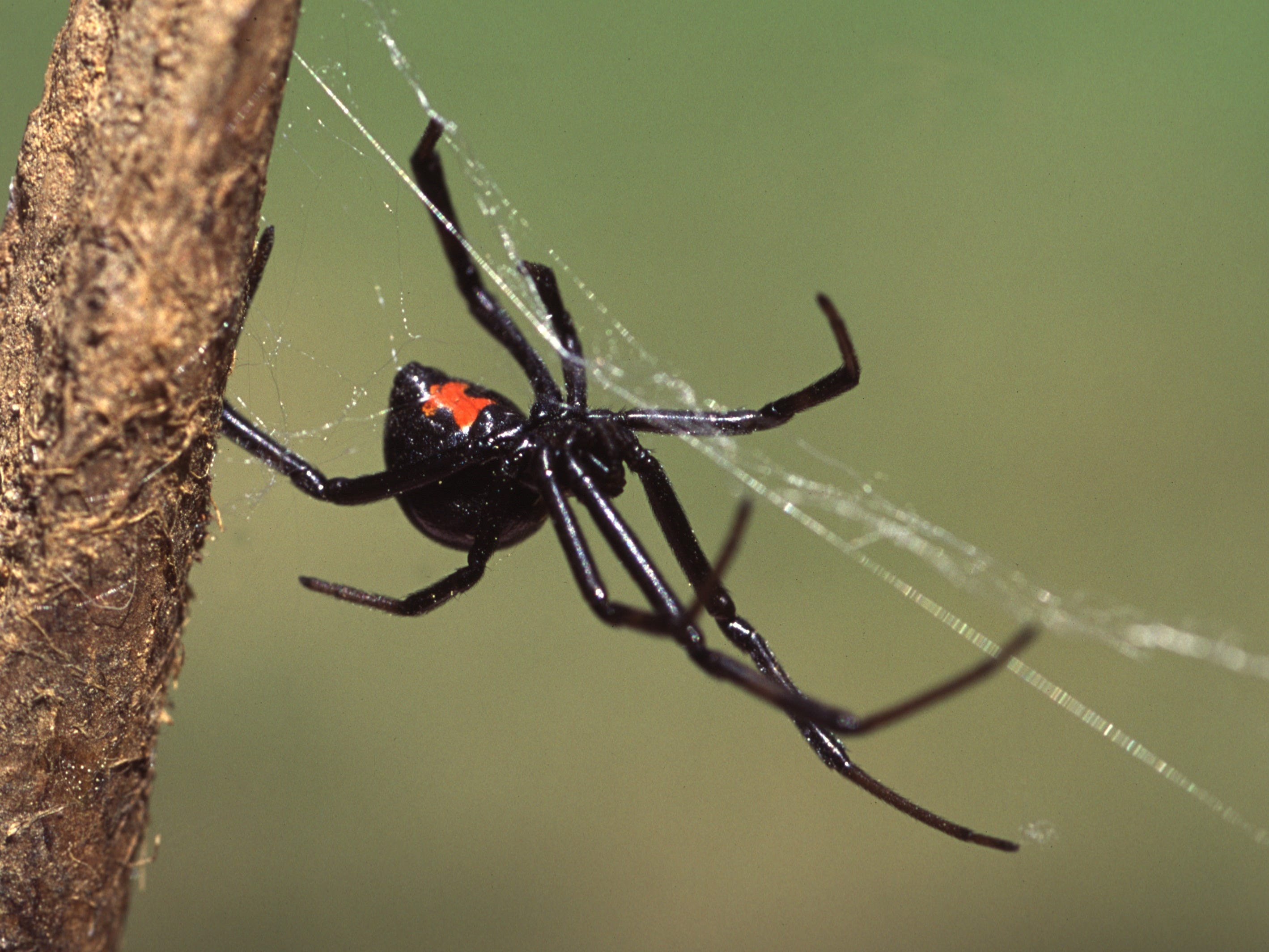 The black widow is found throughout the US and – like brown recluse spiders – they reside in dark, close areas such as woodpiles, basements, crawl spaces, attics, and stored boxes. They also bite defensively when disturbed.

Black widow spider bites are reported over 2500 times annually to US poison-control centres. While the black widow’s venom is poisonous and can be fatal, many bites result in only minimal symptoms.

You would know if you had been bitten by a black widow spider, according to Weber. Their venomous bites produce a sharp pin prick-like sensation, which can then develop into a dull ache or numbness around the bite area.

Two red fang marks may be visible, and surrounding redness may appear within one hour of the bite. However, unlike the brown recluse spider bite, it does not cause local necrosis.

The following severe symptoms can show up within one to six hours after the bite, and last anywhere from 12 to 48 hours:

How to treat a spider bite at home

Normally, you wouldn’t need medical attention for a spider bite, as the dangerous bites described above are extremely rare. Most of the time, you can use these basic measures to treat a spider bite at home, on your own:

When to seek medical attention for a spider bite

If you’re concerned about your spider bite, or think it may have been a brown recluse or black widow, you should immediately consult a specialist at a poison control centre over the phone, Weber says. You can call their poison helpline at 1-800-222-1222.

The CSPI will recommend that you:

The centre will check back in with you after an hour, and then up to 72 hours after the first phone call. It’s important to carefully monitor your symptoms in the days following the bite, and you should seek further medical attention if you experience any of the following:

These can be signs that venom is spreading through the body, says Weber. If this is the case, you’ll want to go to the emergency room, where doctors may give you intravenous fluids or even perform surgery to repair the wound.

In severe cases, doctors may give you an antidote, or antivenom, which contains antibodies that bind to the venom and neutralizes its toxic effect. There is no antidote for the brown recluse spider’s venom, but there is one for the black widow’s venom.

For example, in this study of 163 people with moderate to severe symptoms from a black widow spider bite, all patients treated with the antivenom experienced relief of symptoms within 31 minutes, on average.

However, this antivenom has also been associated with severe allergic reactions, so it’s not recommended for people with asthma or atopy – that is, people who are genetically likely to develop allergic diseases.