5 tips for talking to your partner about having kids without terrifying them, according to a relationship therapist Wanting to have a family is a daydream for many people navigating modern dating life. But figuring out when to bring it up to a potential partner can feel tricky.

The first date may be a bit too soon, but waiting too long could lead to a lot of heartbreak down the line – as having kids or not wanting to have kids can be a dealbreaker for many people.

Rachel Wright, a New York City-based sex & relationships therapist, told Insider when couples should discuss wanting kids and the best strategies on how to not terrify your potential paramour.

Bring it up as soon as you know you could see yourself wanting to date this person long-term. 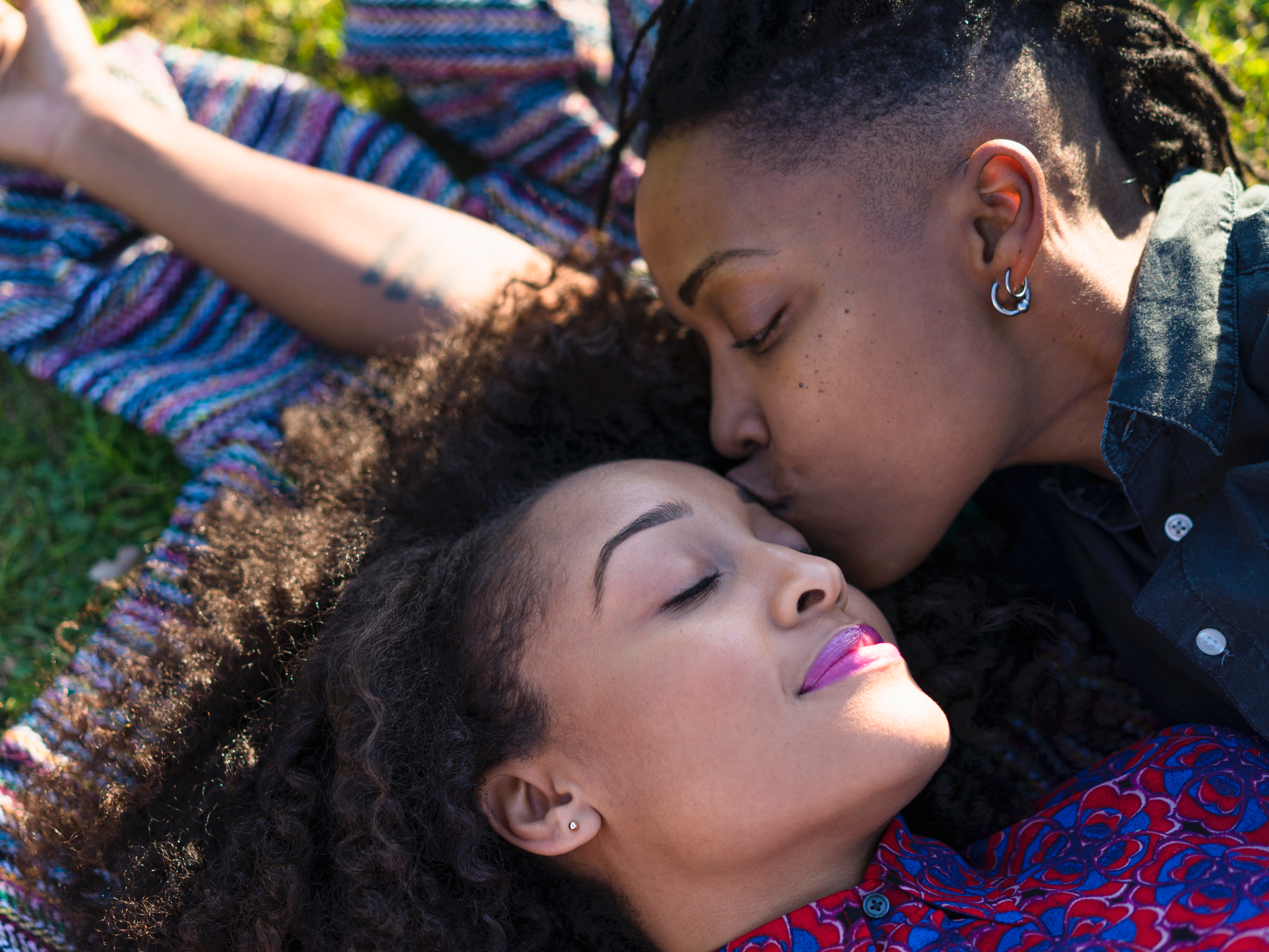 Wright told Insider that the baby talk should happen early enough to avoid developing a relationship that will ultimately hit a huge dealbreaker.

“Having kids can be a dealbreaker and it’s important to talk about dealbreakers as soon as possible – when you know you’d like to date this person consistently,” Wright told Insider.

But know that you are also allowed to change your mind about how, when, and if you want children – it’s just important to speak directly to your partner and communicate if they do.

“It’s really important to remember that things change all the time and what you want when you first start dating someone is not necessarily what you will want three years from then,” Wright said.

Talk about it in person — texts can lack clear tone and lead to miscommunication. As most serious conversations should be, the baby talk is one that should happen face to face – not over text, email, or Instagram DMs.

“This is not a conversation to have over text message,” Wright said. “This is an important conversation that can be emotional for some individuals depending on their circumstances.”

Regardless of how many emojis you use, text can misconstrue tone and lead to major miscommunication between partners about when you want kids, how you want them, and how they feel about it.

Wright suggests that, instead, you should text your partner to set up a time to talk and then have the conversation in real life.

Be careful about your language. Sitting down with your partner to have the baby talk is a big step, which is what makes it important to be intentional about how you communicate your desires, according to Wright.

“There’s a difference between saying ‘I want kids at some point in my life’ and ‘I want kids in the next two years,'” Wright told Insider. “Be very intentional with your language when having this conversation.”

While you and your partner may both want children, your timelines for when you want them may vary greatly and end up being a dealbreaker.

Don’t assume your partner’s wants in regards to children. 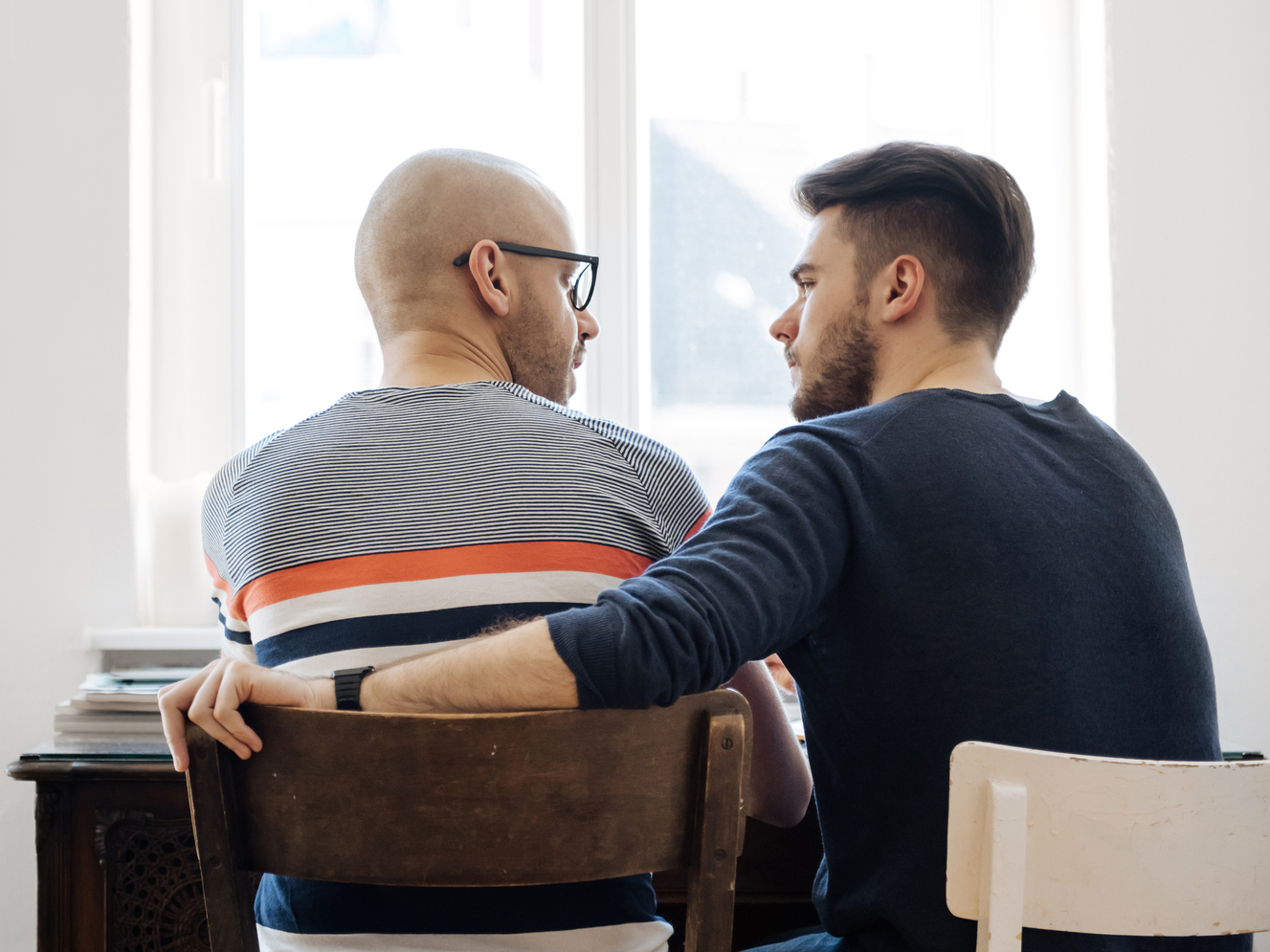 Assuming your partner doesn’t want children or does want them based on their interactions with kids is not a fair way to determine whether your visions of the future align with each other.

“There are people who love children and are great with children who don’t want to have any of their own and others that aren’t great with kids or don’t love kids that do want their own, and everything in between of course,” Wright said. “The point is to not assume until talked about directly.”

Instead of reading into how well they did talking to your baby cousin at her sixth birthday party, just talk to them.

When you do decide to have the conversation, make sure you’re clear about how you would want to have kids. Because there are so many different ways to have children now – from adoption to in-vitro fertilisation to surrogates to even more – Wright said that deepening the conversation on kids beyond whether or not your partner wants them, in general, is important.

“Let them know you’re super into them, you love how things are going and you’d love to know what they see in the future for themselves in terms of relationship, kids, living, etc,” Wright said. “It’s a great opportunity to talk about other things other than kids about the future, too.”

A mum hilariously recreated her daughter’s childhood drawing with makeup: ‘I still look the same’

I just found out my boyfriend of 1 year has a child from a past relationship. Should I forgive him for his secret?