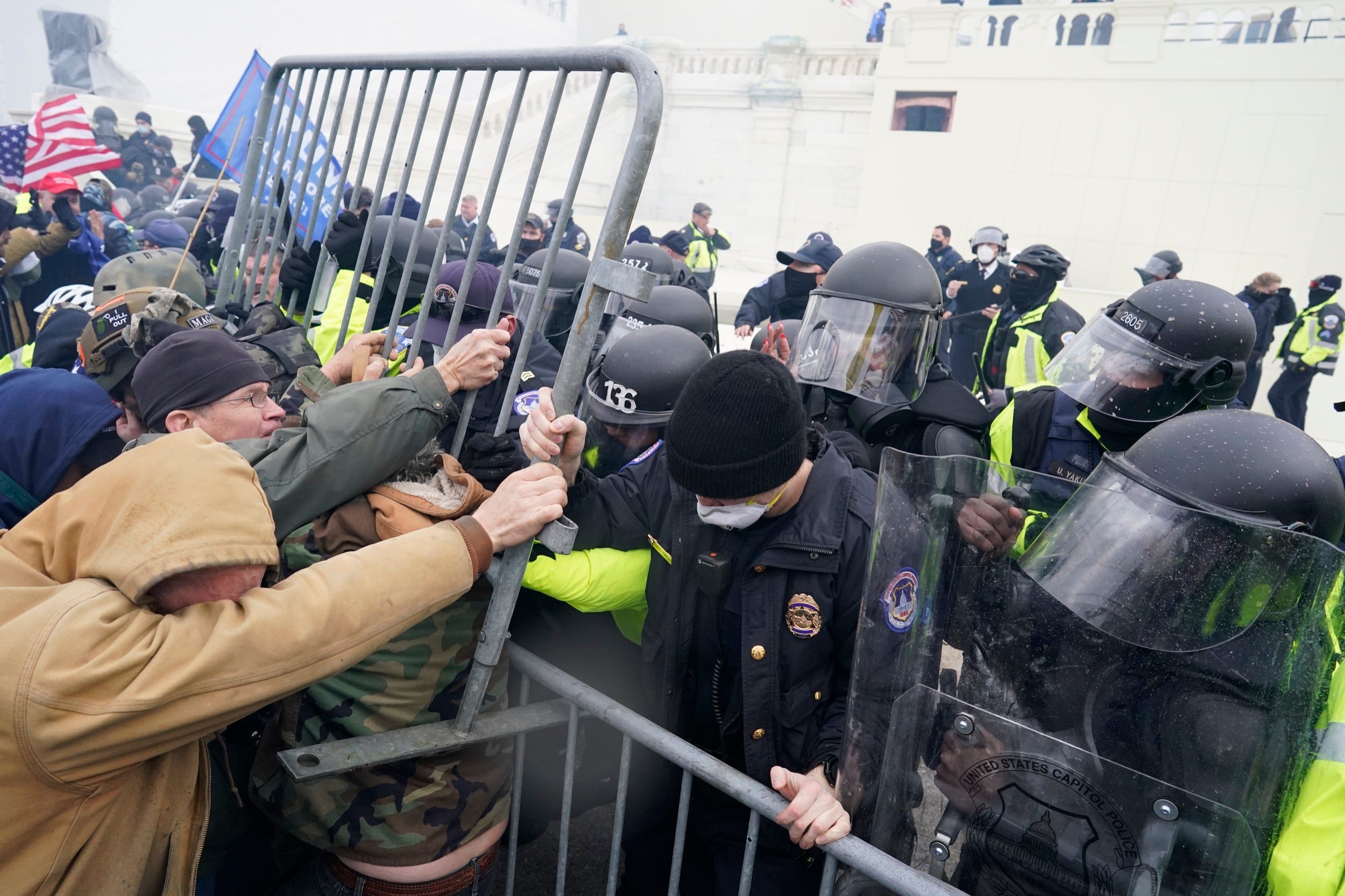 As news comes out about the violent mob that stormed the Capitol last week, many parents may struggle to find the words to explain the events to kids.

Talking to kids about the attempted coup is important, according to Bethany Robertson, co-director of ParentsTogether, a non-profit aimed at providing reliable news to families.

“As parents, it’s our responsibility to help them process and understand what they may be seeing,” said Robertson, who has elementary-aged children. “Our kids are living history.”

Here’s how Robertson recommends talking to kids about January 6 and the current unrest in the US.

Since the coup attempt was so jarring for many adults, it’s important that parents take a moment to gather their thoughts before talking to kids. Take a deep breath and make sure your anger, stress, and fear is under.

“Our kids respond as much to our emotion and moods as they might to what we say,” Robertson said.


Read more: How mums across the US are coping with pandemic-induced burnout

Be accurate and straightforward

Kids and teens who have seen glimpses of the news throughout the year likely noticed that the crowd at the January 6 riot looked and acted differently from protesters at Black Lives Matter events. Be upfront about the fact that white supremacy played a role in the riot, and differences in the way the rioters were treated, Robertson recommends.

“Kids get that there’s something really wrong about that,” Robertson said.

Ask your kids about their feelings about the difference between how pro-Trump rioters and BLM protesters were treated. Let them express their emotions and frustrations.

“It’s not surprising, and yet it’s not OK,” Robertson said.

It’s easy to fall into partisan politics when talking about the riot, but Robertson said that messages condemning the events can be more effective if you leave politics out of it.

“What’s really important to pull out for kids is this was an attack on our democracy,” she said. “This isn’t a partisan thing. This is about how we agree to live as a country.”

Try using phrasing like this suggestion from ParentsTogether: “I know this is a scary time, but most people in our country â€” people of all races, genders, ages, religions and sexual orientations â€” think that what happened was wrong. We will work together to protect our democracy.”

“That’s the most important thing all parents can do: without whitewashing things, give kids a sense of hope,” Robertson says.

She recommends pointing out the fact that on the same day as the riots, Georgia elected its first ever Black senator. You could also point out the bipartisan condemnation of the attack or the many people who stepped up to help.

With a week until the President-elect Biden’s inauguration, many families are uneasy about the coming days. Do what you need to do to help you and your children feel safe, Robertson said, pointing out that safety will mean different things in different communities.

Overall, remind your kids that what happened last week is unacceptable, and that most Americans, regardless of political party, are dismayed.

“We can agree we want kids to know that violence is never the answer,” Robertson said.