It's OK to feel hurt by 'quarantine 15' memes. Here's how to deal with weight gain jokes, according to experts. 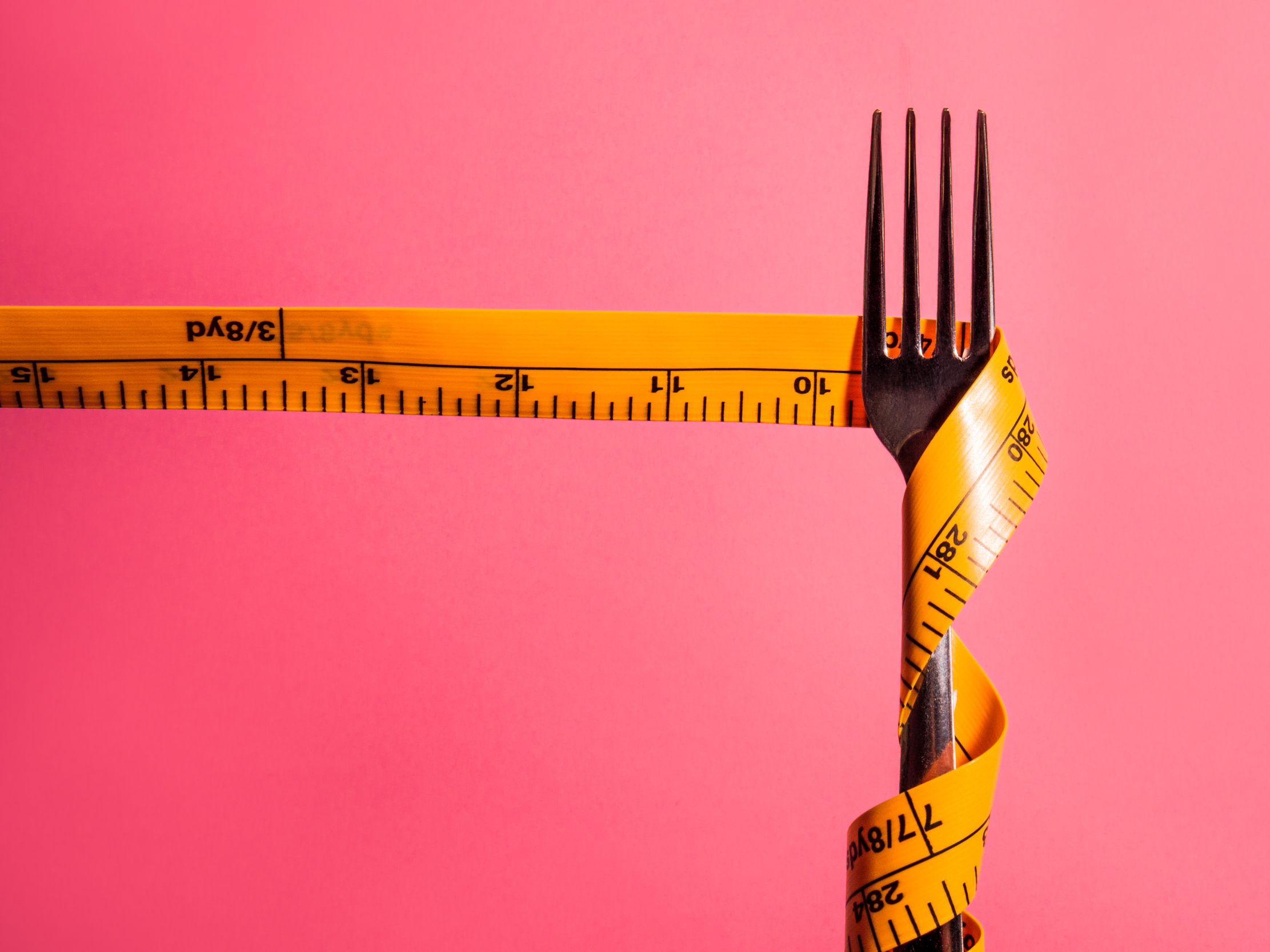 By now, most of us have seen the memes, jokes, or even advertisements cashing in on the “quarantine 15” – the concept that, during coronavirus isolation and lockdown, people are gaining weight.

A common format includes a picture of someone before quarantine, with a hypothetical “after” picture of major weight gain, often where the person’s clothes no longer fit or they’re unable to do everyday tasks normally as a result.

The joke is that we’re all going to put on weight while we’re stuck indoors because we lack of self-control, gyms are closed, and we have comfort food in reach at all times.

But the trend has some health professionals concerned it could make people in an already stressful pandemic situation especially vulnerable to disordered eating and other dangerous consequences of body image issues.

Weight stigma can have both physical and mental health consequences. Psychologically, it can send a damaging message to someone that their body is a problem that needs to be fixed, creating issues with body image – and quarantine itself has already increased the risks of eating disorders for many, according to experts.

“People are making these because that’s what they’re thinking about, and not really considering who might be hurt and offended,” Kelly Coffey, a certified personal trainer and health coach, told Insider. “It can make people’s unhealthy relationships with food even worse.”

Here’s what experts say is behind those memes, and their advice for talking to people in your own social circles about weight gain jokes and fat phobia.

Jokes about weight gain are problematic because they contribute to weight stigma, or discrimination and stereotypes against people in higher-weight bodies, explained Christy Harrison, registered dietitian and author of “Anti-Diet: Reclaim Your Time, Money, Well-Being, and Happiness Through Intuitive Eating.”

The punchline is often that people in larger bodies are unattractive, lazy, or otherwise subject to ridicule.

“If someone is in a larger body, reading this, what it’s saying to them is ‘we want to avoid looking like you at all costs,'” she said. “That’s really weight stigma and we know that has really negative effects on people’s wellbeing.”

The impact is tangible. Harrison cited research that weight stigma itself is linked to negative health consequences. The stress of not “fitting the mould” can be enough to drive up blood pressure, increase the risk of diabetes, heart conditions and other ailments linked to a higher risk of premature death, not least mental health disorders.

Reports that higher weight may be a risk factor in COVID-19 complications, Harrison said, can add to the stigma and stress and pressure people to lose weight.

It’s a source of anxiety that can lead to weight cycling (sometimes called “yo-yo dieting), a common process when a diet initially leads to weight loss, but is unsustainable and ends with a person re-gaining the weight, or sometimes more than they started with.

“People in larger bodies have a very minuscule chance of shrinking themselves, what we’re doing is pushing people to do something that we know results in worse health outcomes. Prescribing weight cycling is the exact opposite of what we need to be doing right now,” she said. Why ‘Quarantine 15’ memes are so popular

It won’t help to ignore the fact that these memes are popular, and for a reason, says Rebecca Scritchfield, a registered dietitian and author of “Body Kindness,” a book about developing positive body images without dieting.

“I’ve seen a lot of stuff coming out about these memes are harmful,” Scritchfield told Insider. “But I don’t think we’re doing enough to validate why people are doing that, and giving people gutsy ways to move forward.”

Scritfield clarified that, though she doesn’t condone the memes, she thinks it’s important to recognise that humour is an important strategy for dealing with stress.

We’re stressed about our safety, our loved-ones, our lack of control over how our lifestyles and routines have changed. For many, that has a knock-on effect: stress about how our bodies might change in this new routine.

“There are valid heightened concerns because people are stressed and care about their wellbeing and health,” Scritchfield said. “There’s important and valuable role humour plays in coping with trauma. That’s not to defend the memes, but to help make sense of them. To help everyone do less harm.”

Scritchfield added: “Before you share something [like a “quarantine 15″ meme], think about ‘Did I laugh because I’m conforming to body images perpetuated by our culture? Is this something I would share with someone who looks up to me as a mentor?'”

“You can make a choice not to share those jokes.” 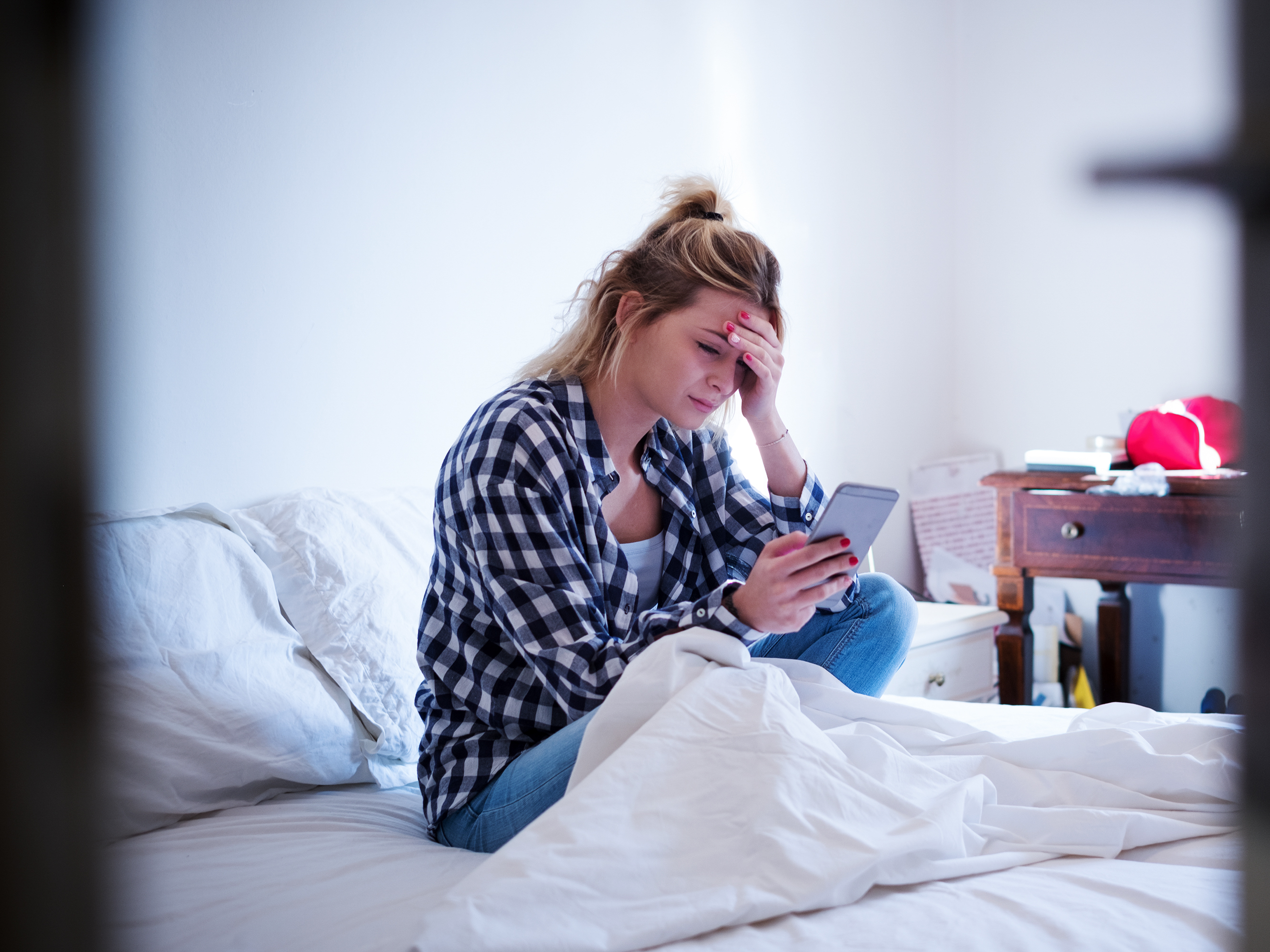 It’s OK to feel angry, stressed-out, or hurt by these memes

Strong feelings about this kind of media content are valid.

“There’s a subtext that you’re out of control with eating, or you have no willpower, or you’re being ‘bad,'” registered dietitian Rachael Hartley told Insider.

She explained that body weight can often change through a person’s life for a huge variety of reasons, and not only in quarantine, so it’s reductive to assume that it’s simply a matter of discipline.

For people who feel overwhelmed by the pressure to be slimming down at all times, it’s natural to feel angered by memes about weight-gain, particularly when posted by friends and loved-ones.

“Some people are so tired of it, they don’t have a nice bone left in their body and they don’t owe niceness to anyone. That anger is valid. It’s likely someone who has really been hurt by this,” Scritchfield said. “You should always do what feels like self-kindness.”

If you’re struggling, it’s perfectly OK to prioritise taking care of yourself, and limiting your social media to content you enjoy and find uplifting, experts agreed.

“Be thoughtful in how you curate your social media feed. Get the cute puppy posts and what people in community are doing for each other,” Coffey said.

Experts say, i
f you do speak up, pick your battles carefully

Fighting back against the quarantine 15 memes can be a complicated prospect. For those harmed by the jokes, trying to explain that harm can compound the psychological toll. It could also invite further criticism or trolling by people aware of the harm they cause and unwilling to change.

If you’re a person with a body type perceived as socially acceptable, you might be in a good position to speak up for people in larger bodies, who are often the target of weight stigma.

However, if you are thinking of confronting somebody about a meme, it’s a good idea to check in with yourself first, Harrison suggested. Regardless of whether you felt immediately hurt by the meme or not, it’s important to remember that we may all deal with some kind of internalized fatphobia and shame, and a conversation about it can be difficult.

“People are dealing with their own journeys of body acceptance, and it can be mentally challenging and taxing to engage,” Harrison said. “It’s important to know what you might be getting into, and if you might getting into something that’s not in your best interest.”

If the person making the joke is a close friend or family member, though, you should certainly speak up, Scritchfield said.

“Sometimes people you care deeply about are the ones doing the harm. If that’s the case, I do recommend you say something.” 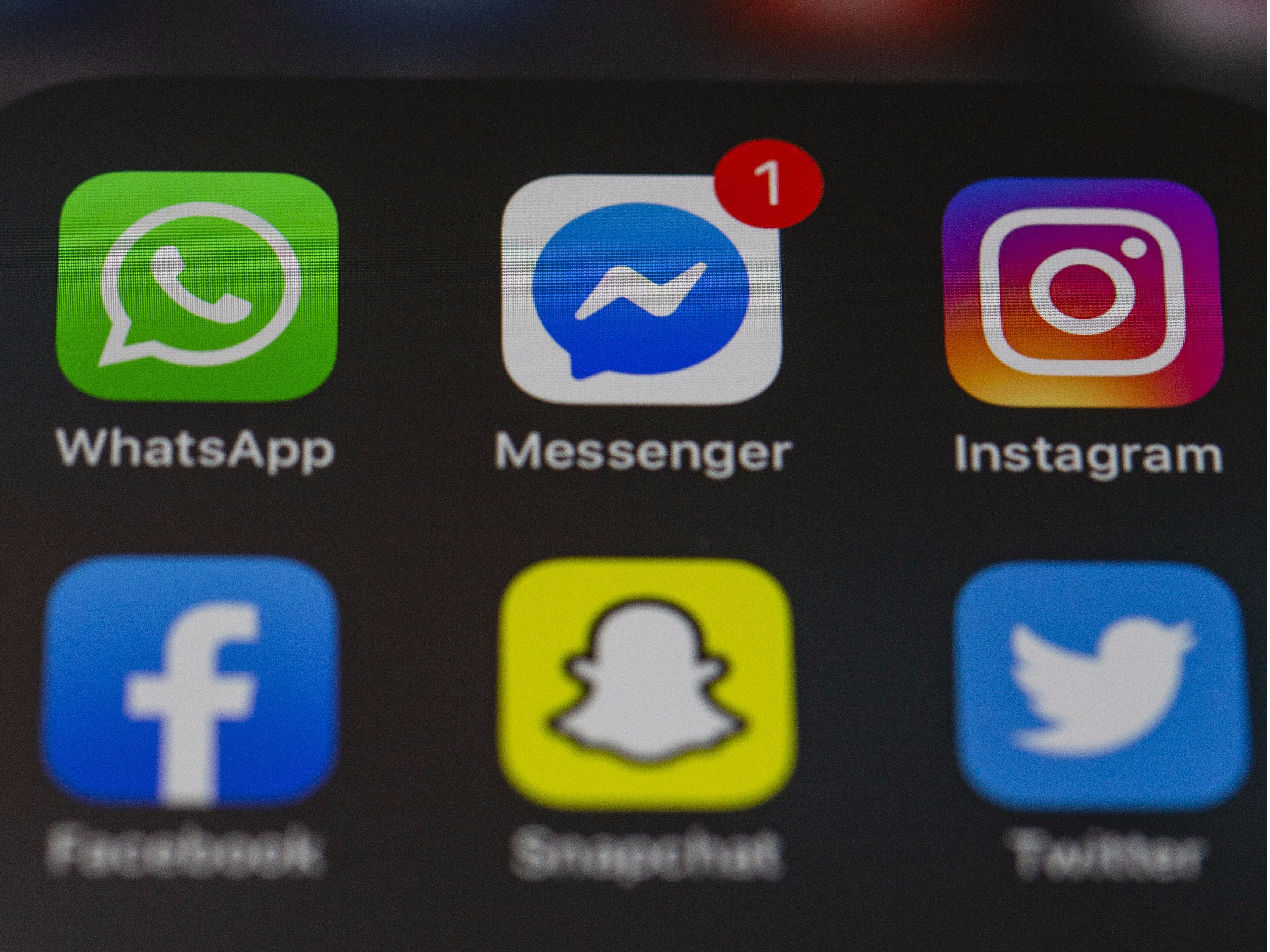 Keep in mind this conversation might be better had in private – a good strategy might be reaching out to a person to remind them of why you’re connected to them in the first place, and share the personal experience of how their joke made you feel, Scritchfield suggested.

It’s it’s not possible to have an in-person conversation right now, a phone call or even a private message could work.

A more visible discussion (such as in the comments of a public post) could have benefits: others might feel validated to see you stand up to hurtful jokes if they don’t feel comfortable doing so themselves, for instance, or it could raise awareness among more people.

“It can be very comforting and grounding to realise that other people are struggling too. Sense of community can be important to helping people continue to treat themselves kindly,” Coffey said.

However, a public conversation could also leave people involved feeling more vulnerable and risk escalating into a vitriolic debate. It’s best to consider what might be most appropriate in each individual case based on the situation.

If you do have the energy, though, taking the time to talk through what you’re feeling and responding to the stress of the pandemic can be a way of bringing people closer together, creating a sense of community, and dispelling some of the harmful misinformation circulating online.

“Now is just as good a time as any to develop a strong sense of empathy and take small and meaningful actions that might lift everyone up. Including the most people who are likely to be harmed,” Scritchfield said.

Coronavirus anxiety and quarantining could increase eating disorder risk. Here’s what to look out for.

Intermittent fasting may be a bad idea during the coronavirus pandemic, according to experts

‘Intuitive eating’ is on the rise, and experts say it’s because people are fed up with diet culture