If you need to capture a screenshot of something on your computer screen, Windows 10 offers a variety of methods for doing just that.

Whether you want to save the entire screen, or just a piece of it, we’ve rounded up all the most common techniques for taking a Windows 10 screenshot.

The simplest way to save a copy of whatever is on your computer screen is to simply press the “Print Screen” key on your keyboard. It’s usually labelled “PrtScn” (or something very similar) and is located in the top row, among or near the Function keys. 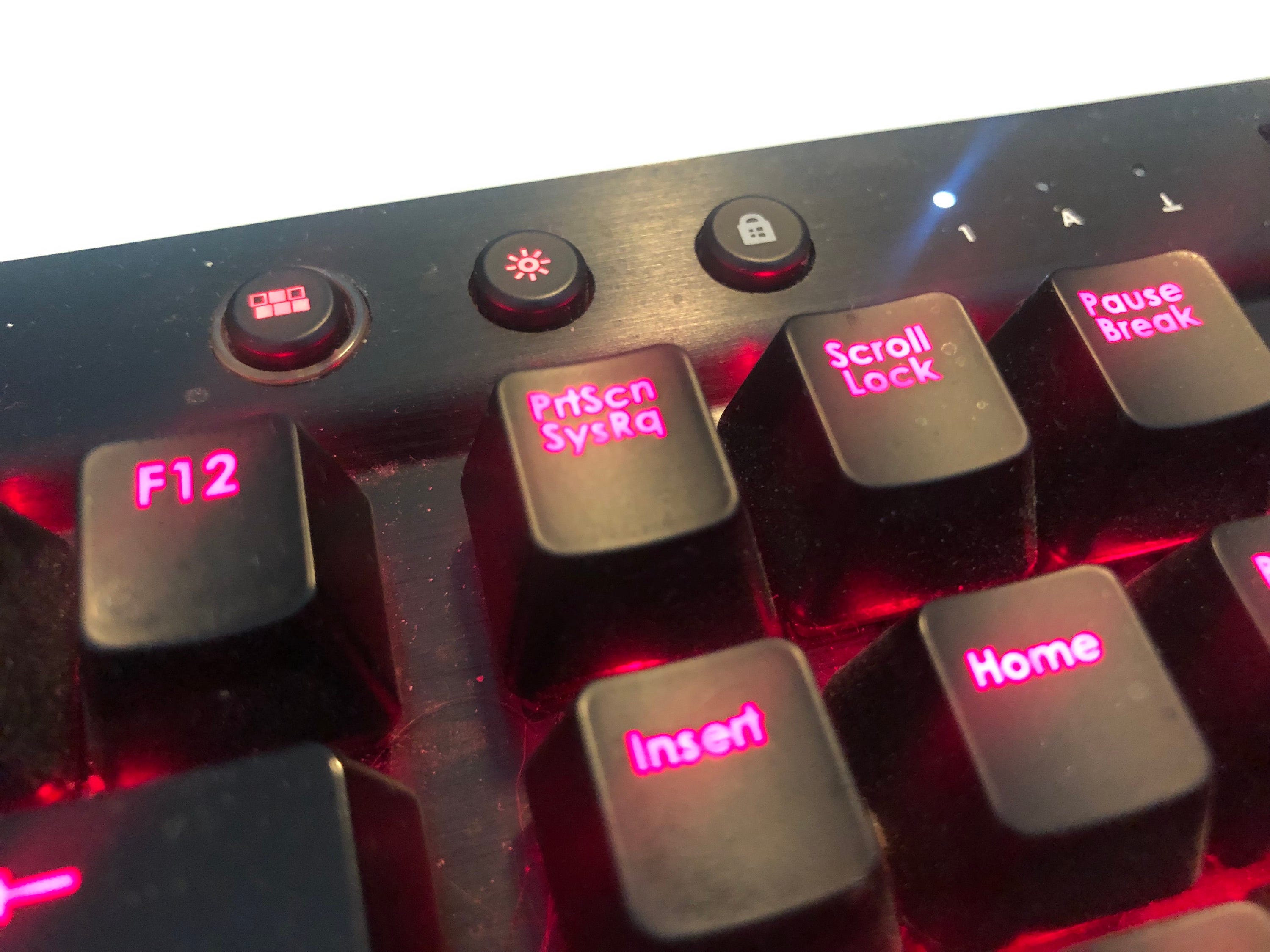 Dave Johnson/Business InsiderThe PrtScn key copies the entire screen to the clipboard, so you can paste it elsewhere, but there are several modifier keys you can use to change the way this key works.

How to take a screenshot on Windows 10 with Snipping Tool

You can use Snipping Tool to grab a screenshot and save it as an image file without first pasting the screenshot into another program.

1. Start the Snipping Tool from the Start menu.

2. In the “Mode” drop down, choose the kind of screenshot shape you want â€” you can choose anything from full screen to rectangular to a free-form shape. 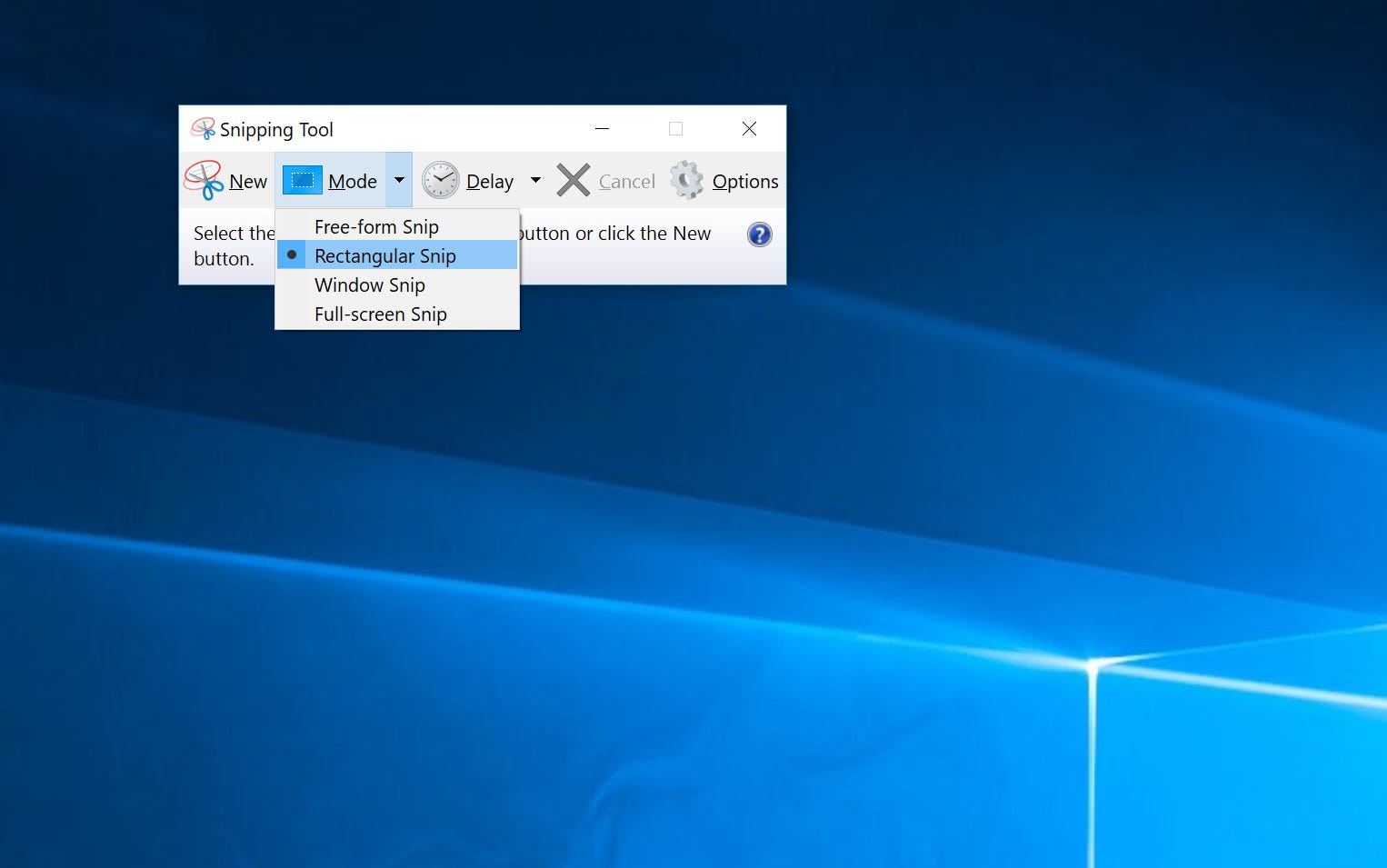 Dave Johnson/Business InsiderYou can choose the kind of screenshot that Snipping Tool takes with the program’s menus.

3. Click New, and your screen will freeze. You can then use the mouse to create the screenshot. The screenshot will then appear in the Snipping Tool window.

4. If you want to include something like a tooltip, which only appears after a mouse movement, you can specify how long to wait before taking the screenshot using the Delay menu.

5. If you want to, once you’ve taken your screenshot, you can use the drawing tools to annotate the screenshot.

6. When you’re done, click “File” and then click “Save As” to save the completed screenshot to your computer.

7. You can also click the copy button in the Snipping Tool window â€” it looks like two pages laid over one another â€” to copy the image to your clipboard.

The Game Bar is an overlay you can use within most Windows games to take screenshots and record video. Here’s how to use it:

1. Start a game from the Start menu or the Xbox Console Companion program.

2. While playing the game, press the Windows key + G. The Game Bar overlay should appear. 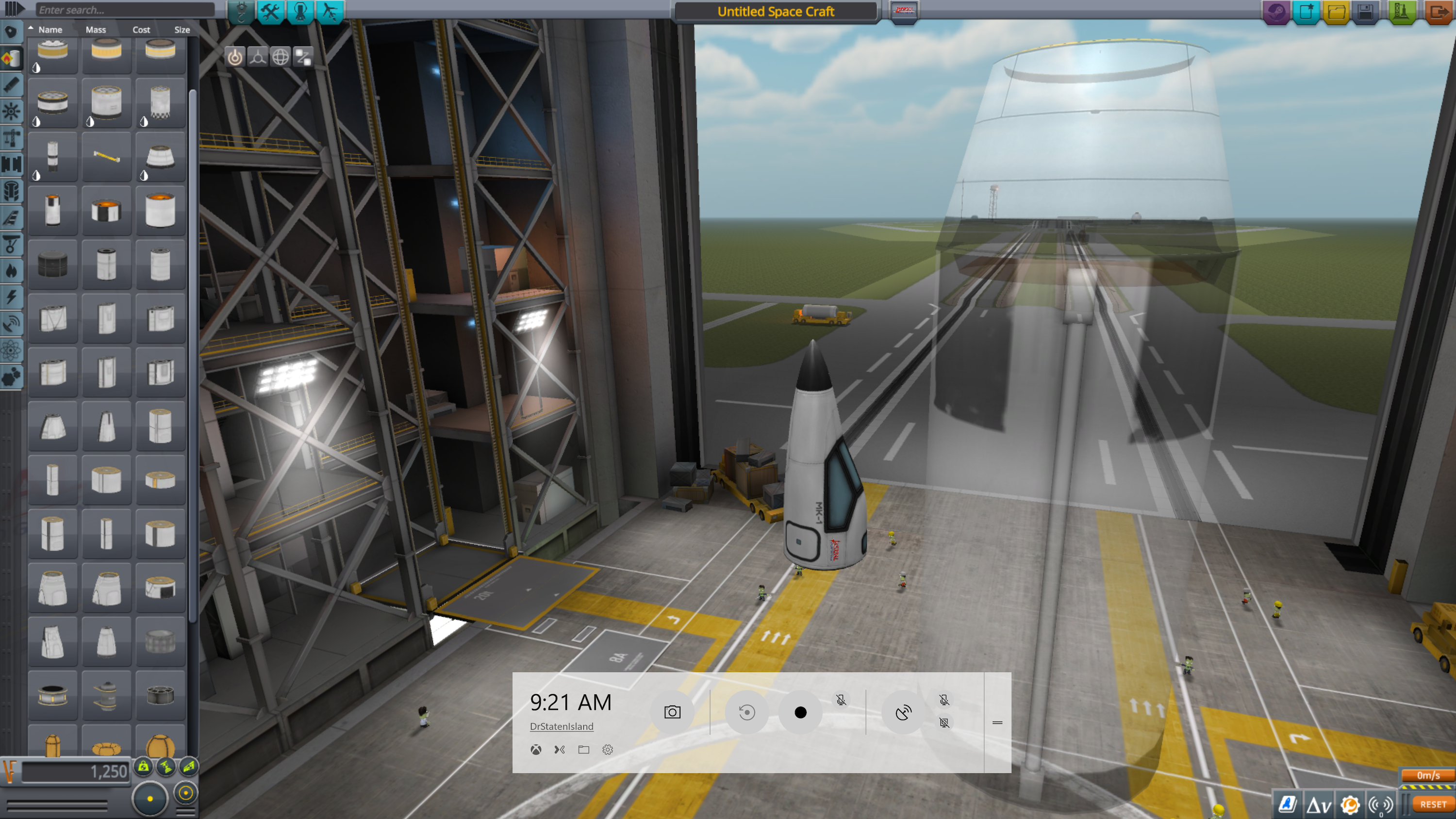 Dave Johnson/Business InsiderThe Game Bar has a screenshot tool that appears as an overlay on top of games.

3. Click the camera icon to take a screenshot, or you can use the keyboard shortcut: Windows key + Alt + PrtScn.

The screenshot will be automatically saved to the “Videos” folder in a subfolder called “Captures.”

If you’re playing a game on Steam, you can also press F11 to take a screenshot. It will be added to your screenshots folder on Steam.