How to run iPad apps on the new, upcoming Mac computers or using an emulator app

If you want to run apps from your iPad on a Mac, the traditional answer is that you can’t â€” at least not ordinarily. There is an exception â€” you can use an iPadOS emulator on your Mac. Read more about that below. But at this time, iPad apps are fundamentally incompatible with the architecture and operating system on a Mac computer. That is changing, though.

At the beginning of 2020, Apple announced that it would soon start to produce Mac computers with its own Apple-designed chipsets, abandoning the Intel chips it has used for many years. When it does this, the new Macs â€” which will share a similar architecture to iPadOS devices â€” will be able to run iPad apps.

Apple has made its own ARM-based chips for iOS and iPadOS devices for years. ARM chipsets are characterised as low-power processors commonly found in mobile devices like phones, tablets, and some laptops, optimised to deliver the best battery life. Starting late in 2020, Apple is expecting to release MacBooks and other Mac computers with similar high-performance ARM chips.

Because of the similar architecture, Apple has already announced that this will allow Apple computers to natively run iPad apps with no further changes or modifications. You’ll be able to install iPad apps directly from the Mac’s app store. 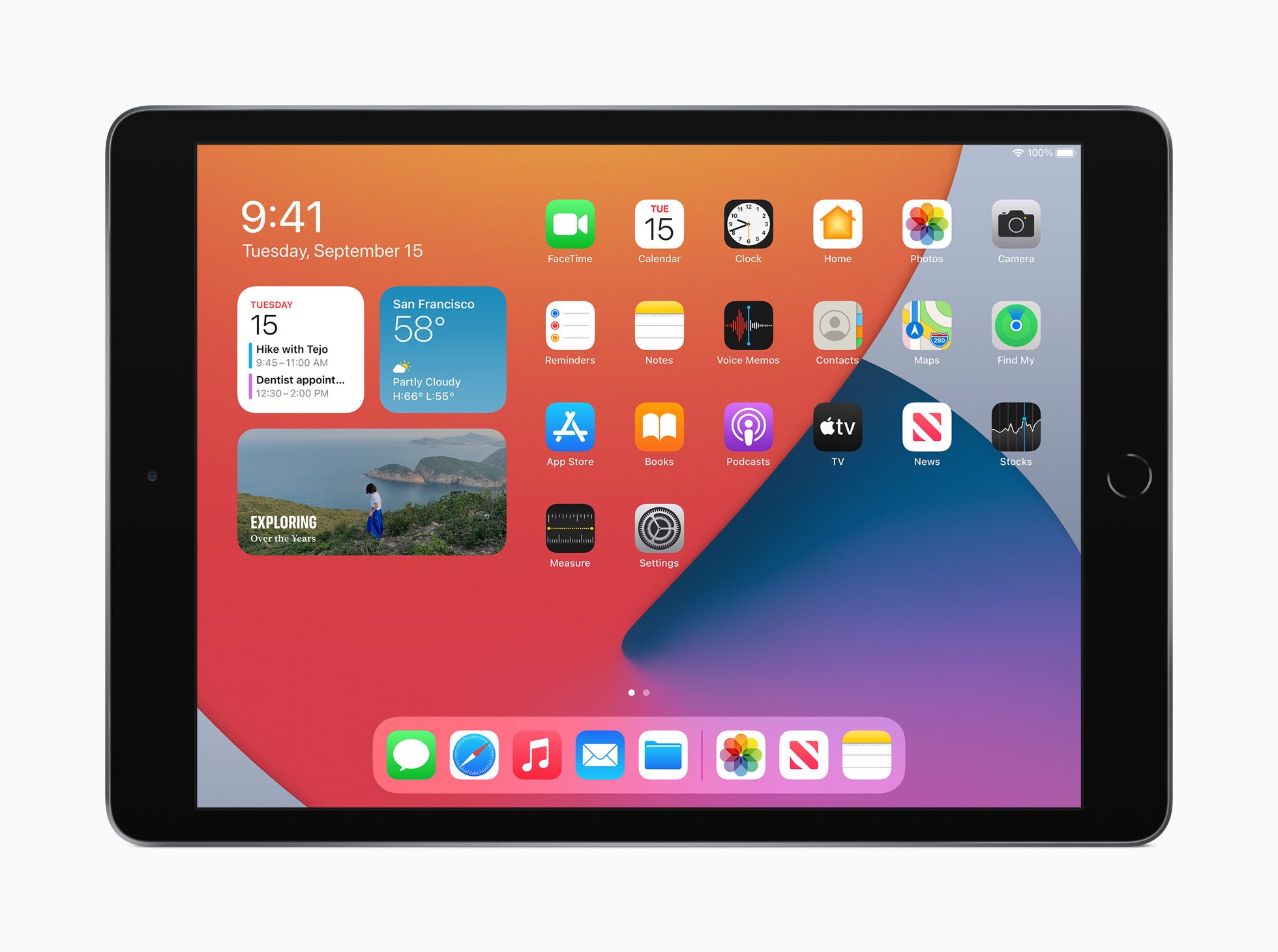 The exact timing is uncertain, but the first of these new Macs are expected before the end of 2020. Keep in mind that for quite some time to come, there will be both Intel chipset and Apple chipset Macs around, and only the ones with Apple chipsets will be able to run iPad apps. This might be a little confusing until most Intel-based Macs have been retired.

Running iPad apps with an emulator

The new Macs may be coming soon, but that’s not the entire story. Because software developers need to be able to test iPadOS apps quickly and easily, they sometimes use emulator software to run iPad apps on their Macs.

There are a handful of emulators available for the Mac that can run iPad apps, but these programs are not easy to install or manage, and it’s generally not possible to install apps from the Apple App Store â€” you’re limited to just apps you developed yourself and have stored locally. One of the most common emulators to use is Xcode, which is a simulator offered by Apple.