What you should know about gender pronouns, how to use them, and why they're important 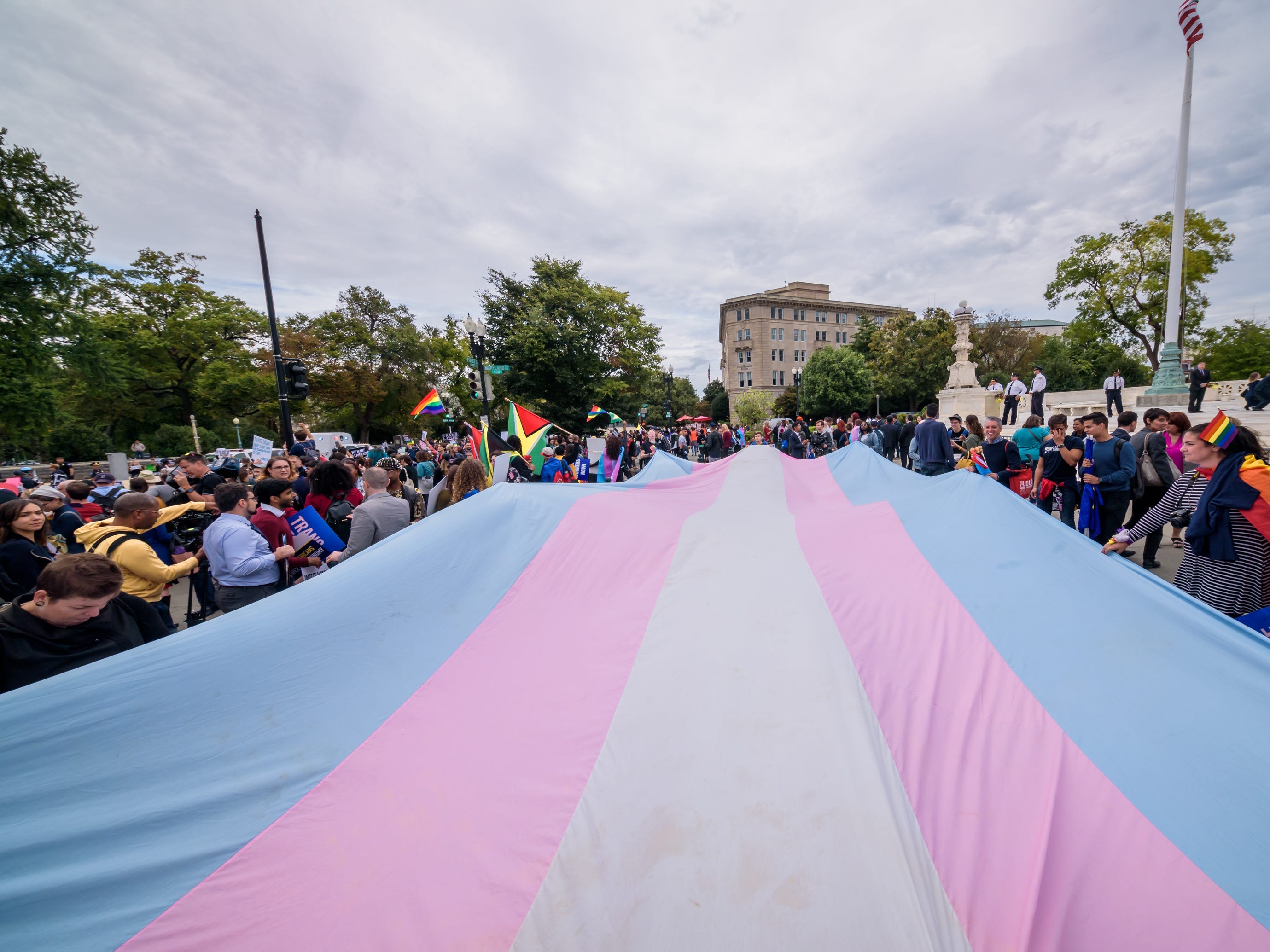 Today is International Pronouns Day, a day to honour the importance and necessity of using the correct gender pronouns for trans and non-binary people.

The discussion around pronouns is more prominent now than ever, as more trans and non-binary people are living openly.

According to a 2019 Pew Research survey, one-third of teens and people in their early 20s know someone who uses pronouns other than “she” or “he,” and this number is set to grow.

More companies, schools, and community spaces are moving to normalize putting gender pronouns in email signatures, start off meetings with names and pronouns, and are embedding pronouns in curriculums.

Here is everything you need to know about pronouns.

What pronouns are out there beyond ‘she’ and ‘he’?

She and he are the most standard English pronouns people of all ages know, typically associated respectively with women and men.

Non-binary people â€” people who identify neither as men nor women â€” can use these pronouns and still be non-binary, an array of other gender-neutral pronouns exist.

They/them pronouns can singularly be used to refer to one person. In the same way someone refers to a person they don’t know the gender of as they (for example, “I think they will come back for this lost wallet”) people can use they/them pronouns.

While they/them pronouns are the most commonly known gender-neutral pronouns, others exist as well.

Fae/faer/faers pronouns (fae is my friend), Xe/xem/xyers (xe is my teacher), ze/hir/hirs (ze is my partner), and ve/ver/vis (ve loves to run) are just a few of the options out there.

These pronouns can be traced back to 1972, but there is some evidence that gender-neutral English pronouns emerged as early as the 1700s according to Dennis Baron, Professor of English at the University of Illinois. They later circulated more widely on platforms like Tumblr in the early 2010s.

According to the University of Wisconsin Milwaukee, the reason so many pronoun options exist is because for a long time there were no official pronouns that acknowledged the existence of non-binary people, leaving many to create their own.

There is no singular way to look non-binary, trans, or any gender, so these pronouns can be used by anyone, regardless of gender presentation. The pronoun also does not dictate someone’s gender identity, as some non-binary people may use pronouns most people consider binary like she or he.

What if someone says they use ‘rolling’ pronouns?

Some people may wonder why some people sign their email signatures with multiple pronouns, like he/they. This is because the person uses “rolling pronouns.”

People may use multiple pronouns for a number of reasons. Sometimes gender-fluid individuals might want to use different pronouns on different days depending on how they are feeling about their identity.

Others may like people to constantly switch their pronouns in a sentence like she is upset because their mum didn’t call (she and they are the same person).

Because gender is a spectrum and people can feel like multiple or no genders, rolling pronouns might feel more comfortable than a singular one.

Why are pronouns so important?

The reason it’s so important to honour someone’s pronouns is because it acknowledges their humanity.

Transgender and non-binary people already suffer disproportionate rates of homelessness and are at risk of violence. Those who are misgendered more often also suffer worse rates of anxiety, depression, and suicidal ideations.

Taking the time to practice someone’s pronouns if need be and respecting them can make a huge difference in a trans or gender-nonconforming person’s day.

13 celebrities who don’t identify as either male or female