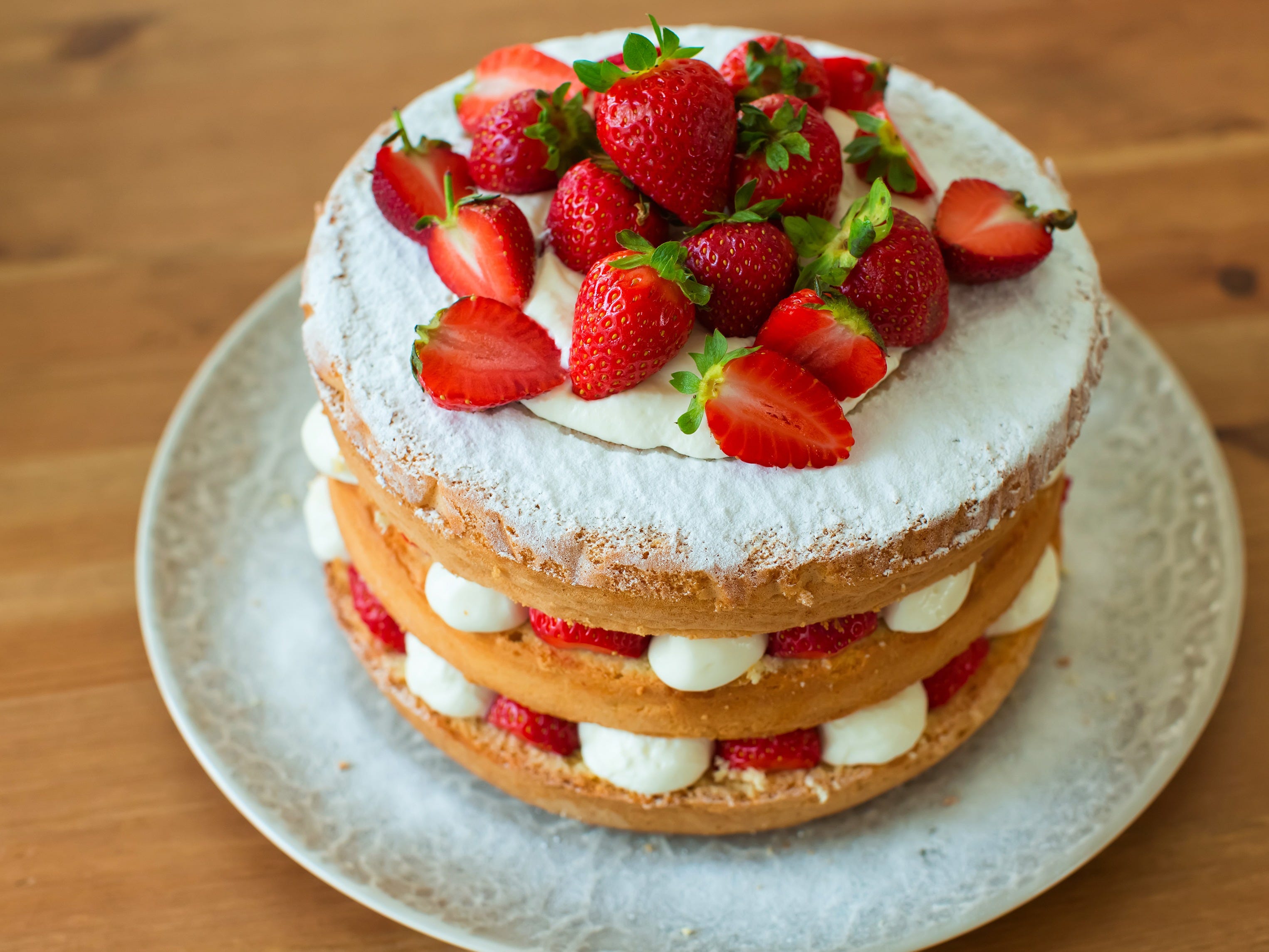 ShutterstockThere are plenty of tricks for turning cake mix into a gourmet creation.

Boxed cake mixes can produce a delightful dessert, but sometimes the final product could use a boost.

Luckily, there are a few things you can do to make your cake taste like it’s straight from a bakery.

Insider asked three chefs to share some of their best tricks to elevate that boxed cake mix in your pantry to a whole new level. Here’s what they said:

Add vanilla extract to the batter. Sydney Kramer/INSIDERVanilla extract can boost the flavours of your cake.

Mixes will often contain natural vanilla flavour instead, she explained, which is tasty but not quite as powerful as an extract.

To amp up your cake with enhanced flavour, start by adding just a teaspoon of vanilla extract into your boxed cake mix.

Replace water with dairy or coffee to enhance the flavour of your cake. 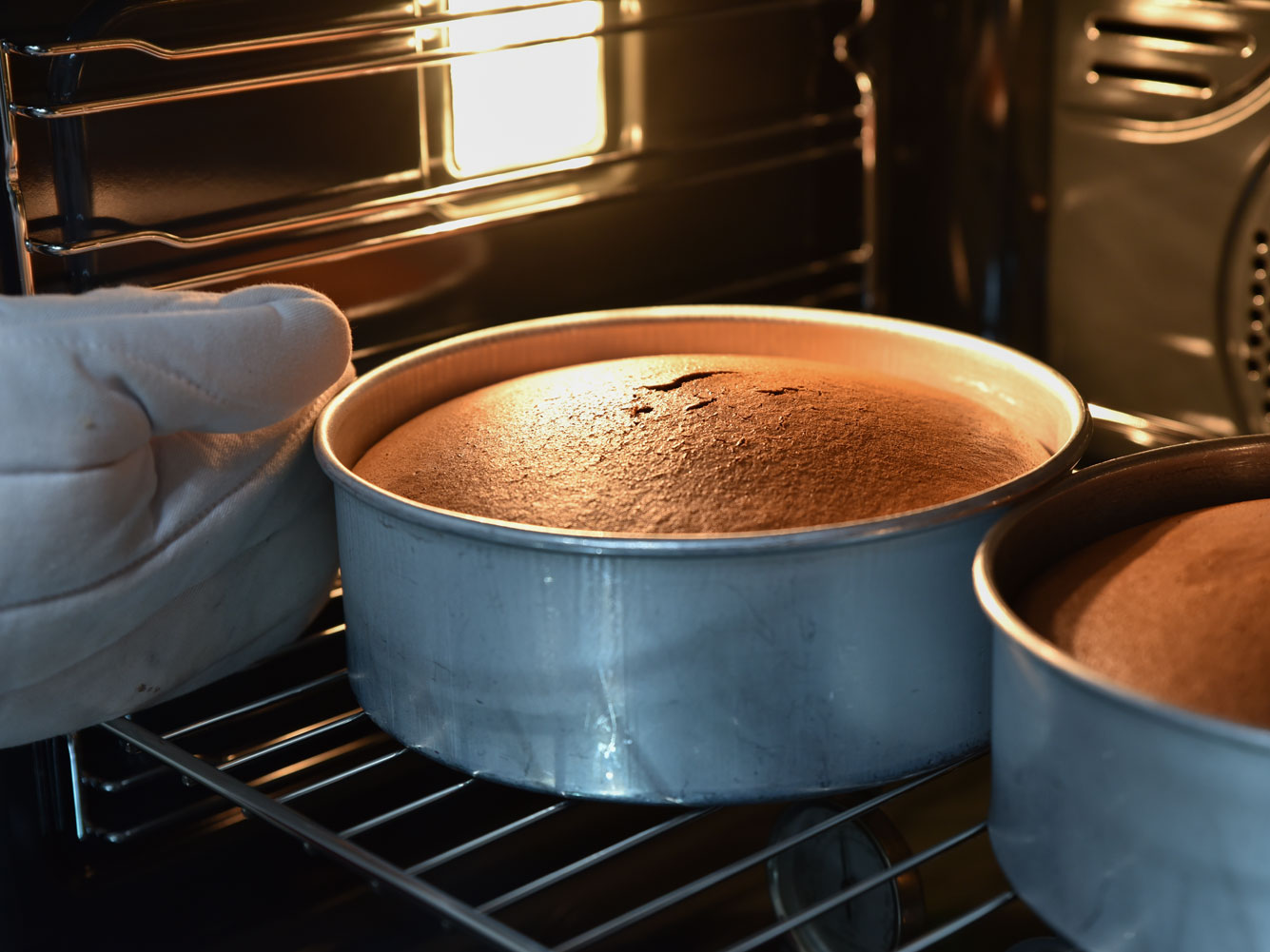 apicha.panoram/ShutterstockExtra fat can add flavour to your cake.

Most box cakes require water as the main liquid ingredient, but substituting something fattier or more flavorful can make a big difference.

For vanilla cake mix, she said, swap out the water for milk, which provides extra fat that will help keep the cake moist.

For any mix, you can replace some of the water or oil with buttermilk, half and half, or heavy cream to give your cake a moister and richer taste, said Rebekah Ziesmer, development chef at Conagra Brands.

Add in a packet of instant pudding for moisture. 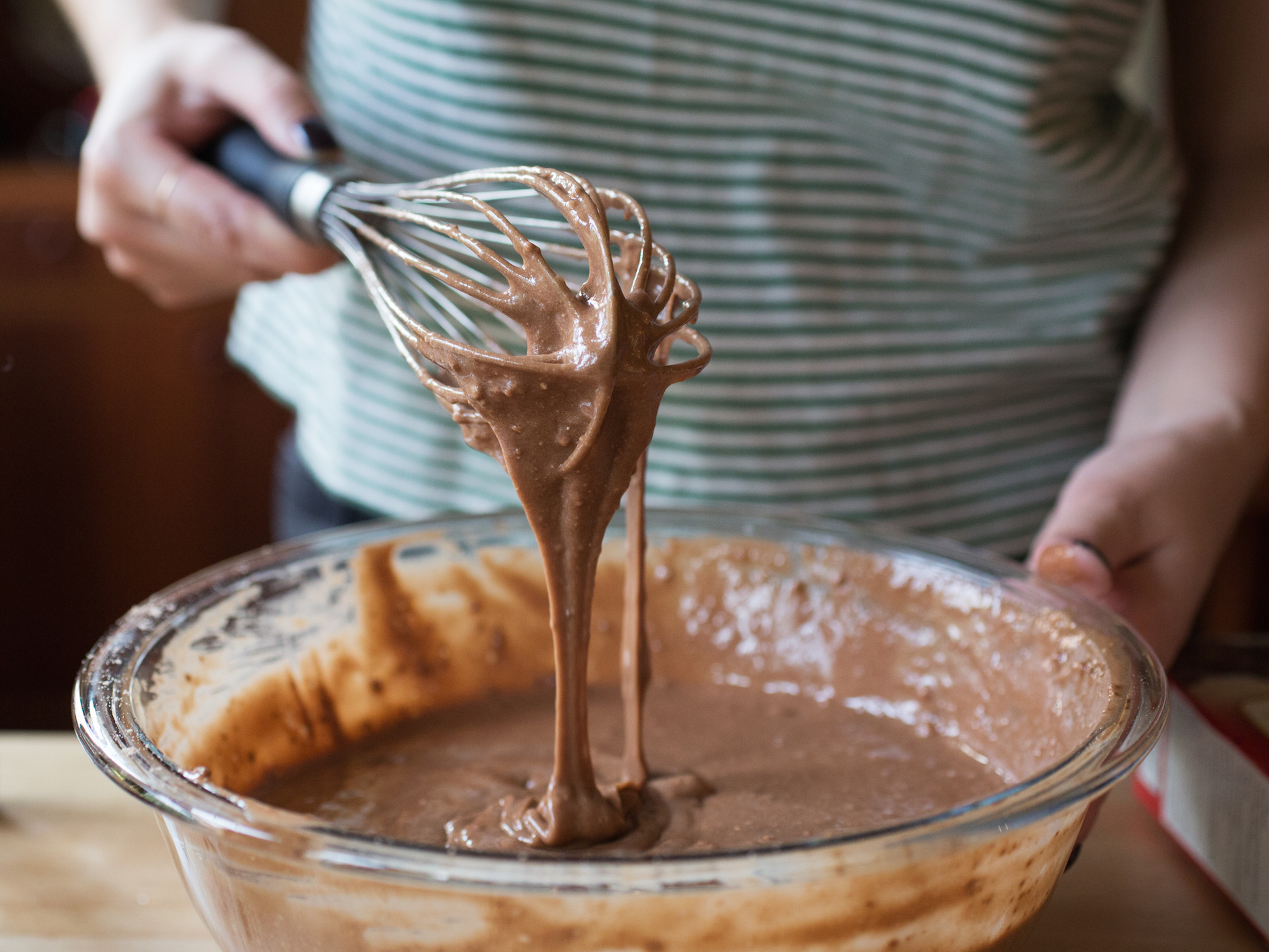 For an extra moist cake, try adding a packet of instant pudding to the batter, Beck suggested.

She said the pudding mix will add additional flavour, make for a moister cake, and create a denser crumb.

Stir some mix-ins into your cake before it goes into the oven. “This will not only take the cake to the next level, but also it will create a truly unique, homemade cake,” Beck told Insider. 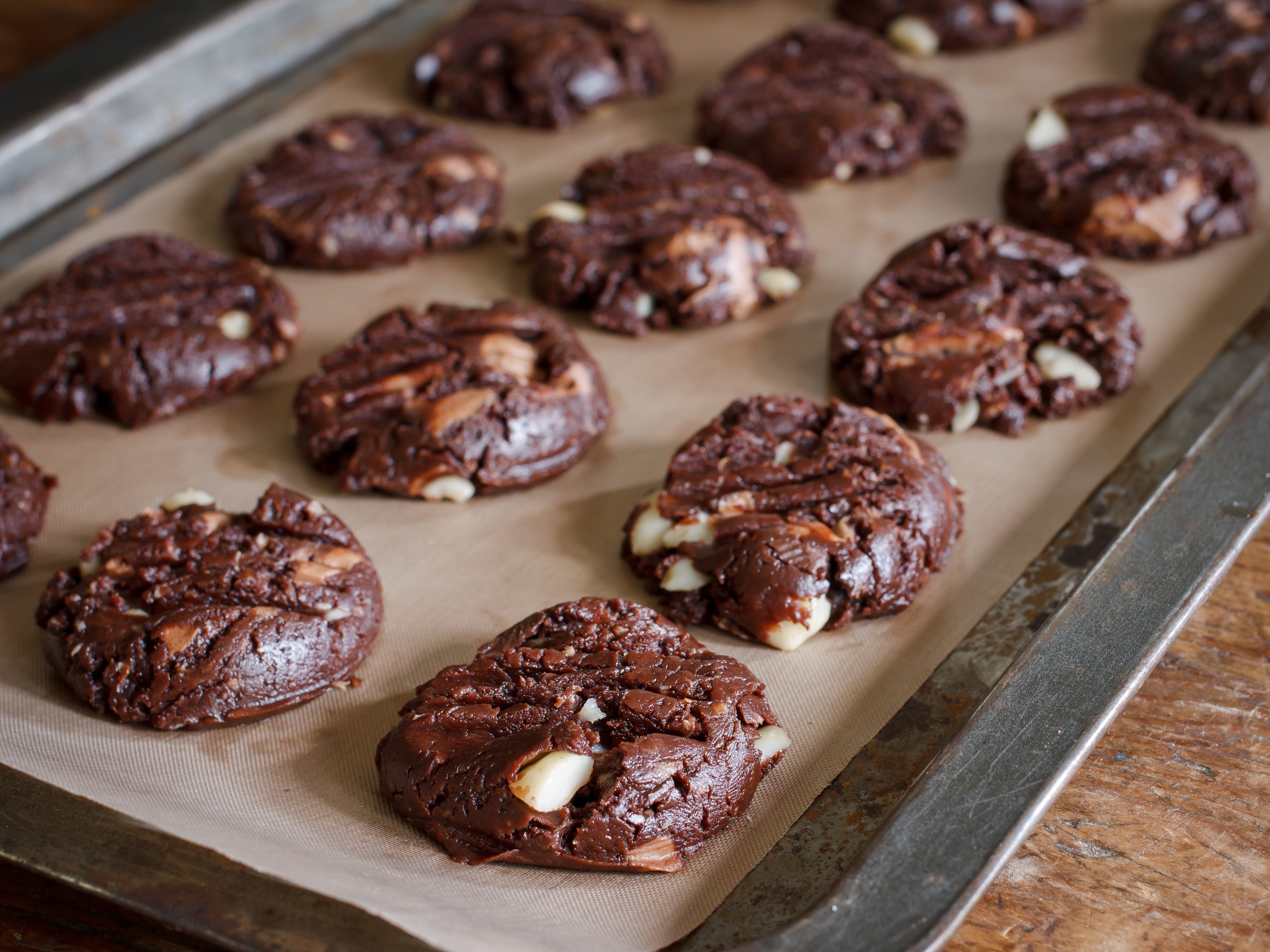 ShutterstockYou can add mix-ins into the dough, too.

Instead of making a cake with your boxed mix, you can make something new altogether, Wilk suggested.

“Boxed cake mix is basically flour, sugar, and a chemical leavening,” she told Insider. “So, with those as your base, you can also turn this mix into cookies.”

Essentially, you’ll want to make your batter stiffer by reducing the liquid you add to it. By doing so, you can scoop your batter onto a sheet and ensure your cookies won’t become a cake, she said.

Throw in an extra egg or egg yolk to make your cake richer. 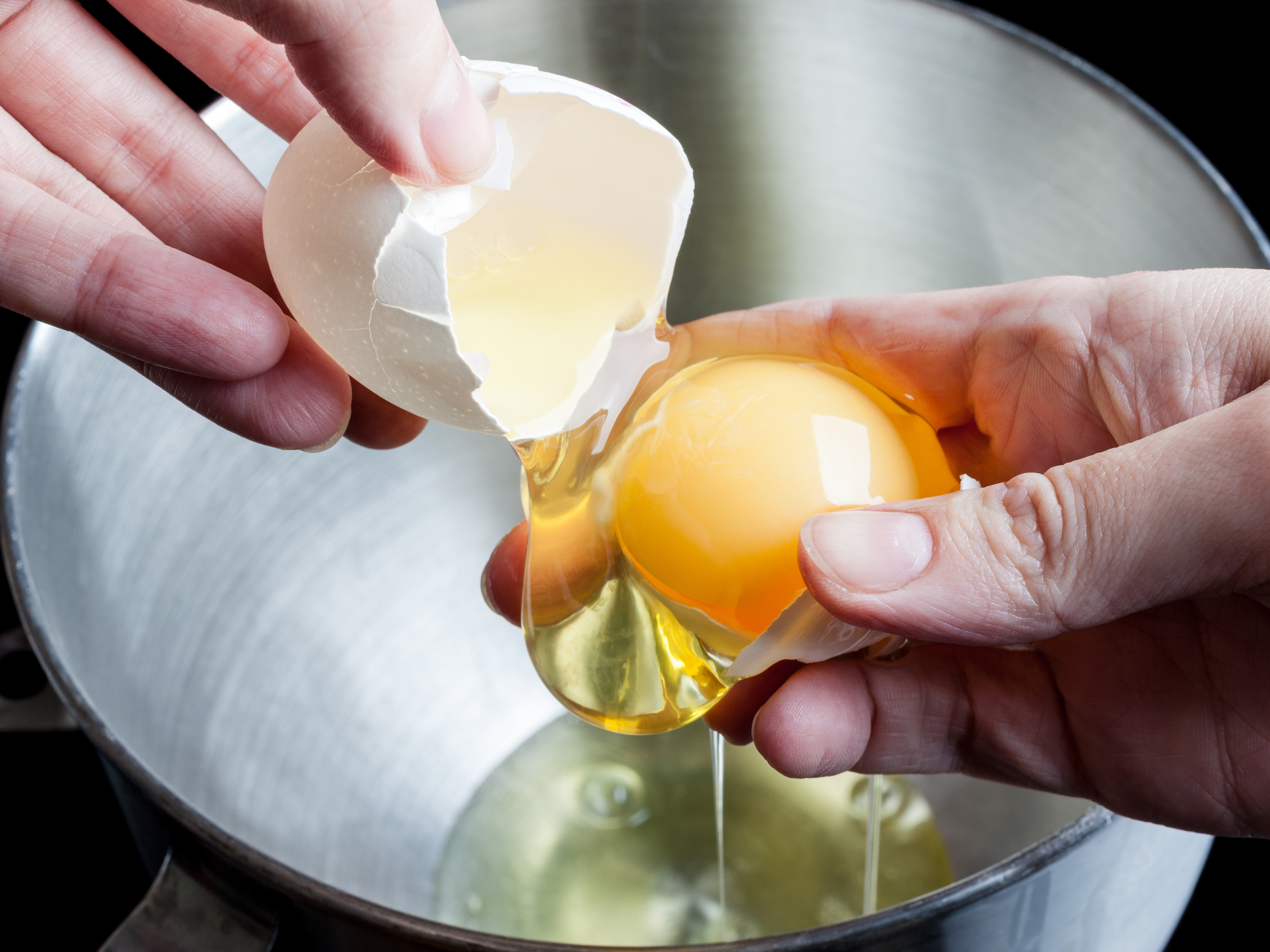 To add richness to your cake, you can add an extra egg, Beck told Insider.

“This will ensure that your cake comes out extra moist, light, and rich, creating an even more delicious cake,” Beck told Insider.

Ziesmer said you can even add an egg yolk or two if you’re really looking to up the decadence of your cake.

Prepare a filling to add texture and variety. 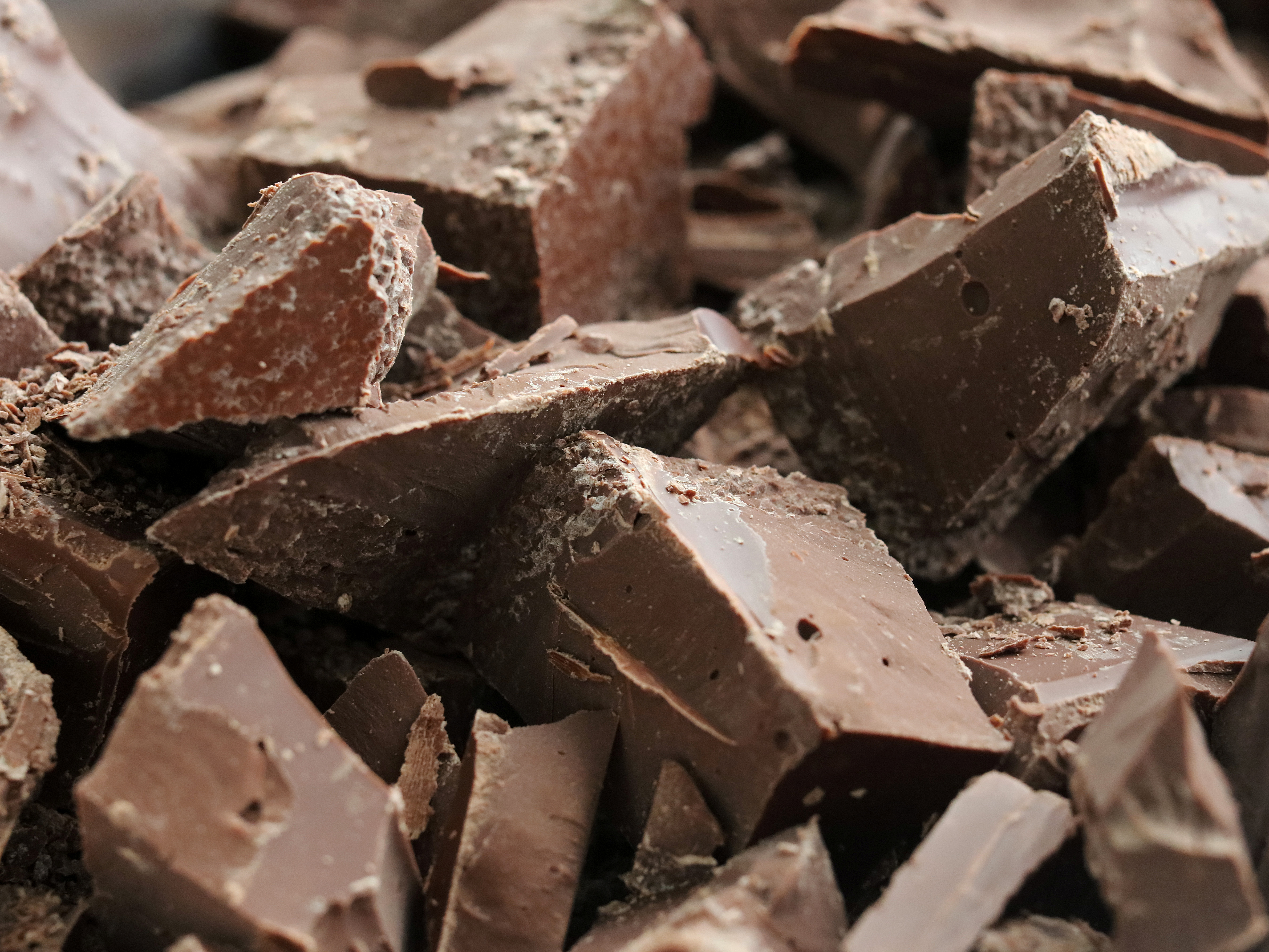 Guadalupe Pardo/ReutersChocolate chunks can add a nice, melty layer to your cake.

If you don’t want mix-ins throughout the cake, but still want to add some texture and flavour, consider making a filling, Beck suggested.

“You can make your own crunch by pouring half the cake batter into your pan and layering chocolate chips, pecans mixed with brown sugar, crushed Oreos, etc.,” she told Insider. “Then pour the other of the batter on top of your filling.”

After it’s baked, Beck said, you will have a layered-style cake with a yummy, crunchy filling.

Replace oil with butter to create a cake with a firmer texture. ShutterstockThis will produce a buttery cake, too.

Replace the suggested amount of oil with an equal amount of melted butter, said Ziesmer.

“The cake will taste more buttery, and the added milk solids yield a firmer texture, which helps the cake hold together better for releasing from the pan and when frosting,” Ziesmer said.

Deepen the flavour of your chocolate cakes with espresso. ShutterstockEspresso will deepen the chocolate flavour of your cake.

Espresso isn’t exactly the first ingredient that comes to mind when baking a boxed cake, but it does magic for chocolate, Beck said.

“It enhances the chocolate by creating a more complete, deeper, richer, and intensified flavour,” she told Insider.

For a cake with crispy edges, line your pans with sugar instead of flour. 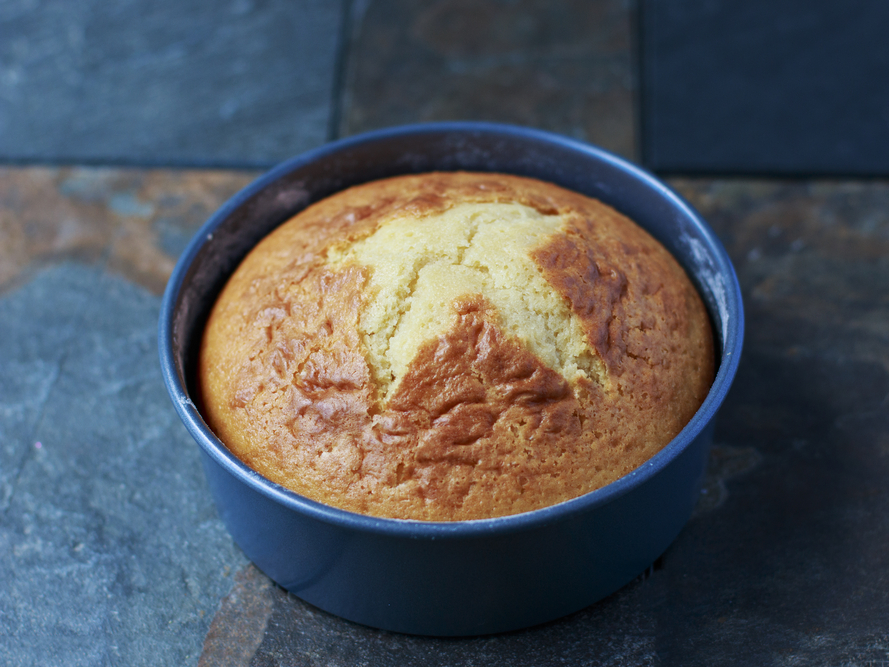 Denise E/ShutterstockBe sure to grease your pan before sprinkling sugar inside of it.

Perfectly extracting your cake from the pan is no easy feat. There are many methods, such as using flour or parchment paper, but according to Ziesmer, the method that “takes the cake” involves sugar.

Grease your cake pans with butter or cooking spray along with about a tablespoon of sugar, she explained. Make sure to shake and rotate the pan to coat with the sugar, and then shake out the excess.

“The cake comes out clean, is easy to frost, and the sugar gives a nice crisp that won’t make the cake white and pasty like flour does,” Ziesmer said.

What cake looks in 18 places around the world