This post originally appeared on Amex Open Forum. Sure, more small companies are turning to Facebook, LinkedIn and the like to boost business. In fact, 31 per cent of small firms use social media, up from 24 per cent in 2009, according to research by Network Solutions.

Still, that means the majority of small businesses aren’t tapping social media at all. And, while a lack of time and resources plays a big role in that reluctance, in many cases, there’s another reason as well: uncertainty over how to get started.

With that in mind, here’s advice from three experts about what that crucial first step should be.

Rhea Drysdale, CEO, Outspoken Media
The first step, really, is creating a plan—a road map to follow. But, that involves a number of smaller actions. For example, you need to observe the different social media channels to see what kind of conversations about your company are going on. If nothing is being said, that could be a warning or it could be an opportunity. And it can tell you which channels you might want to be more active on. You can also see what your competitors are doing and how you might differentiate yourself.

We had a small business client interested in getting involved in social media. But when we investigated the conversations going on online, we found that few of its customers were on social networks. The better opportunity was for the company to become more of an authority in its space by producing high-quality content on a blog.

I’m a big believer in measuring everything. Part of this initial process also should involve getting a baseline, so when you do get involved you can see how many mentions per month are made over time and how much it’s increasing.

For a smaller business, this can be a little intimidating. Bigger businesses are all about crunching the numbers before they get started on anything. But it’s important for figuring out if social media is worth your time and energy.

Lee Odden, CEO, Top Rank Marketing
Small companies often will start out by thinking tactically. They want a Facebook fan page or a blog. Or they see that everyone else in the industry is doing it and feel they should, too.

My first question always is to ask, why? Why do they want to do this? Because you need to have a goal. What will participation in the social Web do for the business? Will it help you increase leads, boost word of mouth, provide better service, give you media attention? With that answer, you can then develop a hypothesis for how to accomplish that goal.

Your efforts may amount to a huge waste of time if you don’t answer that question.

There are other consequences from not knowing the “why.” For example, you might have employees from two different departments engaging with people on, say, Twitter. If they lack a common understanding of the goal, they can actually confuse customers. Knowing the “why” will allow you to have a cohesive concept of how employees should behave online as they represent the brand.

Keep in mind, however, that the strategy you use to accomplish those goals should be adaptive. There simply are too many variables at play and the dynamics of the social Web change so quickly. The reality is, after six months, your hypothesis may need to shift.

Wendy King, President, 23 Kazoos
Before you do anything, you need to understand the kind of media that’s best suited to your target market. You need to be sure you’re aligning the media choice to your audience.

Only about 8 per cent of the total U.S. population is on Twitter. And the demographics of those users is mostly people under the age of 45, younger professionals who are tech oriented. If you’re using Twitter as a marketing platform, then it makes sense if that’s your target market. But, if your market is baby boomers, Twitter isn’t the best choice. The better option might be Facebook. About 50 per cent of the U.S. population uses it and the fastest-growing user demographic is those 55 and up.

All this assumes you know who your target market is. And many small business owners don’t really understand that. A dentist, say, may simply regard his market as people with teeth. But, in reality, we know patients only travel a certain number of miles to see a general dentist. So the target market, really, is people who live within a specified area.

The bottom line is, you need to do research on who your customer is and understand that clearly. 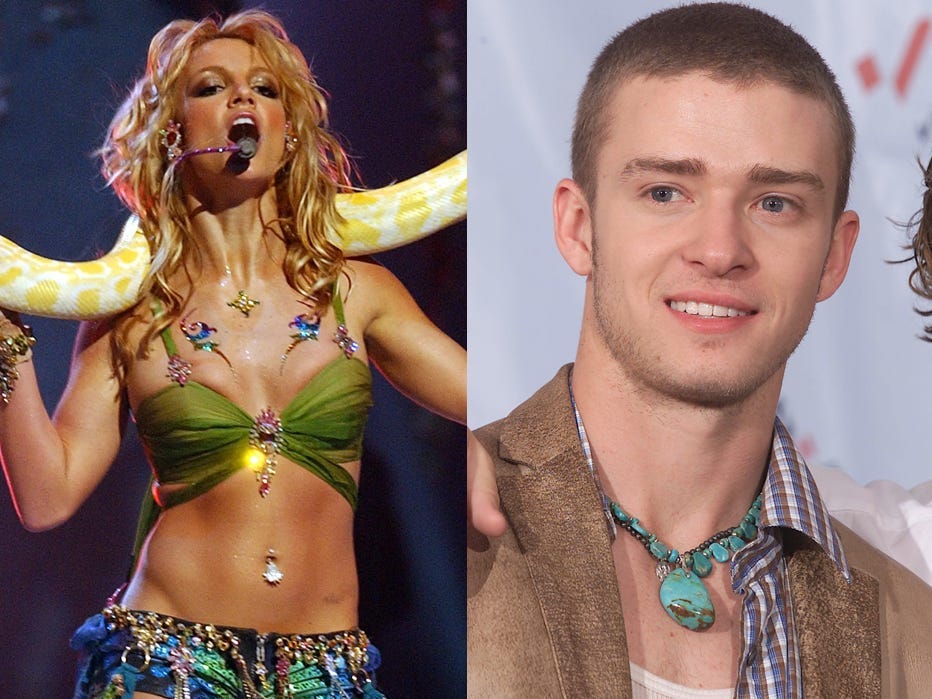 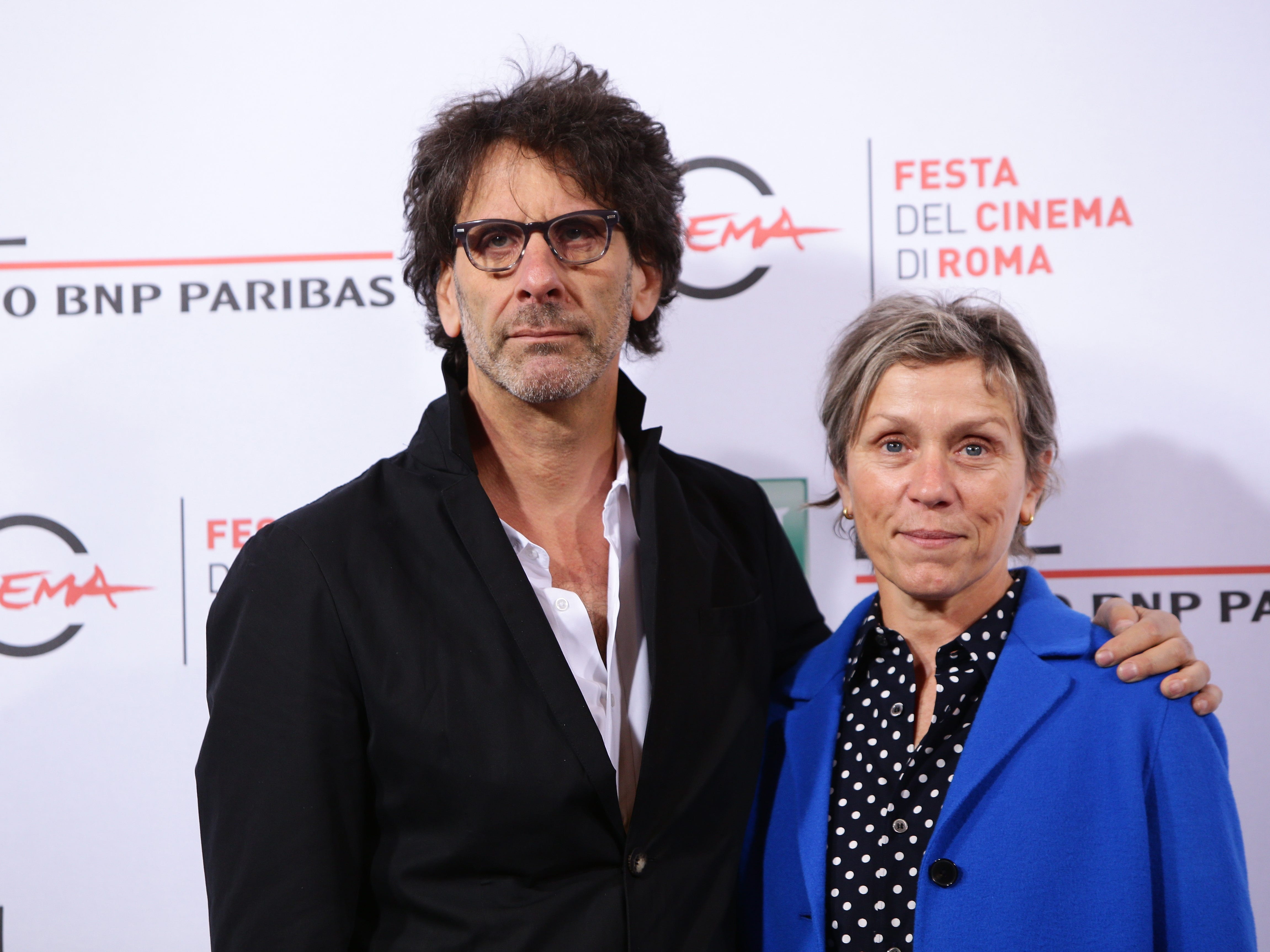