How to fix a toxic workplace, according to 2 leadership experts — including one who was brought in to repair Uber's culture AP/Richard DrewUber CEO Dara Khosrowshahi, left, and Ryan Graves, a board member, pose for a photo before the company lists during its initial public offering at the New York Stock Exchange.

By June of 2017, the mandate to change the culture at Uber could not have been stronger. This was not lost on then- CEO Travis Kalanick. As reported by Mike Isaac in “Super Pumped: The Battle for Uber,” while Kalanick was on leave, he drafted an email to the company that he never ended up sending. The email was humbled and reflective, mirroring the version of Kalanick we had gotten to know earlier that spring. He opened with a sober take on Uber’s culture challenges: “Over the last seven years, our company has grown a lot – but it hasn’t grown up.” 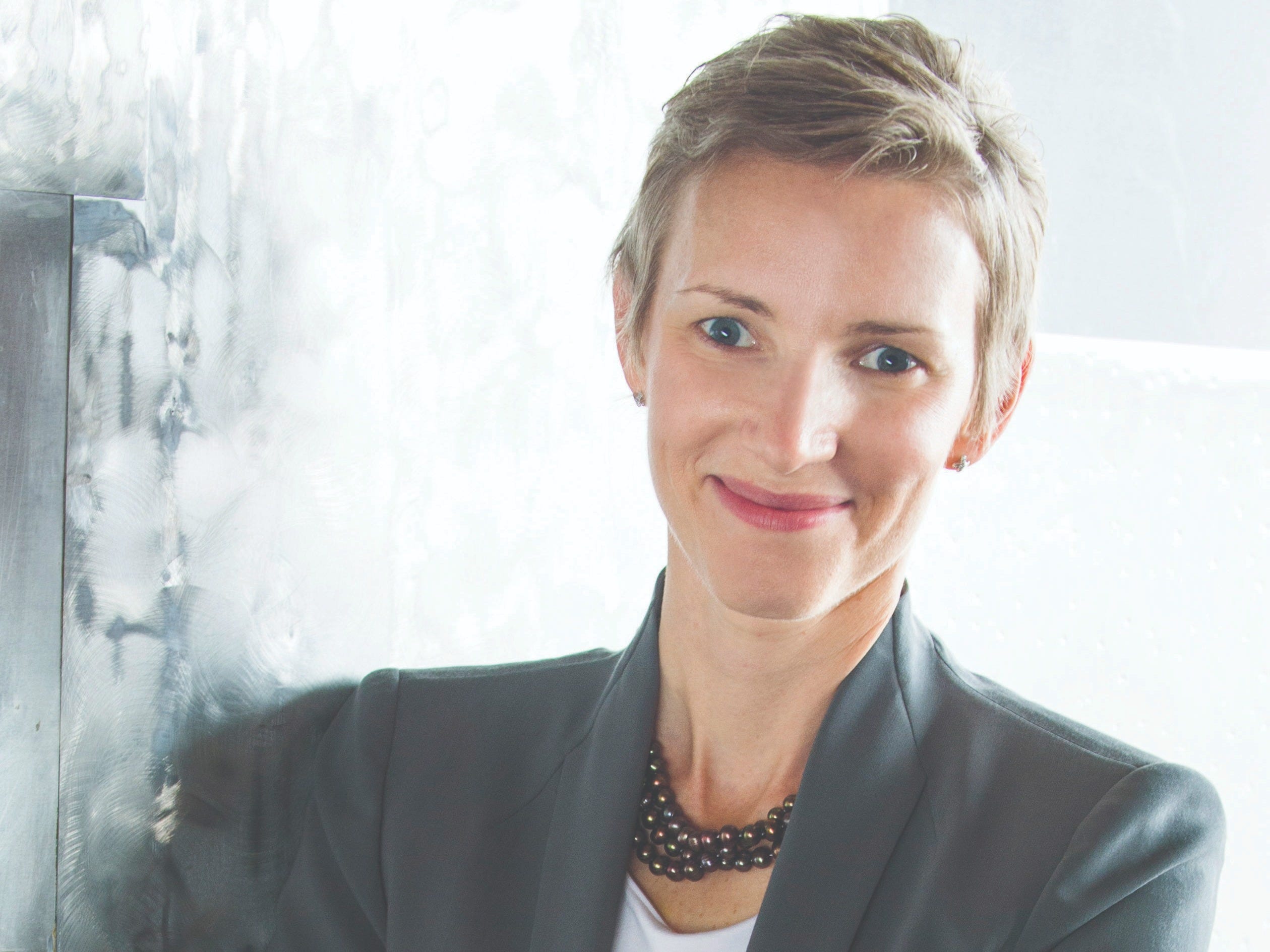 Kalanick took responsibility for the company’s cultural missteps, including its emphasis on growth at all costs and its transactional approach to stakeholder relationships. He acknowledged that the values that had driven Uber to its surreal, historic positioning – to becoming the most valuable startup in the world – also had an unanticipated downside. “There’s a lot of good intent behind our values,” he wrote, but he conceded that they had also been misused and misinterpreted. And then he used a descriptor for this distortion that would have gotten everyone’s attention: “weaponised.”

This word is sometimes used too casually, but it wasn’t in Uber’s case. Here’s our definition of a weaponised value: it’s the manipulation of an espoused value to disempower, or in extreme cases, harm someone. It’s the opposite of leadership in that it’s all about the weaponizer and their own interests. A weaponised value dresses up a new belief in the guise of an old one. It changes the meaning of whatis true without the rest of the organisation’s consent. For example, we worked with one company that listed “default to trust” among its core values. This phrase was meant to remind everyone to give each other the benefit of the doubt, a noble idea, but it began to be used to shut down healthy dissent. “Default to trust,” a manager might say to a direct report who questioned the plan or offered an alternative viewpoint.

It was clear that there were parts of Uber’s culture that had indeed been weaponised, which was one of the reasons Kalanick invited Frances to join the team. We still fantasize about what might have been if we had gotten the call earlier, whether we could have helped to head off some of the pain the company went through. In our experience, a pattern of weaponization is a lagging indicator of an unhealthy culture. Our goal is to give others the tools to diagnose and change culture before this critical phase, at the point when culture simply needs to be repaired (rather than stripped to the studs for a gut renovation). 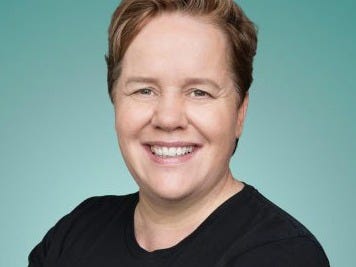 How do you know when you’re at a cultural moment of truth? The trite answer is that people will often tell you. When Susan Fowler endured her very, very strange year at Uber, she reported her experiences internally well before she chose to share them publicly. The facts of her case never made it all the way to Kalanick, from what we understand, but because of the courage of Fowler and other culture whistleblowers, we now live in a world where feedback on culture is finally making its way to all the people who need to hear it.

It helps that culture has become a relatively well-understood concept, thanks in part to workplace norms that have placed it at the centre of the talent wars. Great employees want to work in environments where their values are aligned with their employer’s, and they’re increasingly vocal about demanding it. If you suspect your culture needs a refresh, we advise being super direct with your colleagues. Ask them what about your existing culture is and is not working. Chase down the answer with the conviction that Schein might be right and it’s the most important thing you do as a leader.

The goal in these discussions is to develop a reasonable hypothesis that you can then test more systematically. We suggest gathering this informal data in intimate, interactive formats such as small groups or one-on-one discussions. Start with the empathy anchors on your team, the people who are naturally wired into the experiences of others. Include the truth tellers and people with nothing to lose. Add a culture discussion to all exit interviews. (A question we’ve found particularly useful in exit interviews is, “As someone who cares deeply about the culture here, is there anything you think I should know about your experience or the experiences of other people?”) Control for status, function, and anything else that might be a variable in how people experience what is true. If you have reason to believe you won’t get an honest answer – if psychological safety isn’t a cultural given – then do what it takes to protect the messengers.

As you develop your intuition, here are some conversational entry points that we’ve seen work:

A more difficult part of this intuition-building process can be to listen – really listen – to what you hear in these discussions, with the curiosity of an anthropologist and the radical accountability of a leader. Listen as someone responsible for the experiences of others, both in your presence and in your absence. Listen without your ego or internal defences getting in the way. The objective is to convince yourself you need a culture shift before you prepare to convince others. 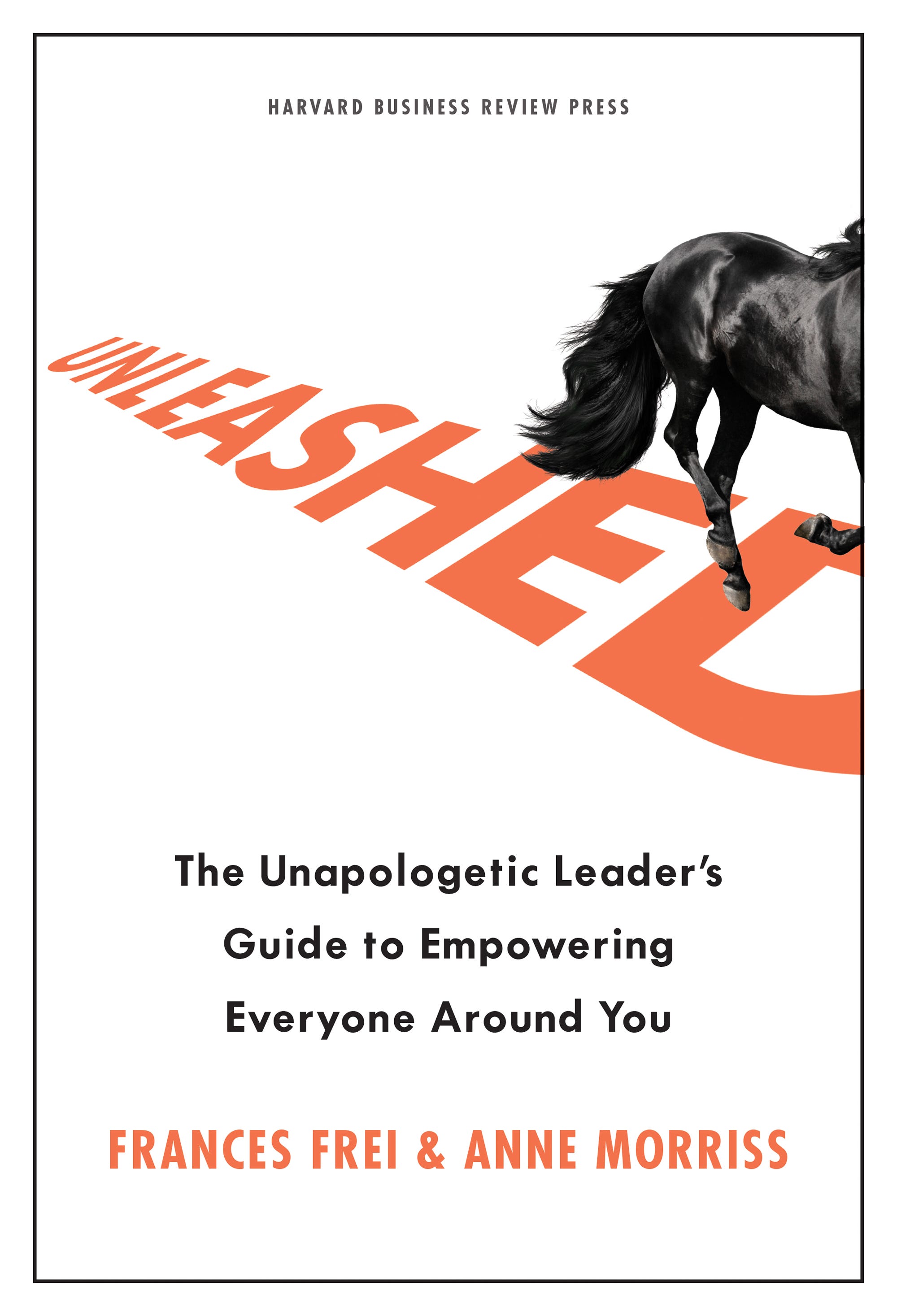 Courtesy of Frances Frei and Anne MorrissUNLEASHED: The Unapologetic Leader’s Guide to Empowering Everyone Around You.

Kalanick’s infamous “toe-stepping” maxim was one of the first values to be publicly retired when Dara Khosrowshahi took the helm as CEO. As Khosrowshahi explained in a widely read LinkedIn post, “‘Toe- stepping’ was meant to encourage employees to share their ideas regardless of their seniority or position in the company, but too often it was used as an excuse for being an a——.” He went on to acknowledge an inconvenient truth: that the shared assumptions and behaviours that got Uber here were not going to carry the company all the way there, to a sustainable, thriving company.

This is incredibly common tension that’s not limited to the world of technology startups. Indeed, we believe that some variation on this challenge is at play inside almost every organisation. Practically every company we know is relying in some way on assumptions and behaviours that need to be updated to reflect their current reality. Which elements of your culture might be doing more harm than good at this point? Is there anything that got you here that’s now standing in the way of your ability to go there?

Frances Frei is a professor at Harvard Business School who recently served as Uber’s first senior vice president of leadership and strategy to help the company navigate its very public crisis in leadership and culture. Anne Morriss
is a leadership coach and the executive founder of The Leadership Consortium, a first-of-its-kind leadership accelerator that works to help more and varied leaders thrive.