Chefs reveal 7 clever ways to use eggs, from cocktails to cheese substitutes ShutterstockEggs are commonly used in both sweet and savoury dishes.

Eggs can serve as an excellent source of protein – but they can get boring if you eat them the same way each morning.

If you tire of scrambles, omelets, and hard boils, try these creative ways to use and eat eggs, according to chefs.

Add egg whites to oatmeal for a fluffier breakfast. 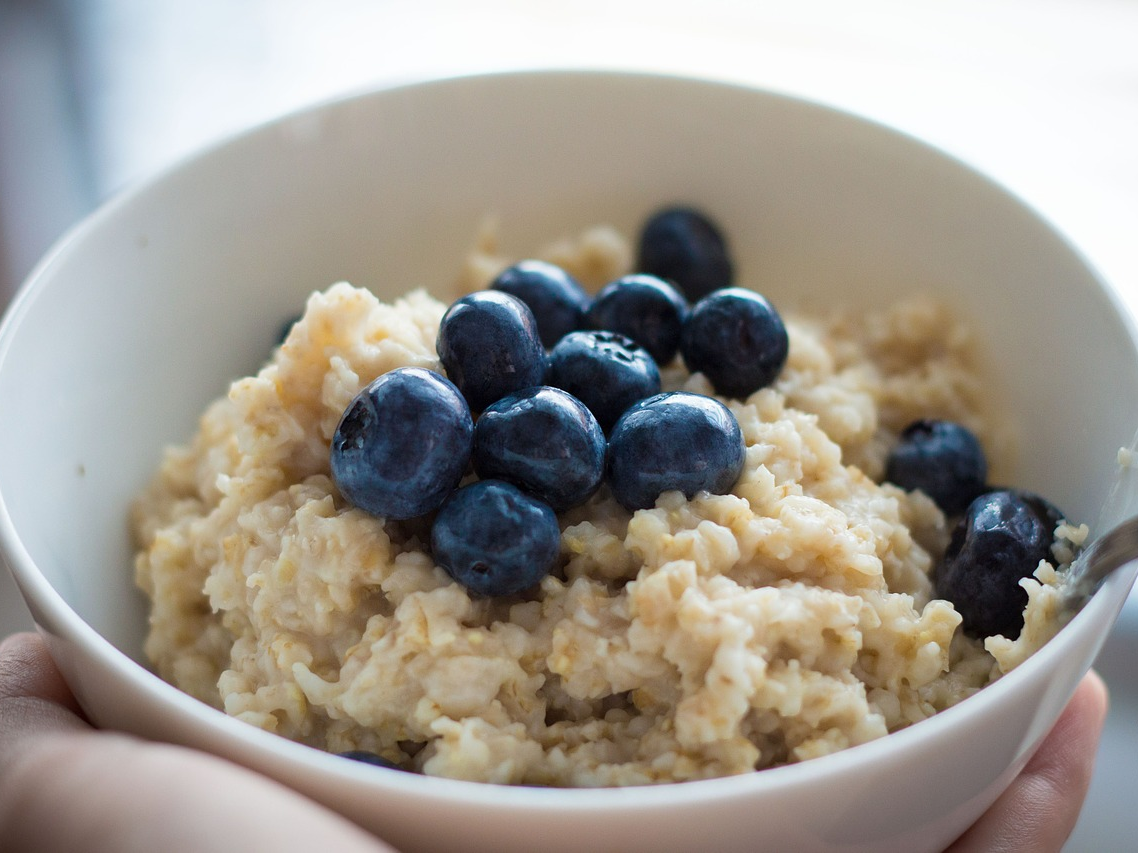 PixabayYou can make your oatmeal sweet or savoury.

For a breakfast that includes eggs without making them the star of the show, try folding egg whites into hot oatmeal, said Cynthia Chico, chef at Conrad New York Downtown.

“The egg whites will immediately start to firm up, leaving you with a fluffy texture and a blank canvas for toppings of your choosing,” she told Insider. ShutterstockThis recipe is easy to customise.

Spiced nuts already provide plenty of protein, but using egg whites as a pre-spice coating takes them to a whole new level, according to Tim Buma, the director of culinary innovations for Restaurant Associates.

Buma told Insider you should use the whites of one egg for every 2 pounds of nuts, and the whites should be mixed with the nuts prior to adding spices.

“[Then] bake on a sheet pan at 325 degrees for about seven minutes, stir once, and bake for another seven minutes or so until golden,” he added.

Add egg to leftover pasta or rice for a special frittata. ShutterstockThis can be a tasty breakfast or dinner.

If you’re looking for a way to incorporate eggs into a meal, try giving dinner leftovers, like rice or pasta, the frittata treatment.

“I always have leftover pasta or risotto or just plain white rice, and I’ll add in a mix of eggs, parsley, and parmesan to create a rice or spaghetti frittata. This meal is great for dinner or for picnics,” said Donatella Arpaia, chef at Prova Pizzabar in New York City.

Give your smoothies a boost by adding egg whites to them. ShutterstockEgg whites are easy to add to a blender.

Todd Pulsinelli, executive chef at Hotel Chloe in New Orleans, Louisiana, told Insider that he regularly adds egg whites to his morning smoothie, mostly because they contain a decent amount of protein.

“While my smoothie is blending, I pour one egg white into the blender and combine with my other ingredients,” Pulsinelli told Insider.

Whipped egg whites make an appealing addition to a cocktail. 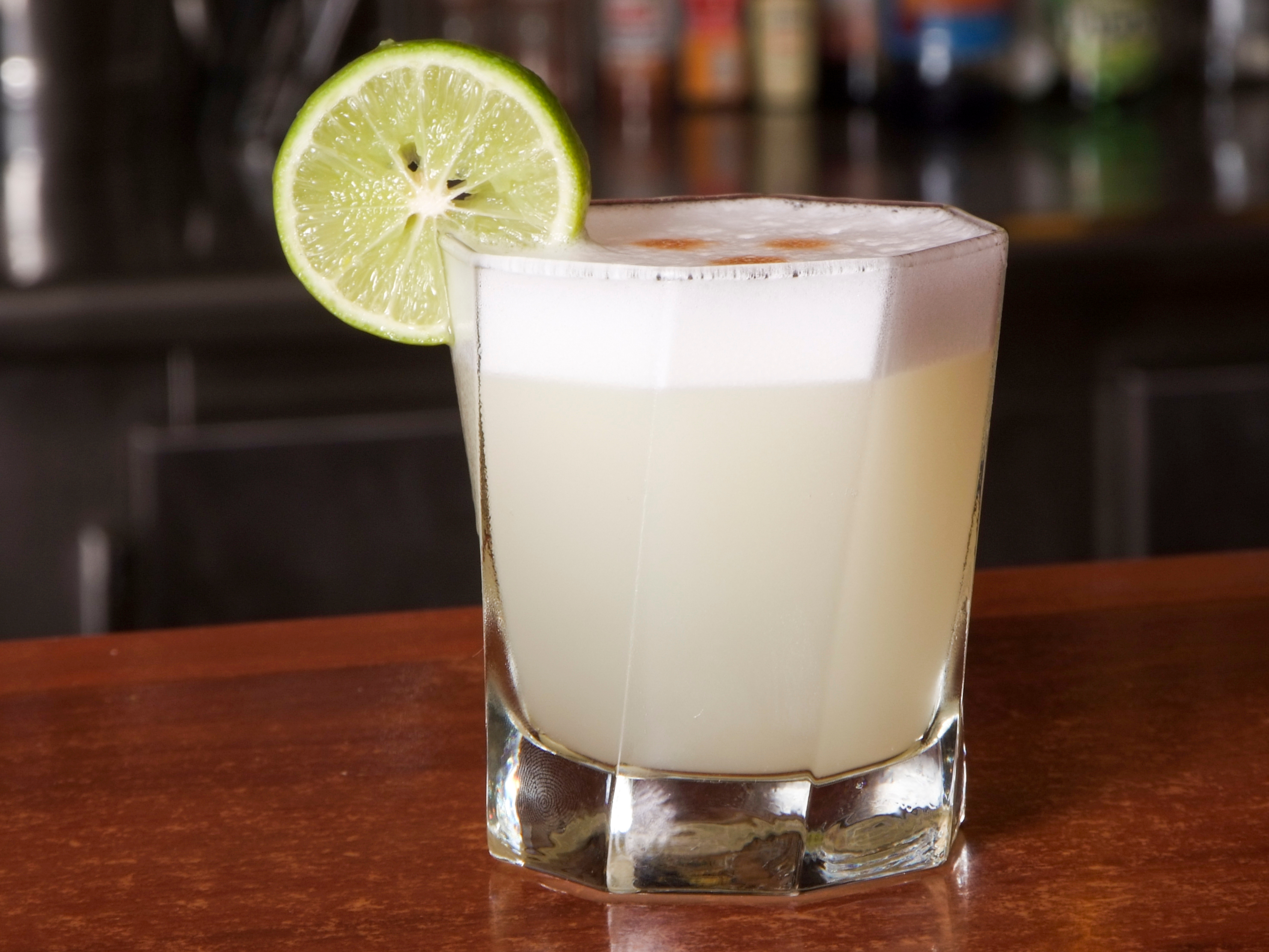 Boozy libations topped with whipped egg whites can be found at fancy cocktail bars around the globe, but this mixologist-approved technique is easier to try at home than you may expect.

Plus, it can add both protein and a pleasing texture to your cocktails.

“I always like to put egg whites in my cocktails, such as a Bourbon Smash or a Gin Fizz,” said Geoffrey Zakarian, chef at Point Royal at The Diplomat Beach Resort in Hollywood, Florida, who is also a regular fixture at the “Chopped” judges’ table and a co-host of “The Kitchen” on the Food Network.

He said a thorough “dry shake” of your cocktail ingredients (shaking the juice, liquor, and egg whites without ice) will help you achieve that vaunted whipped texture.

Hardboiled egg yolks can be used as a replacement for grated cheese. The salty, umami notes provided by hard cheeses like Parmesan can be replaced by cured egg yolks, according to Cook’s Illustrated editor Chef Dan Souza.

“With salt and a little time, you can transform ordinary egg yolks into a savoury, ‘grateable’ substitute for hard cheeses like parmesan. They can quickly add savoury depth and complexity to a wide range of foods, from soups and salads to pastas and grilled meats,” Souza told Insider.

Finish your meal with a meringue pie that’s made with egg whites. 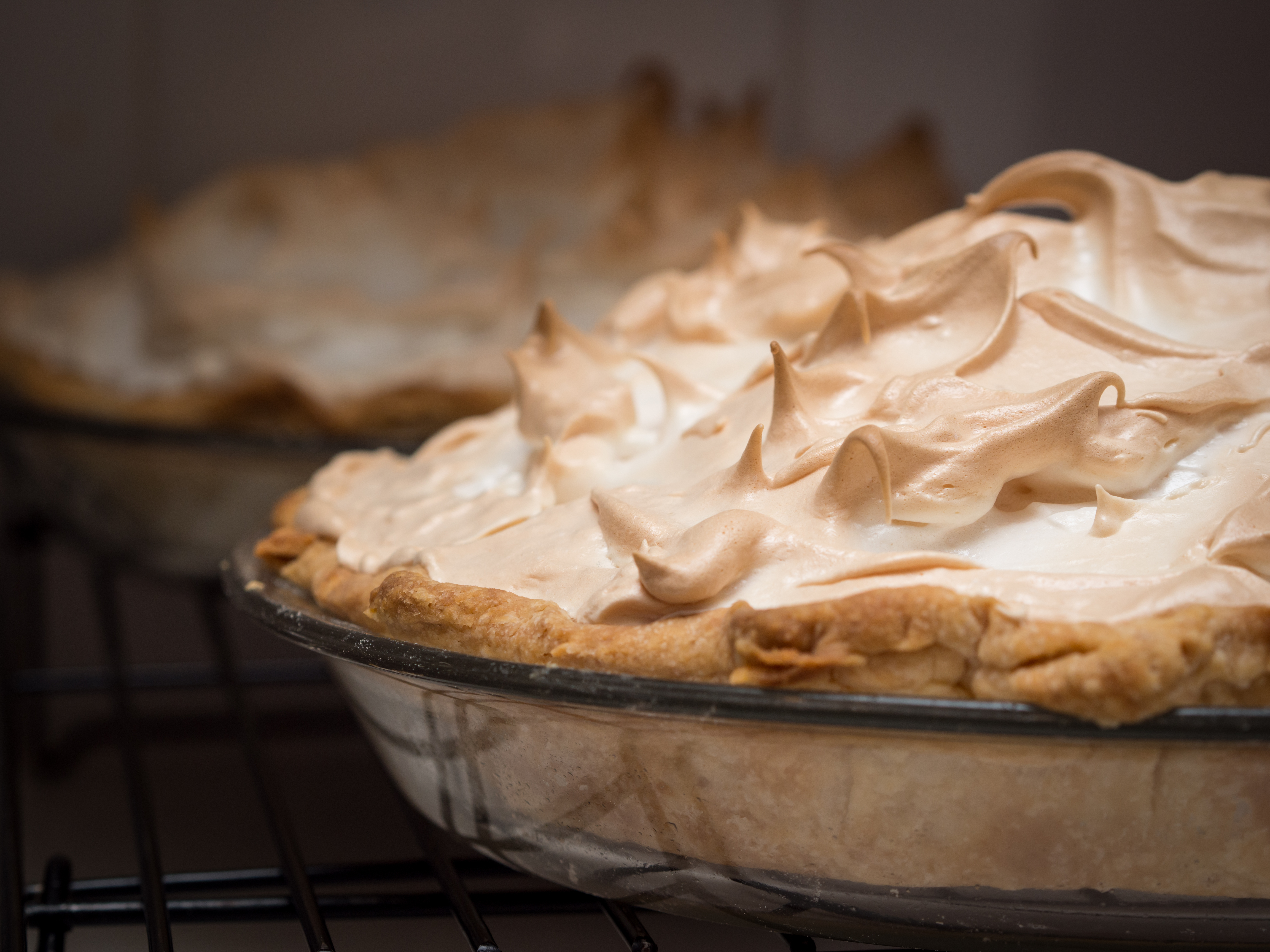 ShutterstockYou won’t taste the egg much.

The dessert staple known as meringue owes its light texture to well-whipped egg whites, and Holly Willoughby, chef de cuisine of Ella Elli in Chicago, Illinois, said that “the absolute best (and most delicious) way to use a lot of egg whites is lemon-meringue pie.”

Lemon-meringue pie is a baked dish that’s typically made with a shortbread crust, lemon-custard filling. The meringue topping is made using egg whites.