How to download languages in the new Translate app on an iPhone running iOS 14, and translate without internet 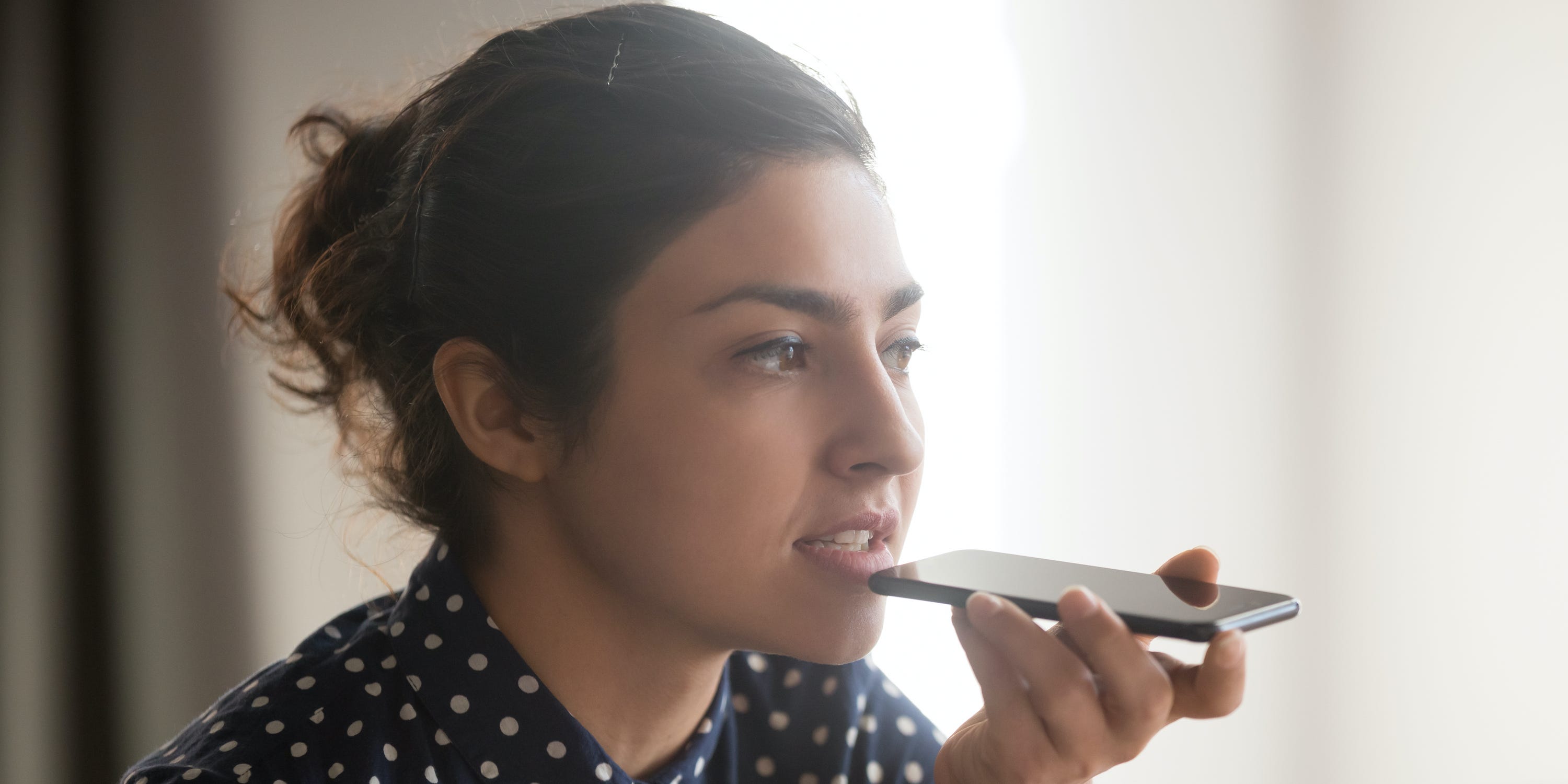 ShutterstockIt’s easy to download languages in your iPhone’s Translate app.

The iPhone’s Translate app, new to iOS 14, is a conversational translation app that works with about a dozen languages.

By default, the app relies on an internet connection to translate text. But you can also download languages for offline use, which is convenient if you need to use the app when you’re in an area with no cellular or Wi-Fi coverage.

2. At the top of the screen, tap one of the language boxes. The one on the left is probably set to “English US” by default.

Dave Johnson/Business InsiderTap one of the language boxes at the top of the screen.

4. A single downloaded language isn’t useful for a 2-way conversation, so choose any other languages you want to download as well. When you’re finished, tap “Done.”

Dave Johnson/Business InsiderDownload any languages you like from the Available Offline Languages section.

After you download languages to the iPhone, you can select those languages in the app and use them for translation when there’s no internet access.

If you play back your translations, you’ll notice that the app uses a lower quality voice when in offline mode. But whenever you have internet access, the app will default to using the online version and you’ll hear a high quality voice.