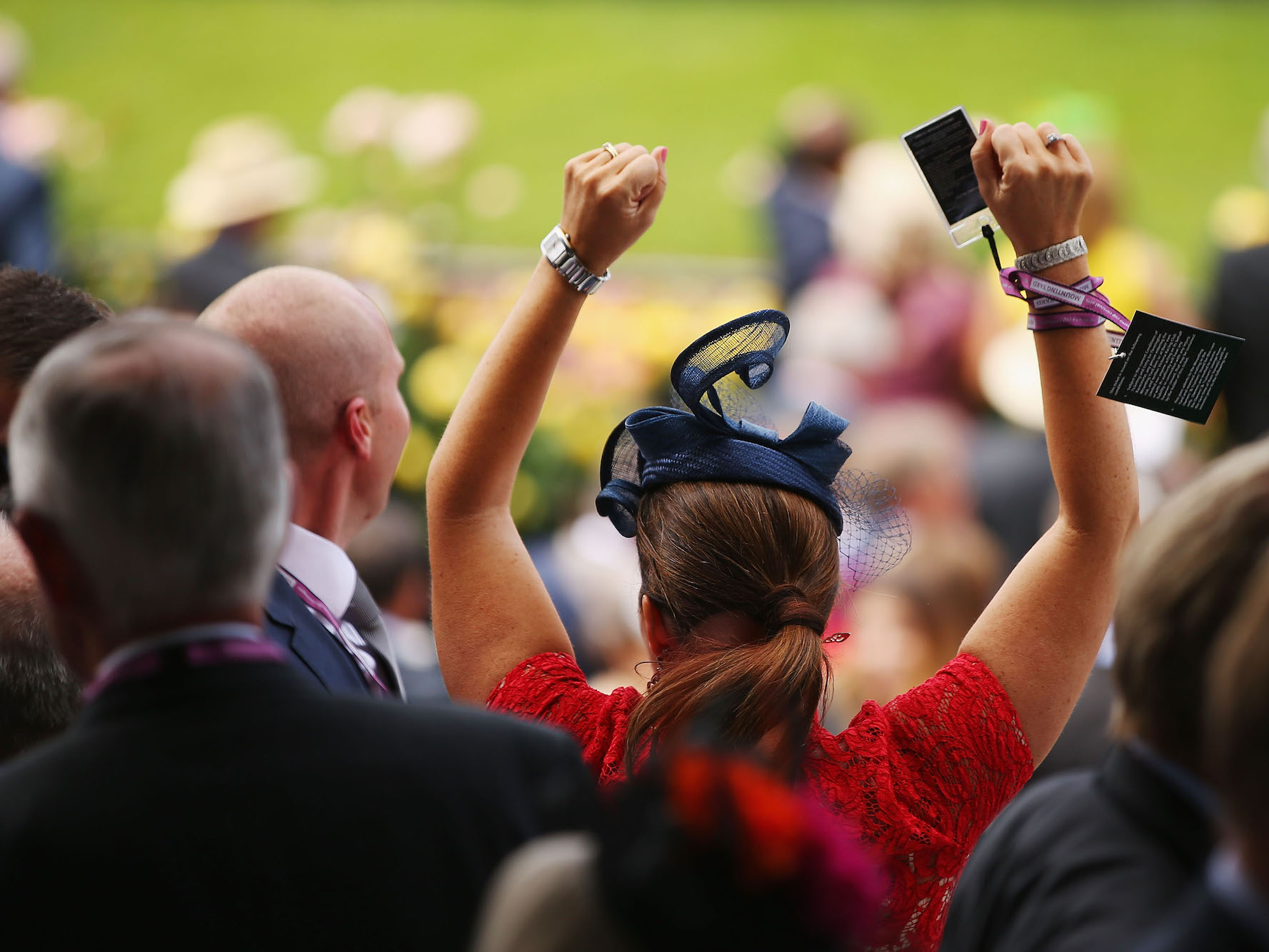 Millionaires are often cut from the same cloth â€” they’re disciplined, have focus, are resilient, and practice perseverance.

These are all qualities that help them build wealth, according to Sarah Stanley Fallaw, co-author of “The Next Millionaire Next Door: Enduring Strategies for Building Wealth” and the director of research for the Affluent Market Institute. But these traits aren’t necessarily innate â€” there are two ways anyone can develop them.

The first way, according to Stanley Fallaw, is to understand where you are today.

“If you know that you’re prone to make emotional decisions, it’s first being aware of that and kind of taking stock of that and asking yourself, ok, when is it that I’m making decisions that are really not in my best interest?” she said in an Afford Anything podcast with writer Paula Pant.

Read more: A researcher who studied more than 600 millionaires found the same 2 qualities helped them get rich

“The example he gives is the chocolate chip cookies that he’s always eating at a certain time of day and all of a sudden he’s gained all this weight,” she said. “It’s replacing some of those behaviours and you can do that with finances as well.”

She added: “I think that it’s first acknowledging that maybe you have a shortcoming related to some of those things. Which is hard for some of us to do. And then, replacing some of those behaviours with others that are more conducive to achieving your goals long term.”

The benefits of measuring progress towards a goal

When building new habits, there’s one thing you should watch out for: measurement.

According to James Clear, author of “Atomic Habits,” measuring your progress towards a goal has three benefits: It can make the behaviour more obvious, create an additive effect, and add immediate gratification.

However, if you obsess about the measurement too much, it loses its benefits as it becomes the target â€” a concept known as Goodhart’s Law, Clear said. By becoming so focused on the measurement, he explained, you can pull yourself off course; overemphasizing quantifiable victories can cause you to miss the emotional signals of progress.

So if you over-focus on a target number to get rich, it may sidetrack you from the qualities â€” like resilience and perseverance â€” that can help get you there.