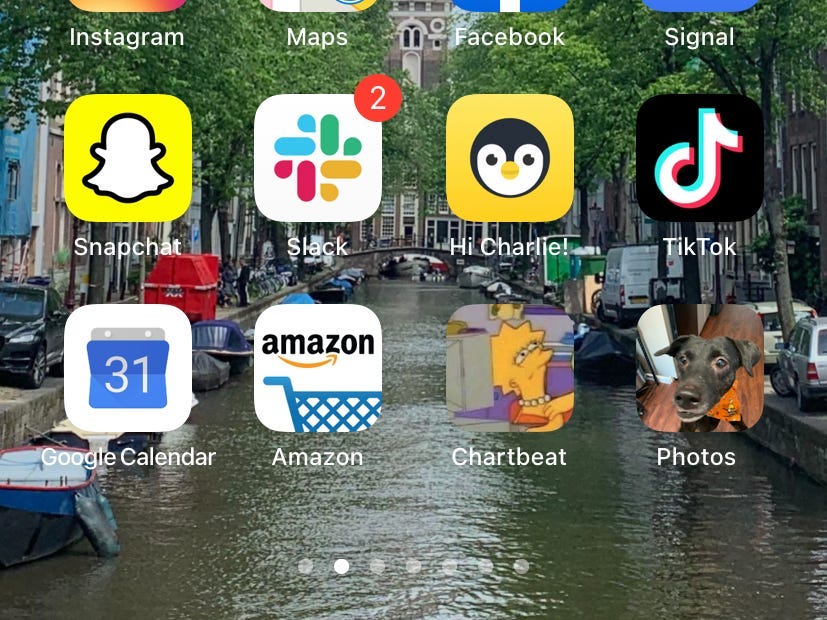 Apple just released iOS 14, with some major updates to home screen organisation, plus all kinds of improvements to Messages, Siri, and more.

The new customisation options have been well-received by iPhone users. iOS 14 home screen customisations have taken over social media with the addition of widgets and the ability to replace app icons. Some apps allow further customisation of different widgets, and they have shot up in popularity: The top three free apps in the App Store on Monday were widget editors, beating out even the popular social-video app TikTok.

Soon after iOS 14 became available last week, severalvideos popped up showing people how to make their screens fit a theme with icons.

So far, there’s really not an easy or convenient way to replace standard app icons. Each app requires its own shortcut, and then the original app must be removed from the home screen and left in the app library. Here’s how to do it. 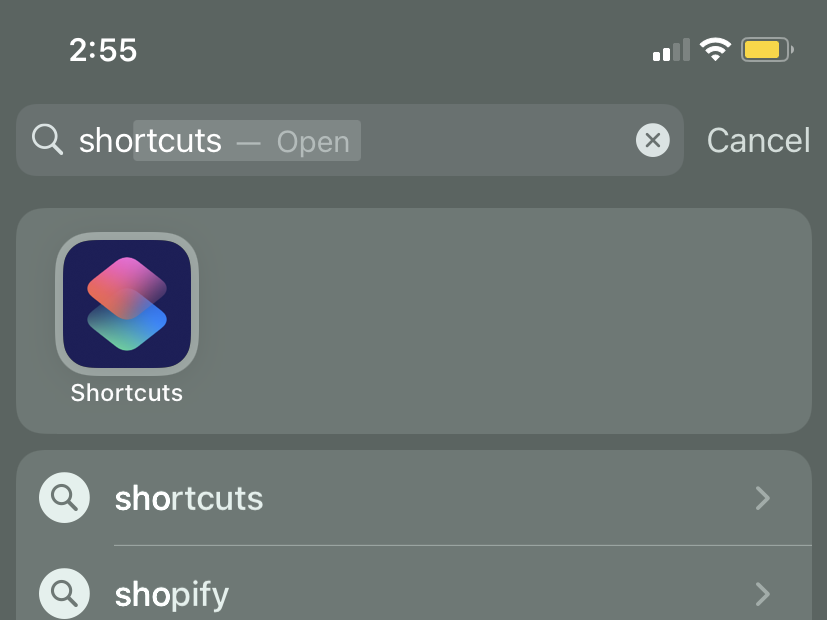 In the top right corner, tap the plus button. 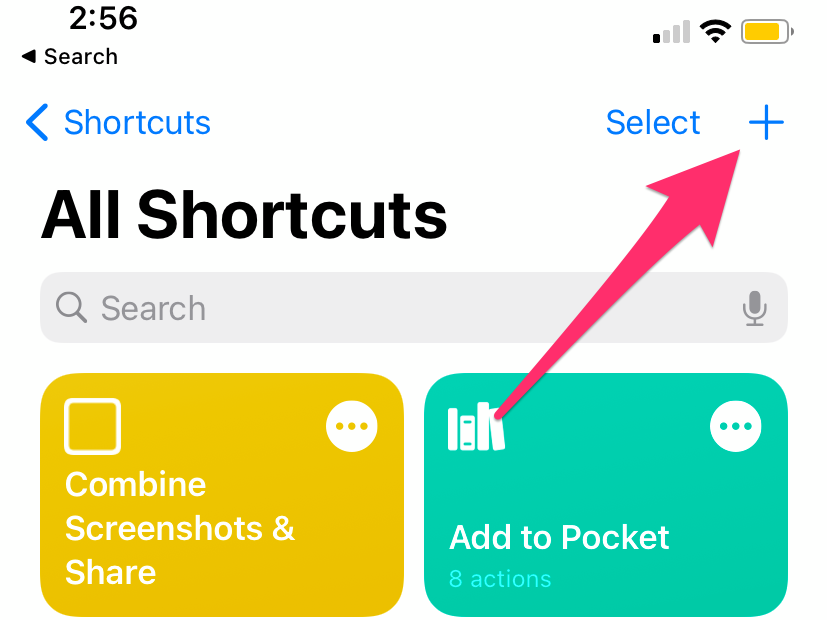 Press “Add Action,” — you’re going to be creating a shortcut that automatically opens whatever app you choose when you select the new icon. 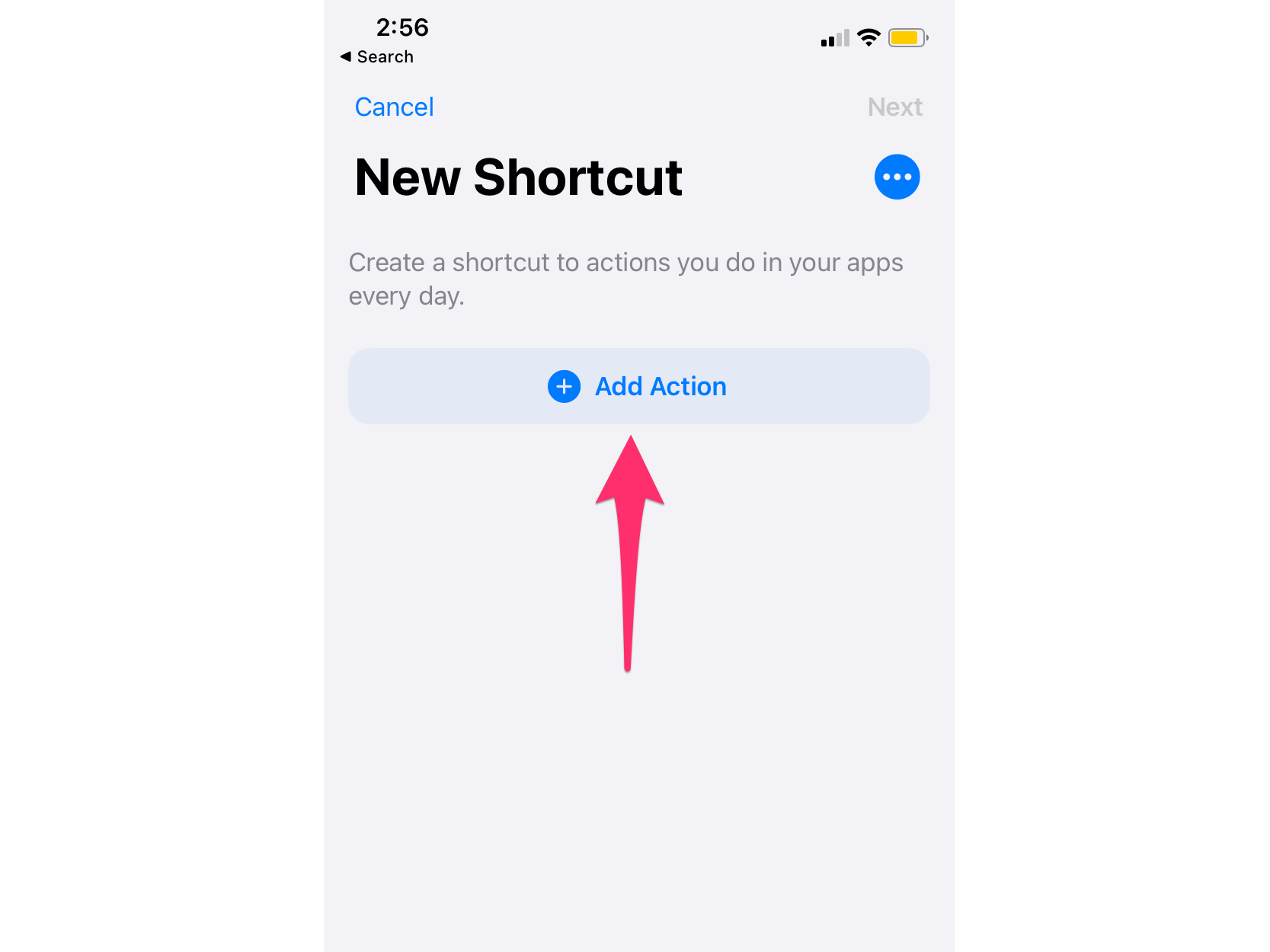 Choose “Scripting” from the menu. 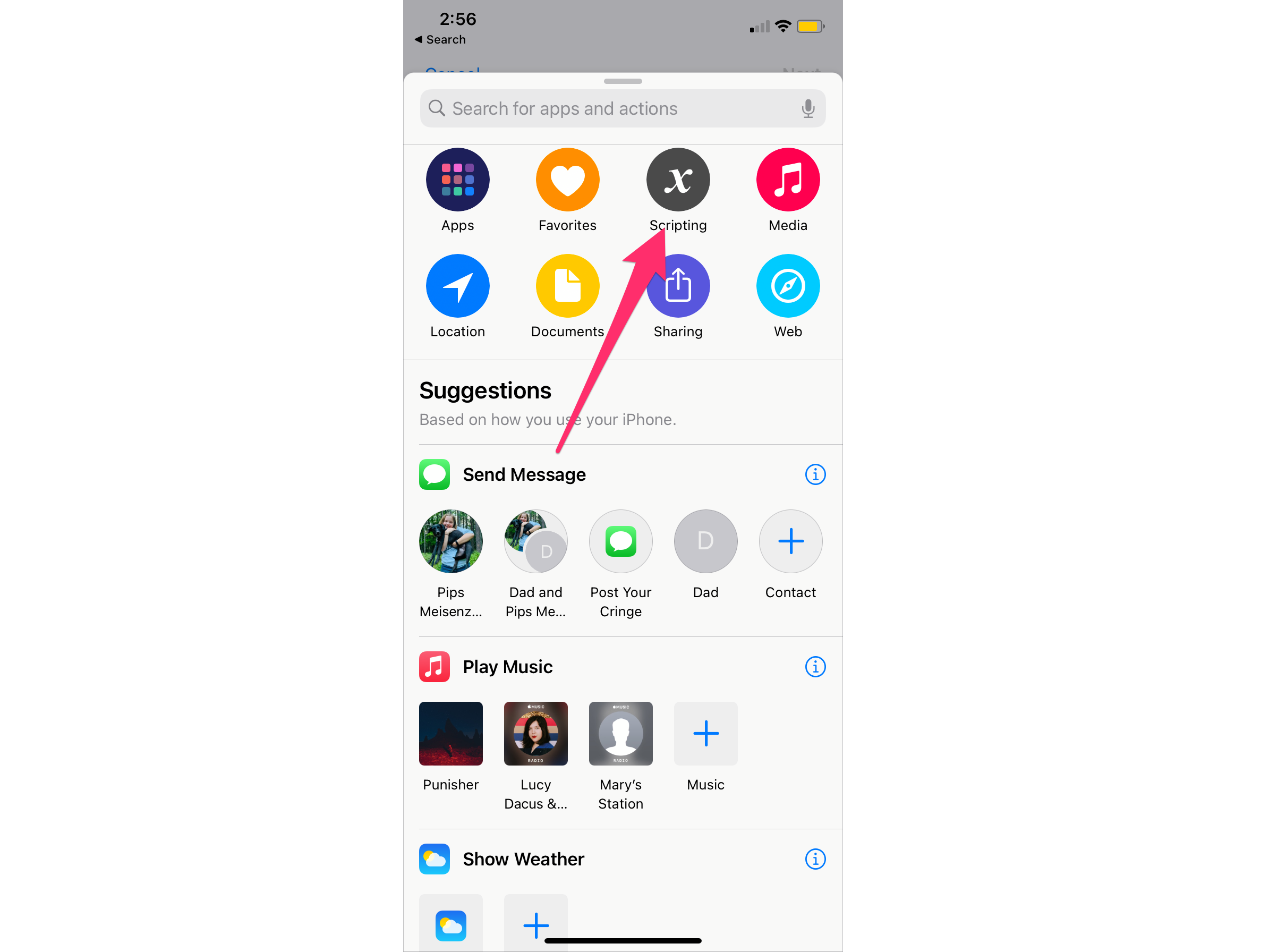 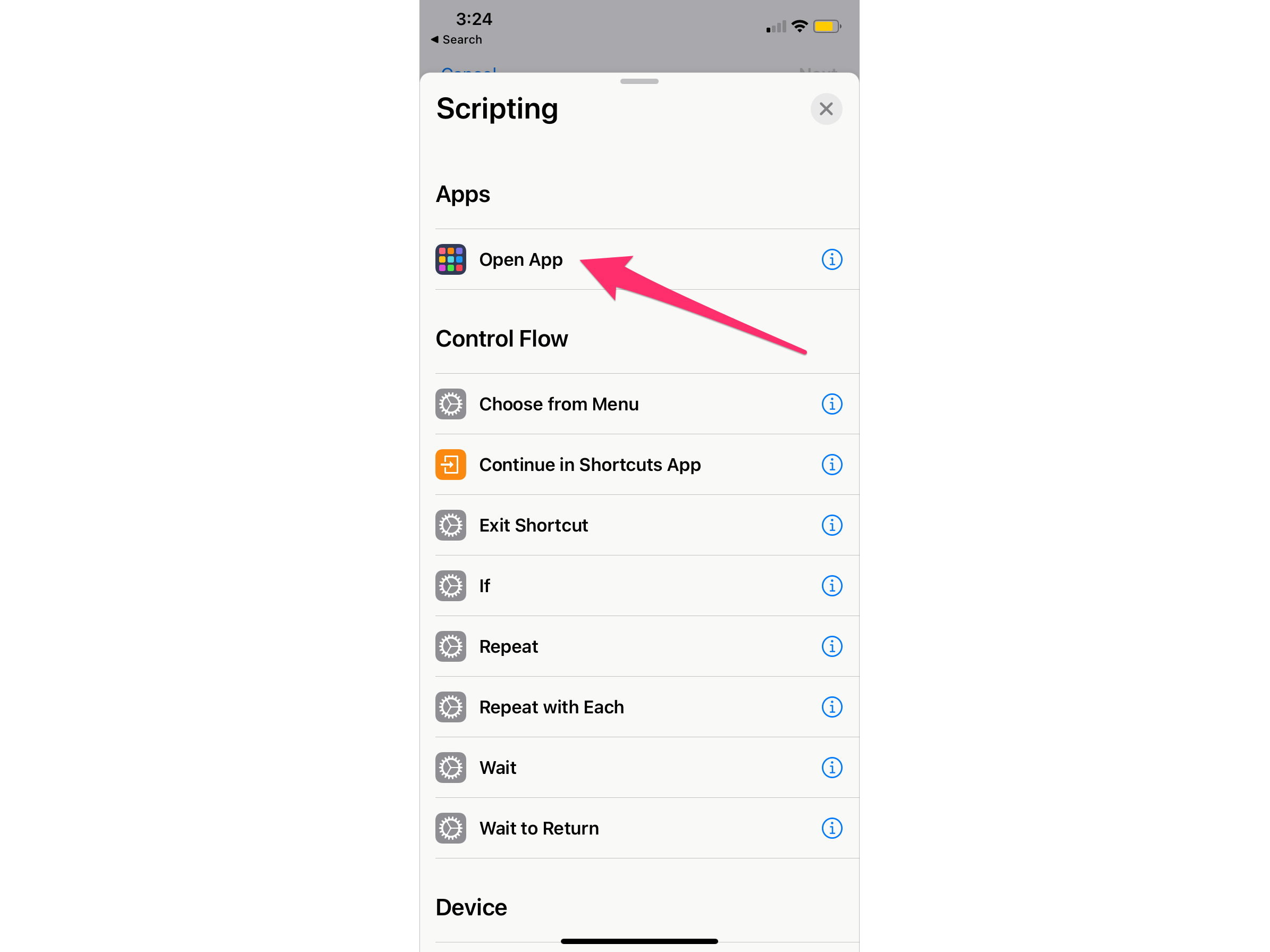 Click “choose,” which brings up a list off all the apps on the iPhone, and choose whichever one to replace the icon. 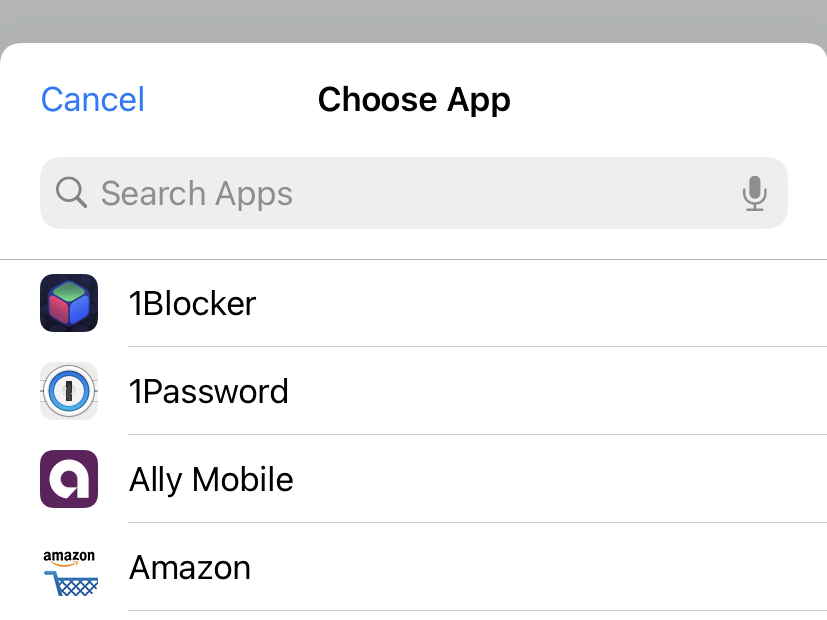 In the empty name field, add whatever you’d prefer the app be called. I went with Photos. Then select done. 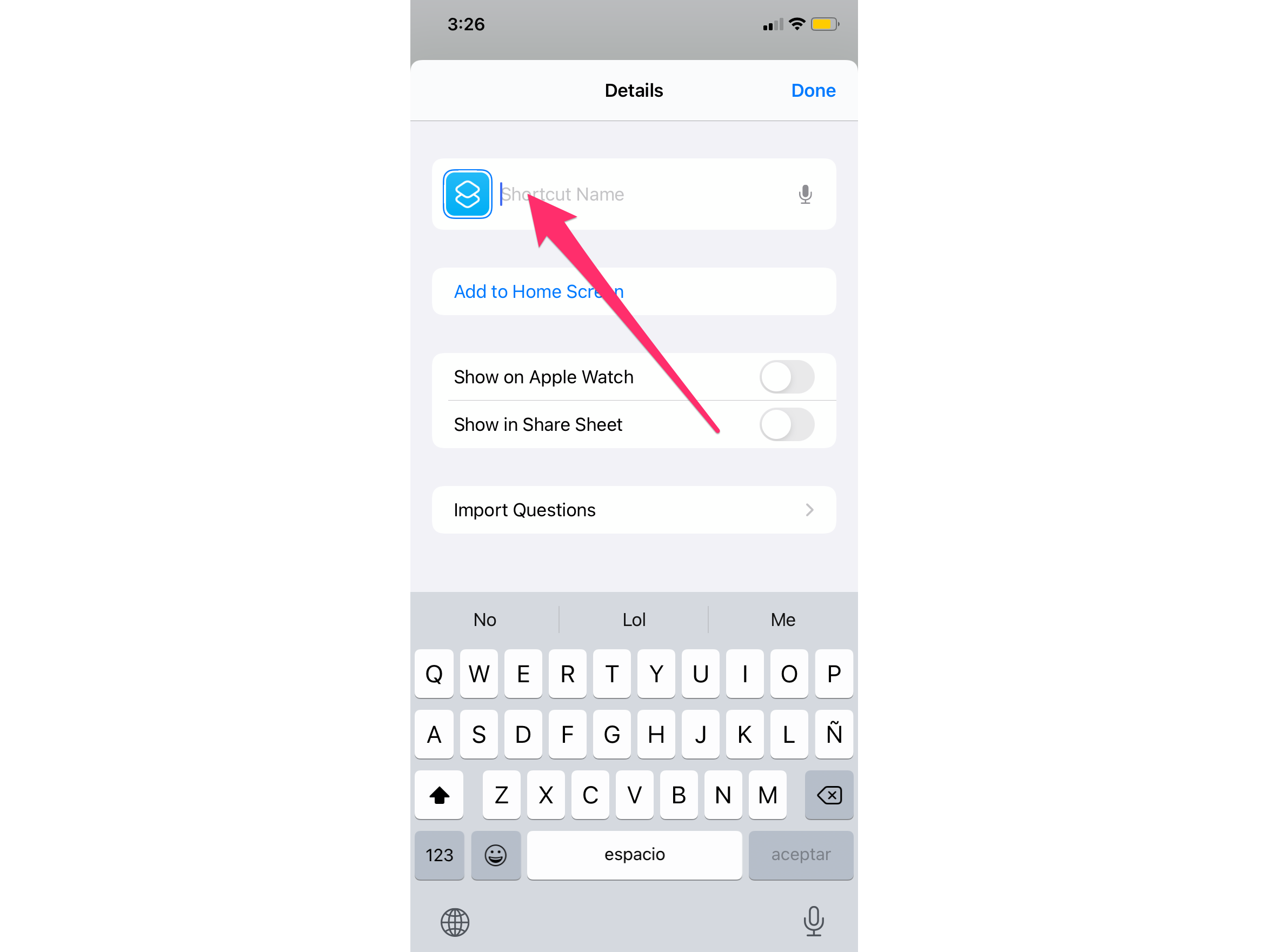 To finish up, tap the three dots in the top right corner. 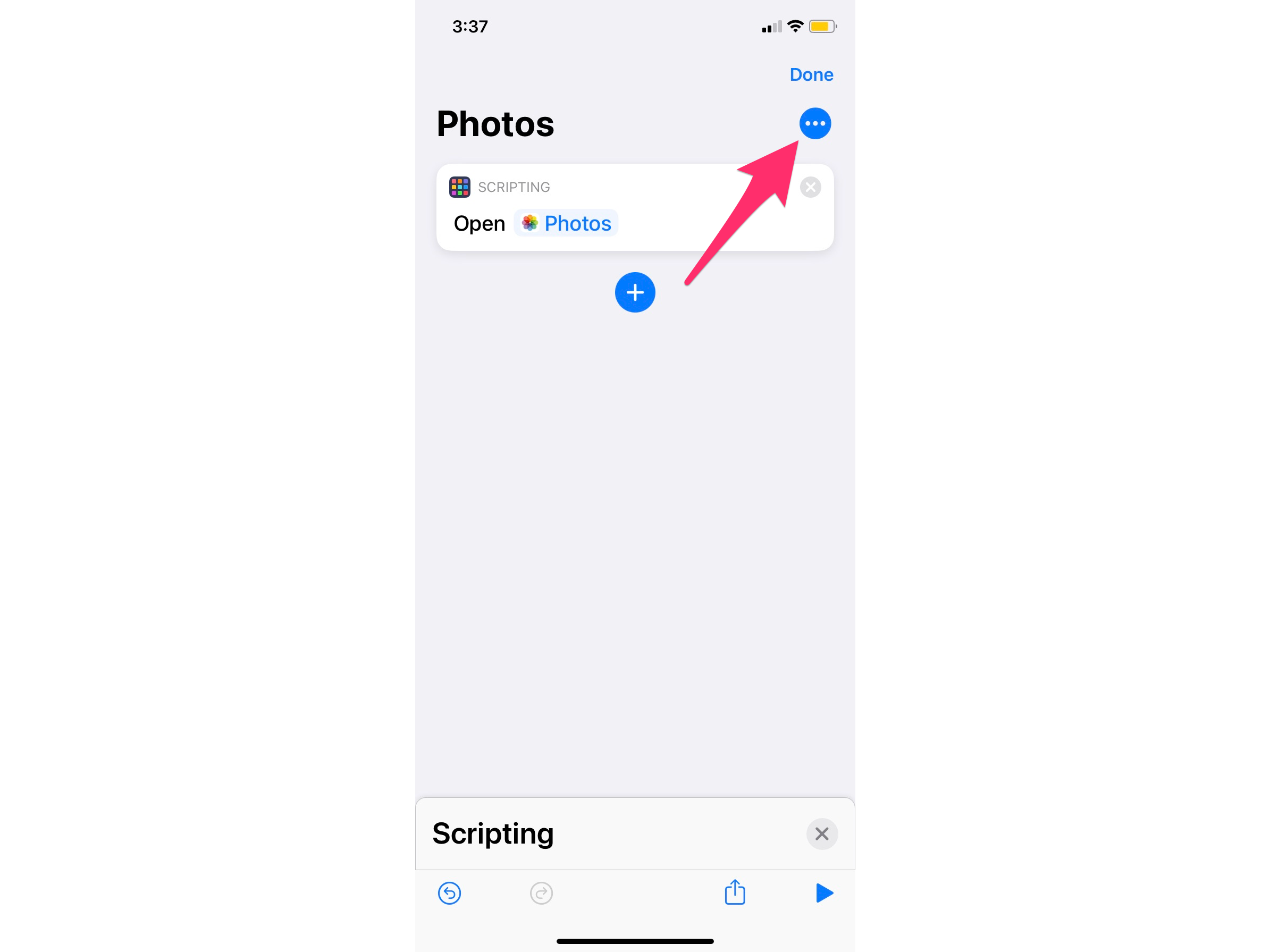 Add the new shortcut to your home screen. 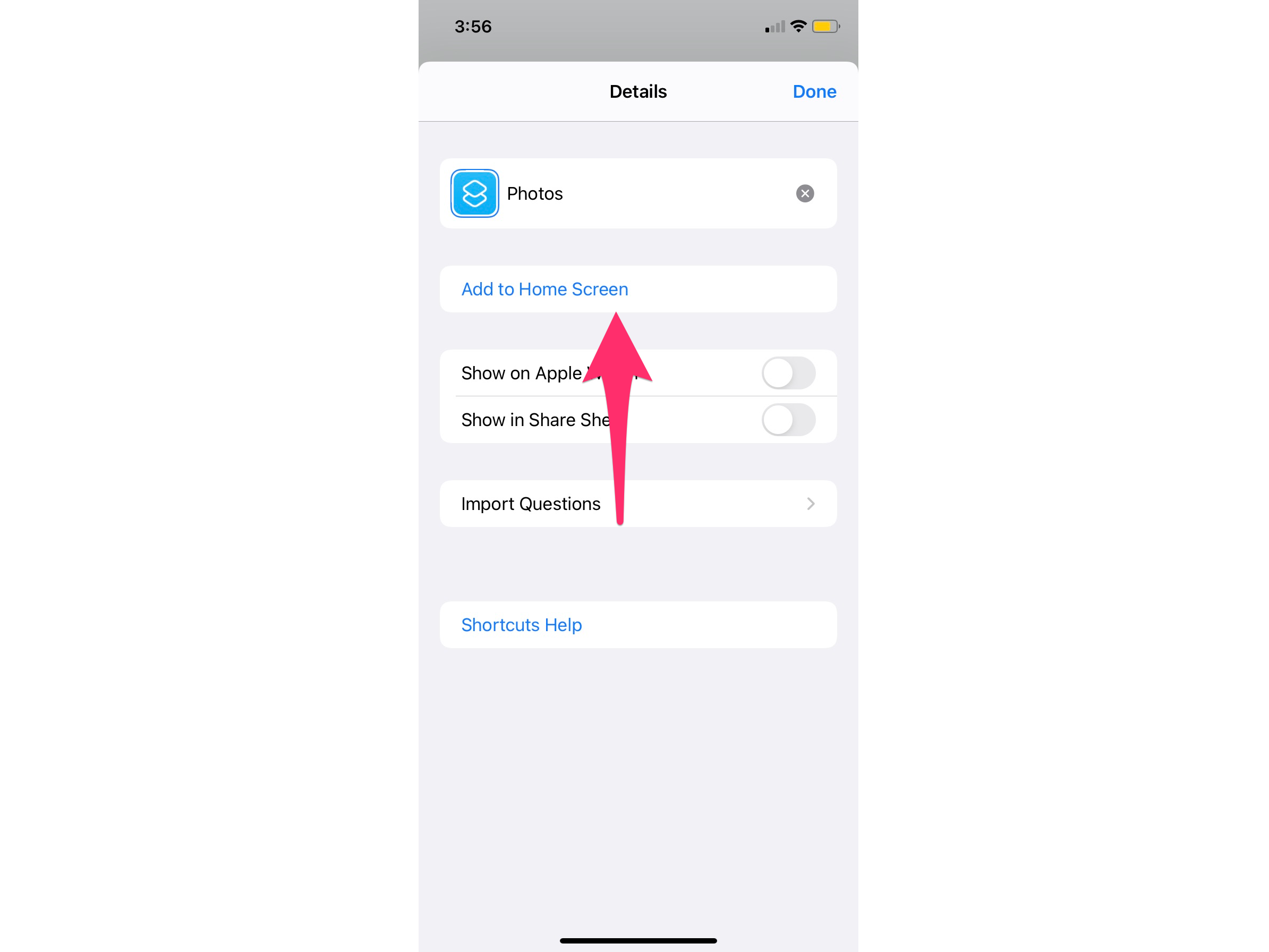 There, you finally have the option to choose what photo from your albums to use as an icon. 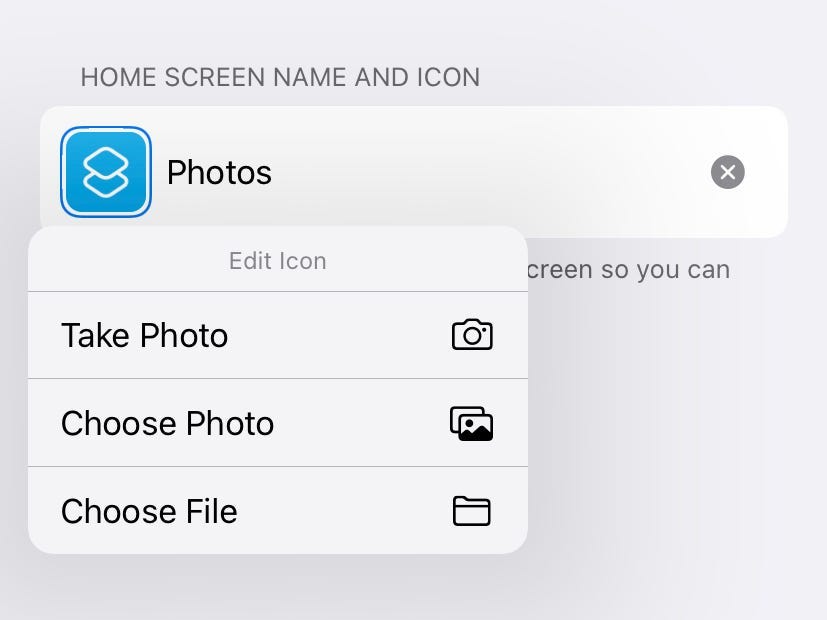 I did this with two apps, replacing Chartbeat and Photos with my own icons. When I click on the icon, it quickly opens Shortcuts, then moves to the app I was looking for.

Between widgets and icons, iPhone owners can really customise the look of their phones.

All kinds of themes are possible, and some online creators are selling or giving away icon packages.

not me updating my phone for the first time in months just so i can make a spongebob themed home screen #ios14homescreen pic.twitter.com/UqeEW5puls

Some people even recreated old versions of iOS.

Another creator made icons and a background to look like the NookPhone from Animal Crossing.

acnh nookphone icons extension pack! ????
hi friends! i've made a new round of nookphone inspired icons for both ios and android!